Farming is among the oldest of professions with people cultivating crops for food and nutrition year out. As new methods and procedures of procuring, cultivating and then producing crops for consumption came to the fore, an agriculture industry was formed. Today, every country that has enough land for cultivation has some crop that they grow in bulk. The result is that through trading these products, the economy of a country not only stabilizes but boosts as well. Agriculture is one of the leading industries in the United States, yet it is facing several different challenges with farmers reducing in number even with the growing need for food every year. This has been especially true for the people around the world because, in most of the Asian, Latino and African countries, the population is increasing too rapidly for the food that can be adequately provided. 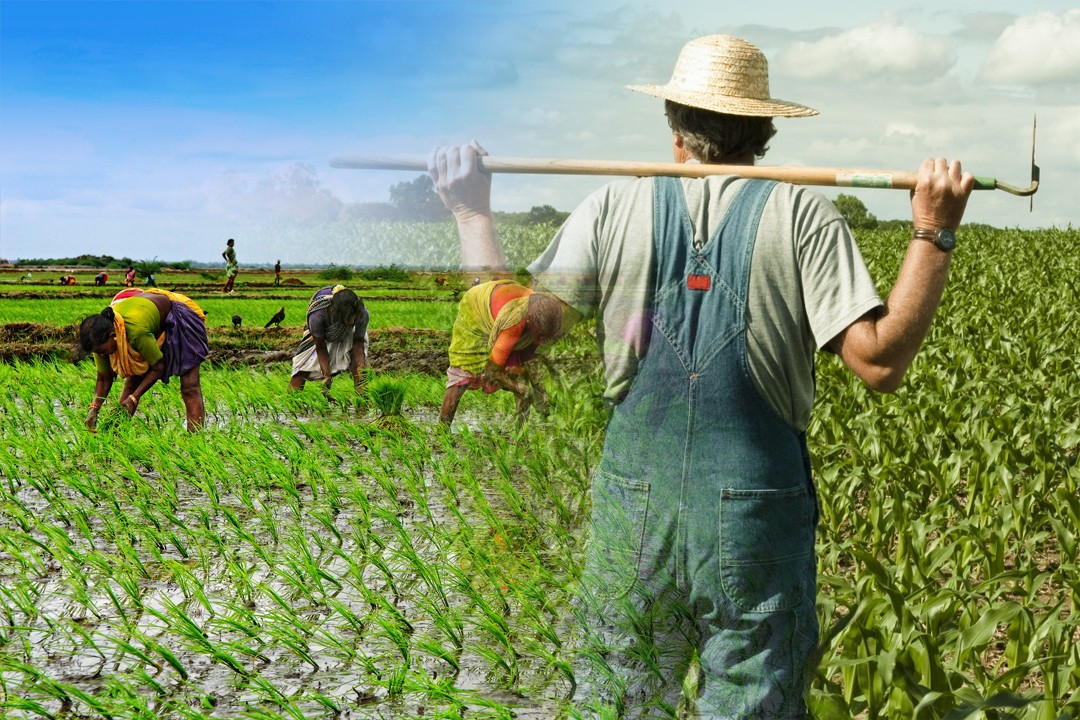 It is for that reason that there are a few countries that rely mostly on its agriculture industry to provide the GDP its backbone.

All of the above mentioned countries rely on agriculture as their core means of business within the country as well as the international trading. Also, the number of farmers are thus growing there every year. Two of the largest agricultural countries in the world are China and USA. However, the latter has had a significant downturn in farmer’s workforce of late which has become a worrying matter for the superpower. 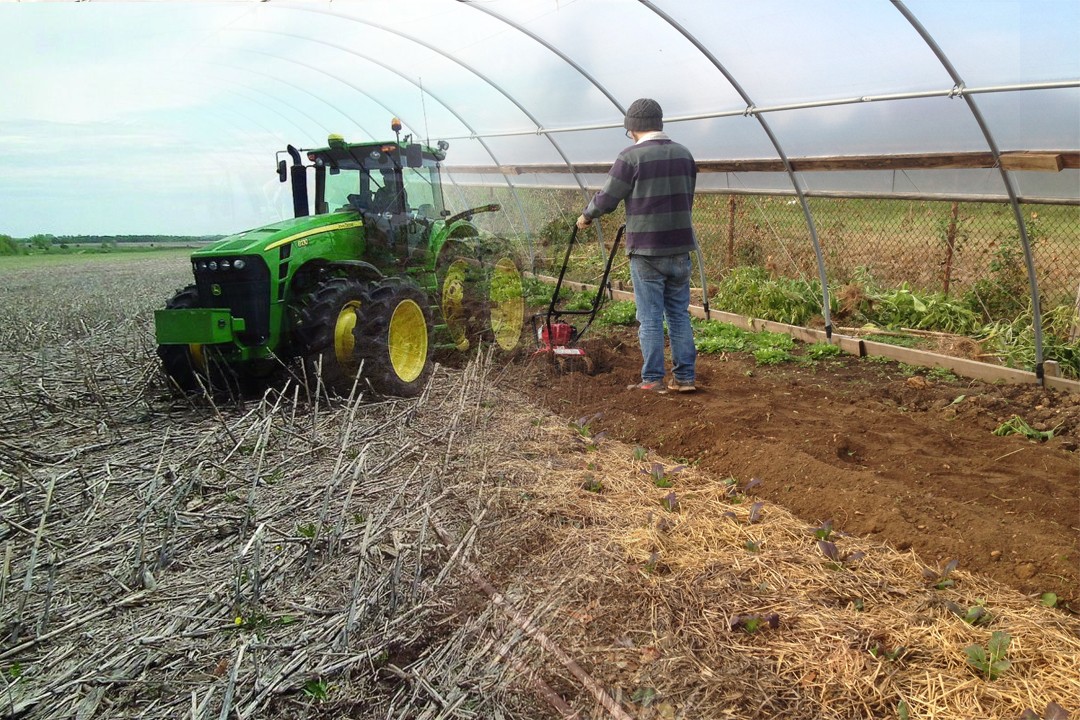 According to the Food and Agriculture Organization of United Nations (FAO), the world’s population is going to soar up to 9.6 billion in 2015. So it is also prudent that the farmer’s wood needs to increase their food production. The estimated growth for a sustainable food supply in 2050 says that the current production needs to increase by almost 70%. This, however, needs to be done in roughly the same arable land with the world’s fresh water seeing a rapid decline. There is a reason why fresh water is becoming such a coveted resource because 70% of the fresh water consumed by the humans is used in agriculture. 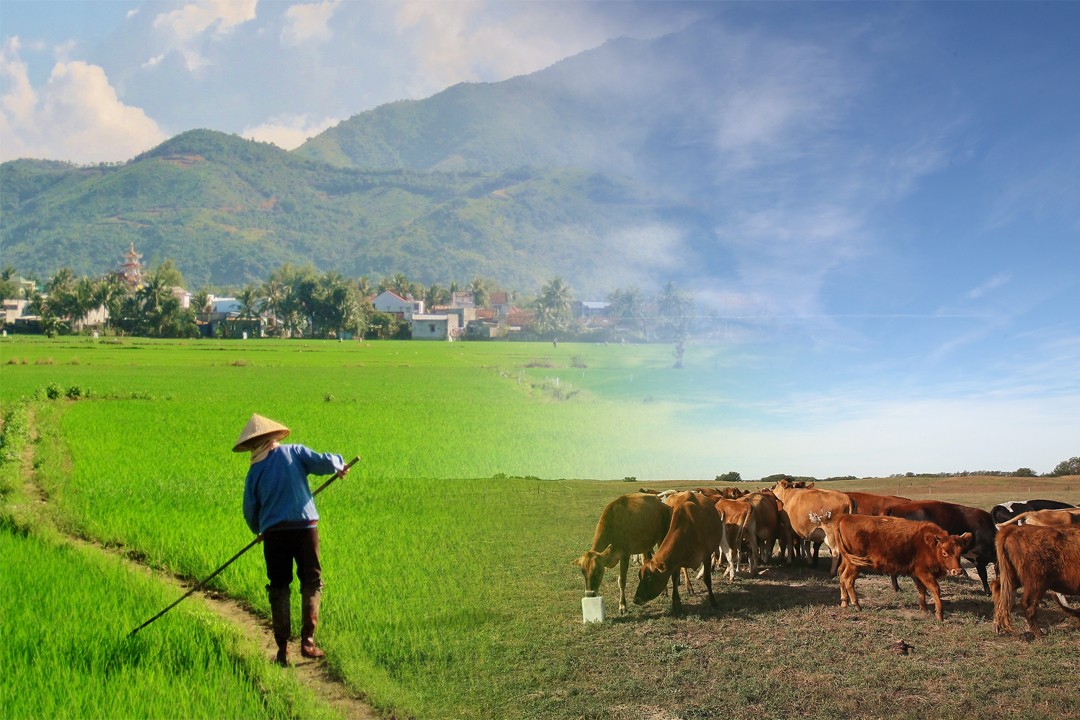 In spite of these increasing demands, the farmer workforce in the United States is depleting yearly. According to a recent USDA survey, the total farmers in the country went from 3.28 million in 2007 to 2.18 million in 2012. That is a -3.1% change and the USDA needs to bring some reforms in the farming industry that would attract the people graduating from college towards the agriculture industry. 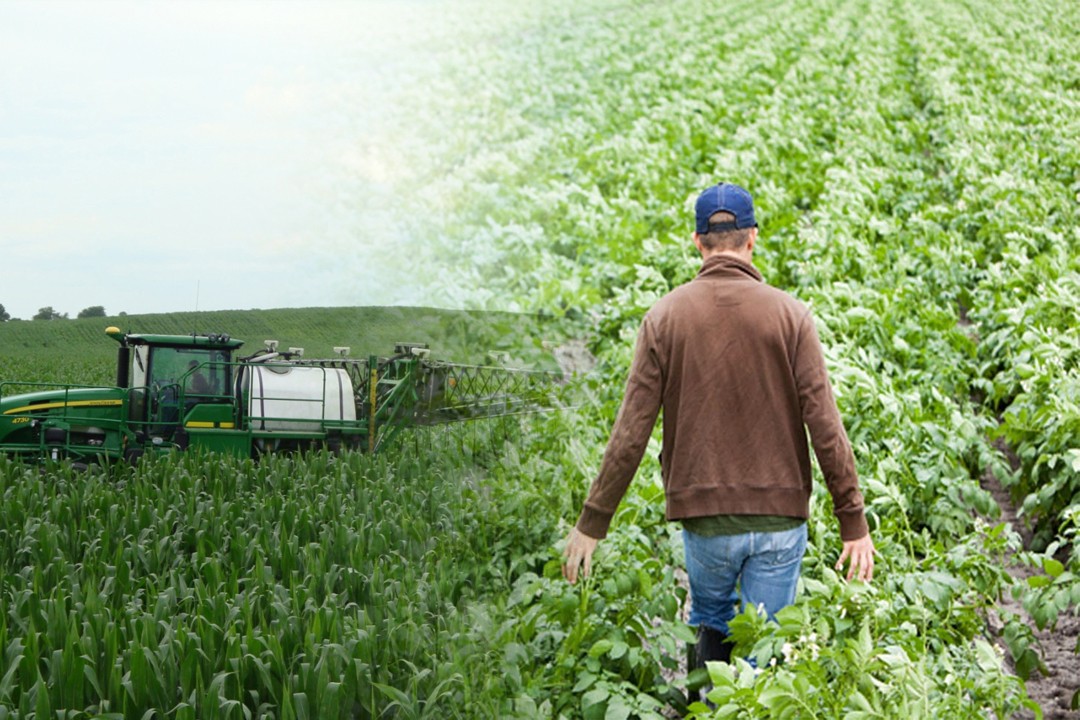 That in itself should not be hard thing to do. Agriculture nowadays isn’t just about physical labor in the field, shoving manure and milking the cows. The industry on top of the Farm workers needs Farm managers that can manage the crops, livestock, staff, and finances of the farm. Farm consultants with advanced degrees that provide advice to the farmers. Agronomists that make sure the crops are healthy and yield is maximum, effectively making them crop doctors. Apart from that, there are jobs like feed nutritionists, traders, financial advisors and with the advent of cutting-edge technology being involved in farming, more engineers and scientists that provide ways to increase the yield. 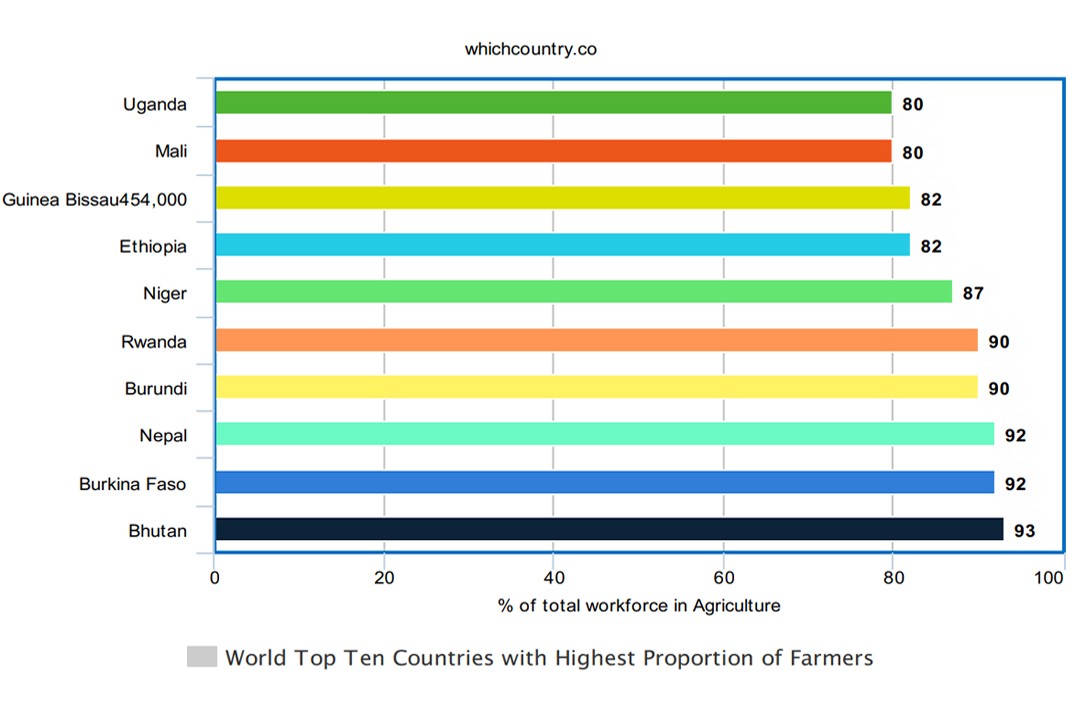 Following countries have the highest proportion of Farmers

The USA and other developed nations will have to take a leaf out of the playbook of countries like Bhutan, Nepal, Niger, and others and increase the farmer workforce in the nation for the sake of the country as well as the supply of many other crops and produce around the world.