Everyone knows we are living on a the planet called earth. Likewise, only a few folks know that we are living in a system known as the solar system even fewest know that this system is a part of what is called Milky Way Galaxy by the Space geeks. Sun is just one of the 200-400 billion stars confined in the galactic region. The planets are as terminating as more than 100 billion – We also have one- Earth- we are justifiably stranded somewhere on it. 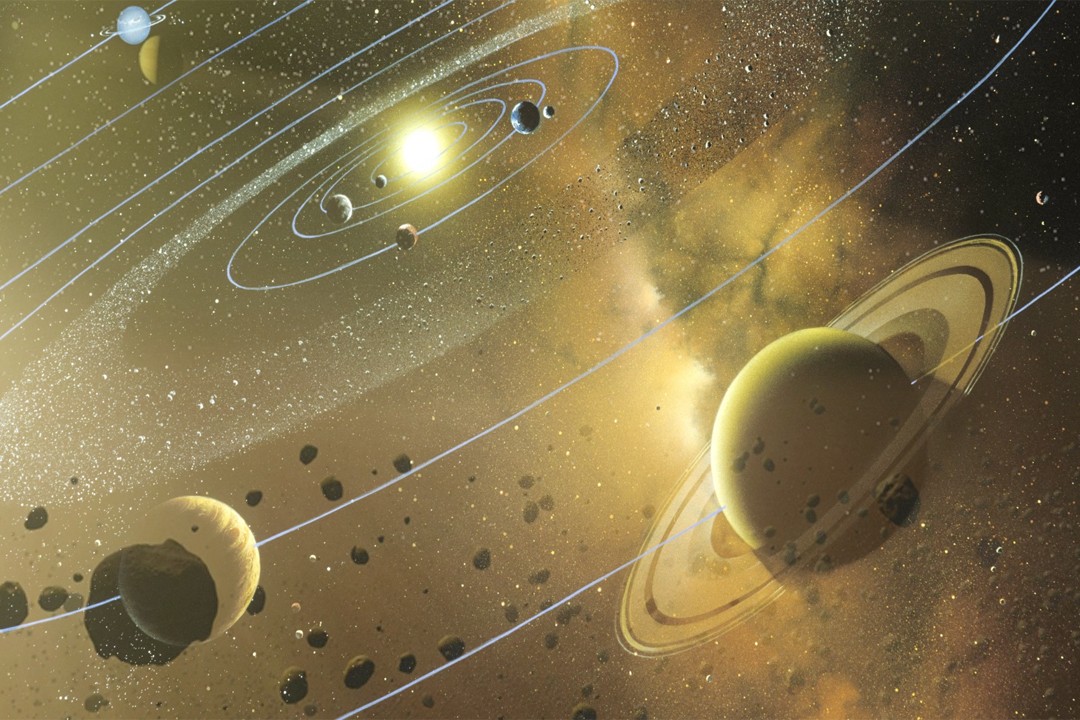 Our Solar system is as old as 4.568 billion years old just spotted in the Milky Way. The system mass is estimated to be 1.0014 Solar masses. Alpha Centauri system is the nearest known planetary system.

The system consists of 8 planets and five dwarf planets with a number of known (natural satellites, minor planets, comets, rounded satellites and asteroids – ceres being the largest one in the planet). 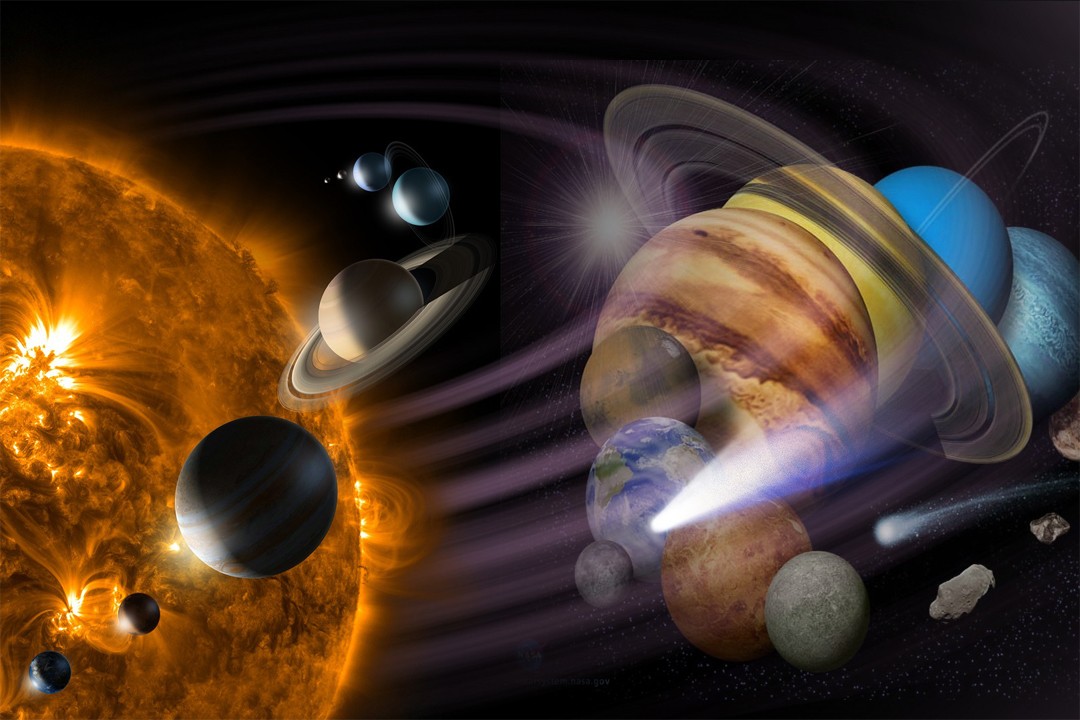 To best of our knowledge earth is the place where we live, and it is one of the four internal or terrestrial planets on the solar system. The third one from the sun and a habitat to billions of humans and millions of other living beings and their species. It is covering a total surface area of 510,072,000 sq. Kilometers. It is the home to 200 independent states and respective nations, who live, die and get buried there. It is what we have to our knowledge of the planet.

Have you ever thought which the largest planet of our solar system is?

The Jupiter with the gigantic mass equal to that of 317.8 earths but merely 1/1047 of the sun. Volume is equal to 1321.3 earths and a surface area equalizing to 121.9 earths. Composed of colossal gas clouds and liquid matters having Hydrogen, Helium, methane, water vapors, ammonia, carbon, sulfide, ethane, silicon, neon, sulfur, oxygen, phosphine, benzene and several hydrocarbons. So Jupiter can be said the largest planet in our Solar system.

The outer gas giant is majorly made up of Helium (8-12%) and Hydrogen (8-92%). The planet has no surface as it just has a gaseous atmosphere in its inner and outer composition. The atmosphere being the largest spans over 5,000 km in altitude and an atmospheric pressure of 1MPa. Great Red Spots featuring a stable storm and planetary rings formed by Adrastea, Metis, Thebe and Amalthea also are a prominent feature of the planet.Other facts include 67 confirmed moons, a gravity of 24.79 m/s² and a diameter of 142,984 Km. After Sun, moon and Venus Jupiter is the fourth brightest object in our cosmic space.

Which Country has Most Miss Universe Winners

Which Country has the Highest Building in the World