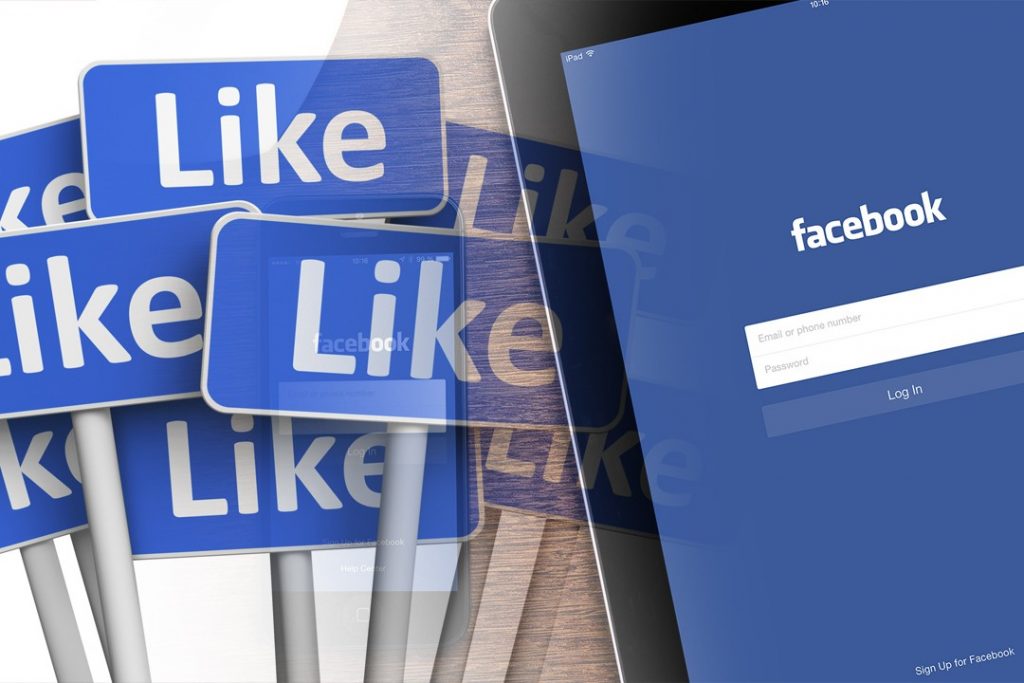 They way Facebook, has dominated the social media circuit for the past decade it is no–brainer that many countries are joining the bandwagon at an astonishing rate. It is the number 1 most popular site in the world with an estimated 1.68 billion distinct user in the world. According to Internet World Stats, total internet users by the end of March 2017 are going to be 3.7 billion. Asia has 1.86 billion internet users while the rest of the world, yes all the other continents combined, has 1.84 billion users. So it might be a little baffling to see that while 1.12 billion people from the rest of the globe use Facebook, that’s 61%, Asia just has 559 million Facebook users. It is still miles ahead of the second best in Europe which has 328 million users, the total percentage of Facebook users in Asia are barely 30%. That is down to the very few users of the No.1 site in the world in the No.1 user of internet in the World; China. 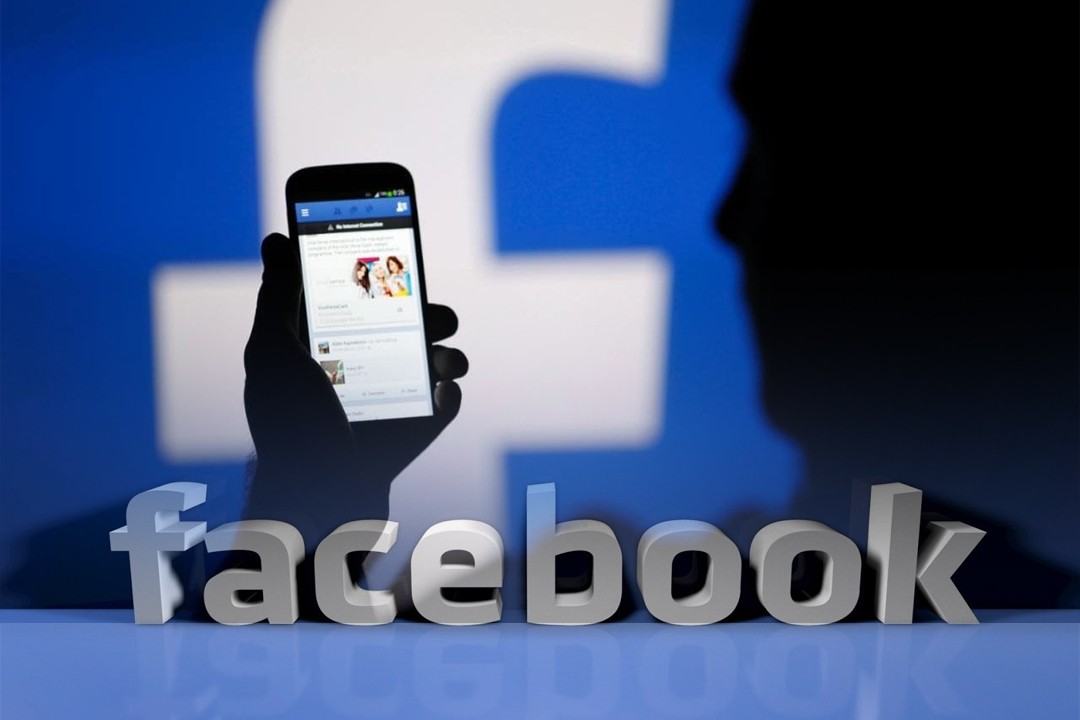 The China Factor and Continental Usage

China has 721 million Internet users out of which only 1.8 million are Facebook users. That is .002% of the total internet users in the country. The reason for that is China has Facebook banned and there aren’t many people who feel the need to use proxy for Facebook. They have renren and other local sites which meet their specific needs. Plus almost all of the Chinese people don’t use western sites and apps. Regardless, Facebook users are increasing every day in every other country. That increase has been much more dramatic in the recent years for developing nations because of which the likes of Germany, France and Italy are no longer in the list of top 10 Facebook users. Asia has five countries among the top 10 Facebook users. Europe has two and so does North America, while the only other country is from South America; Brazil. 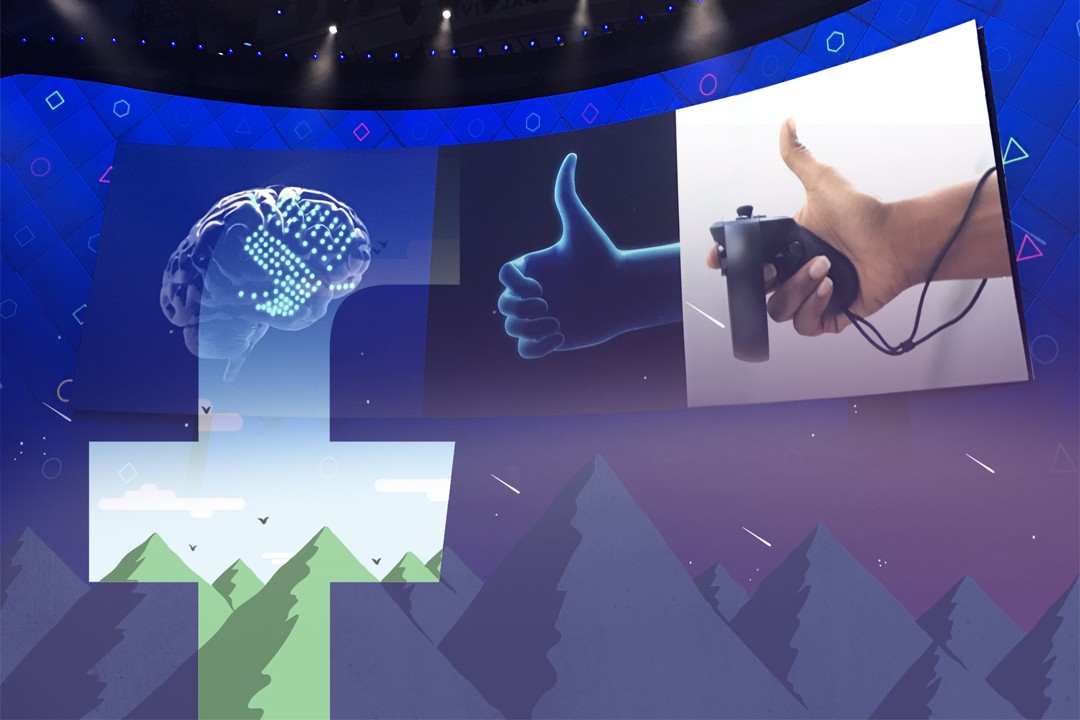 Let’s look at the top 10 user of Facebook by country.

United Kingdom has the most Internet penetration in the world at 93.5% followed closely by South Korea, Japan and US. Funny thing is that all these countries have certain tech giants located there. 66% of the total internet users in UK are Facebook users, avid or sporadic.

Vietnam is a recent addition to this list as it bypassed France for most Facebook users at the start of 2015. With a population of 95 million, Vietnam has 51.5% internet penetration but 80% of those are Facebook users.

Much like another country in the list, almost 100% of the internet users in Thailand are also Facebook users. The population of 68 million has an internet penetration of 60%. 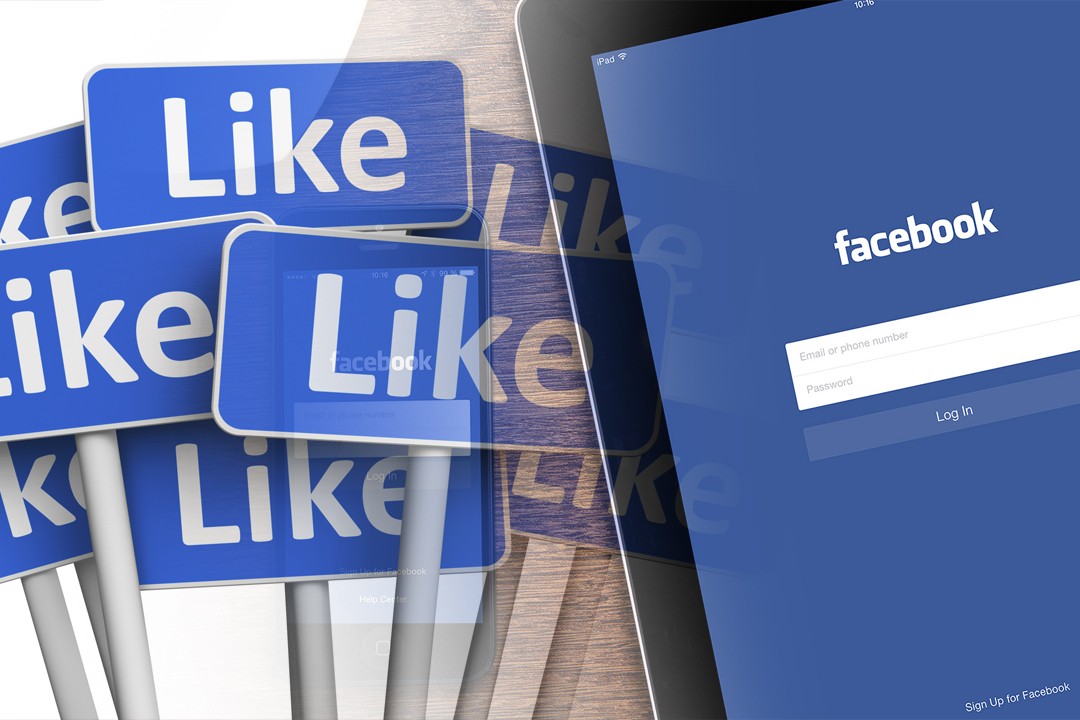 Total population in Turkey is 80 million and the internet penetration is 57.5% with 46.2 million users. It’s just that 99.5% of those users also have a Facebook account.

Philippines also have a near perfect percentage of Facebook users with 54 million internet users in the country out of 102 million people in the country.

Mexico’s internet penetration is nowhere near its Northern neighbor America. With 60% of the country using internet, the same amount of users also have a Facebook account. 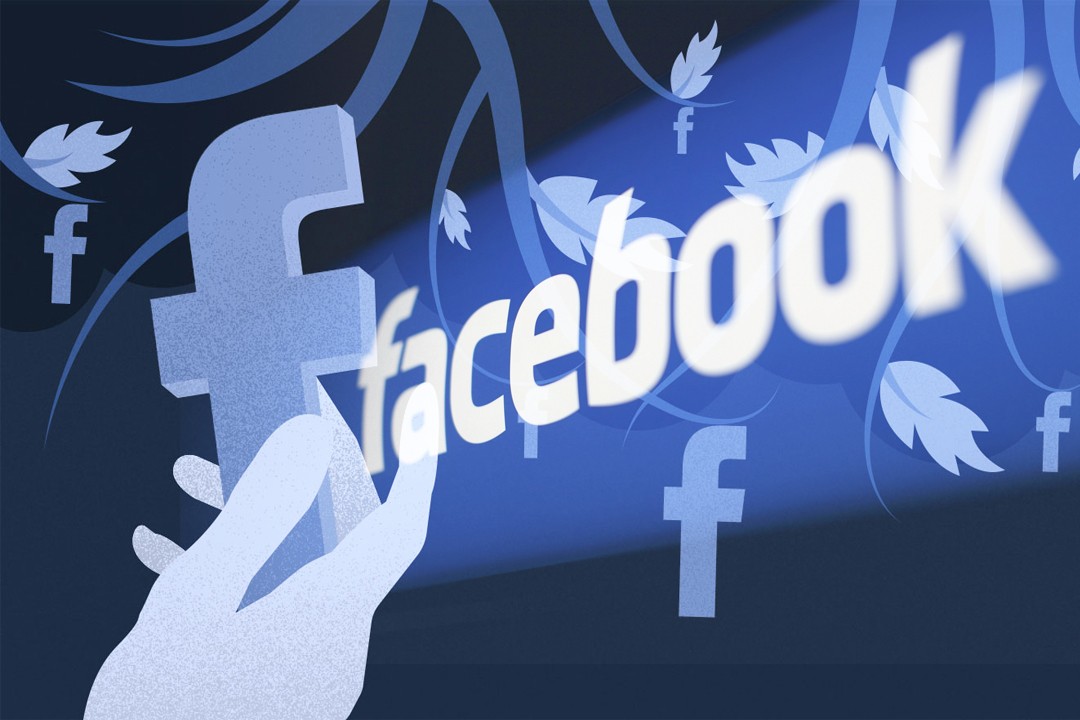 Brazil is the 5th largest country in the world by area as well as population. With 83% of the total internet users in the country using Facebook, it is no wonder the country is 3rd in the list.

India had 65 million Facebook users at the end of 2012. The increase in that figure has been astronomical and it is predicted that it will be the No.1 Facebook user by the year 2020. That is why India is such a valuable market for Mark Zuckerberg and co. Right now, 35% of the country is using Internet and amazingly, 35% of that is using Facebook. 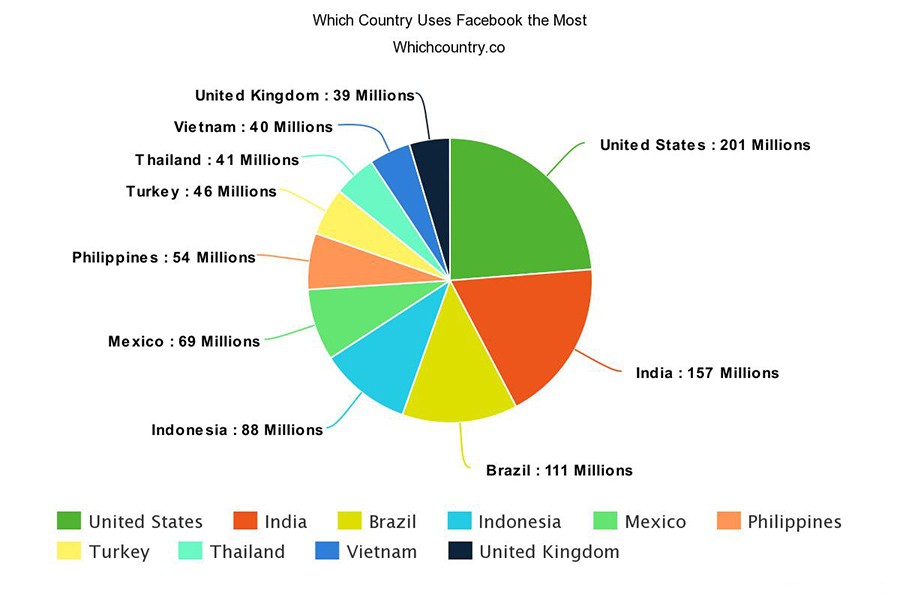 Ans : At present United States of America is the country where Facebook is used most.

Which Country Has the Slowest Internet Connection

Google Belongs to Which Country