Video games have become a part of our everyday lives. That is proved by the fact that the people that wouldn’t even have spent a single penny on a game two decades ago spend bitcoins and cash in order to buy premium unlockable in their smartphone games. With the advent of smartphone and mobile technology, more and more people are getting comfortable with the notion that playing fun games is a great way to pass time during office breaks and every other chance that they might get. 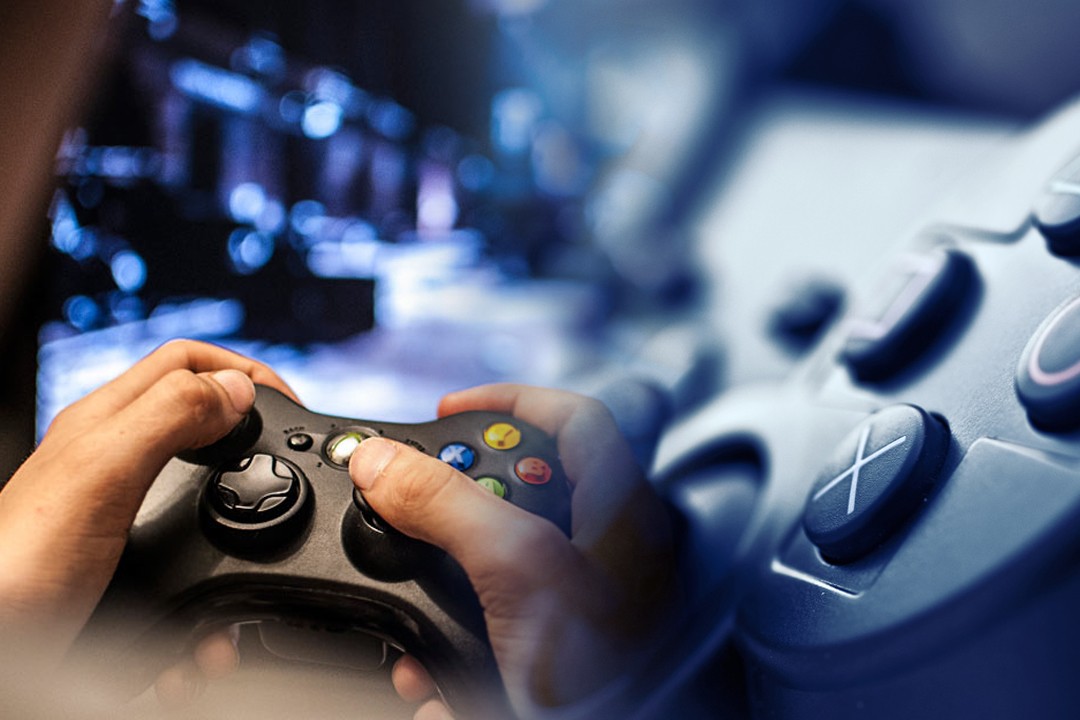 No longer playing video games comes with the sort of stigma that it did some 20 years ago. Unless you are foregoing your daily responsibilities by diving into certain video games on consoles or computer, nobody is going to start questioning now whether you are mature enough to be doing that. With the speed that technology is progressing, that stigma is going to become less and less ingrained into people as time goes by.
As it stands, many of the developed nations are spending billions of USDs every year and even though the older gaming markets are maturing, there are always new platforms and technologies that will keep the gaming industry alive. Following are the main types of gaming industries.

The history of video games can be dated to as far back as the 1950s. However, it wasn’t until the 70s that simple gaming consoles with ping-pong paddles and others started entering the market. With the 80s we got the compilation of Atari games. With the late 80s and 90s platforms like Sega, Neo Geo and Nintendo emerged as big players. By the late 90s, Sony and Microsoft entered the game console platform and the rest is these two giants competing with PlayStations and Xbox in recent years. The retail gaming industry still pulled $26 billion in revenue in 2016. 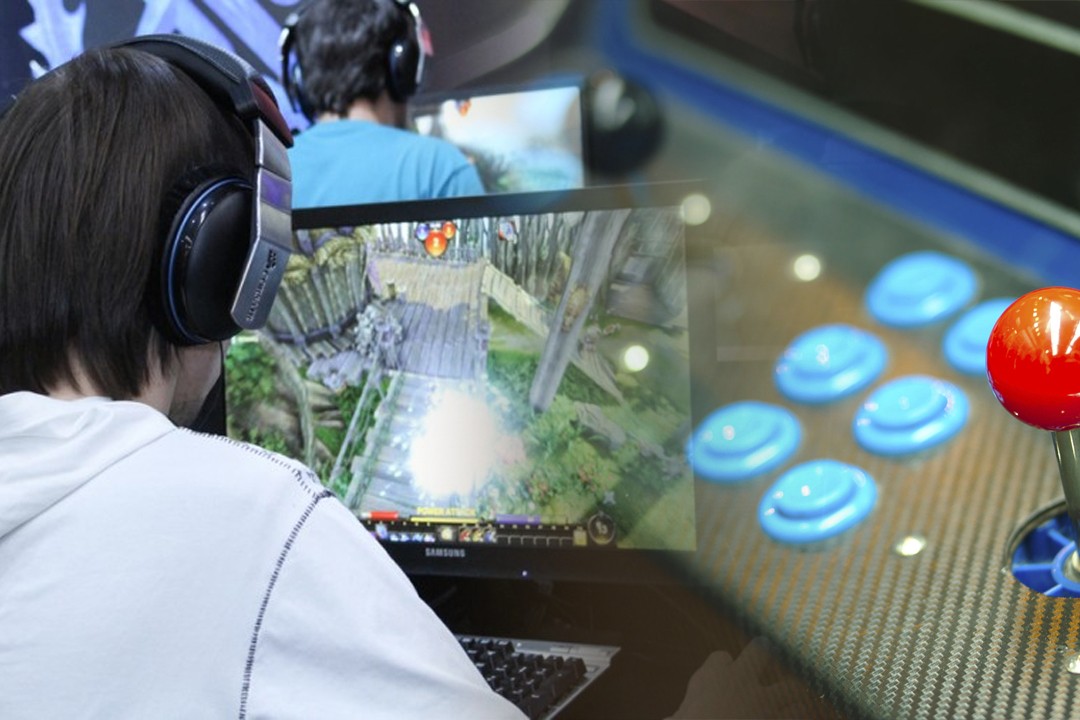 With the internet, there came free online games to supplement our time there which evolved into a much larger category. Most of these games have ads which support their income and then there are online RPGs as well that compel gamers to spend big on premium stuff within the games. The online gaming market was $19 billion in sales in 2016.

Mobile Games were first made popular by Nokia with the Snake, but it wasn’t until the iPhone and App store that hit the market that we saw people starting to spend real money on games. With Android, Windows, Amazon and Apple featuring a very lucrative gaming market, we have yet to see this market hit the glass ceiling. With $41 billion spent by customers in 2016, Mobile gaming is the biggest market in video gaming by a landslide. 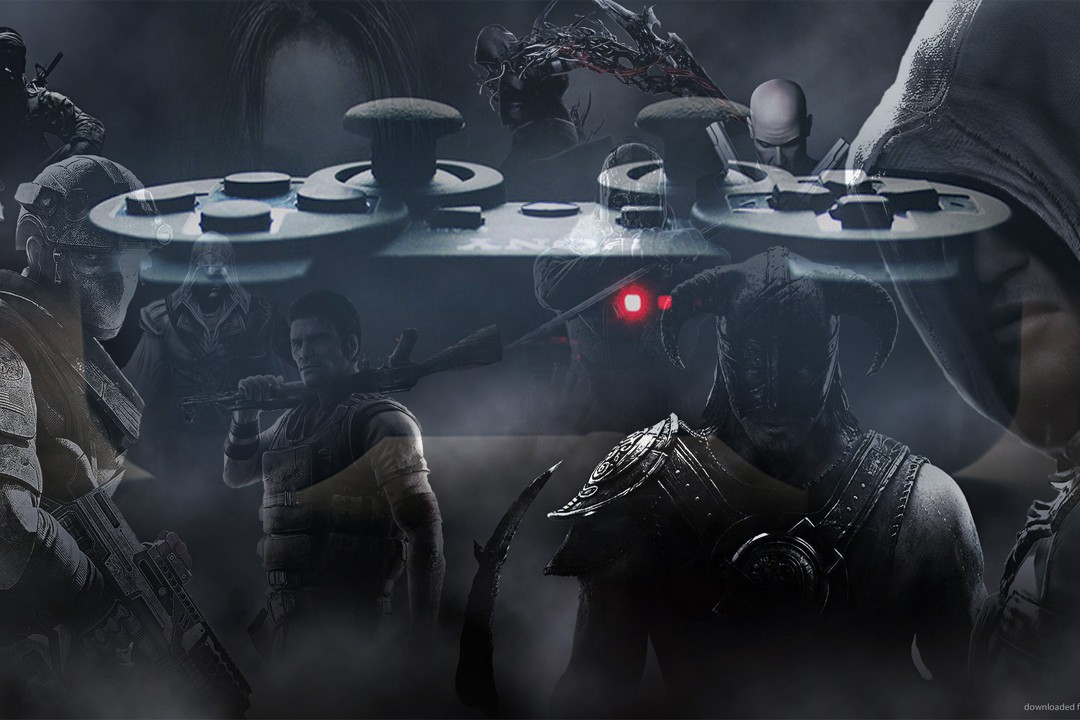 The concept of eSports are the competitions or tournaments that are held mostly annually in several popular games. These can be first person shooters, strategy games like Dota, arcade fighting games like Street Fighter, popular racing games and sports games like football, soccer, basketball, contact sports and whatnot.

Gaming Videos has become an emerging market and people with real skills in popular gaming and a penchant for documentary have generated millions of dollars for the market in recent years. 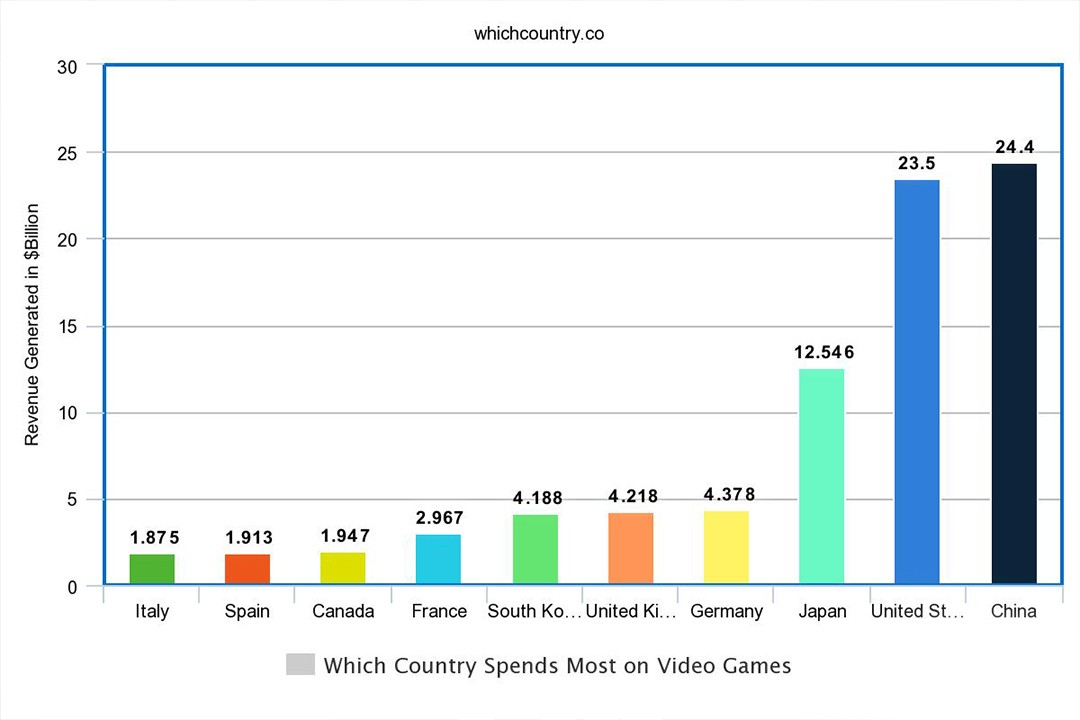 Virtual Reality is still struggling for a market space in the video gaming world but there is no denying that it is going to be the ubiquitous gaming medium of the future. Around $91 billion were generated by video gaming in 2016 and with $86 billion generated by retail gaming, mobile platforms and online gaming, the rest was generated by the emerging markets of eSports, Gaming Videos and Virtual Reality.
Following are the 10 countries that have generated and spent most on video games whether they are on gaming consoles, computer games or these other markets. Around 57% of the total revenue generated by the gaming industry came from USA and China while over 70% was from USA, China and Japan combined.

Note: Figures are rounded off.

Top 10 Countries With Most Nobel Prize Winners In the World

Which Country Accepts the Most Immigrants in the World