Sony is one of the largest technological conglomerates that hail from Japan. It is a multinational Japanese company that produces electronic, gaming, computing and entertainment products and also provides financial services. It was ranked 116th on the Fortune Global 500, that means the list accounts every single company that is running from around the world. If we get a little more technical, than the Sony Corporation is actually a parent company to a similarly named subsidiary, Sony Group. Sony’s corporation is mainly the business unit and it is not concerned with the directly with the components of Sony Group. The subsidiaries has four components that include financial services, motion pictures, music and finally electronics operation which include electronic products, network services and the famed video game department that includes the Play Station. 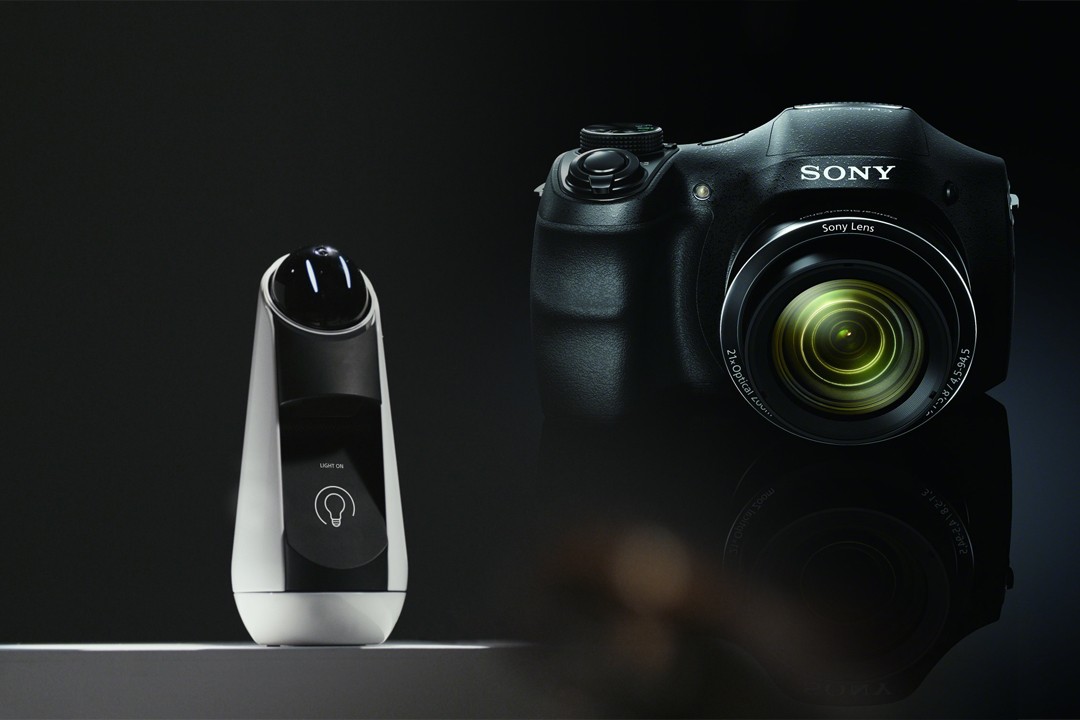 Sony started in an obscure place in Tokyo city called Nihonbashi at the time with a capital of just 190,000 yen. That is around $200 US dollar at the current exchange rate. That capital was used for telecommunication and research equipment. Masaru Ibuka was the one that started the company from the scratch with the name Tokyo Telecommunication Engineering Corporation. It took a year for the company to relocate to a better office in Shinagawa, Tokyo. The vision of the founder, Masaru Ibuka, was to always come up with original products and innovate through technology and also “doing things that are never done before.” That motto stayed with Sony throughout even after it adopted its current more famous name. 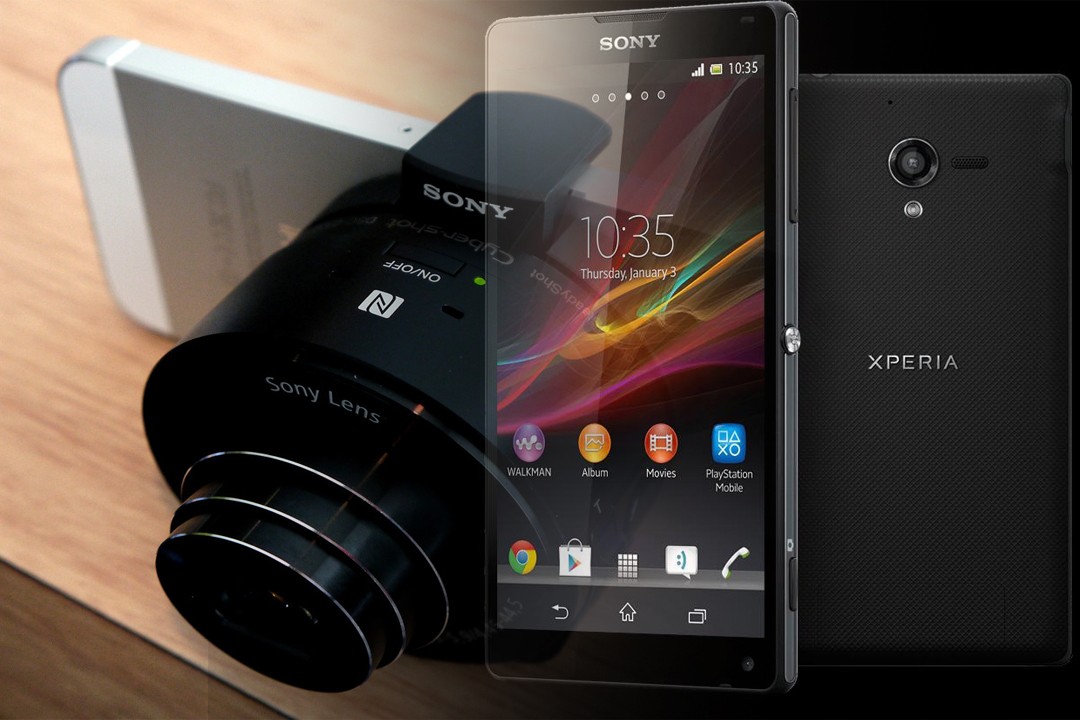 The initial years of Sony as a company were spent building megaphones, magnetic tape recorders, transistors and diodes. These were the things that ushered the company of year into the current era as a Fortune 500 company that we know and love the products of today. 1955 was an especially momentous year for Sony as not only very first predecessor of the current logo was designed but the company also went live on the Tokyo stock exchange. In 1958, the name of the company officially became Sony Corporation and it has never looked back ever since. 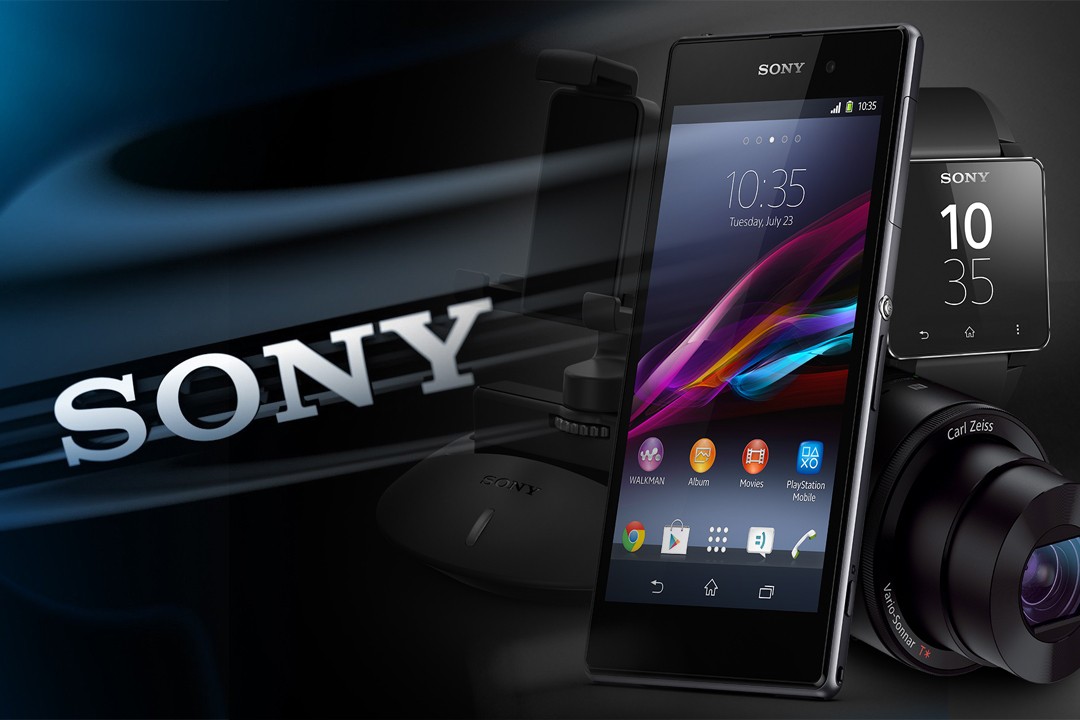 In 1960, Sony introduced the world’s very first portable direct-view TV. Ever since then, it has been Sony’s mission to introduce products that have connotations like Japan’s first or World’s first with it. With that in mind, the company then produced World’s smallest all transistor TV in 1961. In the 70s, Sony became a major player among the u-matic cassette recorder and color TV market. The company by then also had Overseas S.As in France and Switzerland. The 80s brought forth a new product line into the limelight with Sony’s magnetic video camera becoming a great hit. CD players, camcorders, HD video systems, acquisition of CBS records and Columbia Pictures Entertainment were all done before the 90s. Before the turn of the century, Sony not only had a powerhouse motions picture studio but a record studio that had contracts with A-listers from both walks of entertainment. 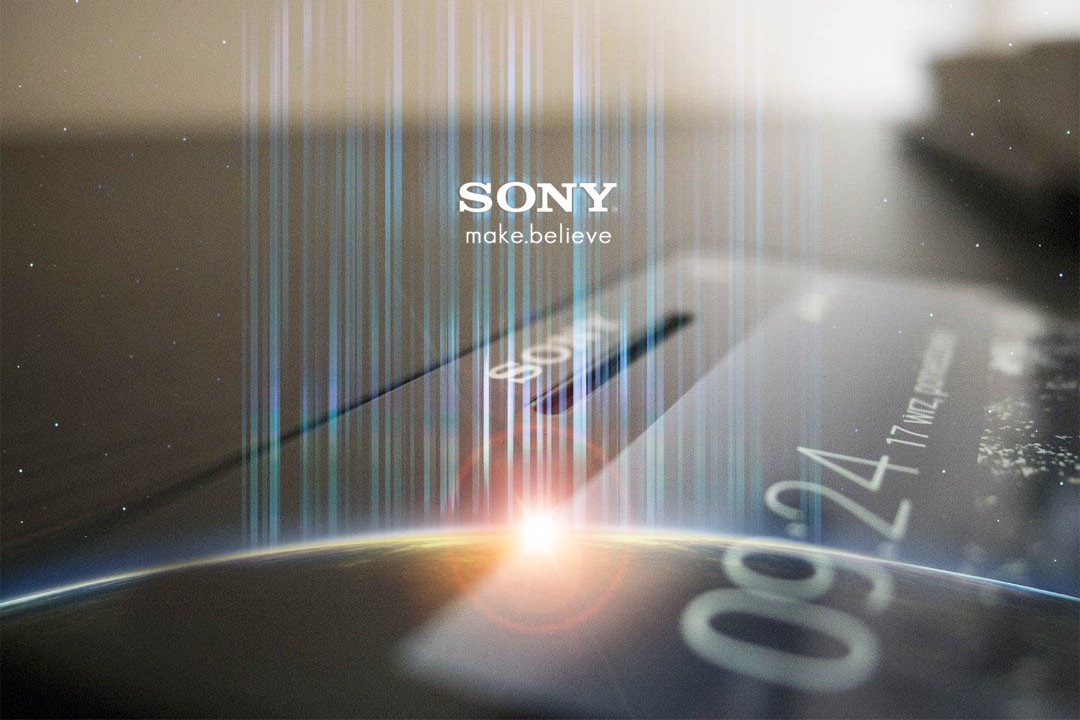 Sony managed to build world’s largest full color organic EL display in 2001 and 2003 was an equally momentous year with the introduction of world’s first next generation High Capacity Blu-ray Disc. The 4K resolution screens and video that have become so popular over the last three years was also a tireless effort of Sony. Sony introduced world’s first 4K resolution LCD panel in the year 2004, when even shows weren’t even being filmed in regular 720p resolution. And who could forget the magic of Sony’s other entertainment products? Sony Bravia is one of the most sought after TV brands in the world. The Bravia engine was also introduced in the screens of the coveted Sony Xperia series of smartphones. Lastly, we also have the Playstation series of video game consoles and now an intricate online network of gaming that revolutionized gaming standards all over the world since the turn of this century. 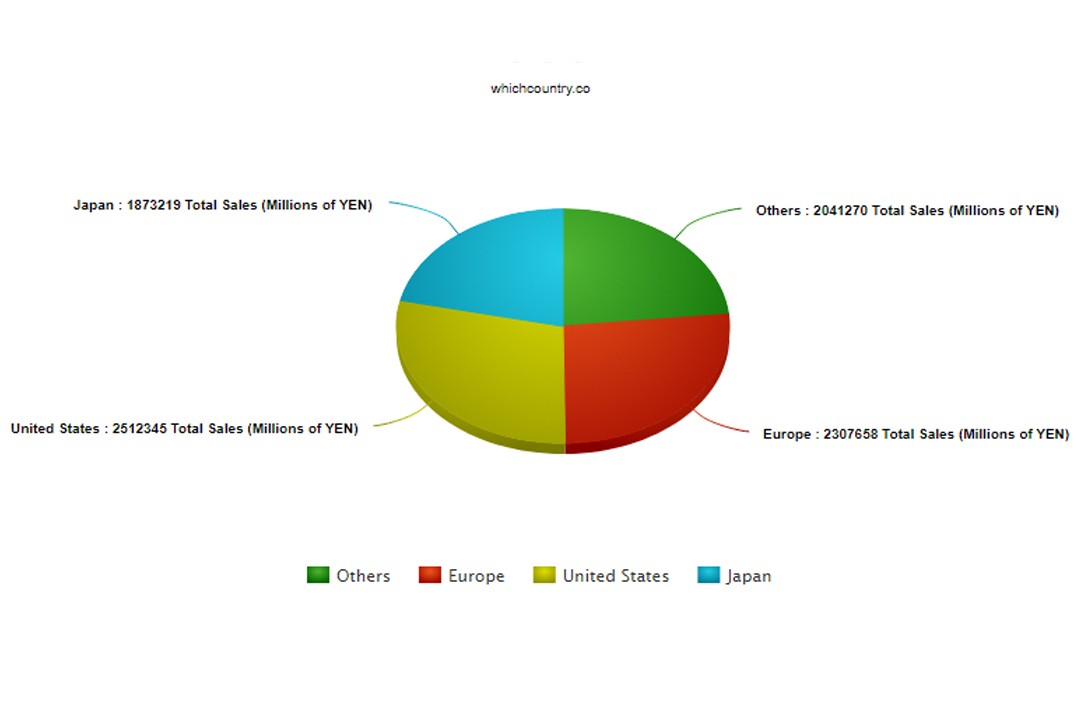 Currently, Sony has company operations in 14 countries and sells its products in over 150 countries. There are 125,000 employees of the company and it has revenue of US $80 billion.

Which Country Does Sony Belongs to?

Question : Which County Sony belongs to  and when was the company founded and headquartered?

Ans : Sony Belongs to Japan and it is headquartered in Minato, Tokyo, Japan . so the Sony country of origin is japan.
View Full Content
Previous