Smoking, the activity which is used in different ways sometimes for fun and some times for fashion but rapidly it become addictive. commonly tobacco is used by the high percentage of smokers, tobacco is burned and its smoke is inhaled and often absorbed  by the chain smokers. thus tobacco Cigarettes became internationally most used method for smoking. Number of smoking people are increasing at rapid speed within the difference countries around the world. According to statistics an estimate 1.1 billion are addicted smokers. There is a big different between the developing countries and developed countries in their percentage of number of  regular addicted smokers. 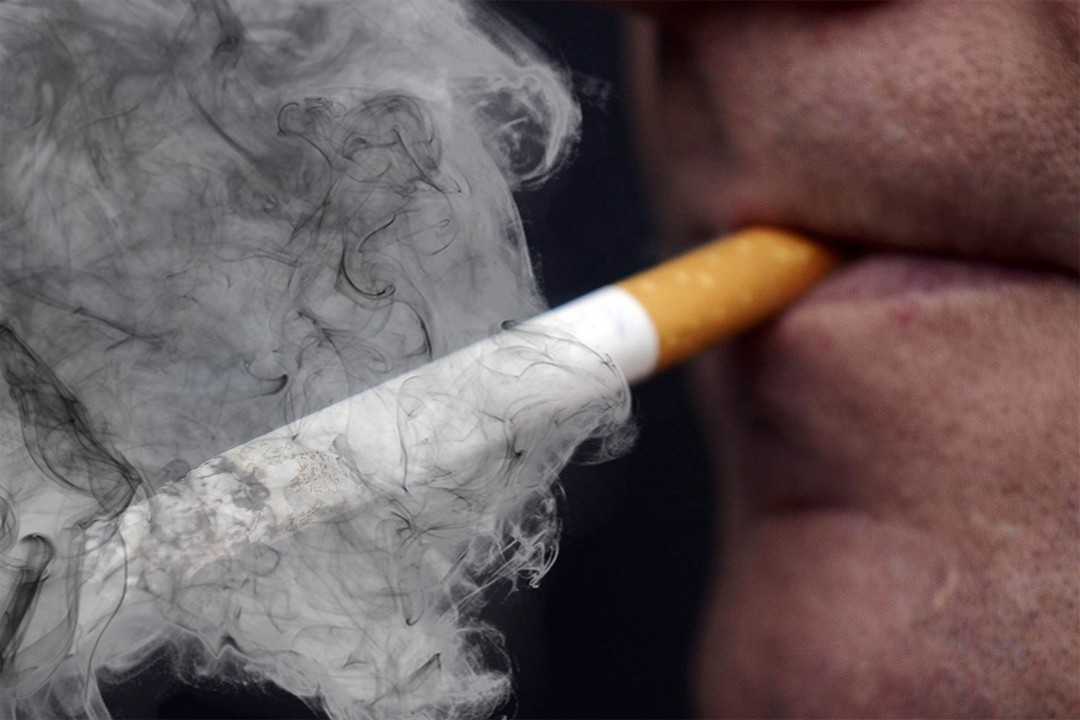 Smoking has various number of disadvantages and bad effects on human health specially Lungs are most affected and as a result, lung cancers takes place.every year thousands of people  die by the life killing habit of tobacco smoking. It is another cause of low blood pressure and large number of heart attacks are happened each year due to the same reason of smoking. Continuous Smoking may not harm only a single part of the human body but it interferes all the parts of human body up to a dangerous level. Following info-graphic image will show the parts of body which are affected by the risks of regular smoking.

Following is a statistics  list of top 5 countries where the cigarette consumption rates are higher than all other countries of the world.you will also notice the total number of drug usage by country statistics per capita are different from tobacco cigarette smoking, still both are dangerous for human health.

Serbia is at the top of list and has the largest number of smokers if compared to the other nations around the world. Consumption rate of cigarette is more than 2861 per capita. Serbia is officially known as Republic of Serbia which is located in Europe covering the area of 88,361 square kilo meters. It has a good economy according to an estimate in 2013; it’s per capita GDP was calculated $80467 billion. 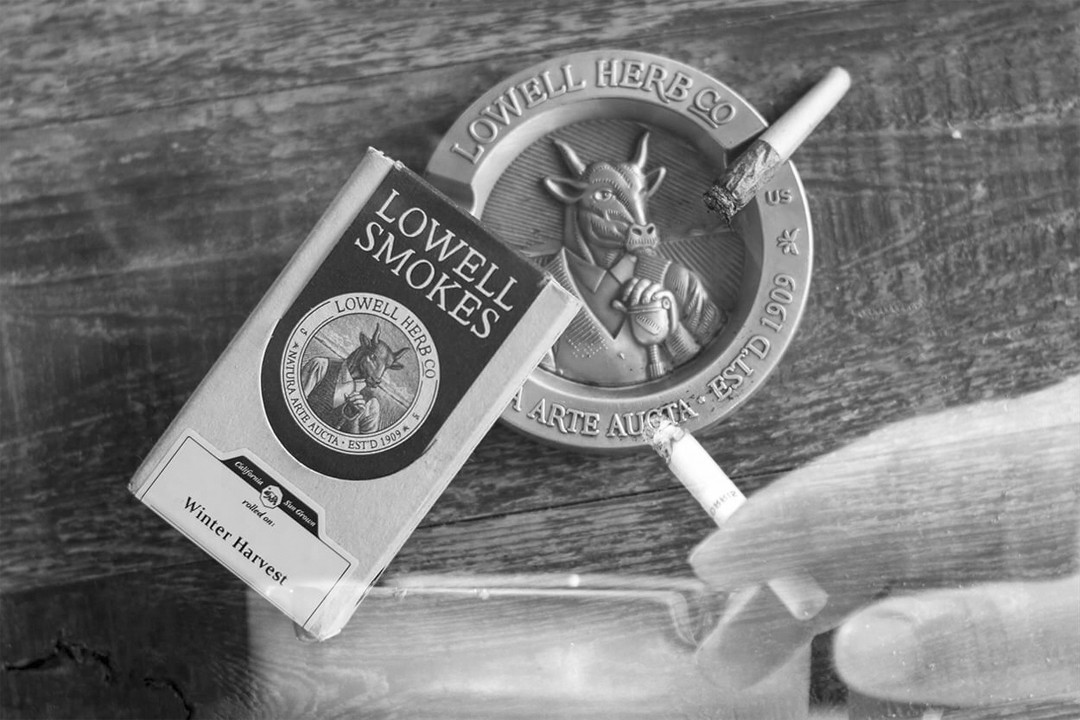 It is a southeastern country having more than 7,364,570 populations in accordance to 2011 estimates. It is the 2nd largest country for cigarette consumption in the world. Its estimated per capita consumption rate is 2822 mostly the main ingredient is tobacco.

Greece is officially recognized as Hellenic Republic which is located into the Southeast Europe having more than 11 million inhabitants. Its annual tobacco smoke rate is 2795 cigarettes per capita.

Russia is also known as the Russian Federation having more than 143,500,000 populations. It is covering the area of 17,098,242 square kilo meters. It is the fourth rank in the list of top smoking nations around the world with more than 2786 cigarettes per capita in a single year. 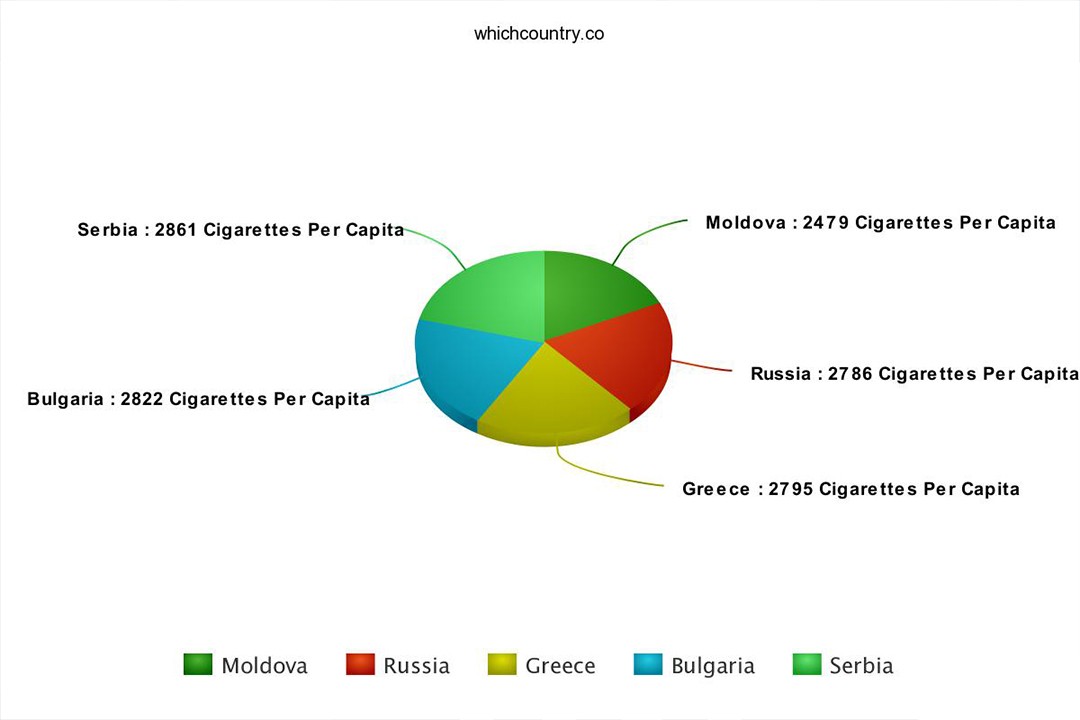 Moldova is a European country with more than 3,559,500 inhabitants living into the boundaries of these nations. It is covering the total land area of 33,846 square kilometers and 1.4% water. It’s per capita GDP is $4,182 according to 2012 estimates. It is the fifth largest country in view of per capita cigarette consumption rate in the world. More than 2479 tobacco cigarettes are smoked by a single individual annually.

Q: Which country has most Smokers in the world?

Ans : presently Serbia is the top nation for having the largest per capita cigarettes consumption & usage annually. Almost each year 2861 cigarettes are smoked individually, which make it the top listed country in the smokers statistics.
Previous post