Military expenditure is how the world recognizes which countries is the ultimate super power. Even though the times have shifted slightly towards fewer military spending, especially in the case of USA, there are several countries which are heavily geared for combat in these trying circumstances. The year 2014 was an especially triumphant one when the global military spending dropped 0.5% from 2013, first time in decades for the total spending to drop. Even though USA and UK have gone through transition of lowering their military spending, countries like China, Russia and Saudi Arabia have risen through the ranks of big spenders in recent years.
So before we discuss which country has spent what for the previous year in military expenditure, let’s look at what that expenditure actually entails. 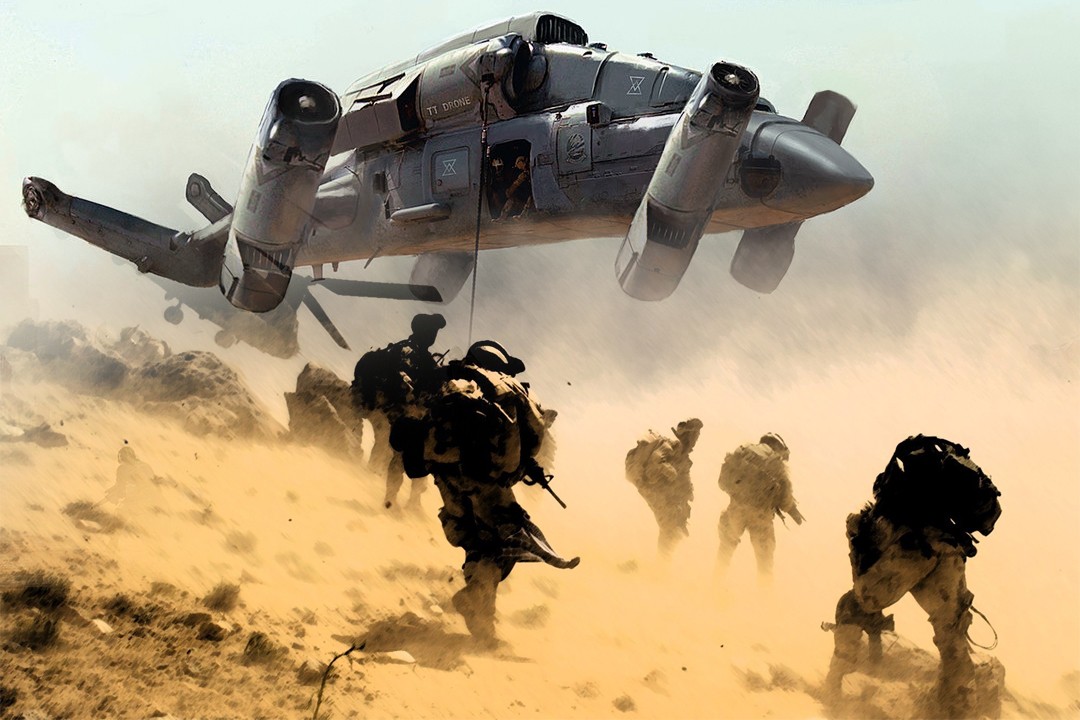 Different Sectors of the Arms Industry

There are different sectors in which the arm industries are performing their services and production. Such as :

Land based weapons are usually where the true cavalry used to lay. The dynamics have shifted recently but there is still a lot of trading, purchasing and upgrading of tanks, heavy machine guns, armored carriers and land mines that constitutes a considerable chunk of military spending.

Small arms are a variant of the land based weapons which involves several types of handguns or automatics. More than quarter of a $billion is spent by USA alone for small arms. 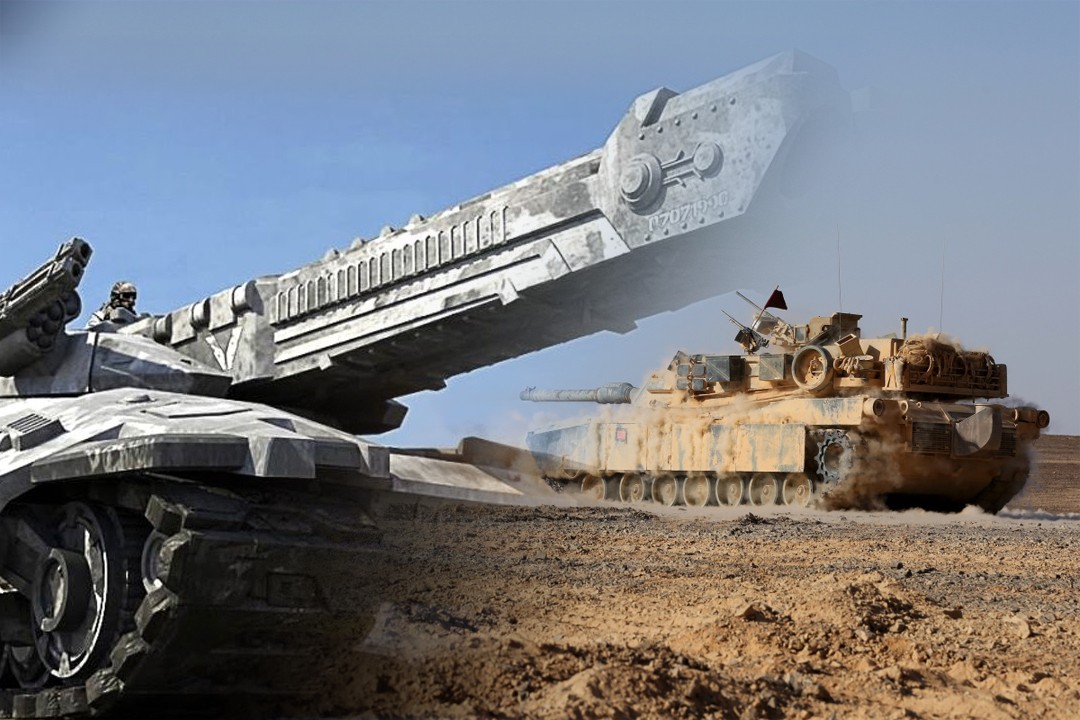 The military expenditure for the aerospace quite frankly reaches astronomical levels every year. A few examples include ballistic missiles, rocket launchers and cavalry in fighter planes, Heli carriers and Ospreys.

Naval systems include the range missiles that are ready to launch on the intruders when they get near navy ships. These can vary depending on the target whether it is in the sea or air bound. Torpedoes are one of the extremely expensive examples.

Personnel Expenditure goes towards the human resources side of the military which involves recruitment, training, salaries and other packages. 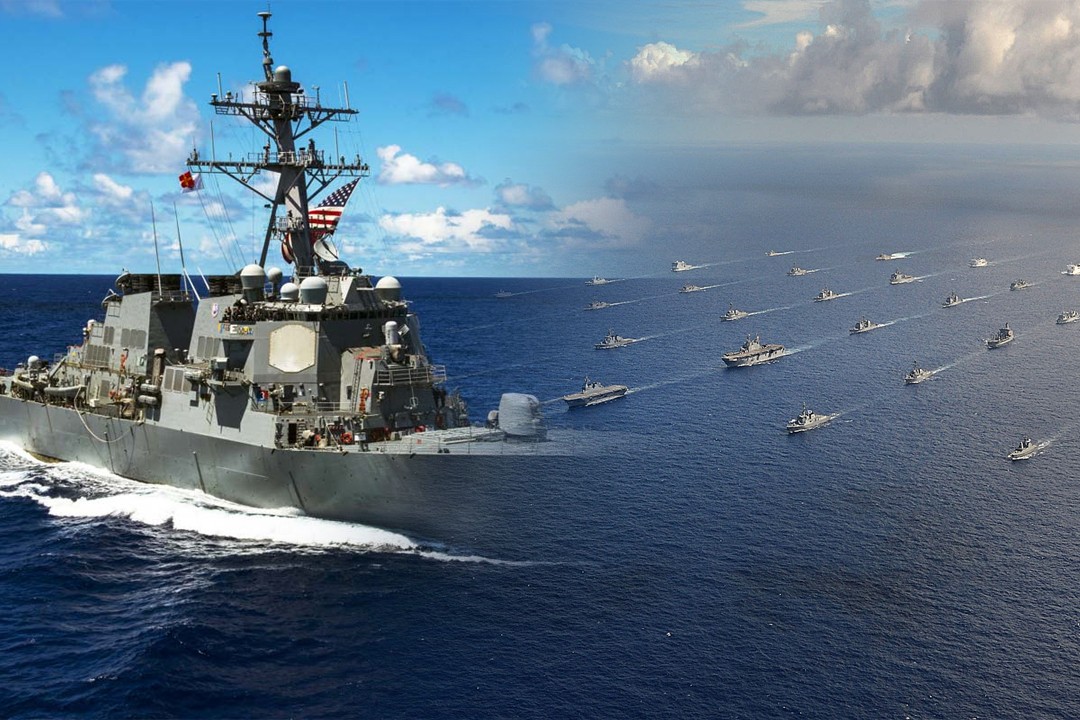 Apart from the weapon expenditures, the military personal require armor, first aid kits, medical equipment for dealing with injuries, computer systems and any of the other necessary equipment like security measure for running a military operation.

The artilleries built to carry munition that is out of the range of small infantry and the motors to actually move these giant constructs. 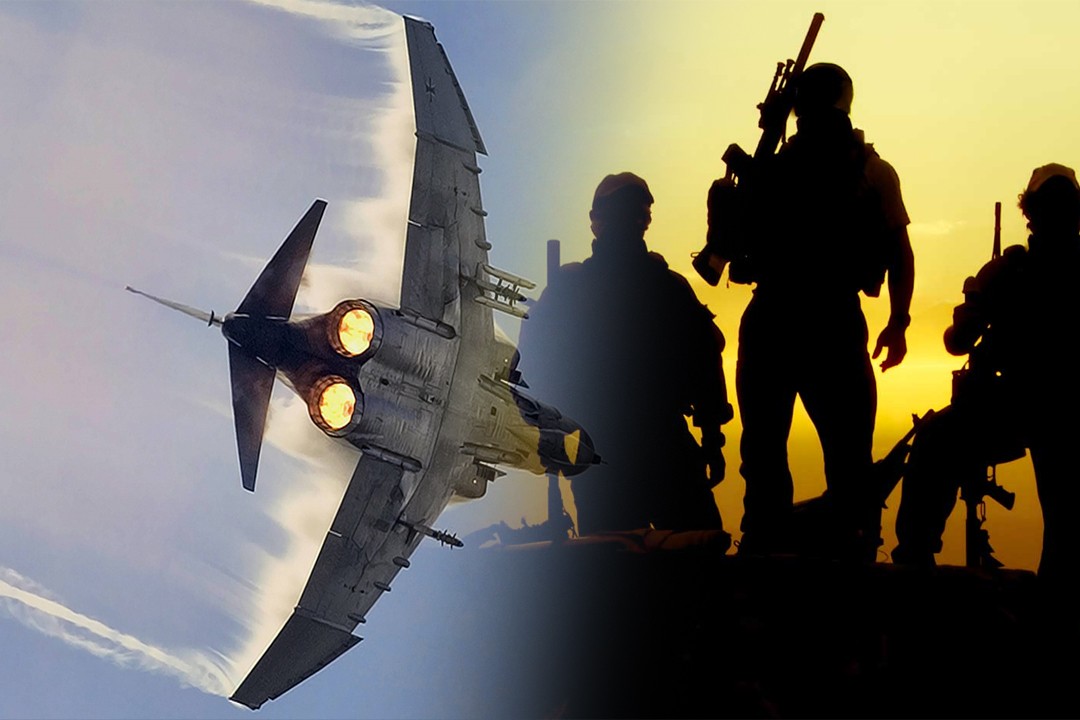 This involves the R&D and spending of company in inventing, developing and producing weapons for military use.

Which country has the most military expenditure?

Big Spenders
If you talk about the truly big spenders for military purposes, USA’s budget even after going down from $710 billion in 2011 is still almost three times more than that of 2nd place China. If you count only US you have 35% of the total global military expenditure here alone. Factor in the top four countries in the list with Russia and Saudi Arabia in the mix, then you have over 55% of global spending in these countries. In short, the countries in this list account for 75% of the total global spending on arms and military for the previous year.

Which Country is the Largest Arms exporter around the world?

Which Country Sells the Most Arms and considered to be the largest weapons exporter around the world? 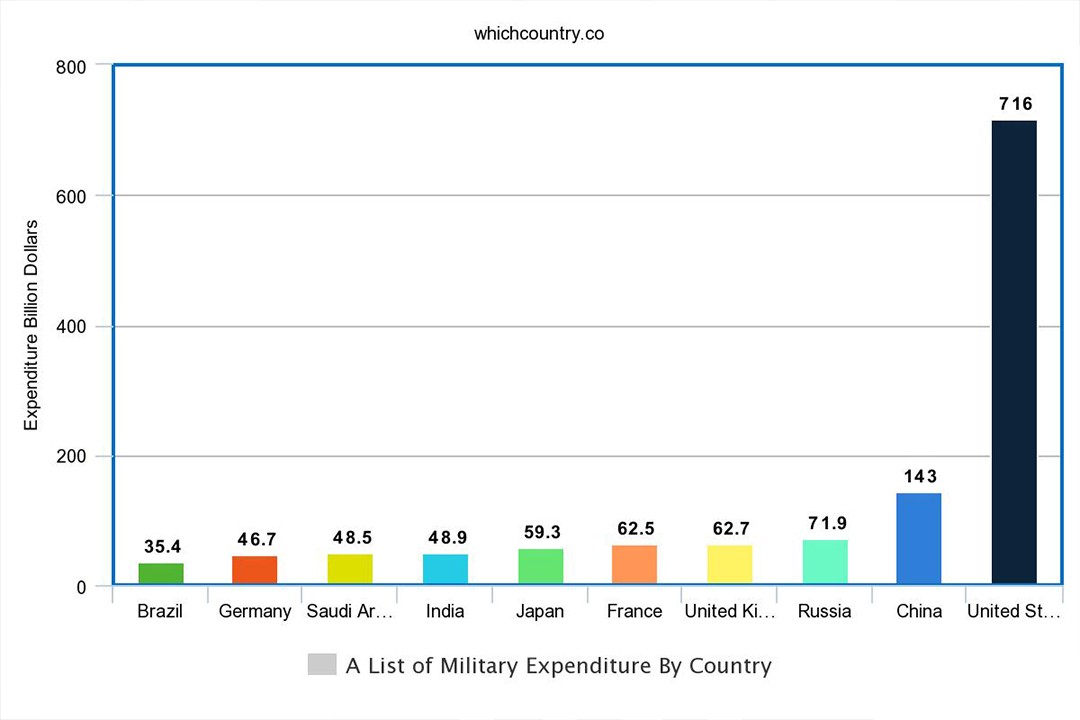 Being the largest arm producer in the world, United States is also the biggest arms exporter in the world. Following is a statistical table indicating the volume of arms transferring transactions with the other nations around the globe. This table includes the data from 2008-2012.

Which Country has Most Holidays