Silver mining has been a major industry not only in the recent industrial times but going far back as the BC timeline as well. There is clear cut evidence pointing towards silver exploration from small groups of miners. Silver has been a fascinating element from the earliest of times as even though the metal has some properties relevant to iron, it is not susceptible to corrosion from oxygen like iron and also has immense reflective properties. This has been the reason why ever since the invention of currency, the silver coins have been in circulation. Silver is also a very malleable as the pure silver is actually soft at room temperature. That is the reason why silver is usually mixed with other metals such as copper, aluminum and what not. That increases the strength of the silver itself while silver that is present in the alloy in large quantities, usually over 90%, gives the alloy its beautiful reflective properties. Today silver is used in jewellery, silverware, electronic equipment, medical equipment and more. 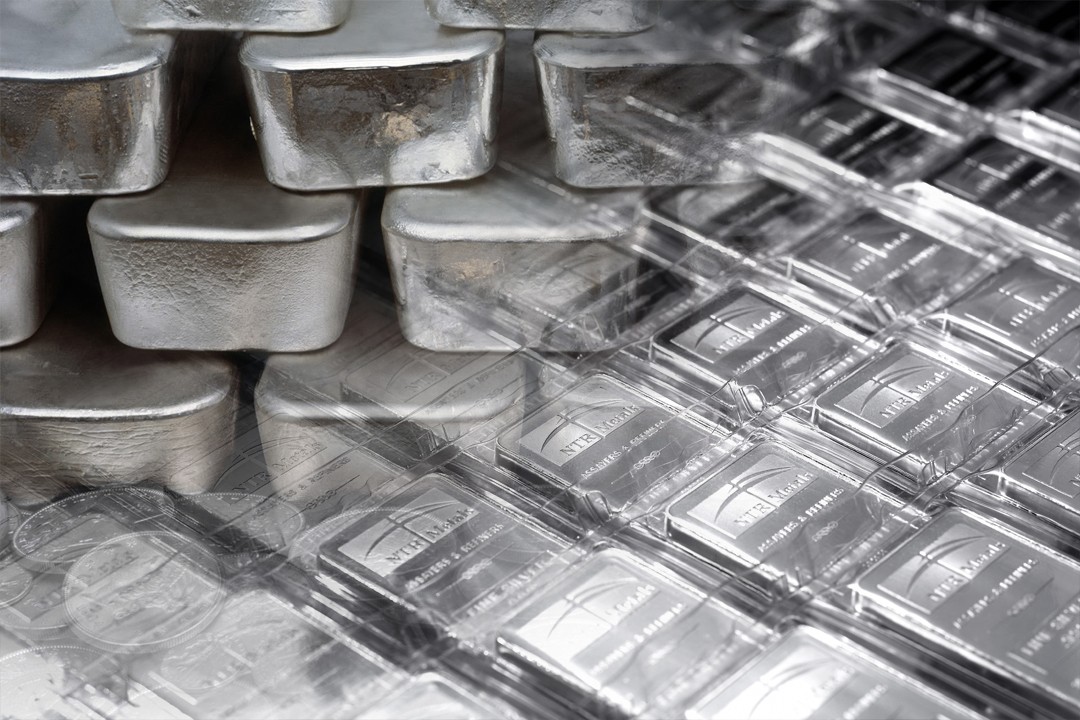 With such a heavy use in several industries, silver mining is quite popular across the world and there are several countries that are hotspots for mining. Following are the top five largest silver producing countries.

Russia has never really disclosed the resources it has in terms of silver mining but the country has been among the chief silver producer for quite some time. Polymetal International is the largest producer of silver in the country as the company also mines for several other precious metals as well. Out of the total ore recovered in Russia, over 1400 million tonnes was silver in 2016. 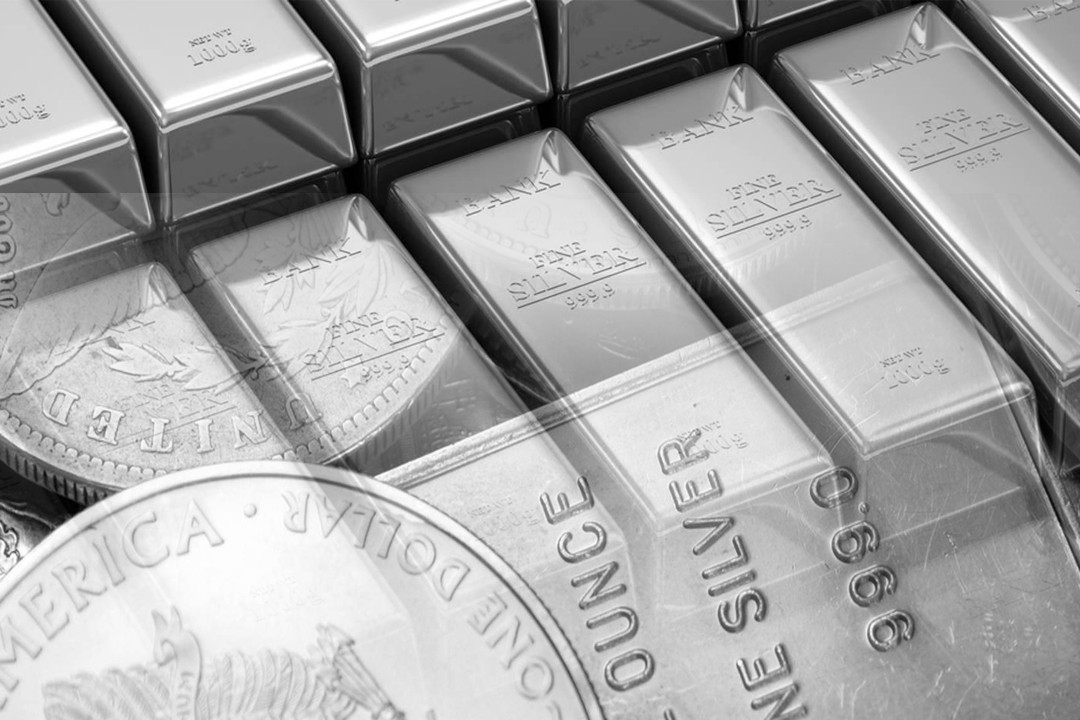 Australia is one of the largest mining countries in the world and it is not a surprise when the country also becomes one of the biggest silver markets. South Australia and West Australia both have large mining operations. BHP Billiton is the chief dealer in silver production with the country producing 1430 MT of silver in the last year. 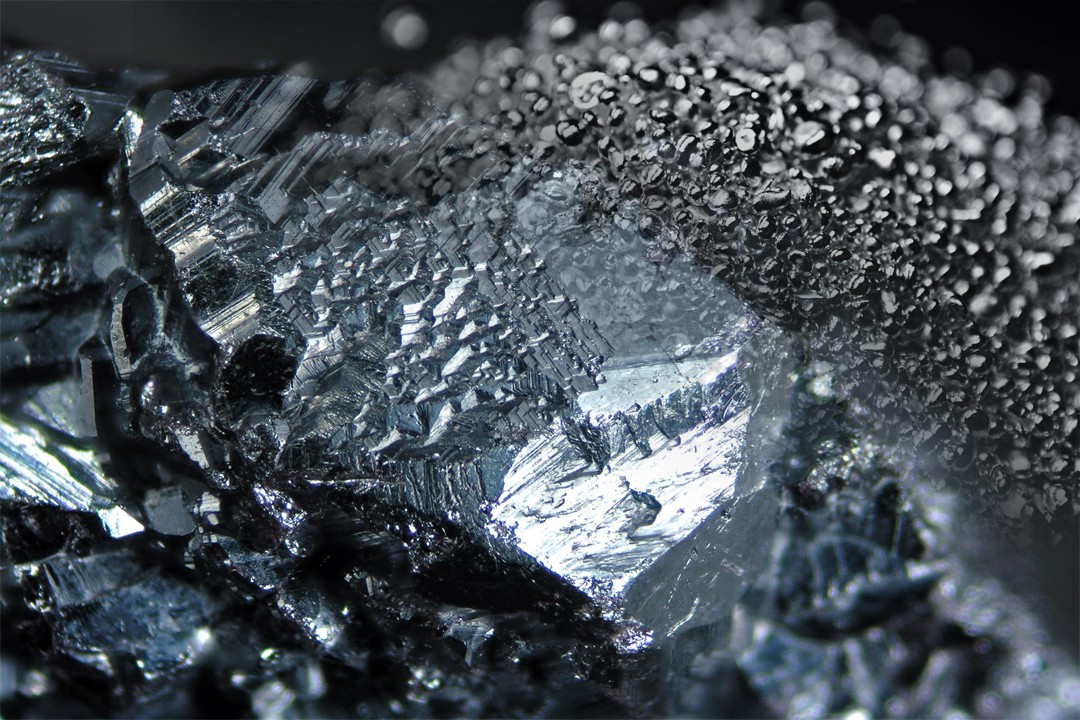 China became the second largest producer of silver in 2012 but since then Peru has over taken the country as a larger producer of the metal. The reason for that is because China is not a hospitable place for privately owned companies to mine metals. Most of the mining in China is done by state-owned company with a few such as Silvercorp Metals having a large stake in the mining business in China. Another feature of the country is that silver mining is not the primary objective of most of these companies as 95% of the silver produced here is the result of the by-product of mining for other natural resources. Still, the amount of silver produced here is a huge leap compared to the 4th placed Australia. 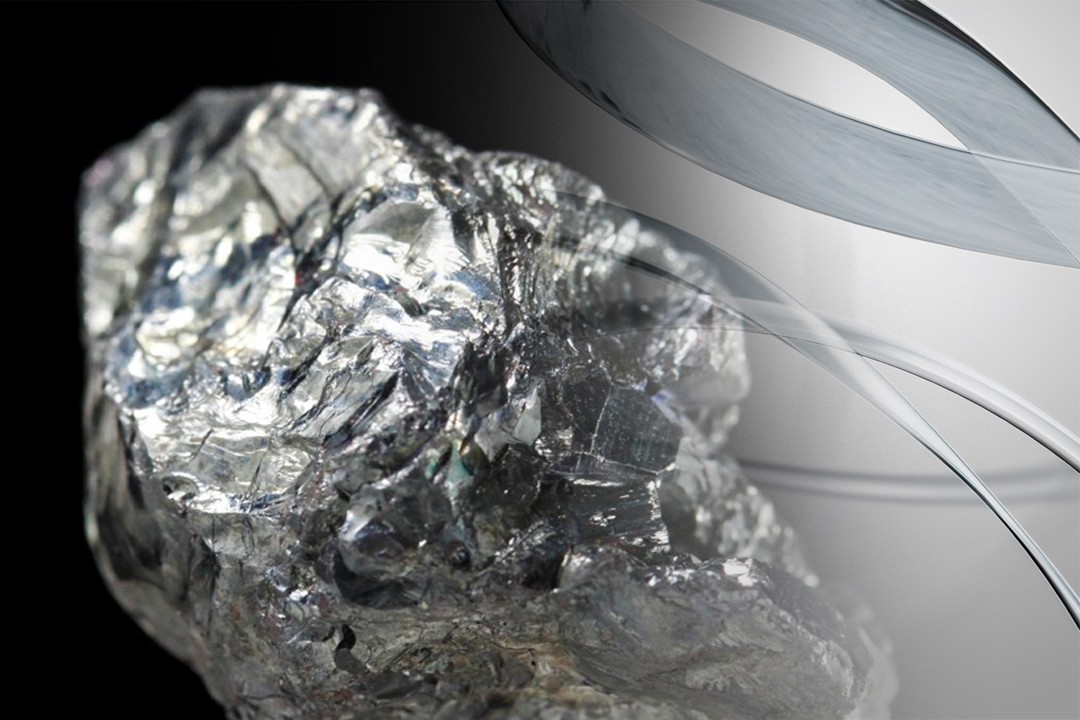 Peru is one of the few countries where the silver reserves are accurately accounted for. It has 120,000 MT of reserves as of the latest survey accounts. The reason for the unaccounted silver reserves in several big producers is the very small quantity of silver, less than 1%, that is actually present in the ore itself. Peru has Antamina mine where most of the big mining companies mine their silver. 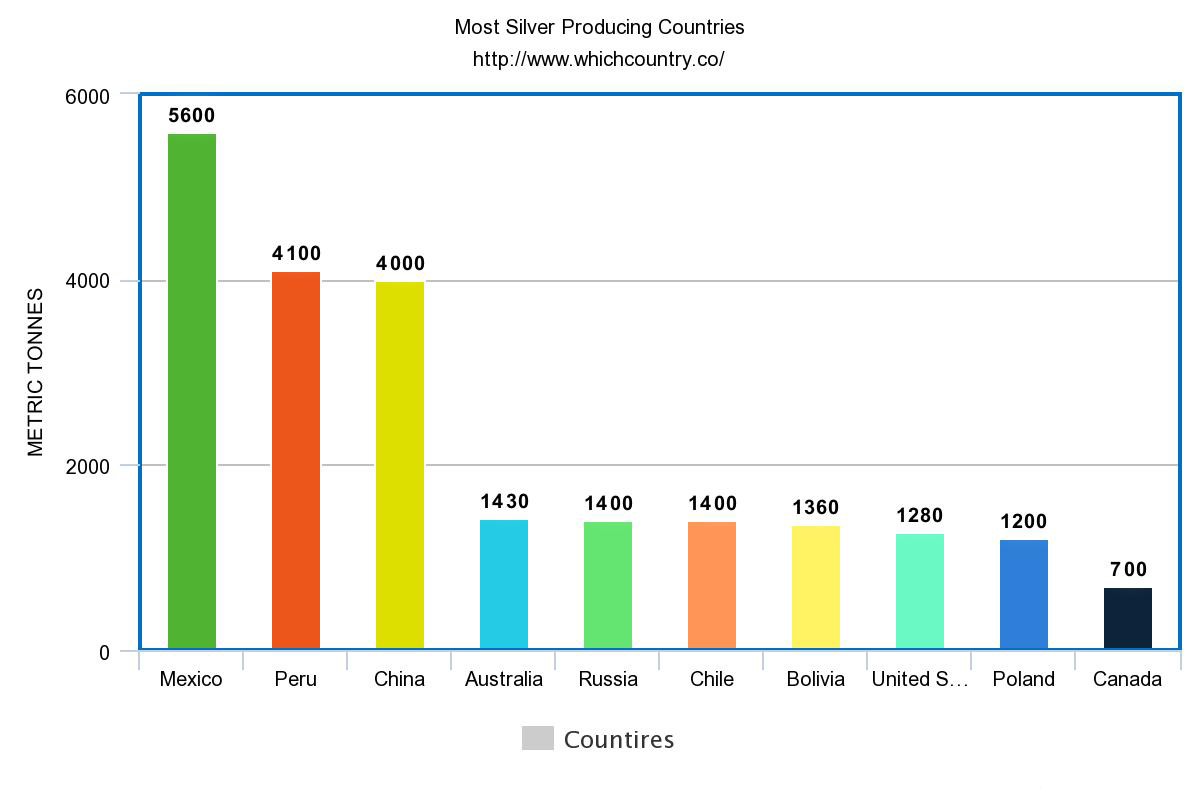 Mexico is one of the few countries including Peru where the quantity of silver production has increased in recent years instead of declining. The reason for that is that countries in South and Central America have very hospitable environment for international and privately owned companies to commence mining operations.

Which Country Produces the Most Silver ?

Answer: Mexico is at the top of list producing 5,600 metric tonnes each year.

Which Country Produces the Most Aluminium