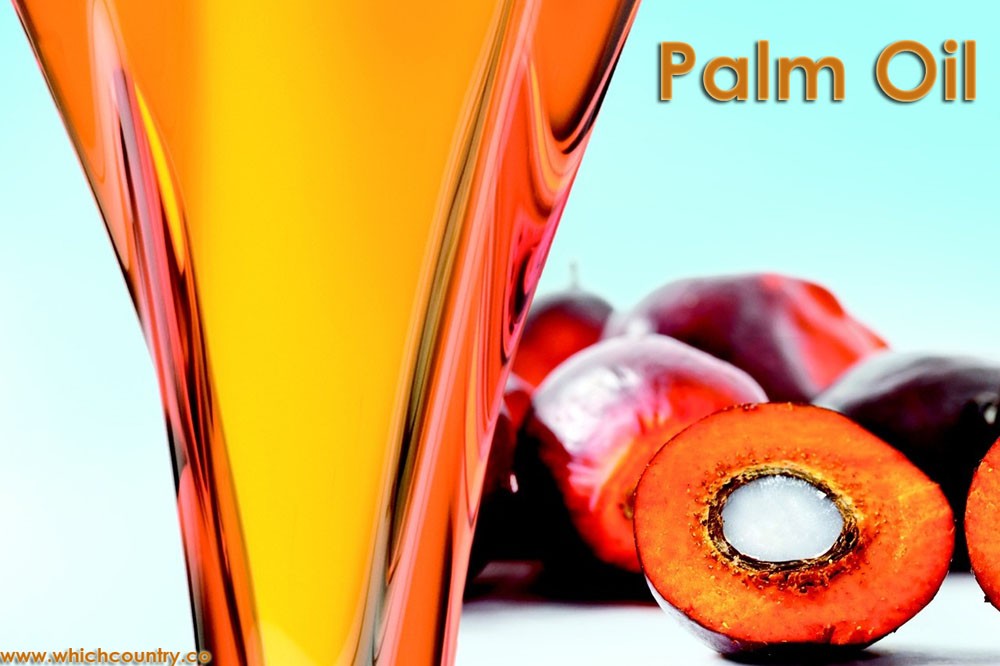 Palm oil is one of the common ingredients used in production of cooking oil in the tropical belt of Southeast Asia, Some Parts of Brazil, Africa and Europe. Its consumption in the commercial food industries is growing day by day due to less costs. Moreover its usage in the food products has attracted most of the big cooking oil manufacturing companies due to numerous benefits for human health. few years back Malaysia was leading producer but Indonesian government took serious steps and increased palm oil production at remarkable level becoming the top producer in the world.but sad news is: large number of deforestation was performed for plantation of palm trees.

Following is a list showing the list of top ten countries by their annual palm oil production in 1000 MT. Malaysia and Indonesia both Join to form 70% of total world production. 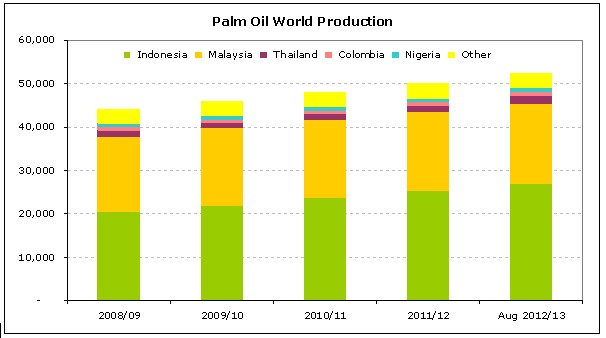 Ans : With More than 31,000.00 Per 1000 MT annual production, Indonesia is Given the first rank as the largest Palm Oil producing country in the world.