Aluminum has widely been regarded as not only a sturdy metal but its light weight has also made it a very important metal in several industries. The metal is actually all around us. The desktop or the laptop that you might be reading this on also has aluminum in them. Even most of the smartphones have parts or compartments that are built with aluminum. It is also used in baking and keeping the food fresh through aluminum foil because that is a great insulator of heat and doesn’t spoil the food when it is in the natural environment. Soda and beer cans also use aluminum in major quantity. So a metal with uses as many as aluminum’s it is always going to be evident that many countries would try to mine for it.
Following are the top 10 countries that produce the most aluminum. 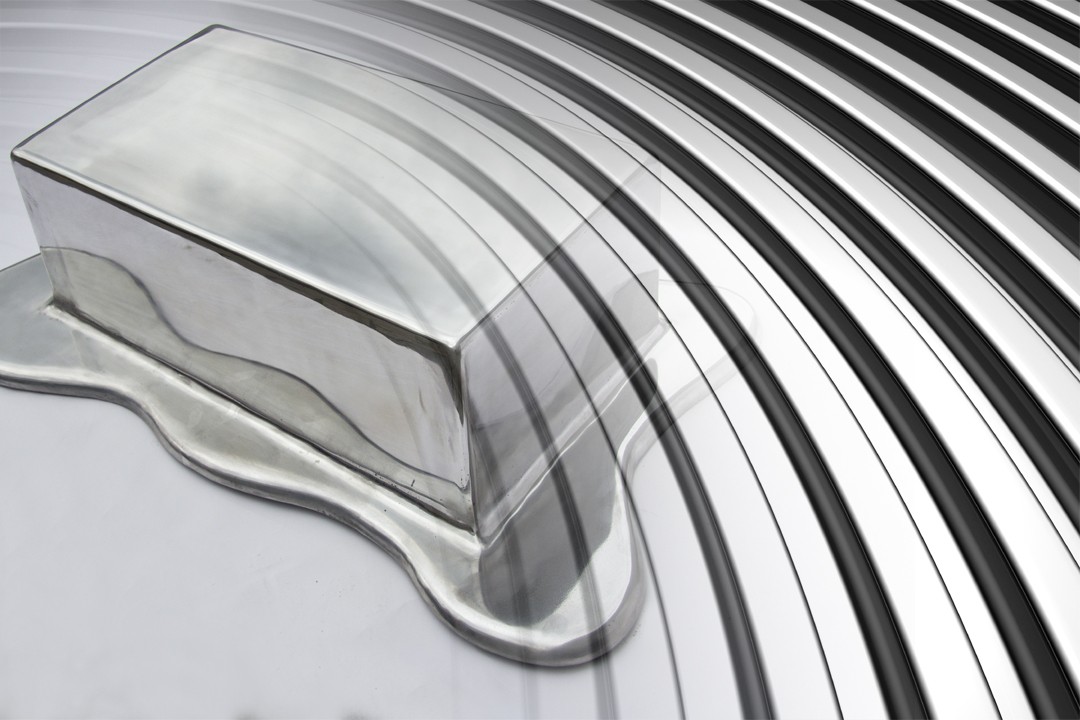 With 800,000 metric tonnes of aluminum produced by the small Island nation in 2016, Iceland joins the list of top aluminum producers. It overthrows Brazil whose production fell from 1.54 million tonnes to 790,000 tonnes.

After seeing a peek production of aluminum in 2012, the mining for metal in the country has proven to be trickier. That is why USA has fallen behind Australia in that regard with 1.58 million ton of aluminum production in the previous year. Still, even with that much production the aluminum needs of US, a country with a powerful car manufacturing scene as well as other aluminum based products, are not satisfied in the least. That is why USA has now started importing more aluminum from other countries as the mining ventures move out of the country one by one. 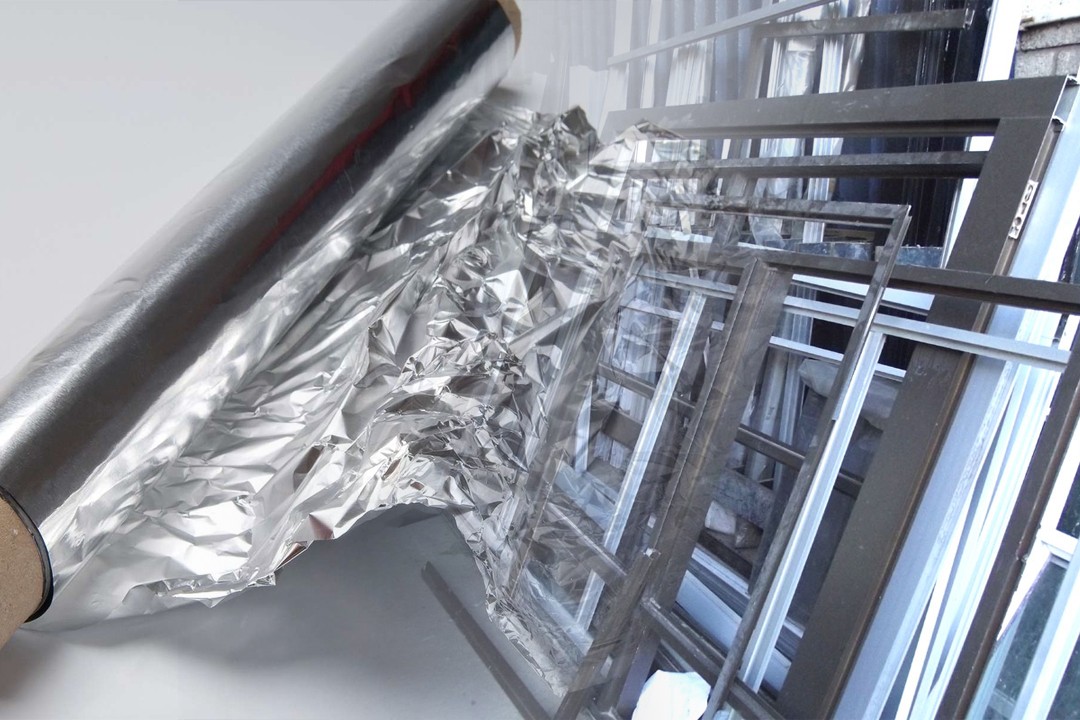 Unlike Brazil, Bahrain has kept improving its aluminum production quite steadily over the past few years. The financial sector of the small country is very strong while private companies have had quite a hospitable mining venture in the country for the past few years. Bahrain produced 970,000 tons of aluminum in 2016.

In the past decade, Norway has taken over Iceland as the largest producer of aluminum in Europe. The country produced 1.23 million tonnes of aluminum in 2016. Even though Norway has quite a mixed GDP, aluminum and other metal exports make a large chunk of its total revenue.

Like USA, the production of aluminum in Australia also started falling come the year 2012 but its decline in production has been more subtle than that of USA’s. Australia produced 1.68 million tonnes of aluminum in 2016 and the decline is attributed to mining operations shutting down in West Australia. 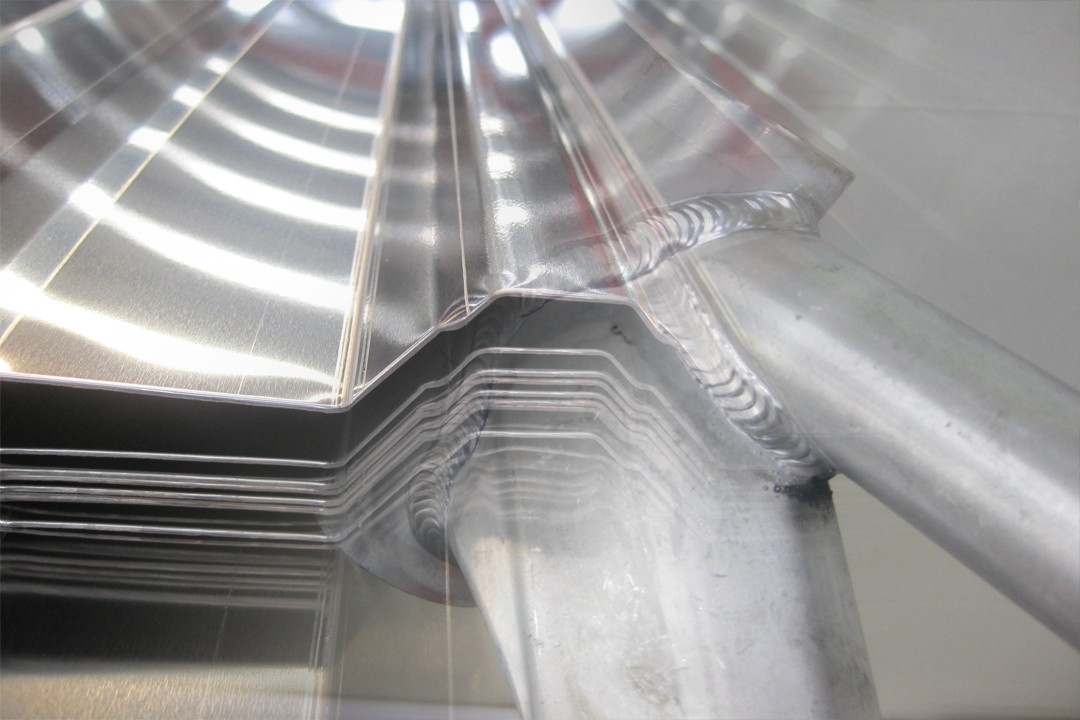 UAE beat India in terms of aluminum production for two consecutive years in 2014 and 2015. Its production remained 2.4 million tonnes for the year 2016 while India’s increased that year. It is still a major player in world’s aluminum needs and even though the state has a lot of infrastructure and automobiles, UAE’s need for the metal is still small enough for healthy export revenue.

India has been neck and neck with UAE for aluminum production for the past several years and after two years of lagging behind it is finally in front with 2.7 million tonnes production in 2016. With the current trend of aluminum production and other countries decreasing their production, India is poised to climb the ladder up to the second position in coming years. 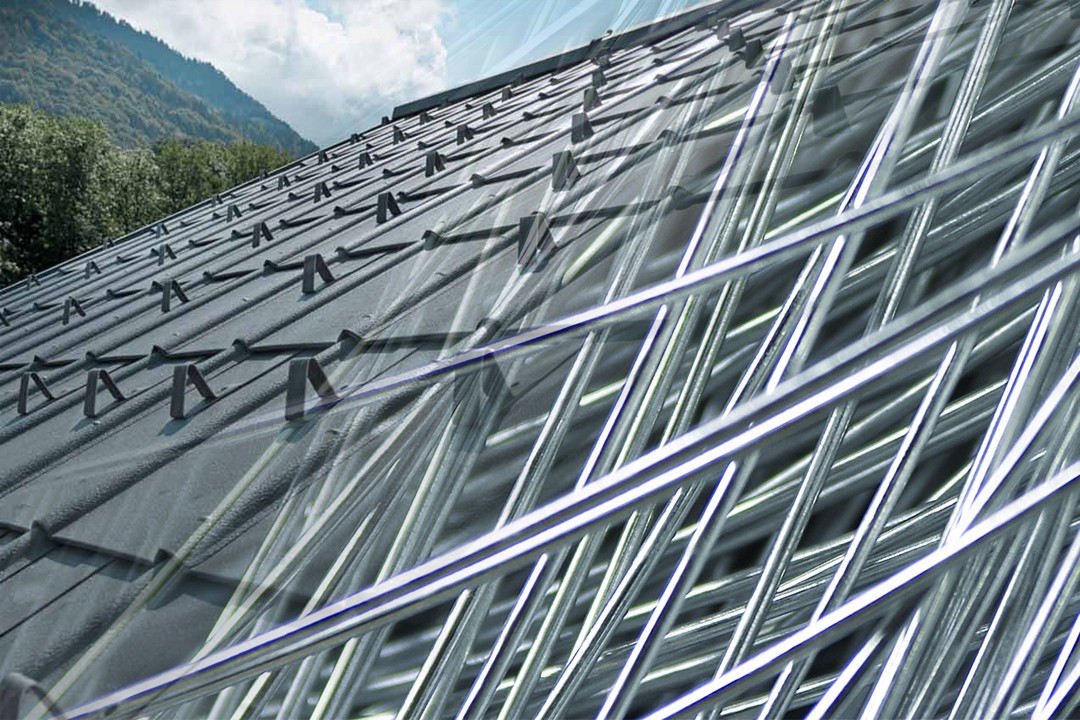 Canada has a great mining operation and it increased its aluminum production in 2016 to 3.2 million tonnes. With such a small population compared to its neighbors, Canada has become chief supplier of aluminum to the USA. 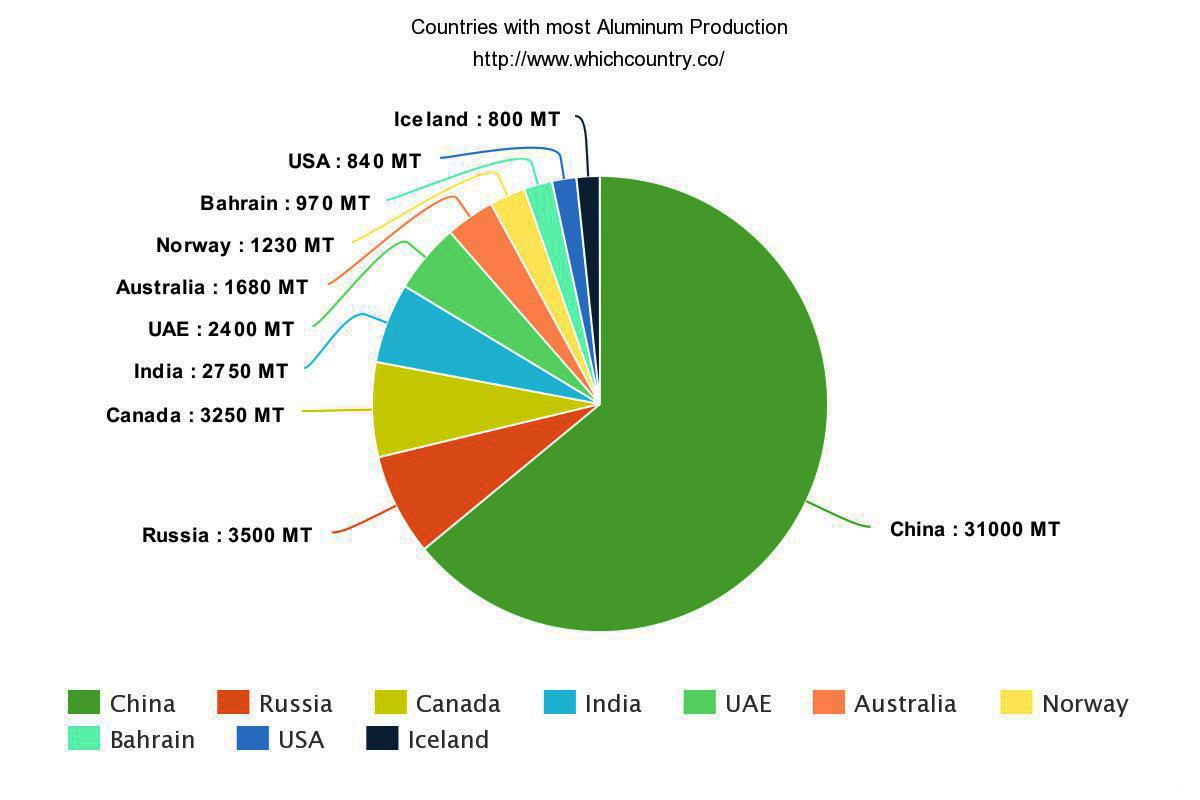 Top Countries with most Aluminum Production

Which Country Produces the Most Silver