Coconuts come from the coconut tree that is part of the palm tree family, and it is the only species in the entire genus of Cocos. Botanically speaking, the coconut is not a nut as it is technically a fruit which is a drupe rather than a nut. The initial part of the word comes from Spanish and Portuguese origins of the 16th century where the word ‘coco’ means a head or a skull. They are an integral part of the diet of many people that live in the tropical or sub-tropical regions. 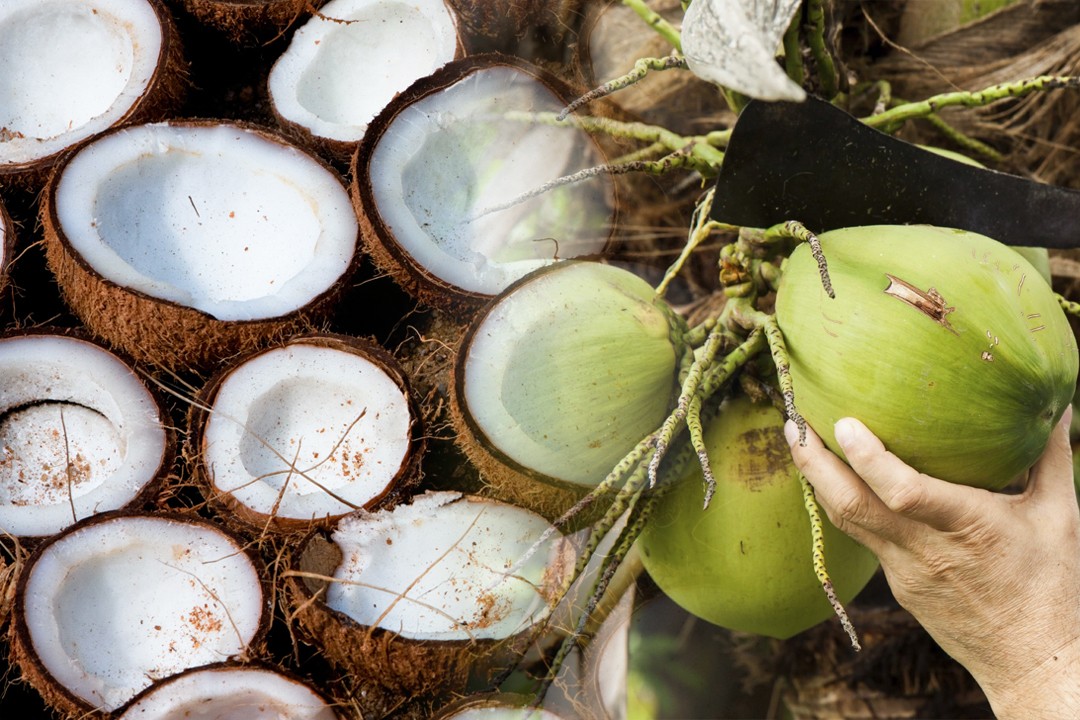 Coconut is unique from other fruits in a way that it contains substantial quantities of water. When a coconut is presented in a dry form, it is called copra. They are often harvested when they are already immature for their potable coconut water because of which their outer appearance and shell are still not as hard, thus the reference to tender-nuts or jelly-nuts coming in use for their immature state. Even though Coconuts are a tropical fruit, they are still cultivated all across the world, but the cultivation of this fruit is usually limited to areas that are near the equator. 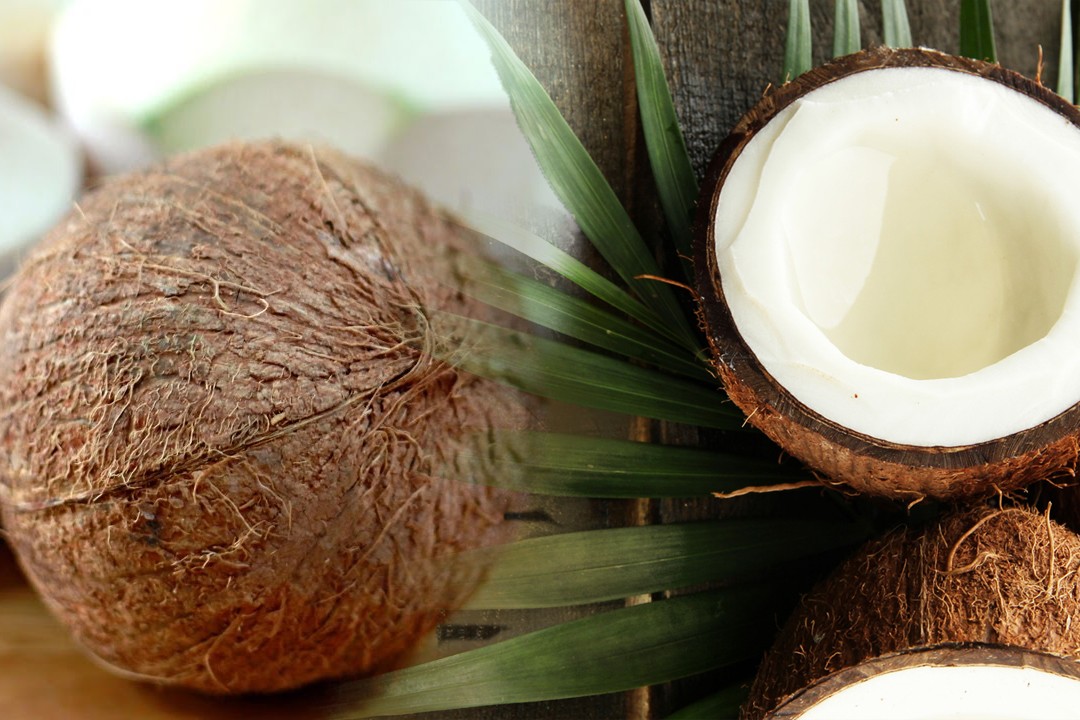 Like many other fruits and plants, coconuts are also abundantly found in the Asian part of the world. Six out of the top 10 coconuts producing countries are from Asia. However, being a tropical fruit, the production of coconuts is scattered over all of the tropical and sub-tropical regions in the world which include the African forests, Amazonian rainforest and the rainforests of Indonesia which is the most abundant with wildlife as well. 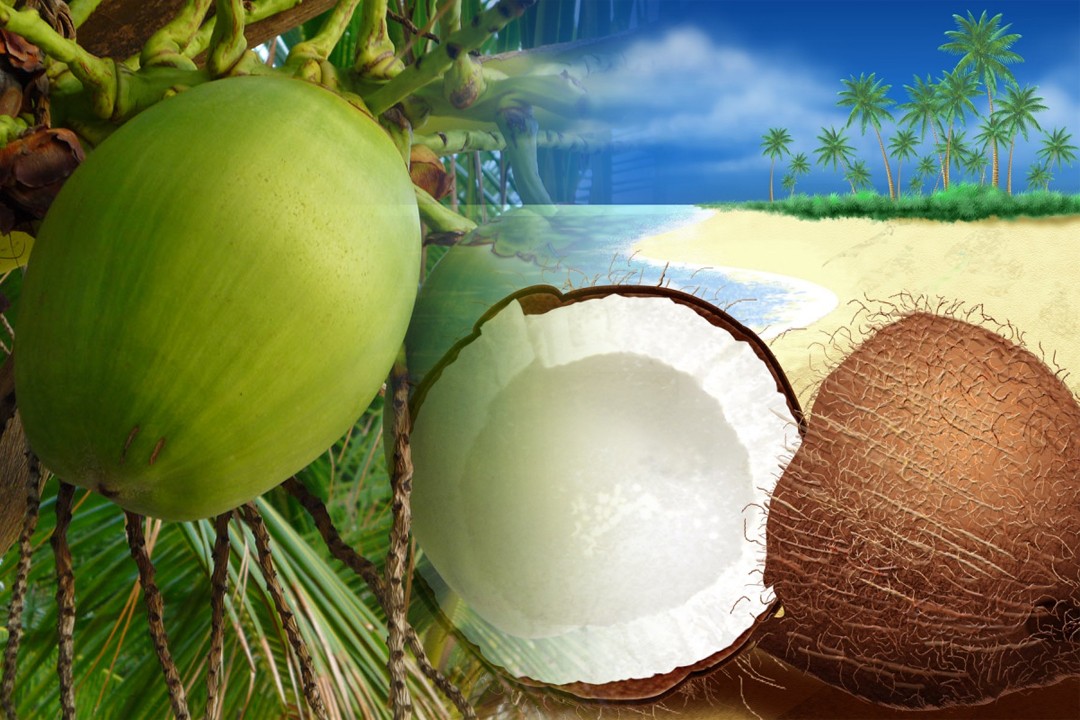 The other four countries on the list are from a different continent each. Brazil represents the South American tropical regions where coconuts are cultivated. North America has Mexico as a representative. Papua New Guinea may be near the Asian tectonic plate but geopolitically speaking it is a part of the Oceania, thus counting in the continent known as Australia. Lastly, United Republic of Tanzania is the only country in the list from Africa even though its Coconut production, though impressive for a country with vast wilderness, is still 37 times less than the list topper Indonesia. 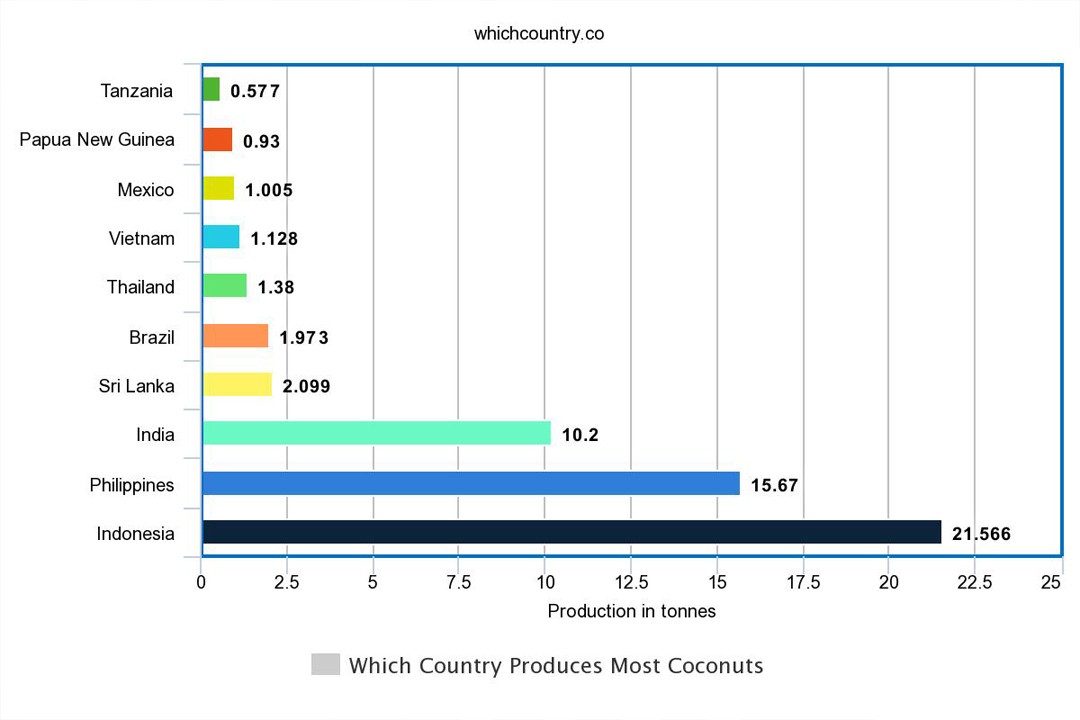 Uses and Benefits of Coconuts 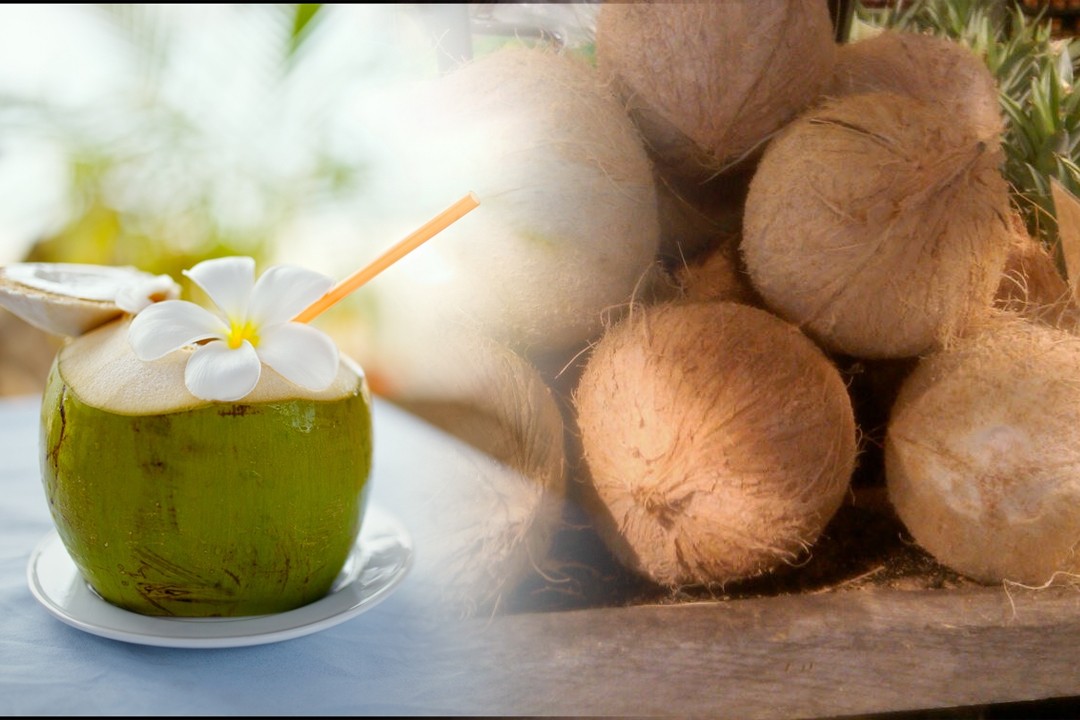 For centuries, coconuts have been attributed to helping several beauty regimens as the water and oils extracted from the fruit are indispensable to the beauty industry nowadays. Due to its pleasant smell, coconut also finds a way to be included in several hygiene and beauty related products for increased appeal. Following are some of the health benefits and uses of coconuts.