The name sugar can be used for any sweet, soluble carbohydrate that can be found or used in many types of foods. There are various types of sugars but the most significant ones among these, and also the more popular ones, are called Glucose, Lactose, Sucrose, and Fructose. These types can be obtained from different sources such as fruits, vegetables and even milk which contain lactose abundantly. Glucose and Fructose are the types that are mostly found in Fruits, Honey, and vegetables. The table sugar which is often referred to as ‘granulated sugar’ is produced from glucose and fructose called sucrose. Sucrose is a disaccharide which is a complex carbohydrate different from the simple sugars called the monosaccharide. 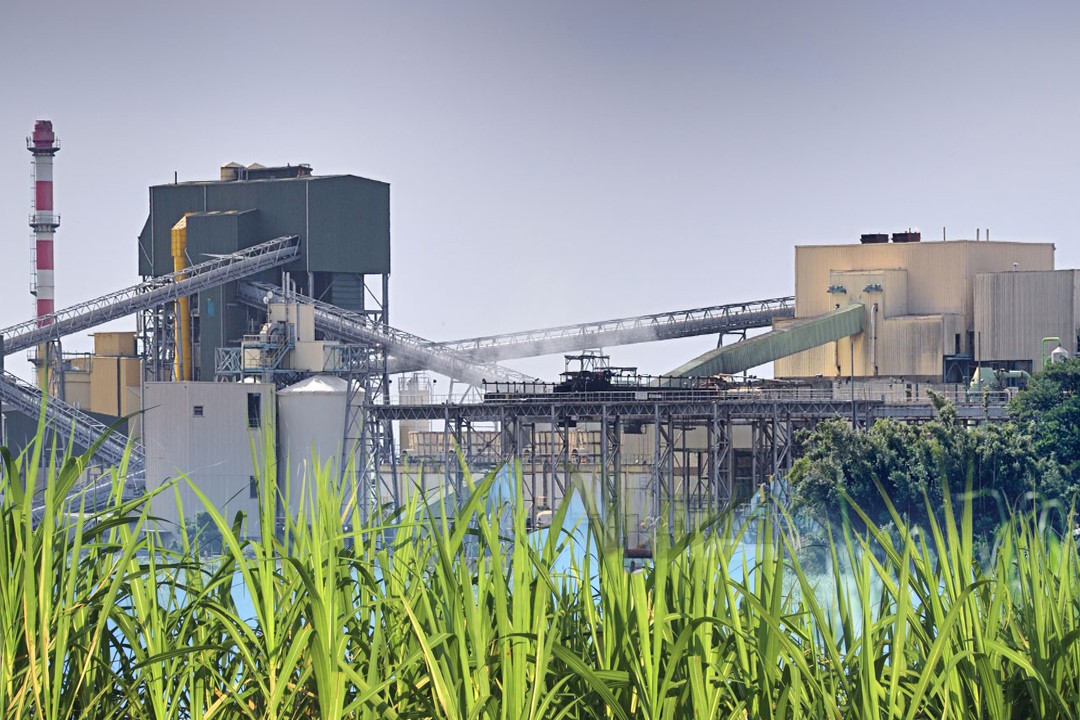 Even though there are many plants, fruits, and vegetable that contains sugar, most of the centrifugal sugar that is produced for table use in the world is derived, extracted or separated from sugar canes. It is the reason why sugarcane is the most popular crop in the world as it is primarily used in making the most prominent food derivative in the world; sugar. It is also the where sugarcane gets its name as it was dubbed as the cane that produces sugar. The other significant source of centrifugal sugar production is sugar beets which make up almost 20% of the sugar production source in the world. Today, the global annual production of centrifugal sugar is estimated by USDA to be 179.636 million metric tons.
Following are the countries that are the largest producers of Sugar: 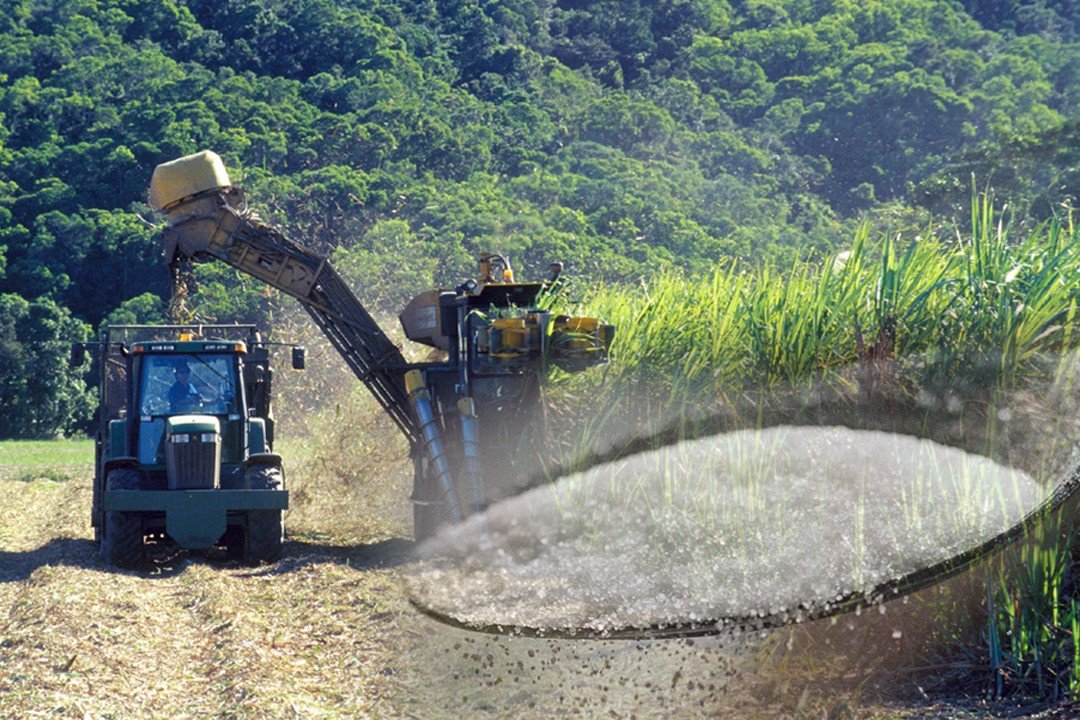 Even though the USA is down on the list of sugar cane production at 10th place, the sugar production in the USA is largely supplemented by sugar produced from sugar beets. Right now, USA is poised to produce almost 7.9 million metric tons of sugar in the 2017/2018 season. 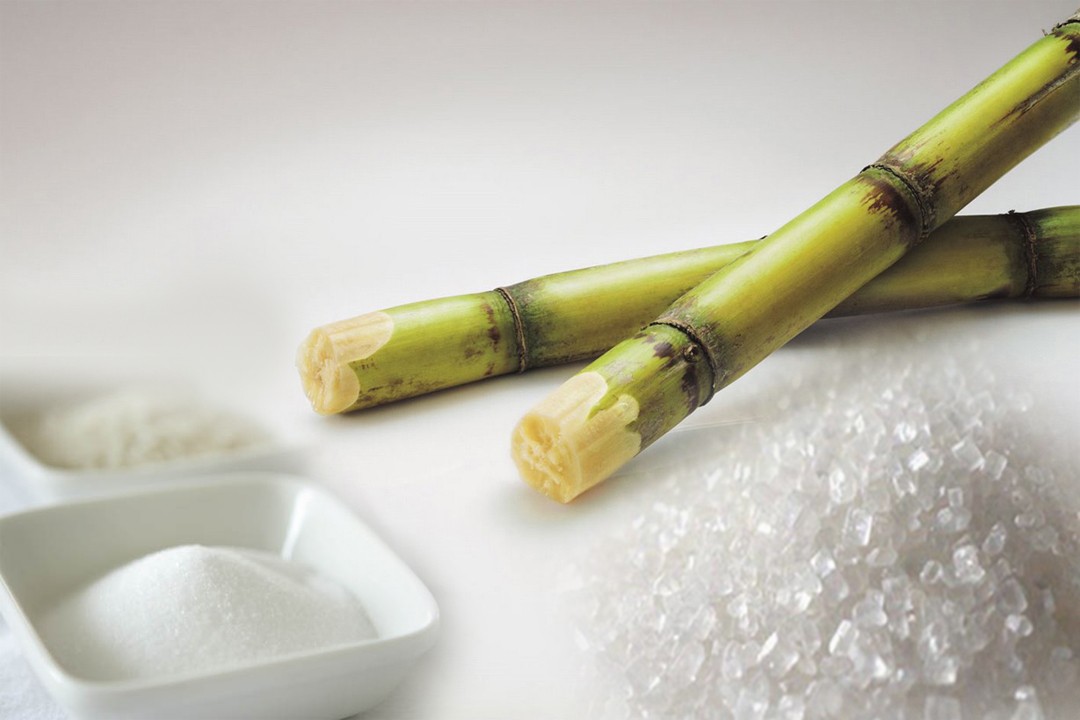 Currently, China is the largest importer of white sugar in the world that is largely due to the sudden decline of centrifugal sugar production in the country which dropped from 14.2 million in 2013 to just 9 million in 2015. China has increased its sugar output in the last couple of years with the year 2017/18 producing 10.5 million metric tons of sugar. The reason for the low production of sugar in China in recent years is because the sugar imported from countries like Thailand and Pakistan costs them less than the domestic production. 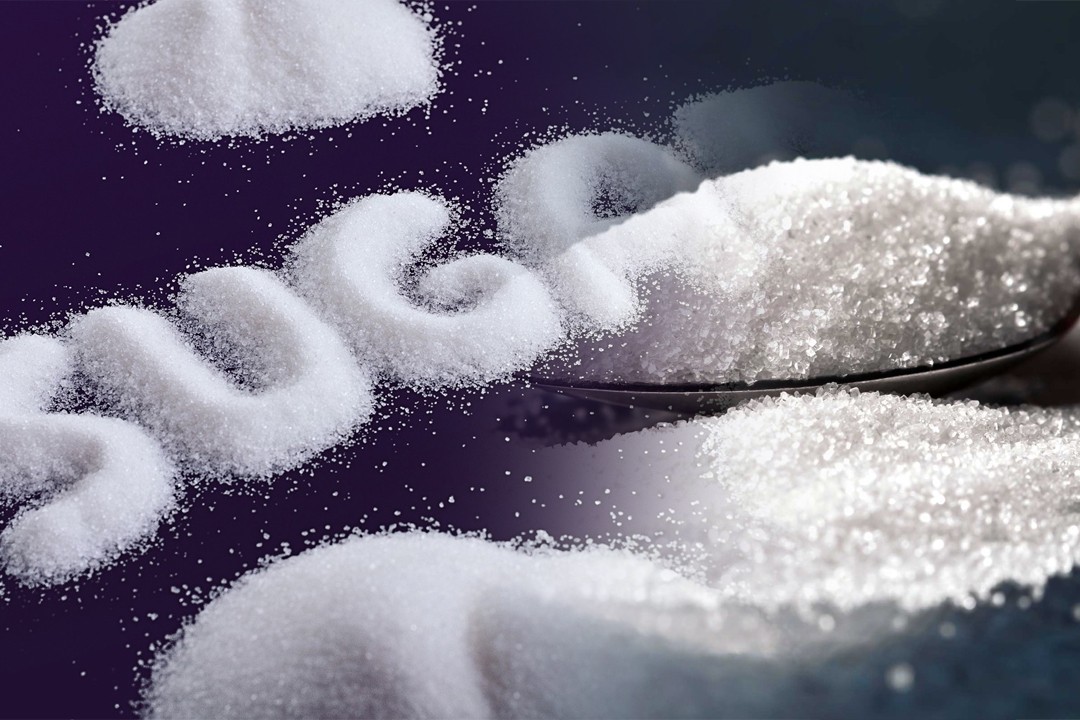 Thailand is a major player in the refined sugar exports, and it is largely due to their steadily growing sugarcane harvests. The reason Thailand has readily increased its reach in the sugar market is that of the low freight and production costs. That coupled with the relatively low demand domestically means that Thailand is poised to exporting refined sugar to countries like China, Vietnam, Japan and some other Southeast Asian countries. Currently, Thailand is projected to produce 11.23 million metric tons of sugar in the 2017/2018 year. 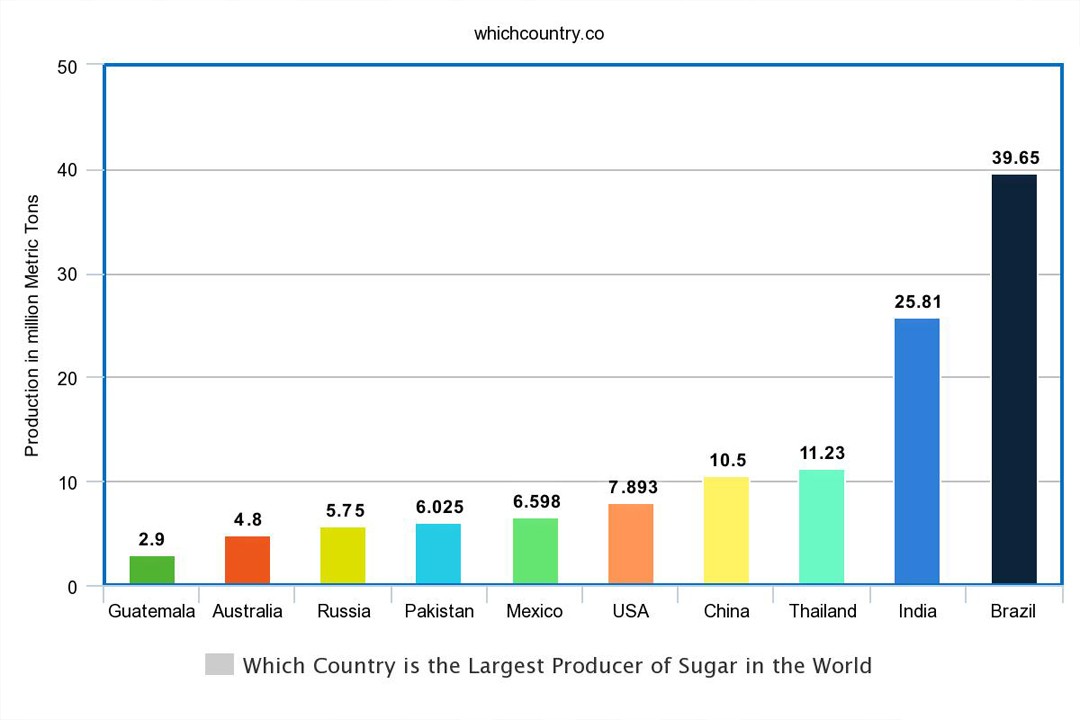 Brazil is not only the largest producer of sugarcane hands down, but it is also the largest producer of sugar in the world. Most of the sugarcane cultivated in Brazil is used in making ethanol, but despite that, Brazil produces over 22% of the world’s total centrifugal sugar annually. Currently, Brazil produces a stupendous 39.65 million metric tons of sugar, and because of its relatively low demand, it is a chief exporter in the global sugar market.

Which country has Mount Everest