Sugarcane is a species of tall perennial grasses that has become the most popular crop in the entire world. Right now, sugarcane is the largest cultivated crop in the world hands down which is mostly due to its use in the production of centrifugal sugar. Almost 80 percent of the sugar that is produced in the world comes from sugarcanes while the rest mostly comes from sugar beets. The juice extracted from the sugarcane undergoes a process named molasses because of which we are separate sugar from the juice along with other important by-products as well. 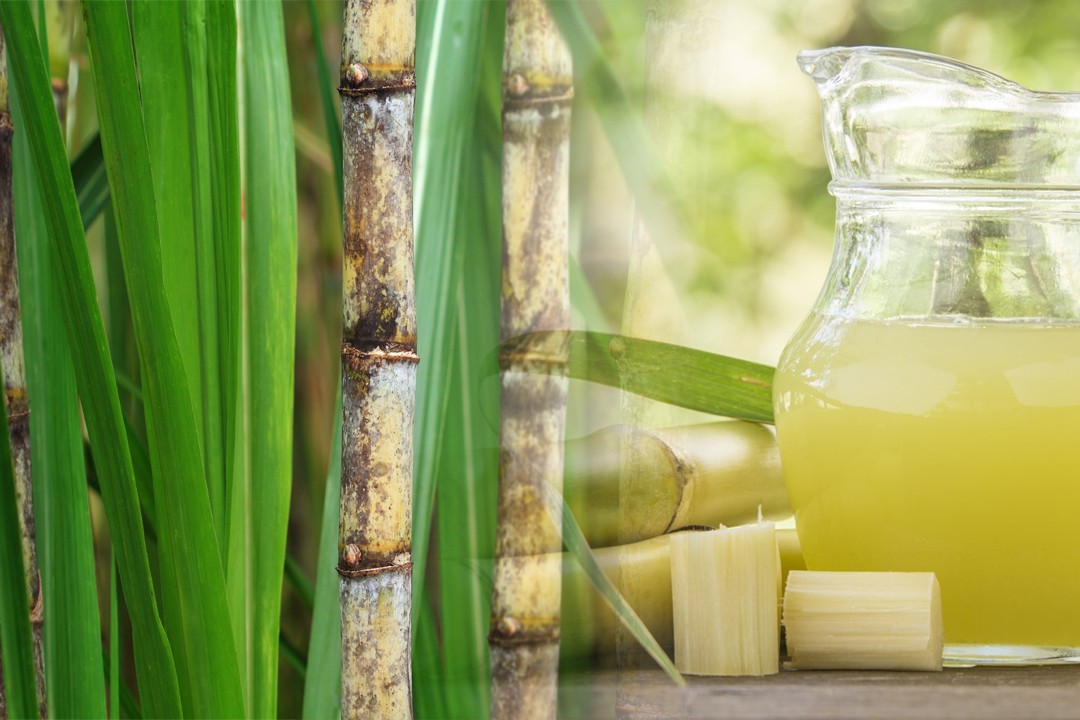 Today, sugarcane is produced all over the globe, and it is a tropical crop because of which wherever there is tropical or sub-tropical climate, there is a huge potential for cultivated sugar cane crops. Following are some of the largest producers of sugarcanes in the world. 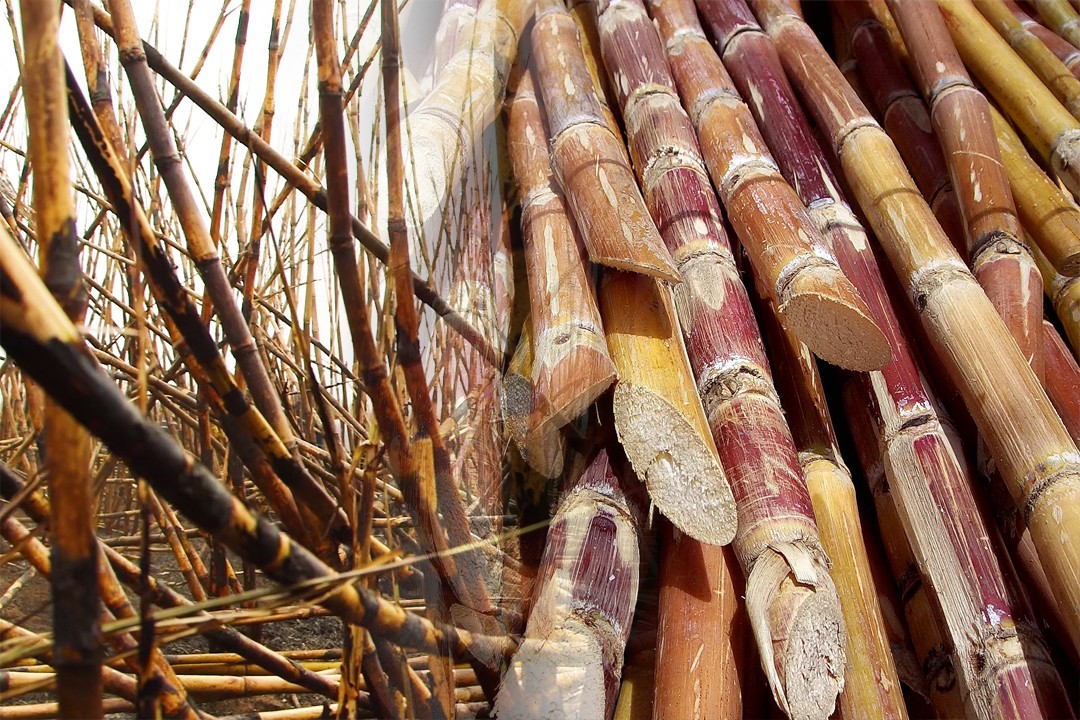 Sugarcane is one of the main crops cultivated in Pakistan and considering that Pakistan is still an agricultural country, sugarcane exports and in-house production of sugar with sugar mills makes Pakistan a lot of money aside from opening up more than 9 million jobs in the country. Currently, Pakistan produces around 62.8 million metric tons of sugar cane in a year. 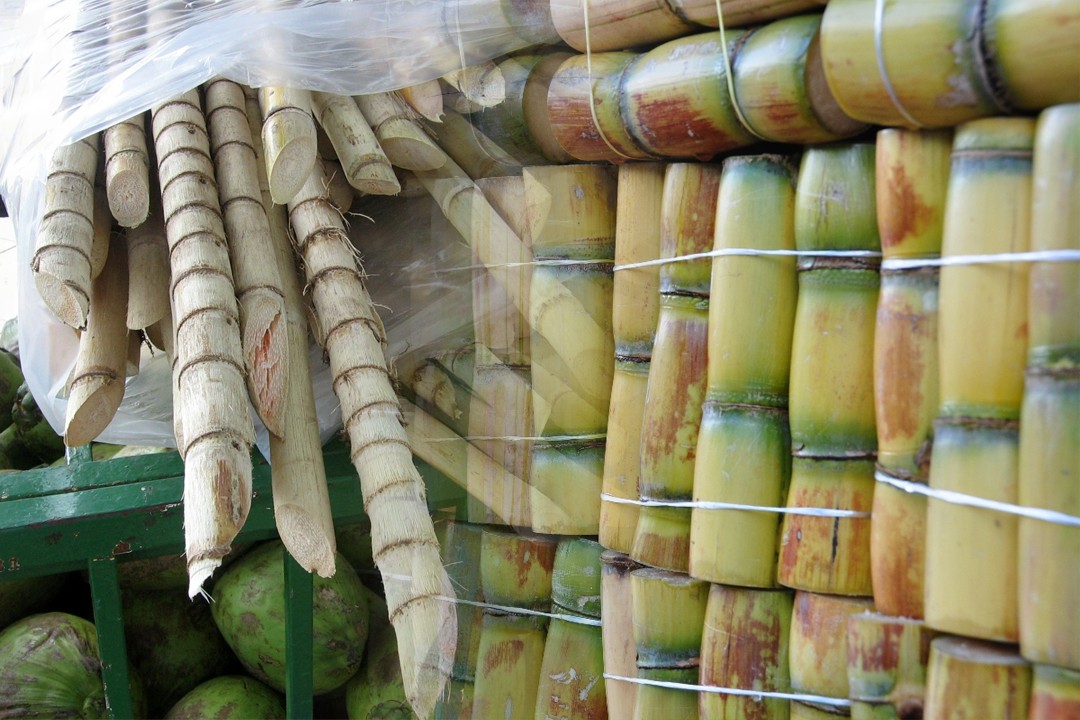 Thailand is a major player in the refined sugar exports, and it is largely due to their steadily growing sugarcane harvests, now 103.7 million metric tons annually. Over the past years, investment in new fertilizers, larger crop area, and ideal rainfalls have led to a major boom in the sugarcane/sugar industry in the country. Thailand is a major sugar exporter for countries like Malaysia, Korea, Japan and especially China. 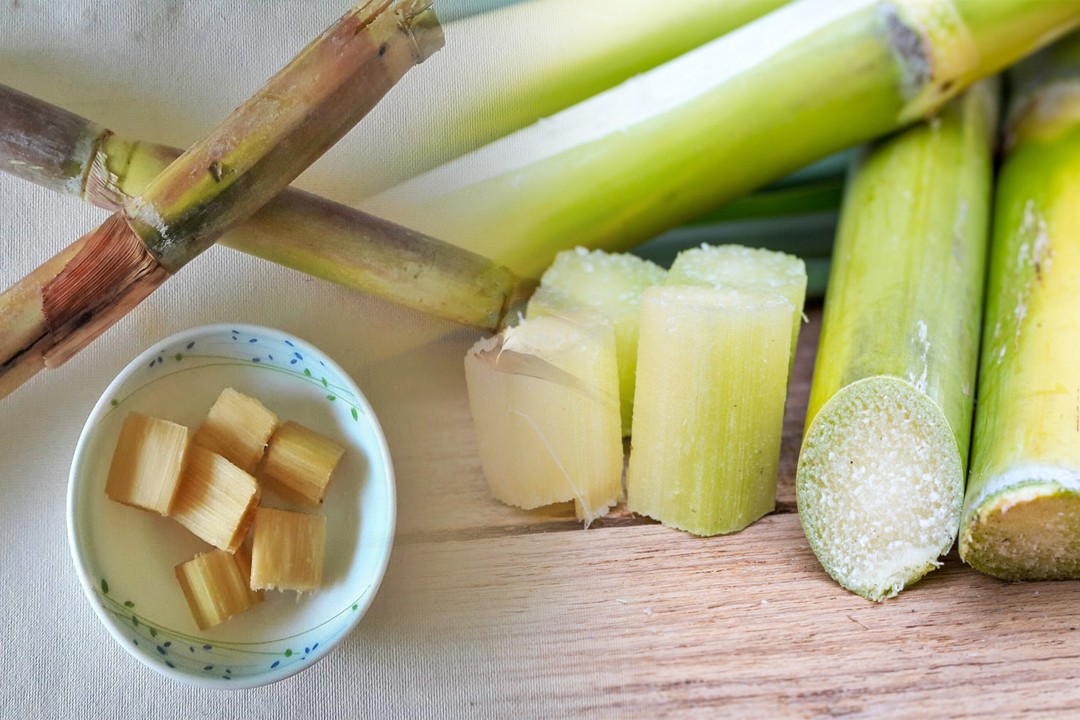 Even though China is the third largest producer of sugarcanes in the world, it is also the country with the largest population in the world. With over 1.35 billion mouths to feed, the 126.15 million metric tons of sugarcane production per year isn’t nearly enough. That is why China imports refined sugar from neighboring countries like Thailand and Pakistan while Brazil is another hotspot for sugar imports in China. 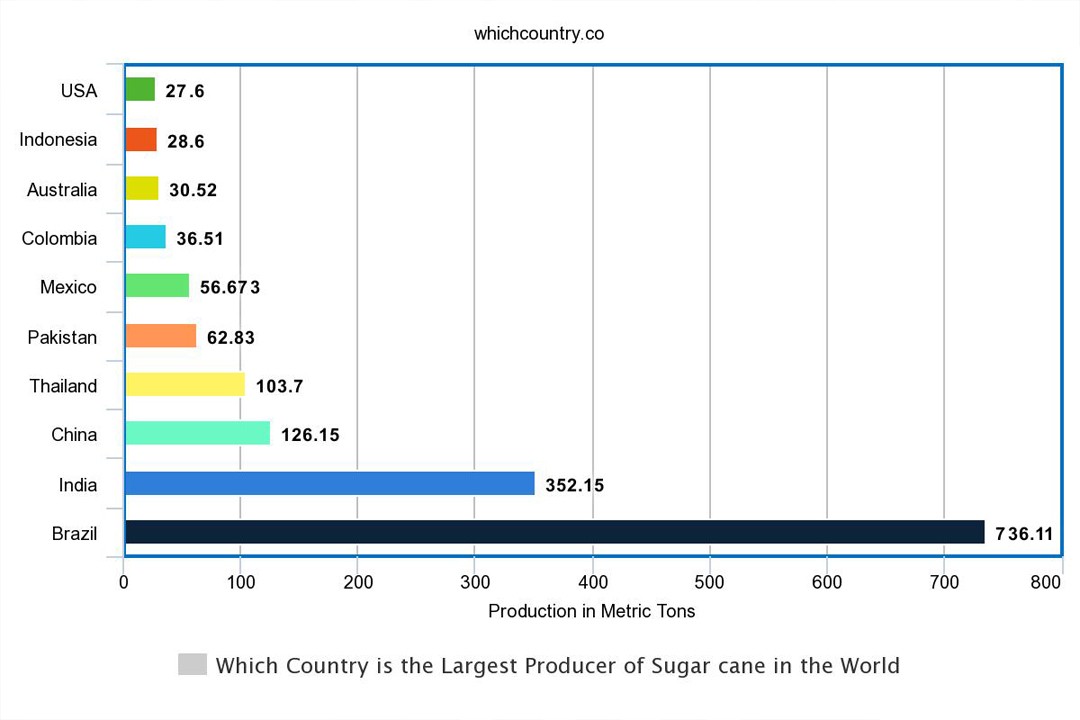 Like the USA, India has a lot of states but only a handful of them – Punjab, UP, Maharashtra, and Bihar – are the chief producers of sugarcane in the country. That is largely due to the tropical and sub-tropical conditions of these states. Sugarcane production in India is used to produce crystalline sugar, brown sugar and even to produce some alcoholic beverages. India does export some sugar products, but it is also a big importer of refined sugar because of the domestic demands. The 352 million metric tons of production just doesn’t cut it for the extremely densely populated India.

Brazil is the largest producer of sugarcane hands down, and because of its much smaller population compared to countries like China and India, Brazil is poised to be the largest exporter of sugar cane products naturally. Another analogy is that Brazil has roughly the same population as Pakistan, but while Pakistan produces 62.8 million metric tons, Brazil produces a whopping 736.1 million metric tons of sugar cane. Most of the sugar cane production in Brazil is done in the southern-central region which is astounding as Brazil manages more than 40% of the world’s total sugarcane production.

Which Country Produces Most Oranges in the World