Population density is a geographic term which can be defined as the measure of number of living organisms (Primarily or particularly Human beings i.e. individuals & secondarily animals & other Species) per unit area or unit volume of mostly the land or other geographical elements covered or covering by the land. Hence population density can be further divided into Biological & Human population densities. But the Subject demands later one to be discussed & described. Here is a list scrolling the top ten countries, sovereign states, territories, dependencies or domains with most dense populations per Square kilometers. Scroll to acknowledge or improve your general knowledge by official report published by countriesnow.com team. 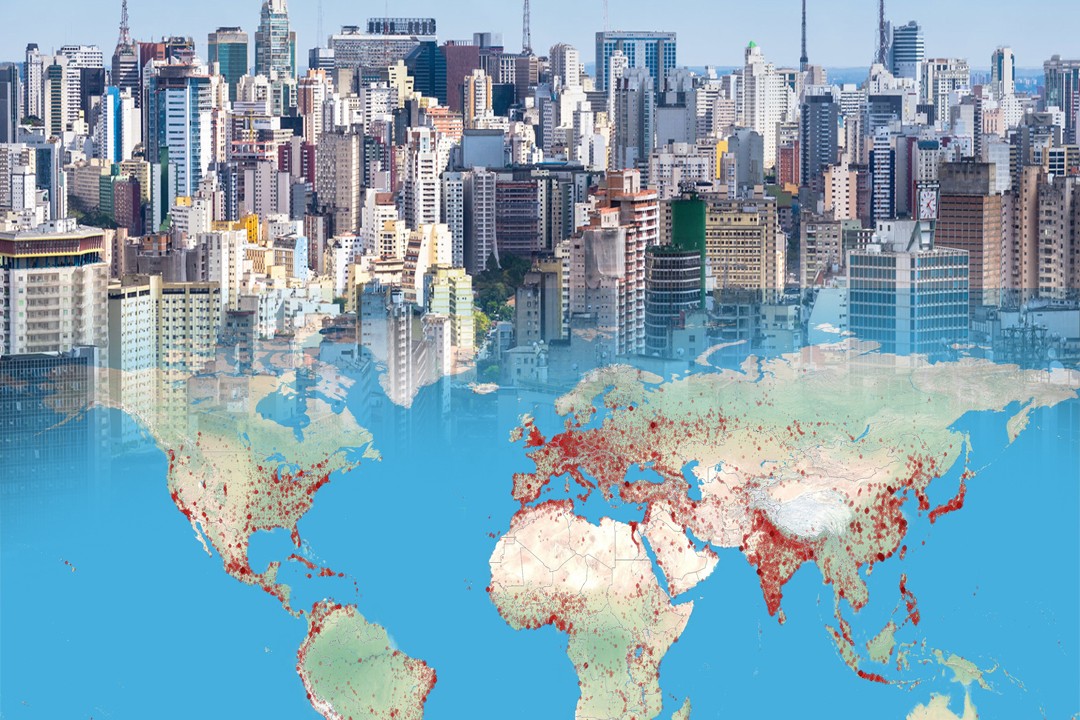 Top Ten Most Densely Populated Countries in the World

Malta is located on the south of Europe in Mediterranean Sea. It only seizes a bit more than 316 Sq. Km or 122 sq. miles are which distinct her as one of the most small &dense places on the earth. Malta is one of the only three populated islands; Gozo & Comino being the other two. Malta is also accredited as the land with the best climatic outlook in the world because of its mildly-chilled winters & comfy summers along with mild rainfall levels. But the picture has another side too; the rainfall is limited to winters only and the summers are subjected to droughts causing a production of mere 20% of the total annual food needs as there is a scarcity of water & plenty of sunlight in summers. Economy has a great dependency on the foreign trade as the state serves as a Free-port and one of the busiest ones in Europe.

Islands are the great tourist destination for the people visiting from all over the globe with a visiting rate of 1.2 million tourists per year. Malta is the most densely populated member state of the European Union.

Maldives or Republic of the Maldives is another group rather a very large group of Islands; consists 1,192 of total islands; including inhabited, uninhabited or disappeared islands; located amid the Indian & Arabian Ocean. The country is the smallest of all the Asian countries when it comes to both population & land area. Maldives is only 4ft 11 or 1.5 meters high from the sea level thus making the world’s lowest country when talking about altitude. The facts make the country vulnerable to extinction and disappearance from the planet. Maldives is taking measures to ensure its carbon-neutral status to avoid Global warming risks & hazards; hence contributing positively to world’s environmental health and safety. Maldives is one the verge of extinction because of its naturally low geographical existence. The islands consist of 31 protected but endangered areas. Malians are the third most endangered nation on the planet because of rising sea-water levels & being subjected to worst flooding. Tourism earns the nation a GDP of 28% annually. Fisheries are the second industry on which country’s economy relies after. 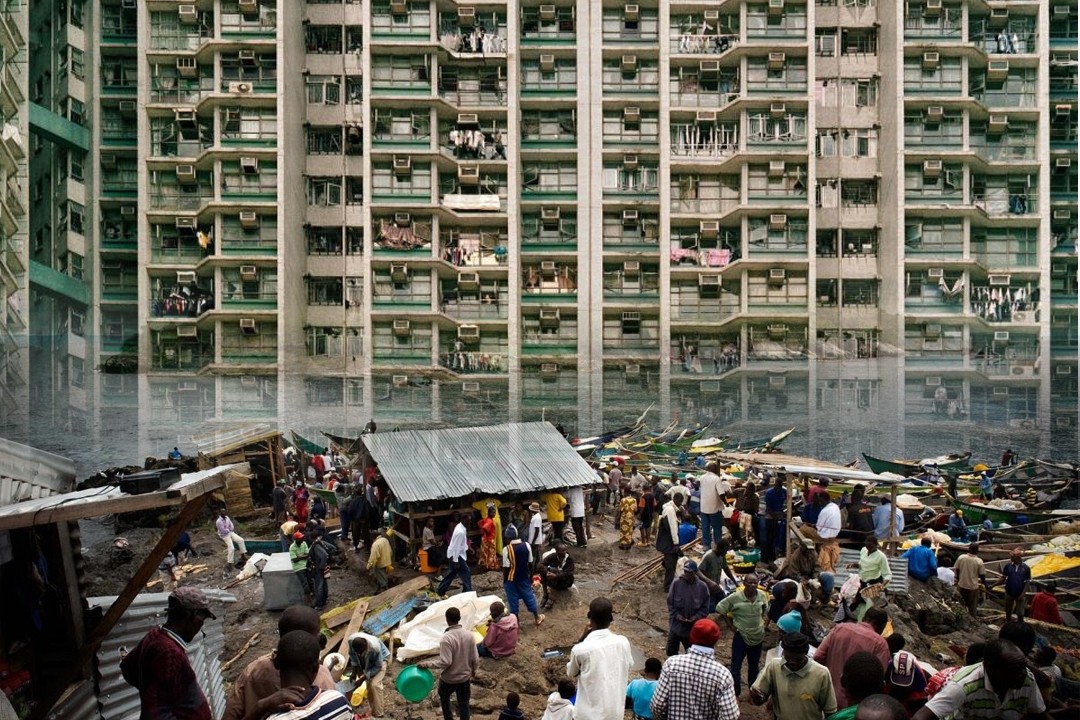 Bahrain lies close to the western shoreline of Persian Gulf categorized in archipelago. Bahrain shares the border with the other Gulf States like Qatar, Saudi Arabia & Iran. Ethnicity is largely shared by Asians (45.5%), most of which are Muslims after Bahrainians (46%) of the total population of 1,300,000. The island state is rich in oil & minerals yet never fully relied on the oil reserves like the neighbor gulf states. The country has developed her as one of the stable Arab economies by heavily investing in banking & tourism industries. World Bank has been declared the country as a high income economy.

The independent city-state is the 7th most densely populated land on the earth. Merely, a population of 839 makes Vatican as the smallest international sovereign state existing on the planet. It is also known as Apostolic Palace referring to the Pop’s home. Citizenship is granted or subjected to being the member or functional of Holy See only.

Gibraltar is a British dependent state that lies on the south of Iberian Peninsula at the way entering to Mediterranean. Gibraltar shares its northern border with the Cadiz in the autonomous Andalusia. The sovereignty of the state has always been an issue between the Spanish & British states. 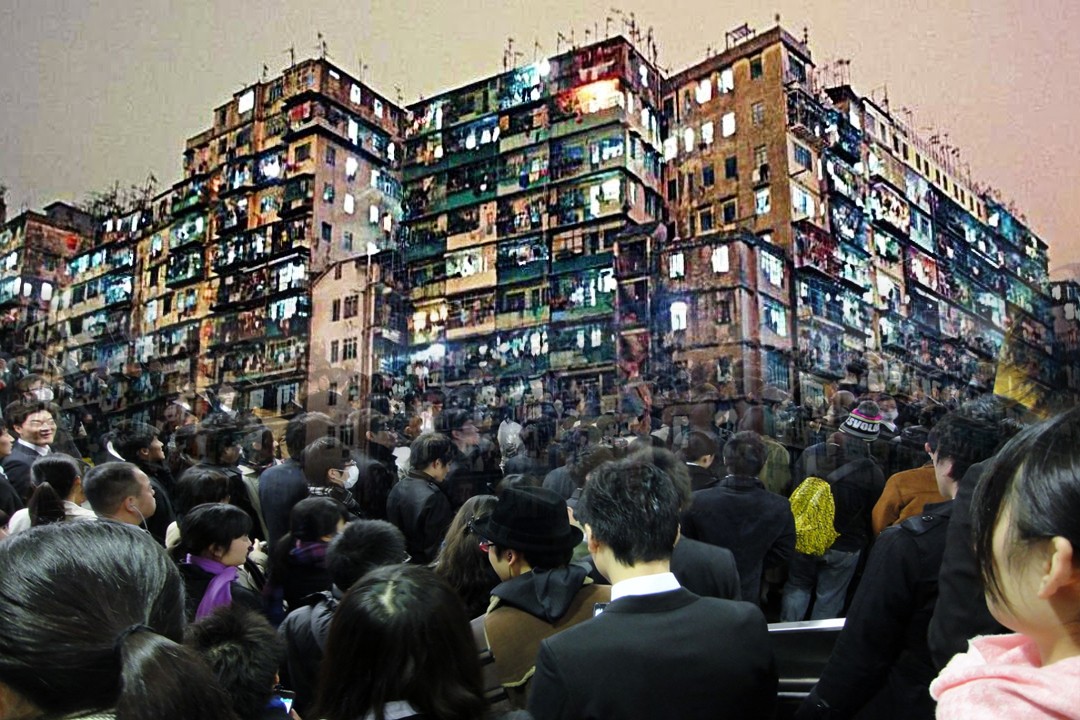 Gaza is an autonomous entity of the Palestinian state located on the eastern shores of Mediterranean sharing its borders with Israel & Egypt. Hamas is ruling the territory since 2007. Despite of all the occupation, war, distress and blockades the Gaza is surviving & inhabiting the population of 1,816,379.

Hong Kong is a city state & Special Administrative facility/ region of the People’s Republic of China. The broad skyline & the deep harbor add to the beauty of the state. The state was able to get sovereign from a long British intervention in 1997. Hong Kong along with Macau is now the Special Administrative Region of China following the principle of “one country, two systems”. The State-city is second only to London & New York City in the principle & dominating Financial Hubs. The city owns one of the highest per Capita incomes, modern infrastructure, highly advanced transport facilities, & the 8th most traded currency in the world.

Republic of Singapore is an island state of Southeast Asia. Country is the world’s fourth biggest financial market and accredited as one of the fifth most used ports. Country’s manufacturing industry makes a 26% of the total GDP. The country has also earned the status of having the third highest per capita in the world alongside the same rank in population density. This Density hasn’t stopped the country from attaining the fine education system, developed health care systems & dreamed economic scenarios; making country as one of the leading economic powers of Asia. 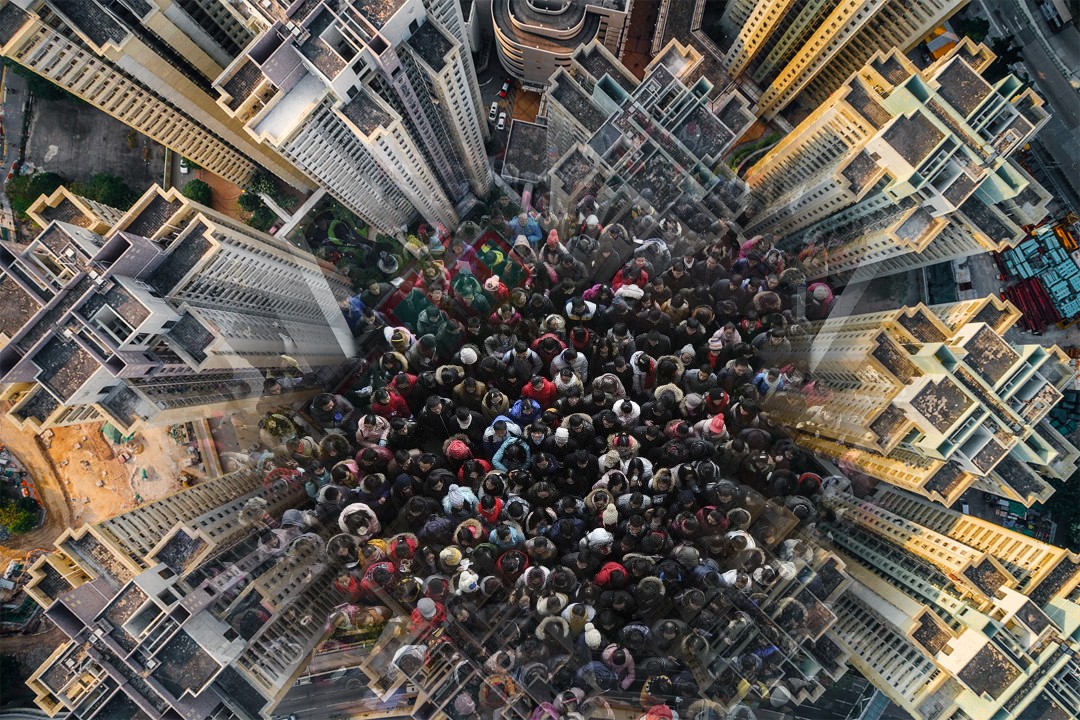 The state is only large in terms of the land mass & area from the Vatican City when it comes to independent states. Monaco lies on the French Riviera neighboring France & Italy. It shares a 3 sided border with the France & one with the Mediterranean. Monaco is best known for its Tourism sites, recreational spots, luxurious hangout destinations & resorts. 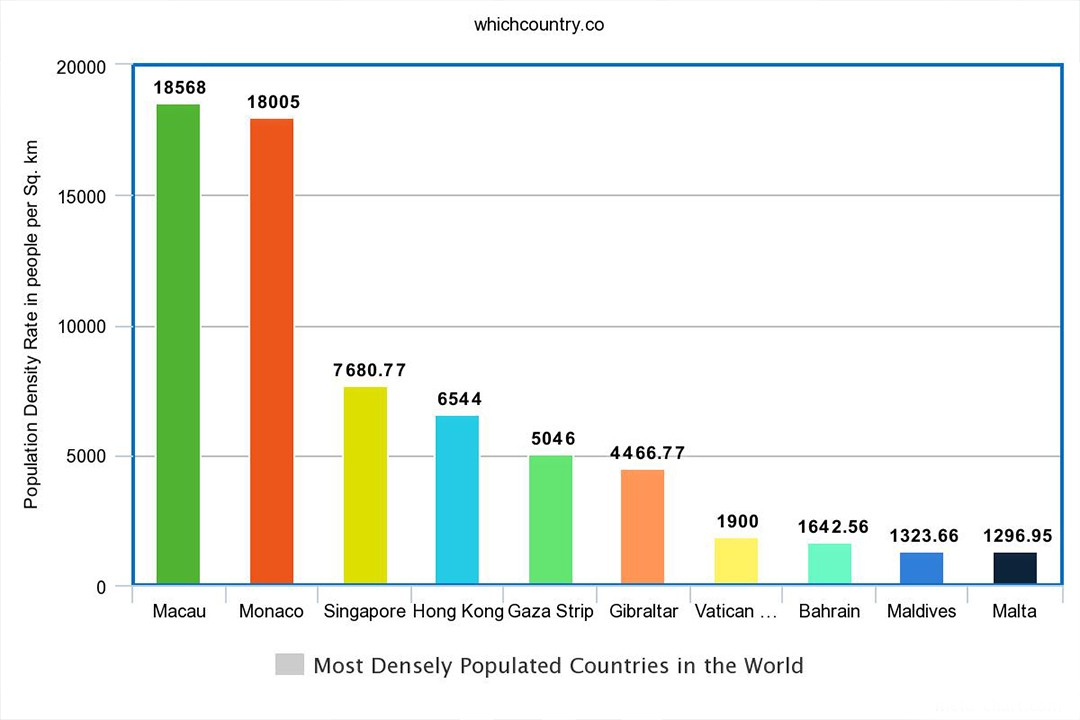 Macau is the dependent territory & Special Administrative Region of China being the 2nd one after Hong Kong. The sovereignty was shared & compromised on 20 December 1999. Economy heavily earns from the Tourism & gambling investments. Casinos & Gambling estimate about 70% of the total revenues of the state.

Which is the Most Educated Country in the World