Population density can be defined as the estimate of population being measured at per sq. km or Sq. Mi. The density can be gauged & validated to living organisms & principally humans. Like the dense population; there are also the numbers being accounted & maintained for being the opposite i.e. least dense habitat or least occupancy of the land.densely populated areas are often located at some unique point i-e most cold places, islands or most hot places on earth where life cannot survive in easy way.if basic facilities are provided still our team has noted more peaceful life on these areas as compared to most densely populated countries (having lot of noise and pollution) 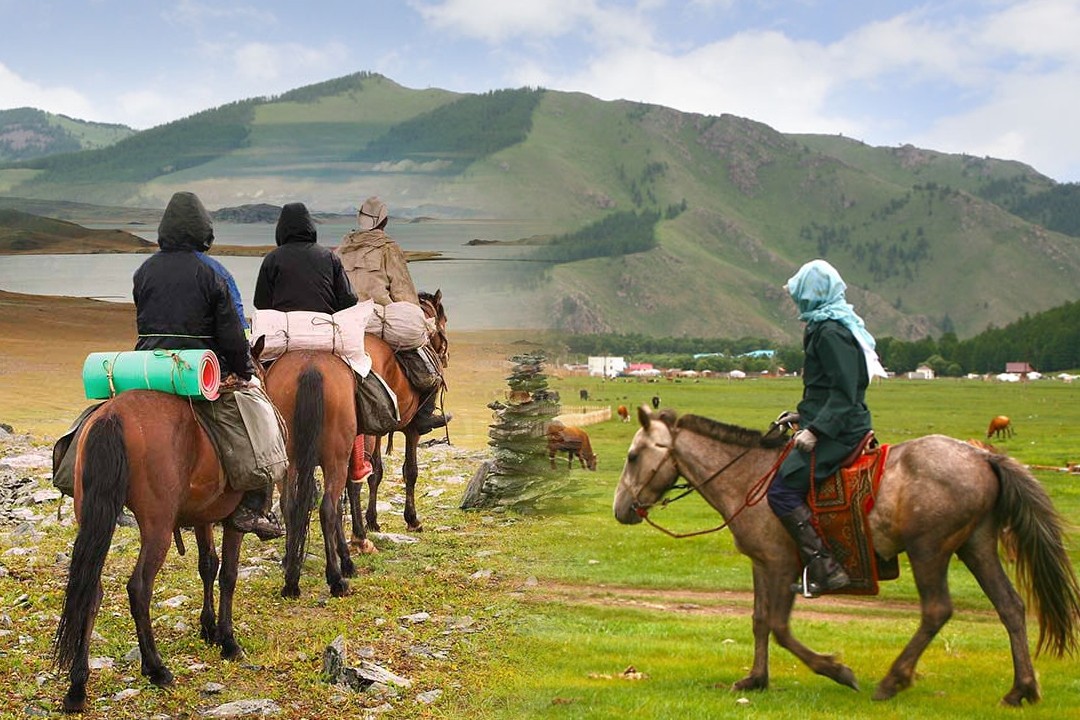 Here is the list of top 10 least densely populated countries, states, official sub – domains or dependent territories in the world.

Iceland also referred as Republic of Iceland, a Nordic state, is located between the North Atlantic & the Arctic Ocean. The population density of 3.1 Sq.km surely makes it the least populated country of the Europe. The two-third of the total population lives in the Reykjavík. Reykjavík is also referred as the most northern capital in the world.

Australia or Commonwealth of Australia comprises of mainly the Australian continent, Tasmanian Island & various other islands. Australia is ranked as the sixth largest in the world in terms of area. Australia was inhabited between 42,000 & 48,000 years ago. European in-habitation was firstly sighted in 1606 also it is  is unanimously ranked as the 12th largest economy in the world. Australia excels as the nation with world’s fifth highest per capita income & owns second highest human development index globally along with the memberships of International organizations & Economic co-operations. 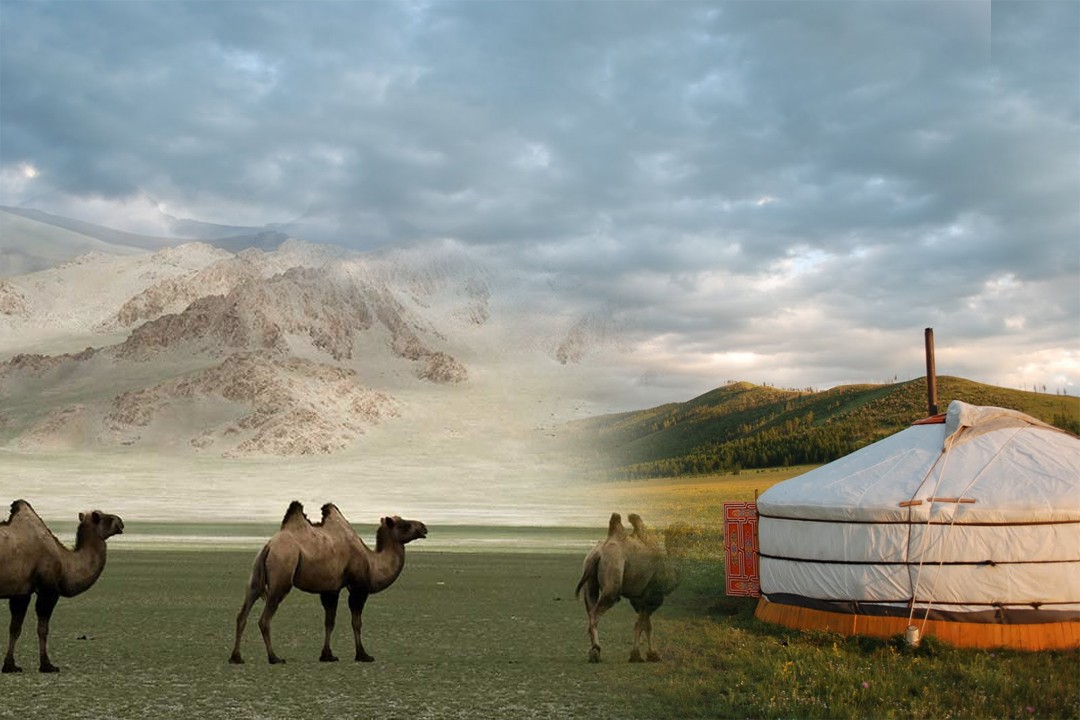 French Guiana is the overseas territory of France located on the North Atlantic coast of South America. The French dependency shares her border with Brazil & Suriname. Euro is the official currency of the state as it shares the European Union membership. The country is economically stable but relies heavily on the parent France for trade, subsidies & economic stability. The formation & launch of Guiana Space center (European Space Agency) has contribute majorly to the economy of the state.

Namibia or Republic of Namibia is a south African land which borders with Angola, Zambia & Botswana & South Africa (country). Namibia got its sovereignty in 1990 from South Africa. The word Namibia came after the Namib (desert); considered as the oldest desert in the world. The 2.1 million Namibians share a parliamentary democratic system, an economy boosted with herding, industry, mining, agriculture & tourism.very little amount of life is present in rural areas of country.

Western Sahara is a partially a disputed & non-self-governing territory under the partial rule of Morocco & Algerian backed SADR following the old regional conflicts. The late Spanish invasion is another story. The country shares its borders with Morocco, Algeria, Mauritania & the Atlantic. The Two-third of Western Sahara is governed & administrated by the Morocco. The Western Sahara consists mostly of desert & barren lands. The capital El Aaiún is the home of 40% of the Whole Western Sahara.the desert has little amount of population density which shows rare life presence in western Sahara. 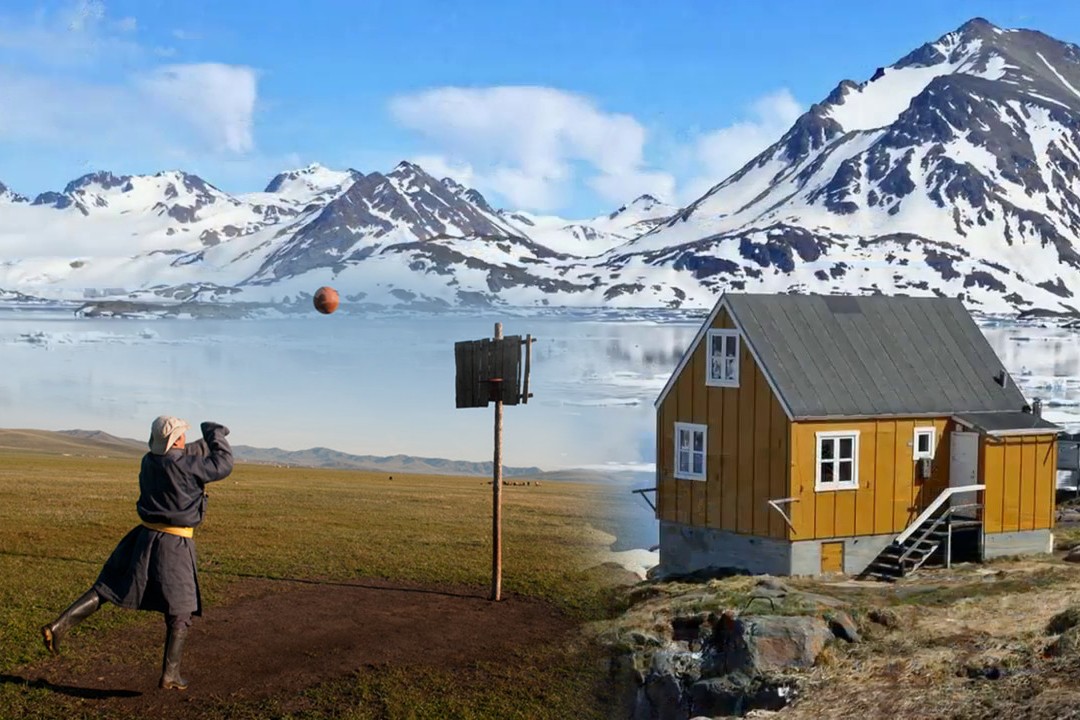 Mongolia is an East-Central Asian country which borders Russia & China. Only Ulaanbaatar is the home to 45% of the total population of the country. Mongolia became sovereign on December 29, 1911. It became the officially democratic & constitutional state after the fall of Soviet rule. Mongolia is the world’s 19th largest & slightly populous independent country in the world. The Sovereign land is the 2nd largest landlocked homeland in the world; only next to Kazakhstan.

Pitcairn are a group of four volcanic islands (Henderson, Ducie,Oeno & Pitcairn) located in the southern Pacific Ocean. 2013 estimate showed only 56 inhabitants of the islands from the only four families. Pitcairn is the least populated recognized home- ruled land in the world.

Falkland Islands are subjected to British overseas domain. Falklanders are British citizens by the British law. Both East & West Falkland comprise a group of Islands (776) in the southern Atlantic Ocean. Falkland is enjoying the self-rule as well as being guarded by the Britain. The islands are a complete picture of natural & geographical bio-diversities. 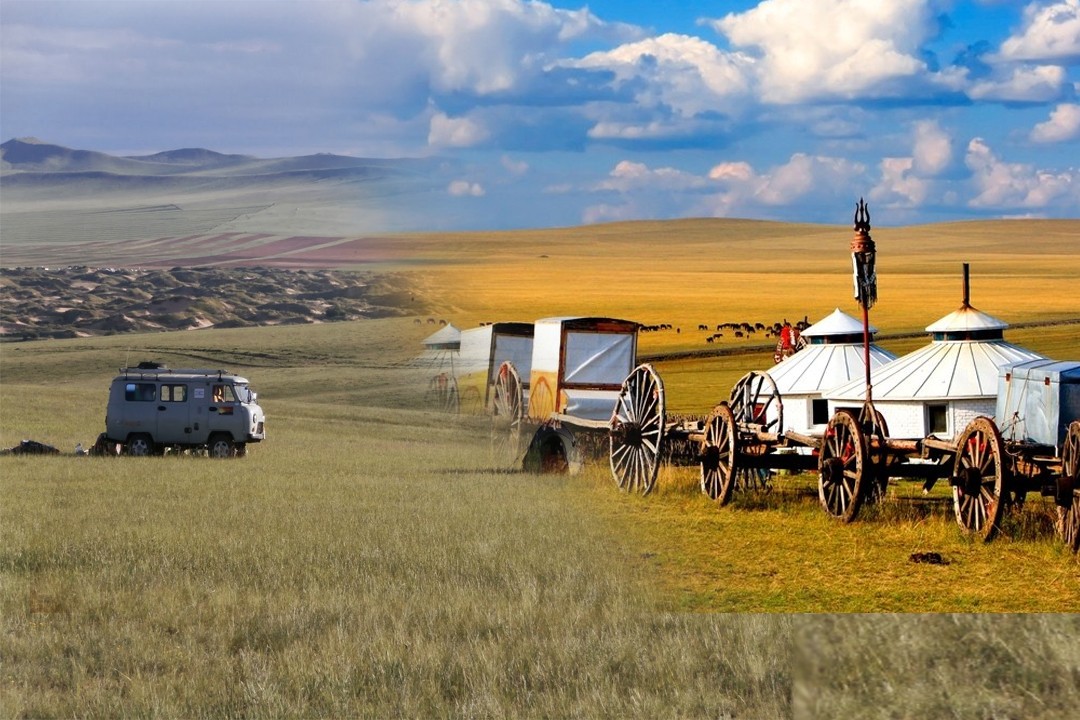 Svalbard & Jan Mayen are two separate islands with different locations. Svalbard being an archipelago lies amid North Pole & Central Norway with a population of only 2572 inhabitants according to 2009 estimates while the other one (Jan Mayen) is a volcanic island which lies in the Arctic Ocean and borders Norwegian & Greenland sea. Only Jan Mayen covers a vast land of 146 square miles. The island is mere a Meteorological & Military site under the Norwegian govern ship. Both the islands sum a total area of 61,399 sq. km people following a population density of 0.04/ sq.km.

Greenland is a dependency of the Danish Kingdom geographically present amid Arctic & Atlantic Oceans following the eastern sides of Canadian Arctic Archipelago. The state is independent & maintains it sovereignty within the Denmark. Greenland is the Largest Island in the world following the total land area occupancy. The state is the largest in the world when it comes to territorial dependencies by total area. Northeast Greenland National Park is the world’s largest national park. 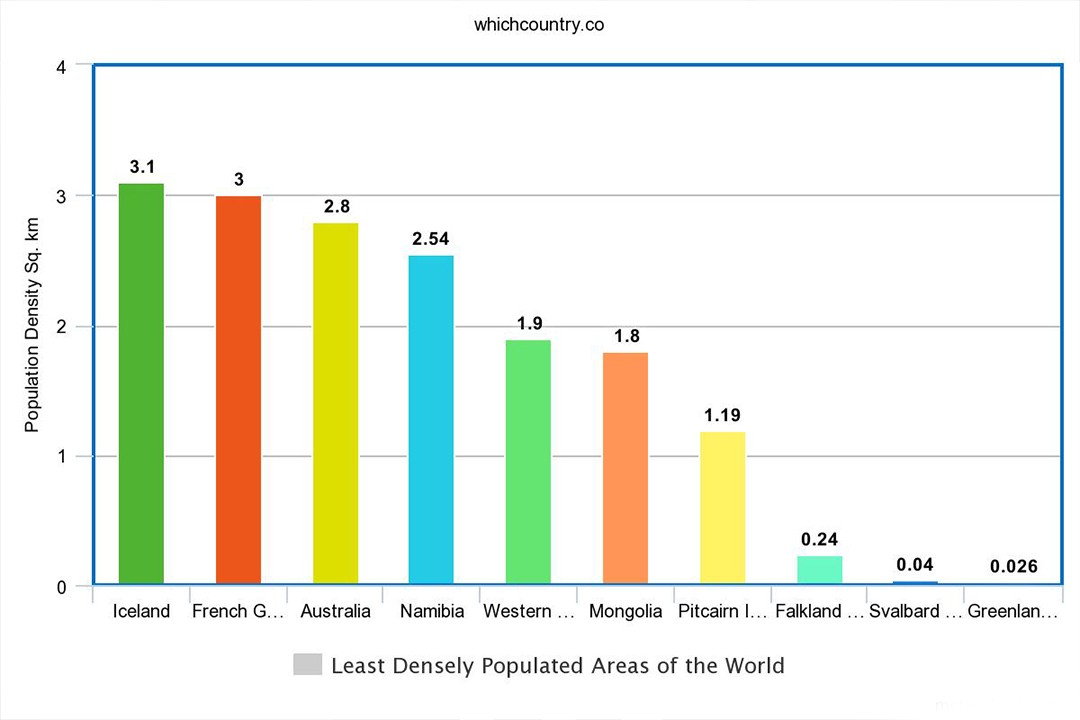 Greenland makes it’s geographically presence in North –American continent, being the third largest country of the continent; but it has its strong political & cultural bounds & affiliations with Europe (Denmark & Norway). Greenland got the Home rule after a referendum held in 2008 & thus became self – determined in all matters except defense & Foreign affairs on 21 June 2009.