Chocolate is produced with the help of dried and roasted cocoa beans. The most common method of consuming Chocolates is in the form of candy bars. It is also available in paste form, liquid and also used as an ingredient in baking cakes and other cuisines. Chocolates are usually sweet in flavor but make no mistake, the actual flavor of the cocoa beans from which it is made is actually bitter. The level of sweetness of a chocolate depends on the percentage of Cocoa present in it. The ones with less than 35% are considered light chocolates with sweet tastes and when you go beyond 50%, the taste starts getting bitter. The trend of eating dark chocolate has risen in recent years due to the discovery that dark chocolate is actually helpful in lowering cholesterol and because it is so low in calories compared to the sweetened chocolates. 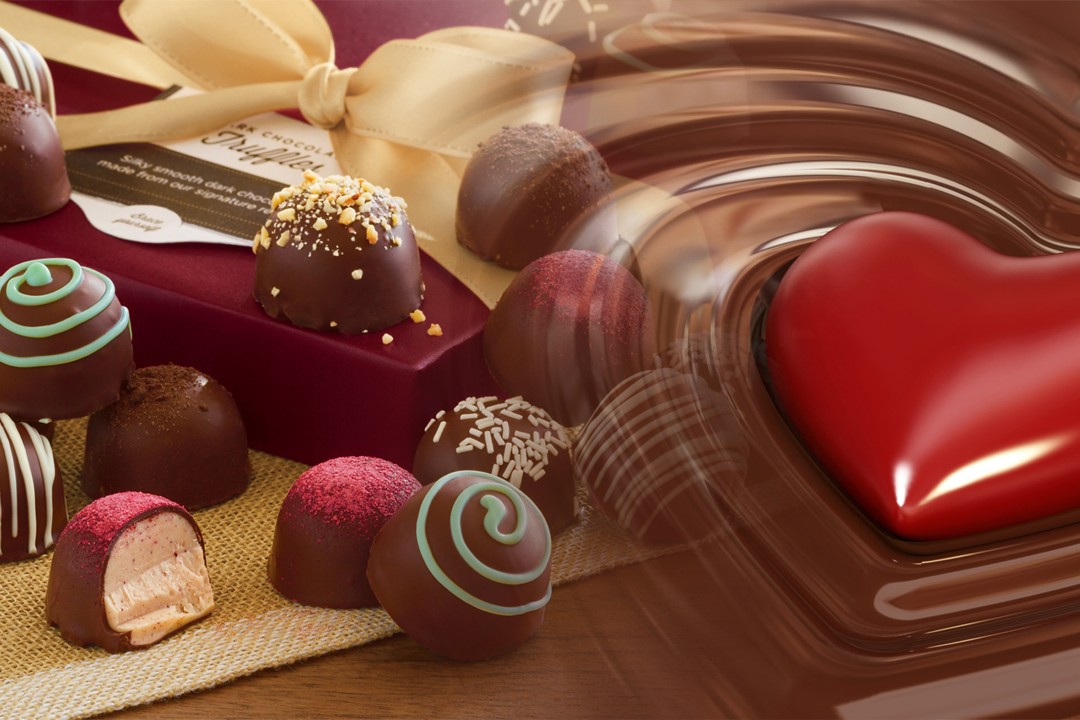 If we were talking about Cocoa beans, the key ingredient of chocolates, then Ivory Coast would be the country that produces the most of them. In fact, the handful of countries in West Africa alone produces almost 50% of the total world’s cocoa production every year. These cocoa beans are then exported around the world and the developed nations are mostly responsible for producing bulk of the world’s chocolates. Following are the five countries that are the largest and also most famous for producing chocolates. 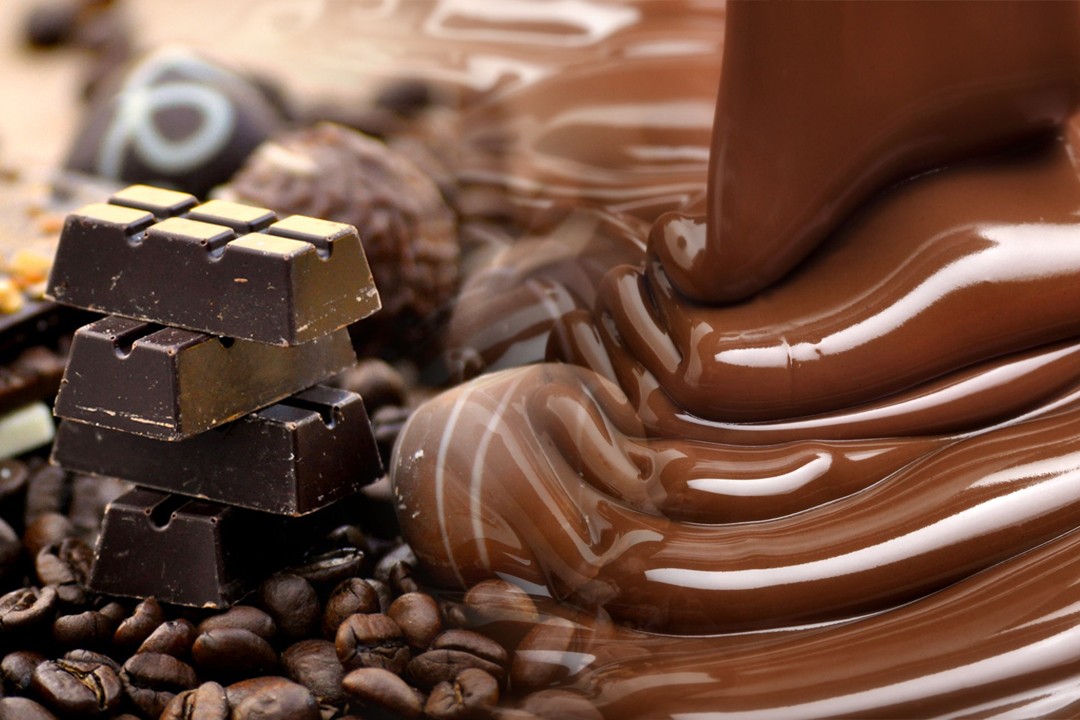 There are several types of Chocolates having different tastes and colors some varieties are discussed below:

Q: Which Country Produces the Most Amount of Chocolate?

UK has laid claim to most of the organic chocolate market as it was the very first country to introduce them in the market. Chocolate in UK is a $6.5 billion dollar industry. The sales of the product along with confectionaries have declined here in recent years but the country’s chocolate exports and sales are still among the top 5 in the world. UK is famous for dark chocolates and also has some very big chocolate names like Cadbury. 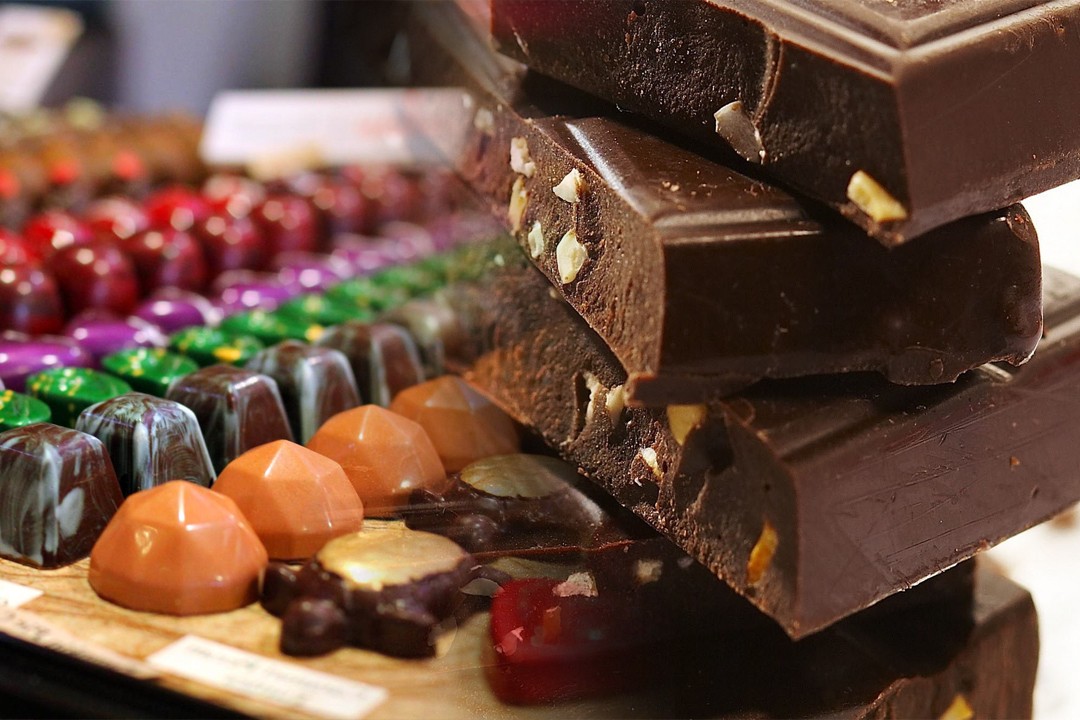 Germany has also marked its imprint in the chocolate industry by providing some of the most famous names in history. Chateau and Schogetten are very famous internationally with the latter being the foremost choice of candy at airports. Stollwerck Chocolates is the largest company in Germany. The chocolate industry in Germany amounts to a staggering $10 billion. 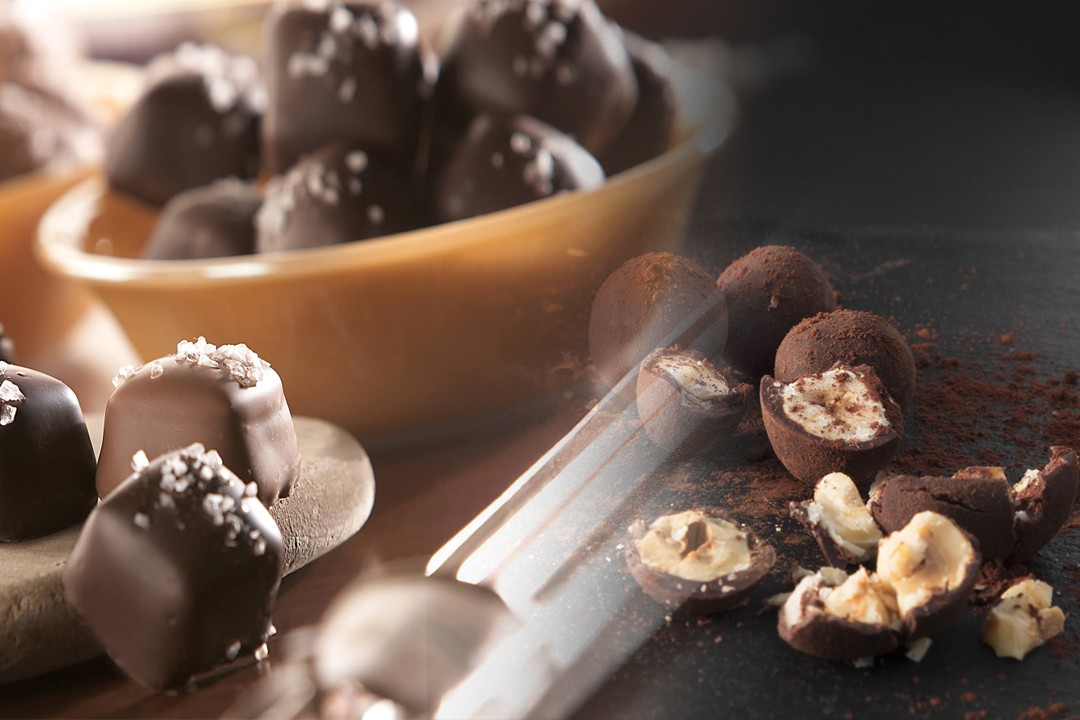 Brussels in Belgium is known as the chocolate centre of the world with world renowned factories and exquisite tastes. The country, which is known for its premium brand of chocolates, like Gadiva, Zaabar, Leonidas and Cote d’Or, has a $12 billion chocolate industry. There are roughly around 2000 shops in the country dedicated to selling chocolates alone. 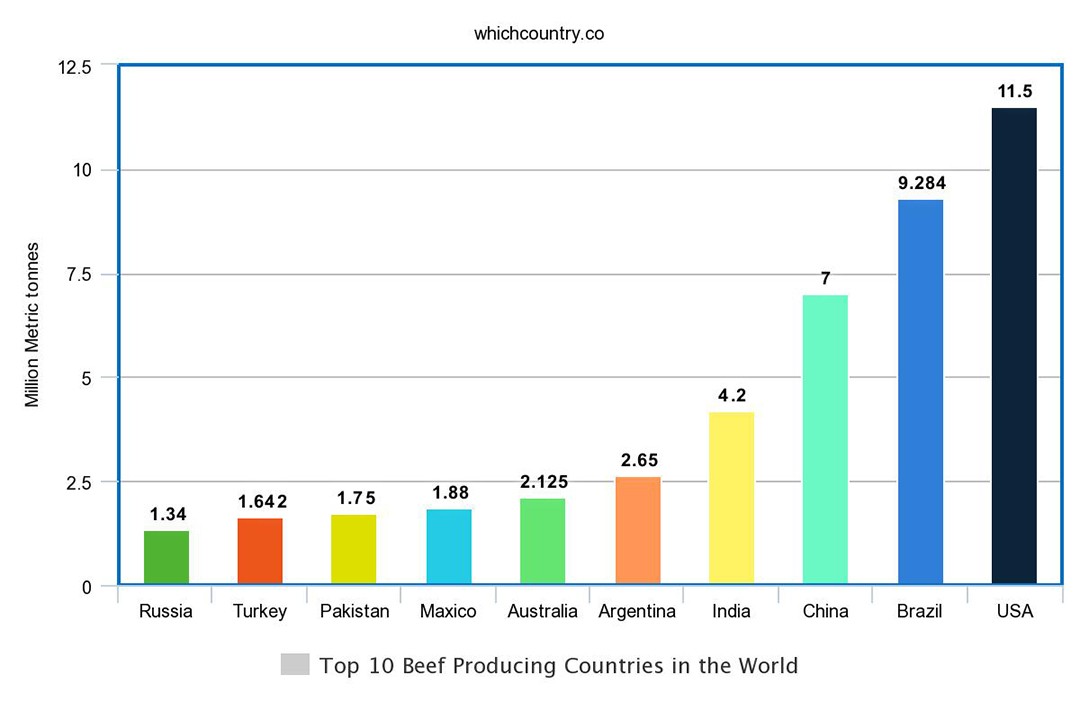 Switzerland is another country where premium chocolate lovers are in bulk. The country has a huge export business for chocolates. Lindt, Toblerone and the American-Swiss company Nestle, are known to produce some of the finest chocolates in current market. Swiss is the only country where most of the chocolate consumed is actually local with 54% being from local chocolate companies. That alone underlines the trust Swiss people have in their own chocolates. The Swiss chocolate industry is around $14 billion.

USA is the largest producer of chocolate and it is also the country where almost every type of candy, from premium to mass production quality, is produced. The largest confectionary company in USA is Hershey Corporation and US also has a large stake in the Nestle Company as well. The chocolate industry in USA amounts to $20 billion in revenue, comfortably beating the second placed Switzerland. So it is safe to say that even though Belgium and Switzerland are quite famous for it, USA is most famous for chocolates.

Which Country Does Samsung Belong to

Which Country Does Nokia Belong to