Some Important Info About Dubai:

Dubai is fast becoming the hub of tourism culture and it would not be a stretch to think of the city/state to be an autonomous body of government. Dubai is actually one of the seven emirates that make up the country of United Arab Emirates, hence the name. But Dubai along with Abu Dhabi holds a power that other emirates don’t, that they can veto any legislature or a matter of national importance. For years, the economy of Dubai simply relied on oil and trading but the fortunes of the country changed with heavy infrastructural developments that have made Dubai a global tourism center. Now the city makes much of its revenue from tourism, financial services, real estate and even aviation. 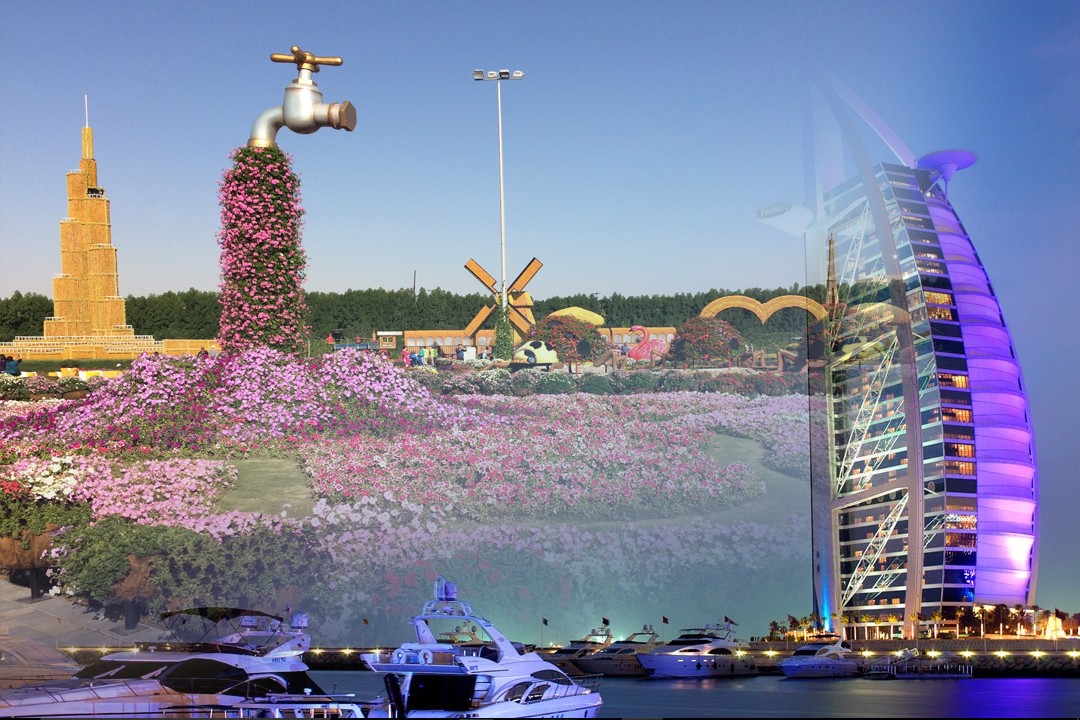 Dubai may be the largest and the most populous city in the UAE but as an emirate it is quite small compared to the Emirate of Abu Dhabi despite being the second largest emirate in the country. To put it in context, the emirate of Abu Dhabi makes up for 87% of the country’s total area.
Dubai may have its own monarch but it is in no way a country. As an Emirate with veto powers, it does however enjoy some autonomy from the legislature of other parts of the country. As we talk about the Dubai being a functional part of UAE, let tackle some fun facts about it. 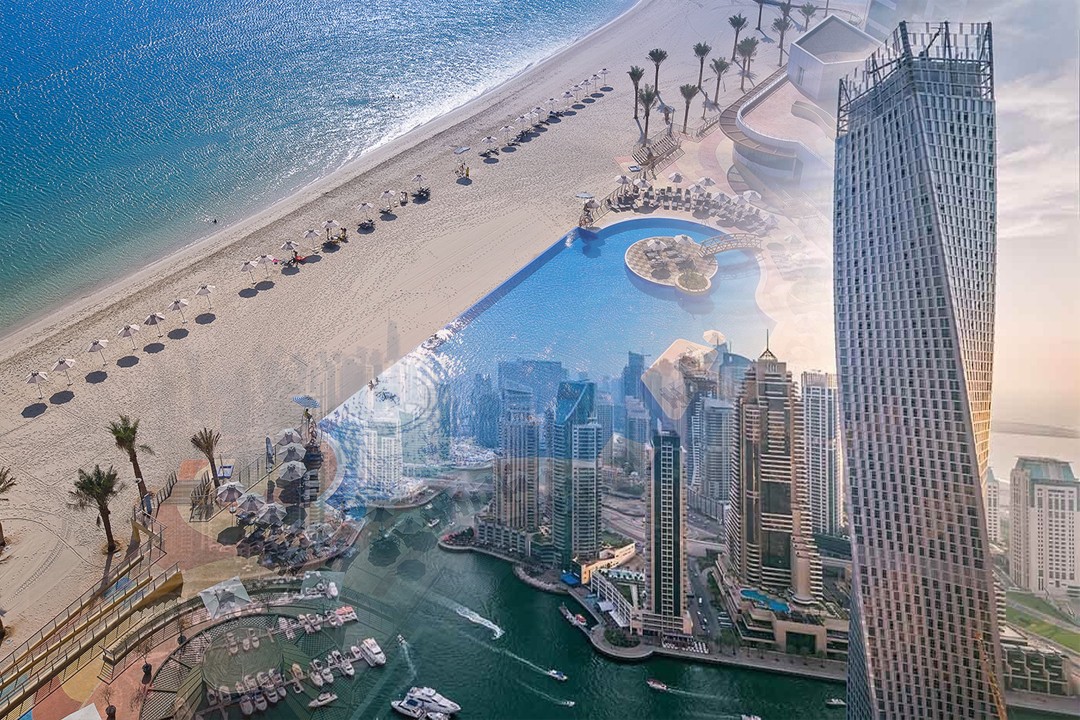 As a city with great infrastructure, roads and highways Dubai also has a lot of super-cars that often go beyond simple transportation. That is why Dubai has a fleet of super police cars featuring Lamborghini, Ferrari and even sport Bentley to catch super speeders. There is another great thing about Dubai, that if you neglect the few speeding tickets the city virtually has little to no crime and the rap sheets of people are usually pretty clean. 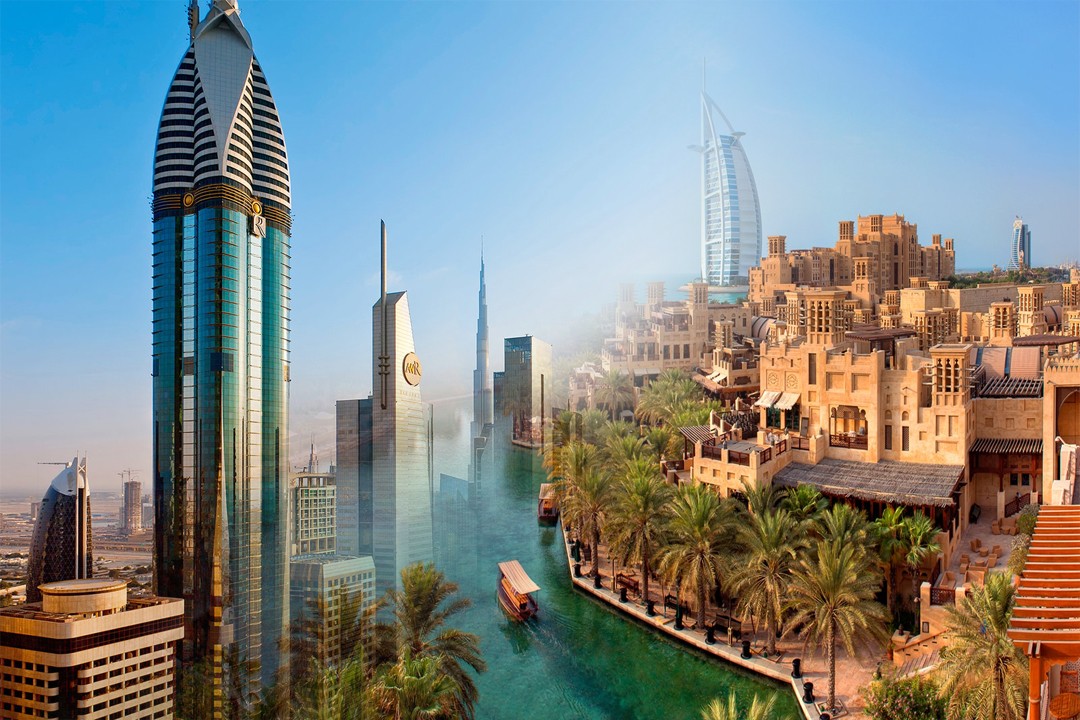 The city has incredible infrastructure with the largest indoor Ski resort in the world as well. If that wasn’t enough, it is also known for its impressive skyline with some sky scrapers among the tallest in the world. But that is another price to pay for as the temperatures can be pretty brutal for the tall buildings, because of which the buildings here have water cooling systems built-in to keep the building walls cool.
There is one thing about Dubai that not only the infrastructure in the city is man made, even some of the land and even a large body of water is a result of human intervention. Dubai’s developmental projects have reclaimed at least 88 square miles of land till now and the city also has a dredged up water creek that allows vessels and boats to travel. 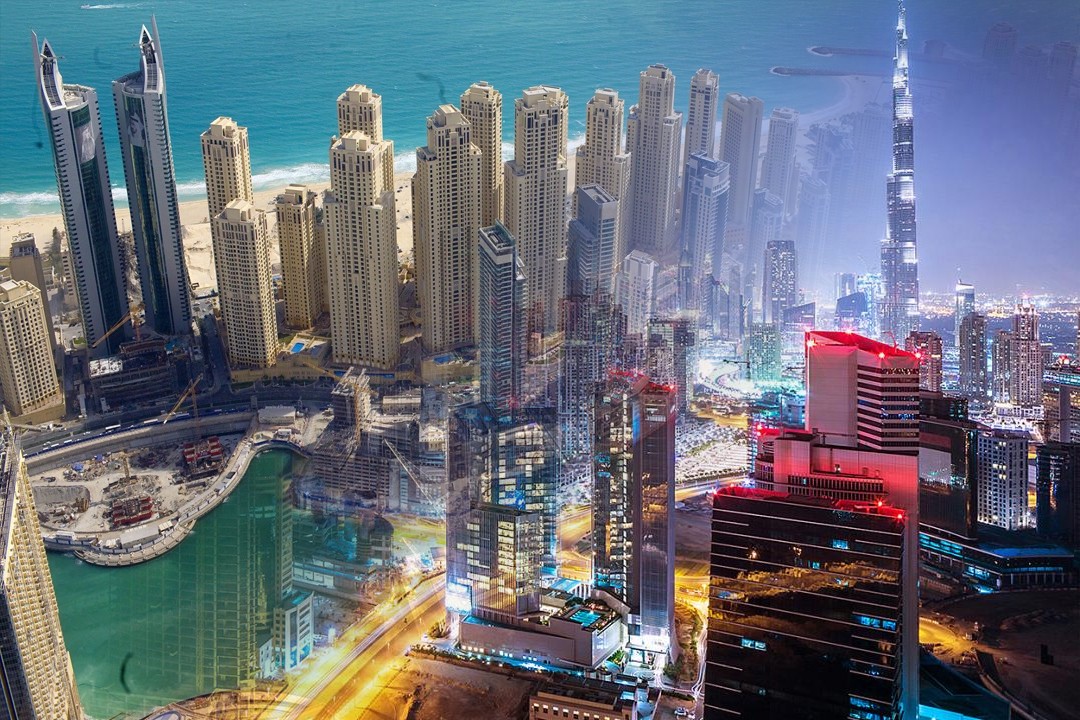 One thing about having business ventures in Dubai is that people don’t have to be wary of income tax laws. Because there is little to no income tax imposition on business because the government itself is very rich.
There is an inkling that soon some of the laws might be changing for the natives of Dubai. Even though adultery is illegal in Dubai, the police and government stay out of the sexual lives of tourists. Still, displays of affections that are beyond holding hands are not allowed. 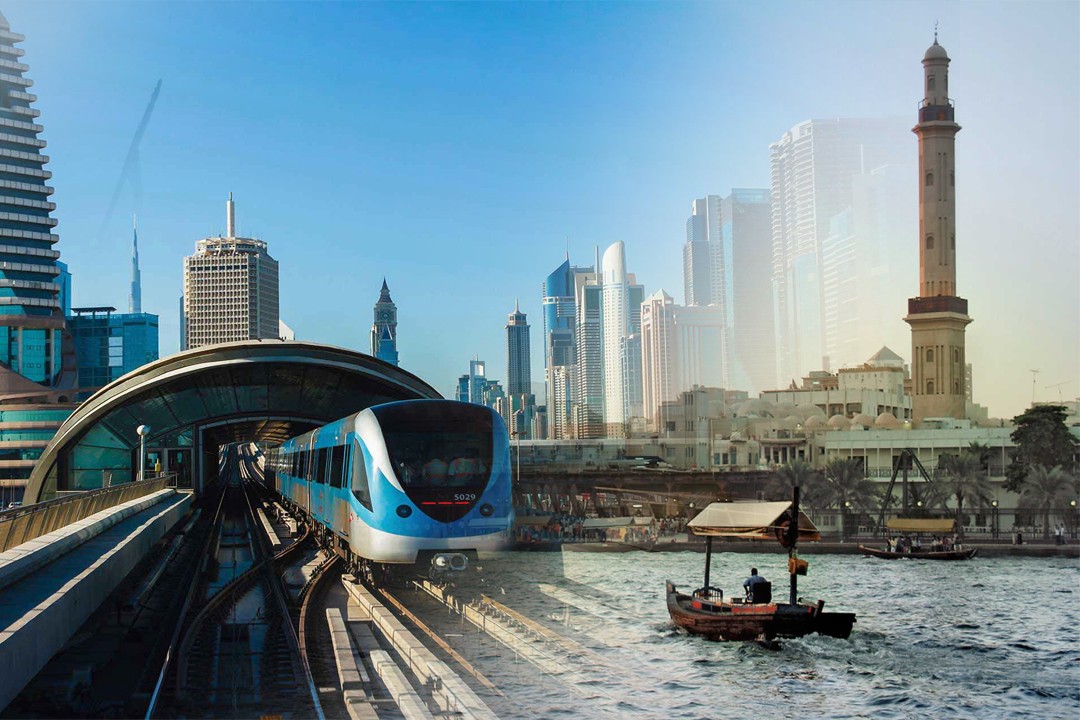 Dubai is a growing city with a global connection because of which certain regulations are already amended by the country. For example, there are designated beaches for tourists where they don’t have to be conservative with their clothing options and they can wear regular swimsuits. It is still a Muslim state and there are many laws that the tourists still have to abide by whether they like it or not.
However, with the native population of the city now being only 13%, some of the regulations here might be due for a change.

Dubai is not a country , it is Big City/state Located in Emirates, its part of United Arab Emirates. Emirates consist of seven big Arab Cities/states and Dubai is one the famous city of emirates. So where is Dubai?  yes it is located in middle east so we can say Dubai is not a country but part of United Arab Emirates (U.A.E). A rich Country with millions of business opportunities also famous for Burj Khalifa the most tallest building in the world.

Top Ten Resorts In The World