The history of internet often times gets convoluted among conspiracy theories and the ambiguity about the people who invented. To simply credit a single person for the invention of internet would be madness. In truth, it is a combined effort of multiple scientists, computer geeks and mathematicians that we have arrived at the modern age internet.
If you want to actually look for a person that actually had the idea of an internet then that would be Nikola Tesla. Among his many groundbreaking inventions, one was to create a “world wireless system”, an idea he was never able to fulfil because of his other undesirable hobbies and wrong doings. The true invention of internet actually happened during the Cold War when United States military wanted approved a project that would allow computers to actually communicate within a closed network for information purposes. That idea was actually implanted in the military’s head by a man named JCR Licklider who proposed an idea of an Intergalactic Network in the 1960s. 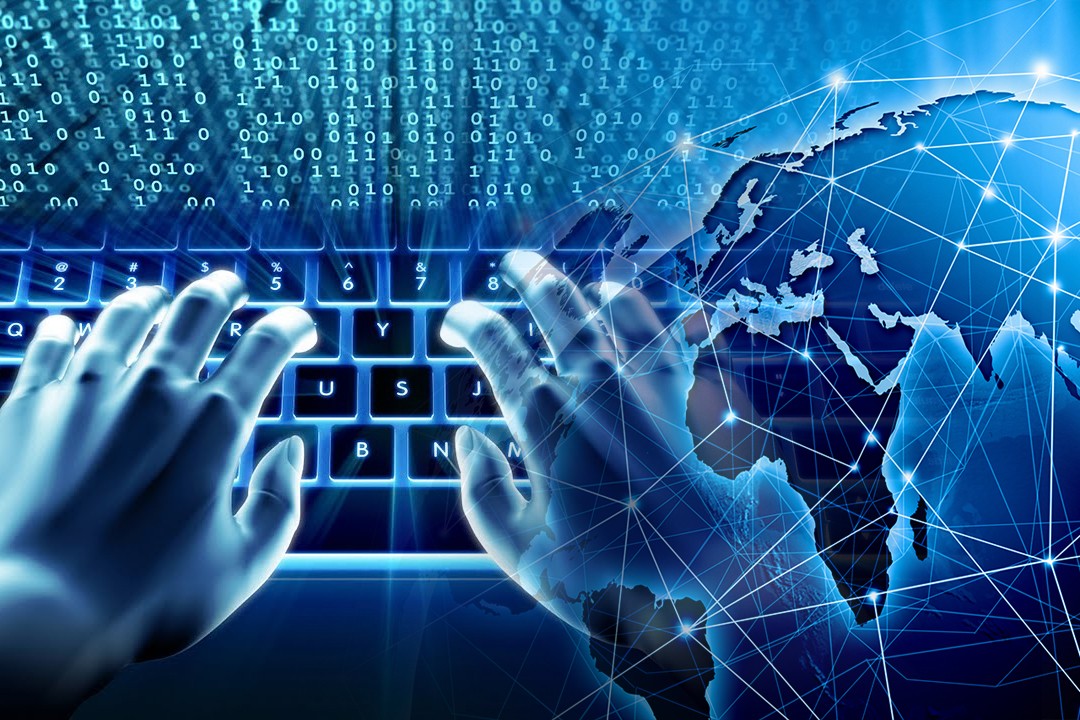 Backed by the United States Department of Defence, a project was green-lit named ARPANET, Advanced Research Projects Agency Network. It became the very first workable prototype of the internet we use today. ARPANET allowed the data to transfer from one computer to another using packet switching method. The very first ARPANET message was sent from Leonard Kleinrock’s Laboratory at UCLA to the Stanford Research Institute. Till date, packet switching is the key method used to communicate over the distance with protocols such as Voice-Over-Internet Protocol as well as interactive video calls. 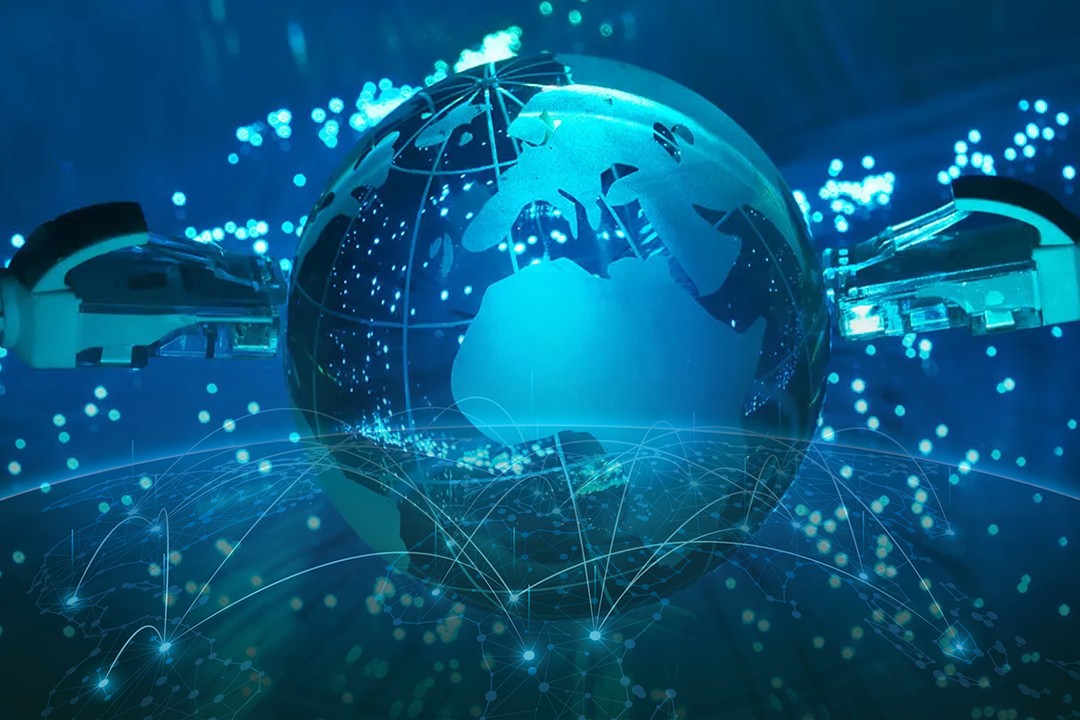 ARPANET became the backbone upon which several packet switching networks were developed over the 1960s and the early 1970s. Some of the most famous ones are Telenet, NPL Network, CYCLADES, Merit Network and Tymnet. In the late 1970s, communication over the internet was standardized by the efforts of Robert E. Kahn and Vint Cerf. They developed the Transmission Control Protocol and Internet Protocol which is now commonly referred and used till date as TCP/IP. ARPANET, which was still pretty much a closed system of computer network at the time, started using TCP/IP as the main communication method in 1983. Other networks also began to use that protocol which gave birth to the network of networks that we now refer to as the internet. 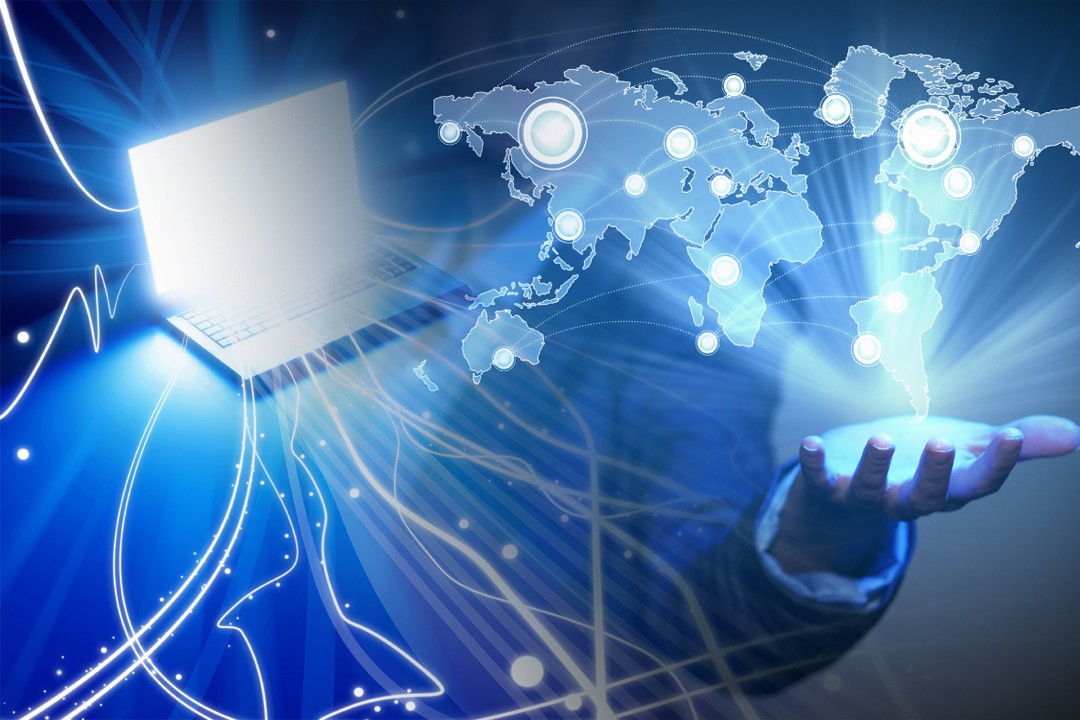 So, we can safely say that United States of America is the country where the internet was invented for the very first time. The confusion to the invention of internet comes when we discuss the World Wide Web (www) which was invented by Tim Berners-Lee in the late 1980s and popularized in the early 90s. Berners-Lee used the hypertext protocols to create hyperlinks and created the means to accessing online data through creation of web sites. The web is the reason that the internet became a popular subject among the public in 1990s and that is why people sometimes confuse the invention of internet, which is basically the ARPANET, with the invention of the World Wide Web which is just a method of accessing the internet itself. 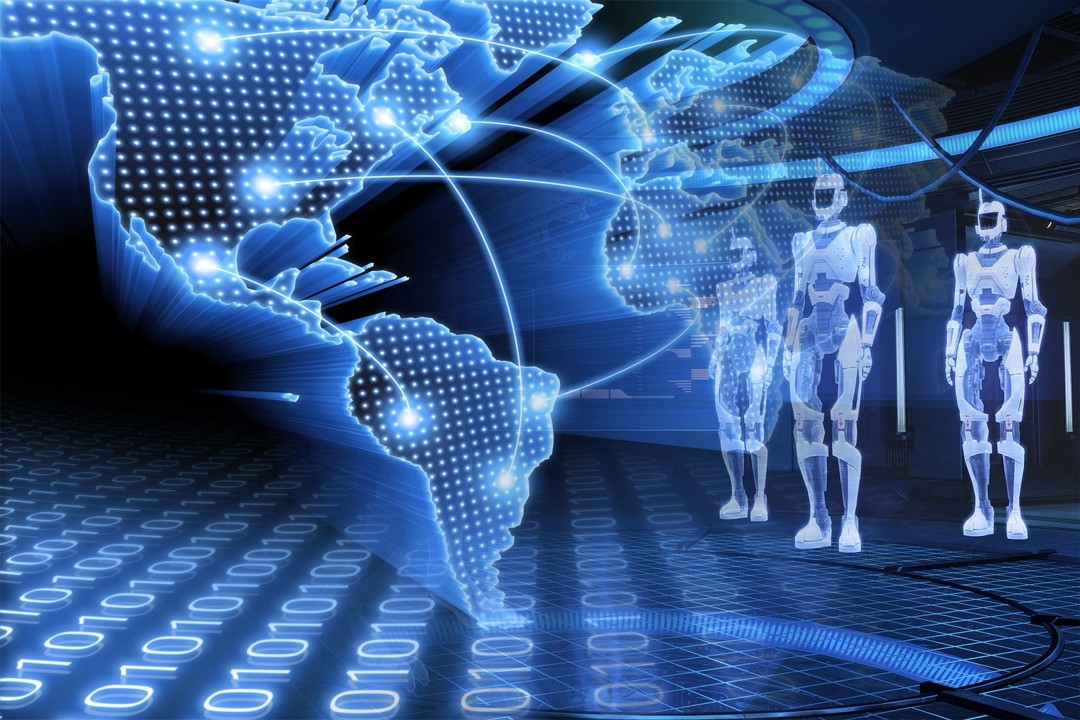 What the invention of World Wide Web did was to establish a way to communicate near instantaneously with Electronic mail, IM, SMTP, FTP and other protocols that are popular and usable even now. We can safely say that JCR Licklider’s idea of an intergalactic network of computers was fulfilled by the early 90s and the internet has just started reaching its full potential in the age that we now live in.

From the above story The country that is credited for the invention of the internet is United States of America.
View Full Content
Previous