Internet has become the biggest source for getting information about anything . not limited to information but social connectivity, entertainment and news It is the reliable way of employment also . thinking about the country with slowest internet speed? yes you are right, it creates a lot of frustration when a web page take ages to load as For having versatile features, it has become the part of our lives. Although it is most important thing but a fastest connection can increase its importance and performance with usability. 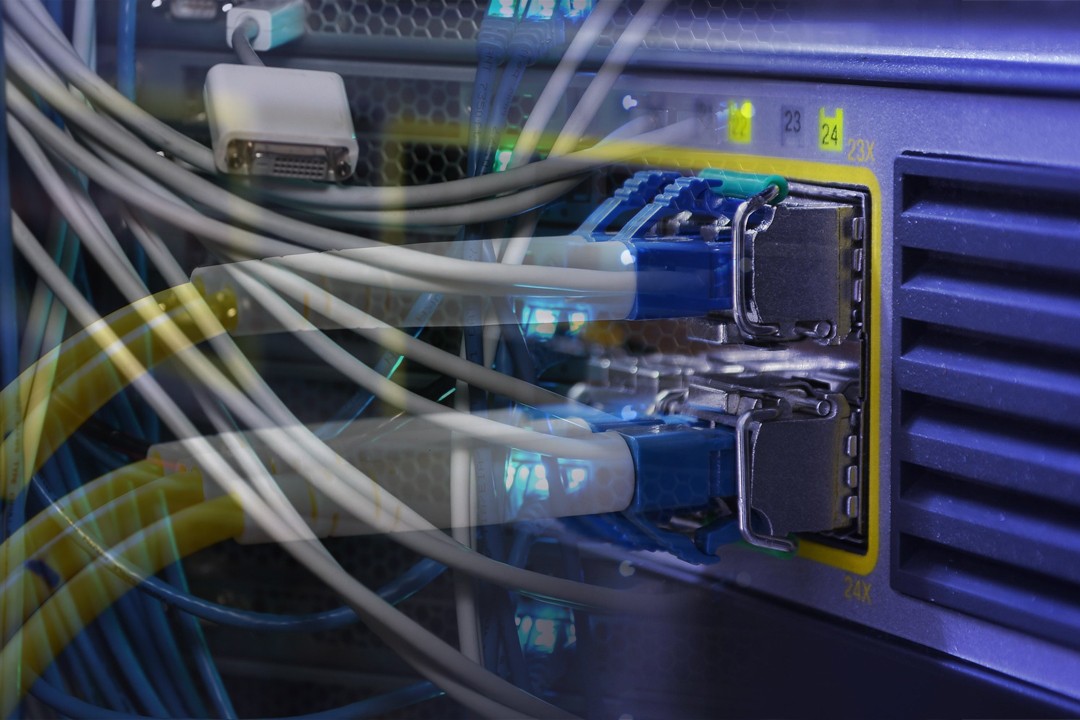 When a person clicks on a tab or link, he/she also wants to get the required results within a few seconds. However, if the connection is slow and do not provide the results in prominent speed, this situation happens to irritate the user resulting in lot of time consumption. In this world there are number of nations having the fastest speed connections but there are also many other countries that are surfing the slowest speeds. Just imagine about those nations and their inhabitants that are living in those countries you will surely cry over the situation :'( and be calm that you are lucky if you are not a part of those nations 🙂 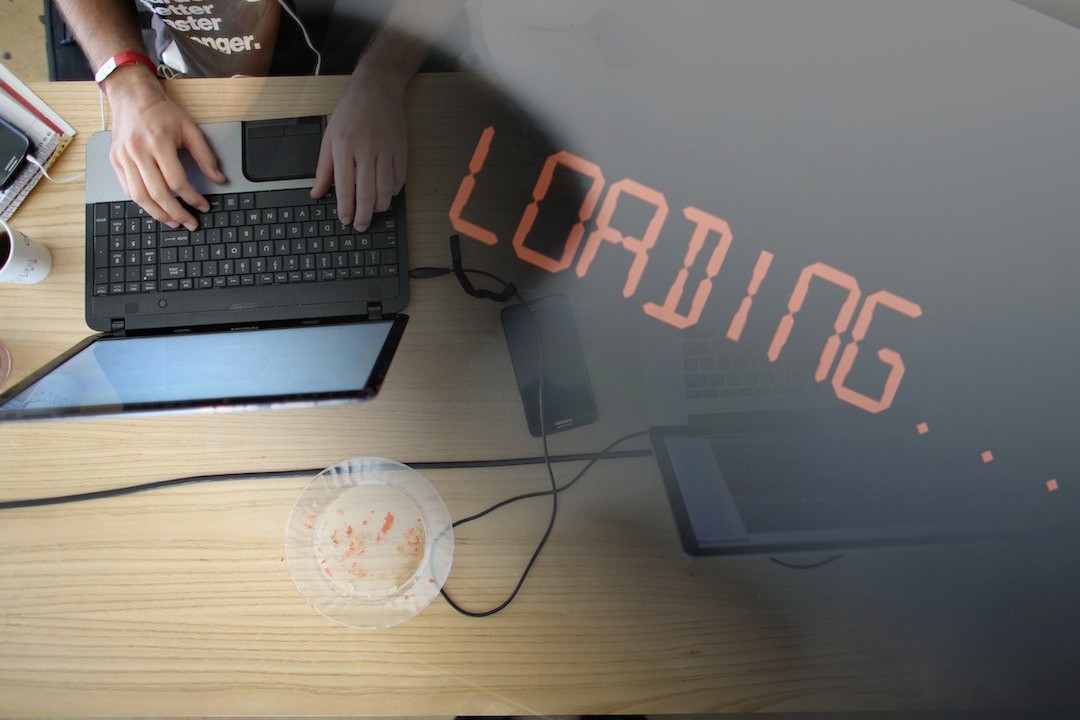 Note: Not all parts of these nations have slow speed, but the majority suffers from low bandwidth and slow connections. 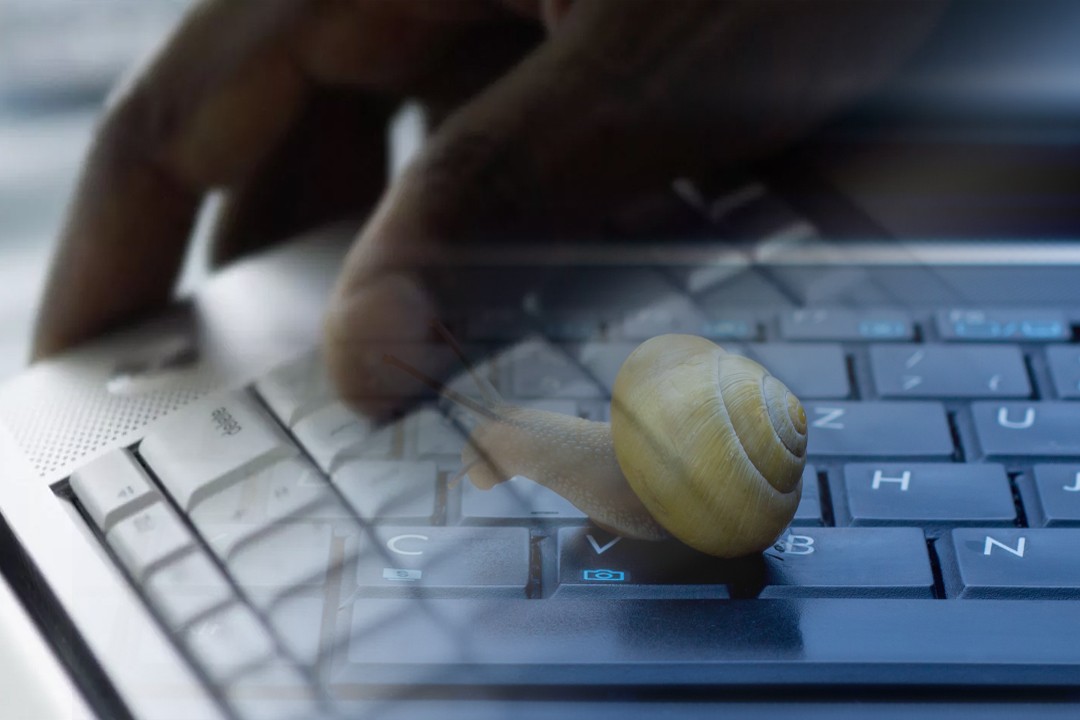 Q : Which Country has the Slowest Internet Connection by usage?

Ans : In our research we made a list of top 10 countries which are using the slowest speed connections with highest speed of 256Kbps, then we compared the percentage of people using the same speed, after this comparison, Libya was reported to have the highest number of users who are using internet with the least speed on 256 kbps. 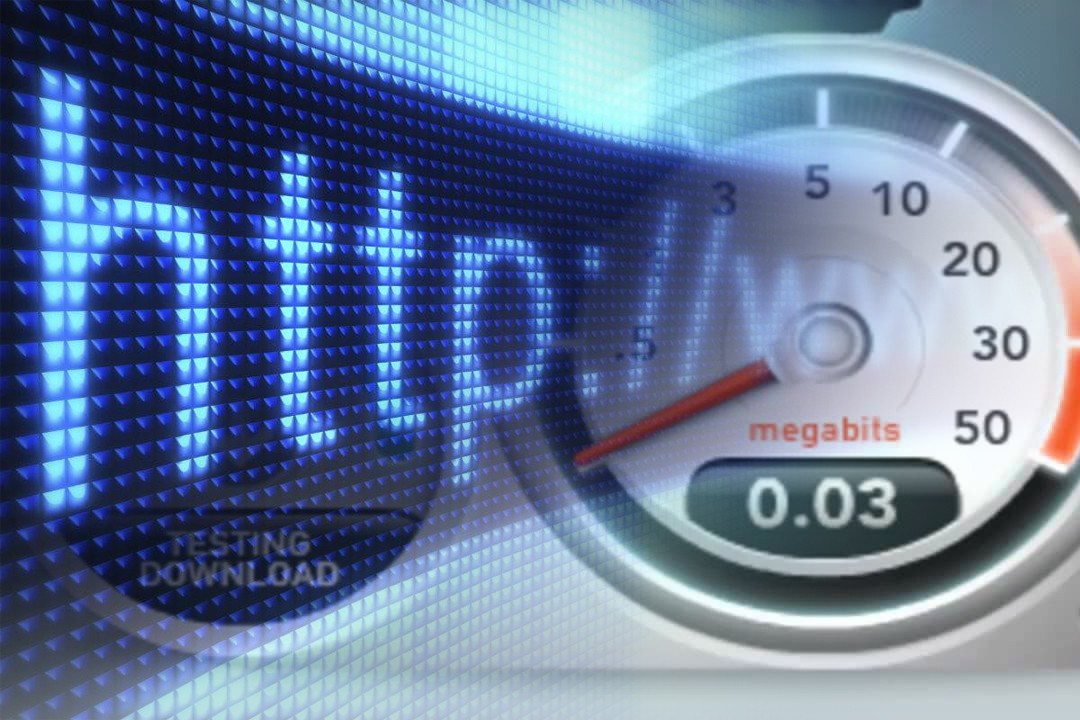 Libya is a North African country in the Maghreb region. In past, the internet was effective from 2000 A.D.  In addition, our recent report has revealed Libya as the country having slowest speed internet in the world. Its 52% people are using connections below the speed of 256kbps. In addition, it is the highest reported percentage of slow internet users. Though it has the slowest speed than all other nations of the world, yet this problem was decreased by 5.7% from the last couple of years. Currently Libya is trying to improve its connections speed in the few coming years using dsl and broadband . 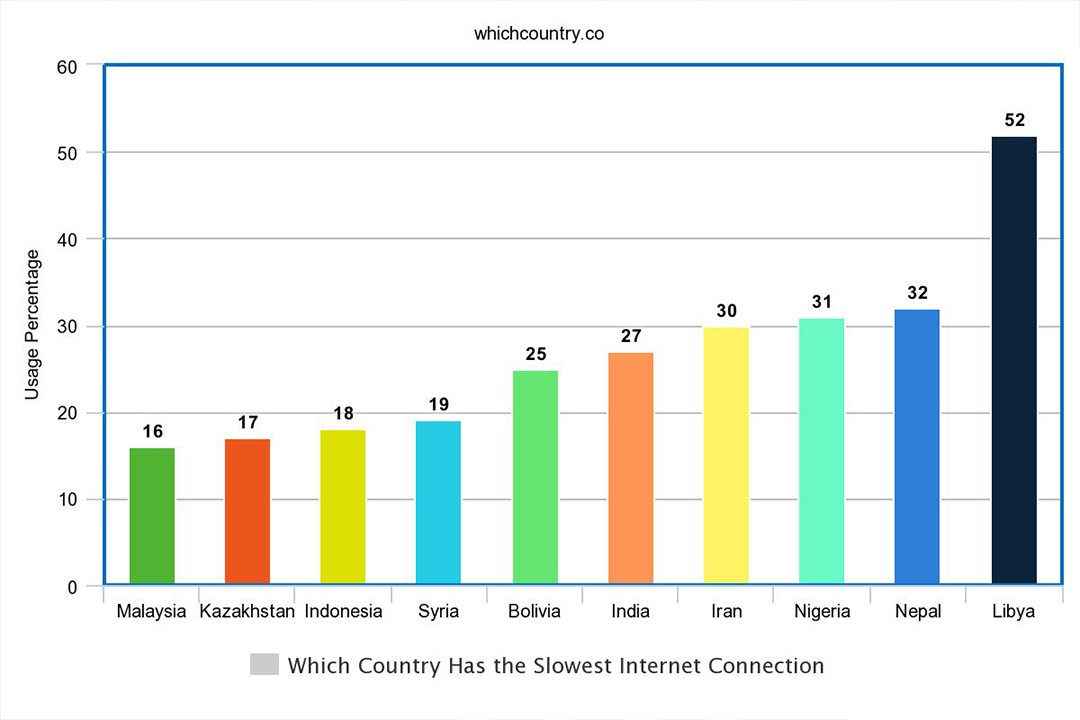 Conclusion of our research:

Although the above-mentioned nations have started the net facility in their country probably in the same time, yet some nations are doing well and trying to boost up their quality of this great innovation. While some nations are still using the slowest connections and have no plane to improve their quality for the next coming years. However, from all the countries, Bolivia is doing its level best to increase the service quality with the quickest results.
View Full Content
Previous