For much of the past decade, United Kingdom has had one of the most powerful passports out of all of the countries. United States of America has also been one of the top countries for decades when it comes to visa-free access to other countries. Their stock increased after they hashed out a deal with the Japanese embassy which opened up even more visa-free countries for the citizens of America to have visitation access to. 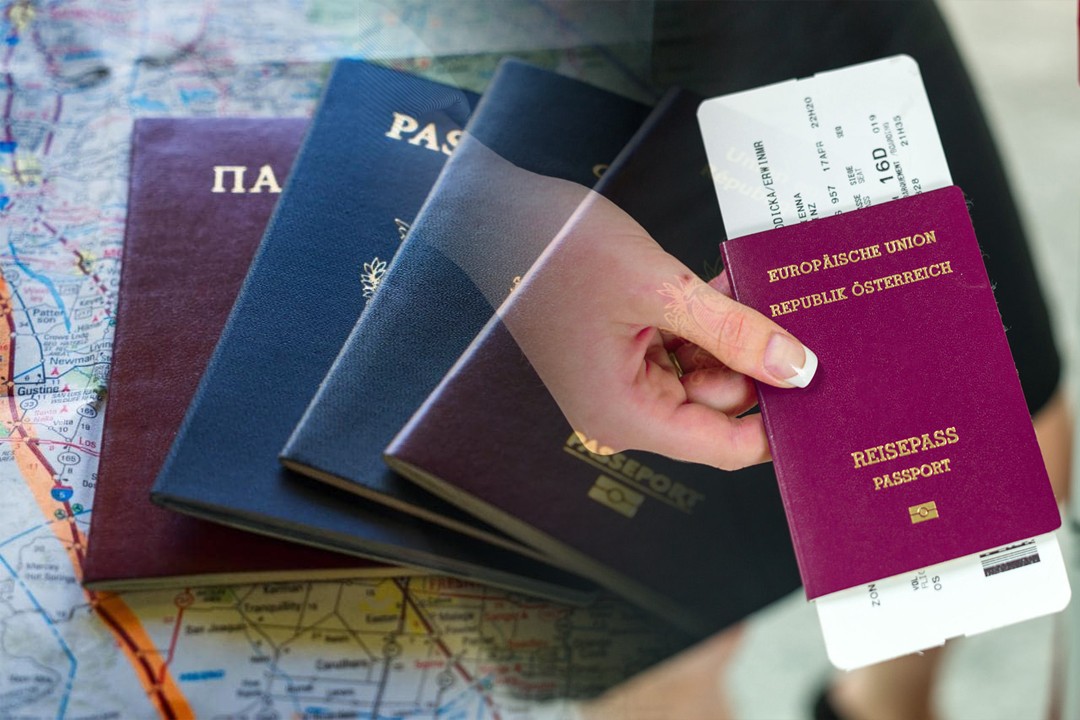 There are two types of accesses to any country where it doesn’t require the visitors to wait in long lines for visa and tiresome immigration process. One is a Visa-on-Arrival and the other is the Visa-Free-Access. The visa-free access thing happens when embassies of two countries sit down and have an agreement that having their citizens visiting each other will be good for tourism and business. Visa-on-arrival is another thing all together. Here you apply for the Visa online and you don’t have to wait for any immigration process. You can just fly to the country and get a Visa when you arrive there for a specified period of time.
The strength of a country’s passport can simply be measured by the number of visa-free countries the passport has access to. The rankings for these passport is determined by Henley & Partners who calculate the number of countries, visa-free and visa-on-arrival, that a citizen of a specified country can travel to. They found that Germany was the strongest passport to have in the current year as it usurped the United Kingdom passport in ranking. 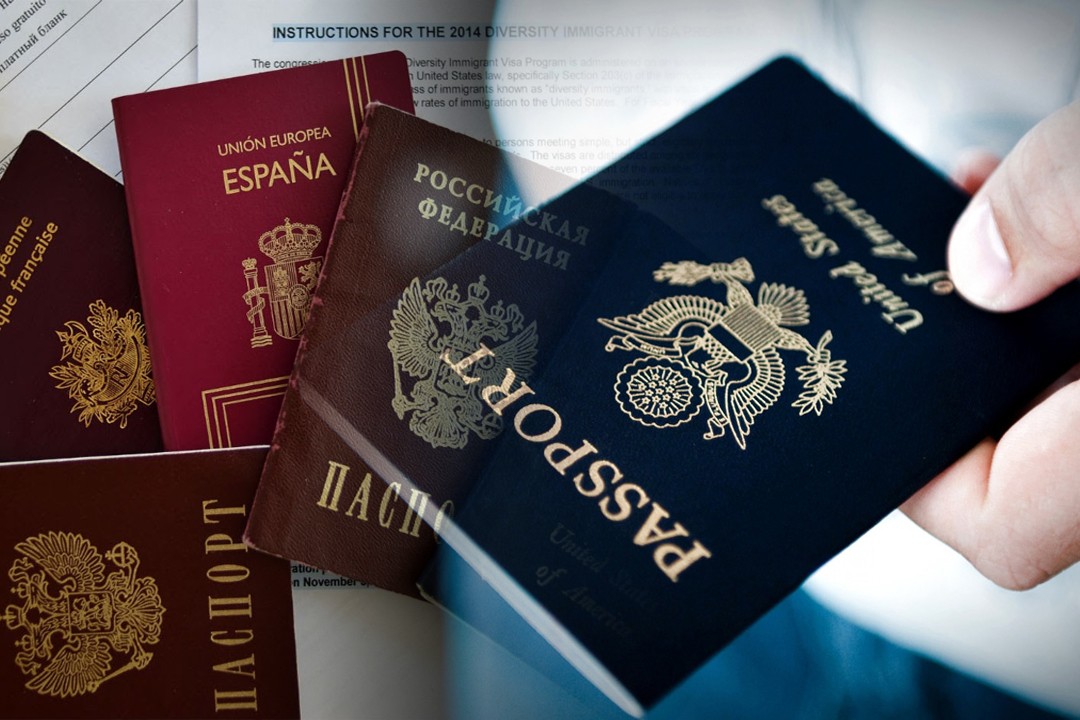 Another way to determine how powerful a country’s passport is via the Passport Power Rank, doled out every year by the PassportIndex.org. Listed below are the top 10 passport power ranks and the countries that are slotted in there. There are 97 power ranks in total with Afghanistan having the weakest and Pakistan slipping to the second worst spot.

Do you know which nation has the most powerful passport in the world?

In accordance to a recent report indicated by the Good Magazine, an info graphic ranking list was presented: revealing the passports that are considered most powerful in the world. While making this ranking list, the key point was the number of countries, where a passport holder is authorized to travel without VISA. 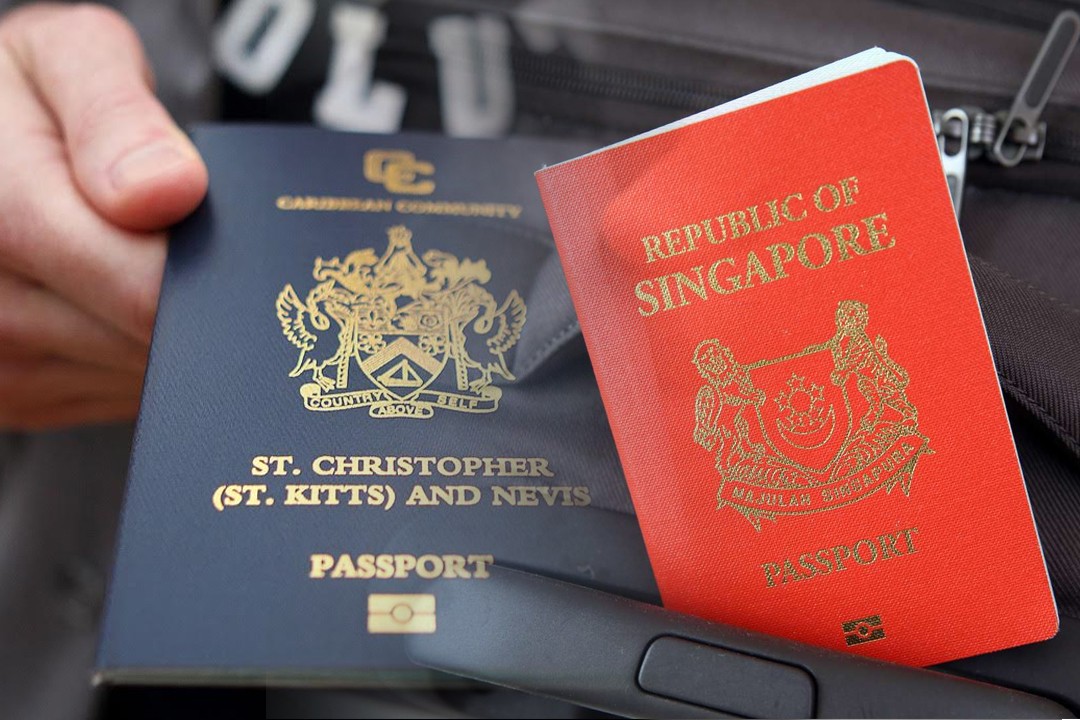 While keeping in mind the area and population size of VISA-FREE countries, United Kingdom, Sweden and Finland are the countries having the most powerful passport in the world. If you hold a passport of any of these three nations, you can travel to 173 different countries without VISA.  While, on the other hand, when it comes to the population size, and area size of VISA-FREE countries, passport of Hong Kong Special Region is considered the strongest passport ever. It allows you to visit only 152 VISA-FREE nations on the planet however these nations are widely largest by their population size and their area size as well. These 152 nations comprise 79.5 million sq kilometers and contain more than 3.8 billion occupants. Contrary to Finland and Sweden that are placed on the first spot according to Good Magazine rankings these nations are covering the total area of only 52 million sq kilometers and have only 2.1 occupants. Here is the list of countries with the most powerful passport in the world which enables anyone to travel abroad without any visa.

Likewise, Afghanistan, Iran, Somalia, Pakistan, Eritrea and Nepal are the countries that are having the least powerful passport in the world and these nations suffer from many immigration restrictions. Below is an image showing the list of all countries and their passport strength.