Getting the life may not be ones choice but living is!

There are many other definitions of life, the scientific, theocratic, philosophical and cultural ones. Life is the existence of human being or animal; life may be defined as the antonym of death or the one that defines death or the one which comes before death. Life and death come in contrast but are strongly interrelating with the converse existence. 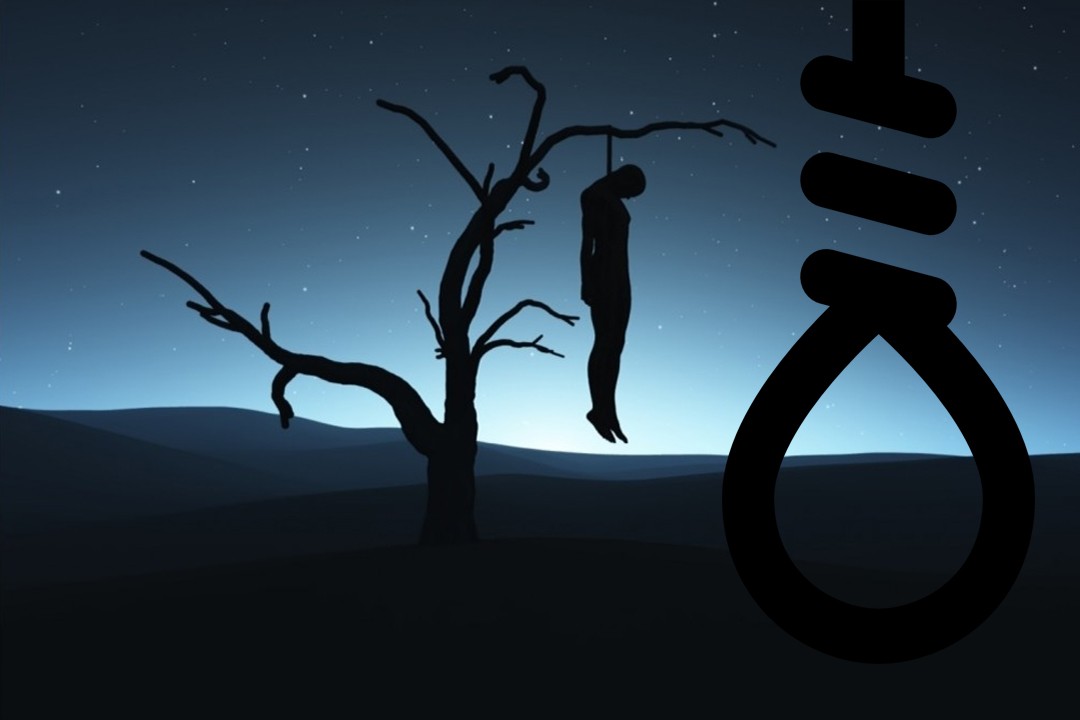 We will discuss the top countries having the highest rate of suicides each year.before that, let us overview some quotes about life.

Life is meant to be:

But the real meaning of life is to be lived, loved and enjoyed and let others do the same – the universal meaning and purpose of the human life.

But this simple job sometimes gets lethally challenging & problematic to done when face a succession of unfavorable conditions and strenuous circumstances.

Confucius quoted this state of life in the following words:

“Life is really simple, but we insist on making it complicated.”

Everything has an end – life has too.

Euripides said, “There is Just one life for each of us: our own”

Dalai Lama purposes: “The purpose of our lives is to be happy!”

The Great Bruce Lee verses: “If you love life, don’t waste time, for time is what life is made up of!”

But the life comes with some bitter realities too – Life is a matter; loving or “living” life is another! 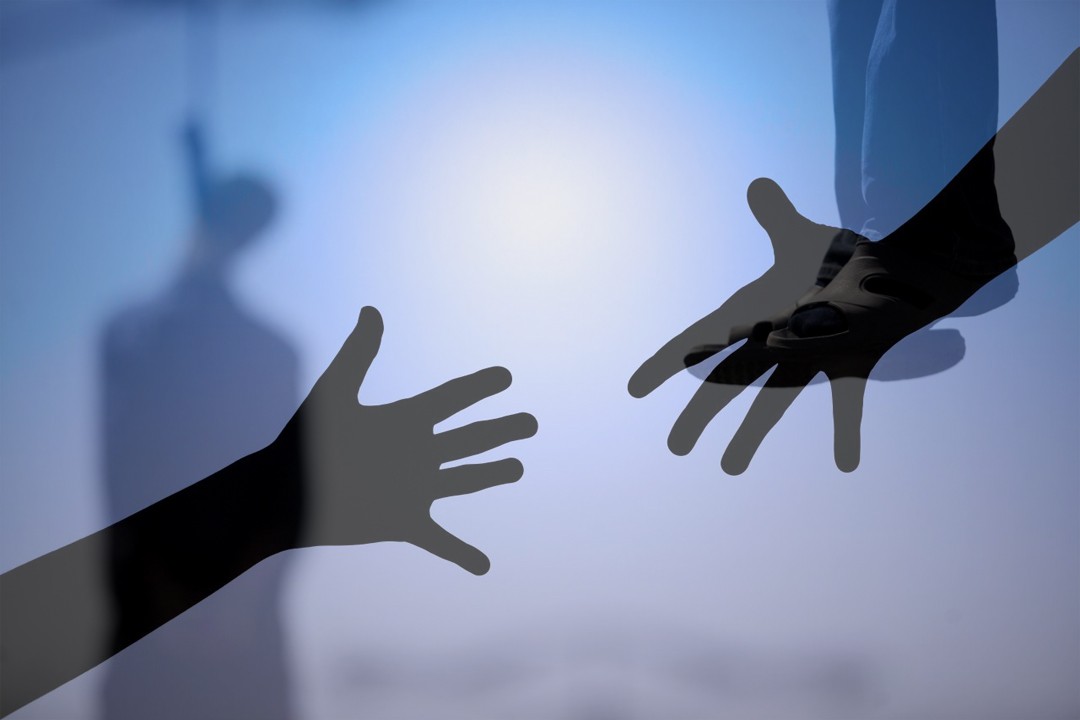 Every natural beginning has an end that may end in another beginning or evolution. But sometimes that natural end is altered by the self-chosen final destination. Man is mortal and everyone that comes has to leave one day or the other. Mortals have to bear mortality and that is the ultimate human fate.

As said by Confucius sometimes things don’t go right and life gets complicated leading to an unnatural tragic climax which ends all the sorrows, stresses, depressions, grieves and pains of life.

Attempting (legal) or committing (illegal); two opposite ideas or connotations; regardless of the local legislative statuses the acts on a number of time end in taking one’s life formally known as Suicide; the tenth leading factor to the mortality worldwide. The moral & criminal & drug abuses, financial dissatisfaction, health (Physical & mental) disorders, psychological issues like depression, anxiety and schizophrenia are some of the various causes that vary from region to region or country to country. Nearly 800,000 – 1,000,000 individuals get victimized yearly by poisoning (medical or pesticide), Charcoal burning, Jumping, hanging and gun-shooting; the common methods chosen by the tired ones to get over their problems and make an end to the agonizing living. Regardless of gender both Men and Women are equally indulged in this illegal or may be legal (to some) act – Men are most likely to get killed once attempted or committed than women – the statistics show that males are three to four times more likely to take their lives; once chosen the death. Around 10 to 20 million inconclusive or non-fatal attempted suicides take place annually, impulsive young species and females are the ones more likely to make those attempts. 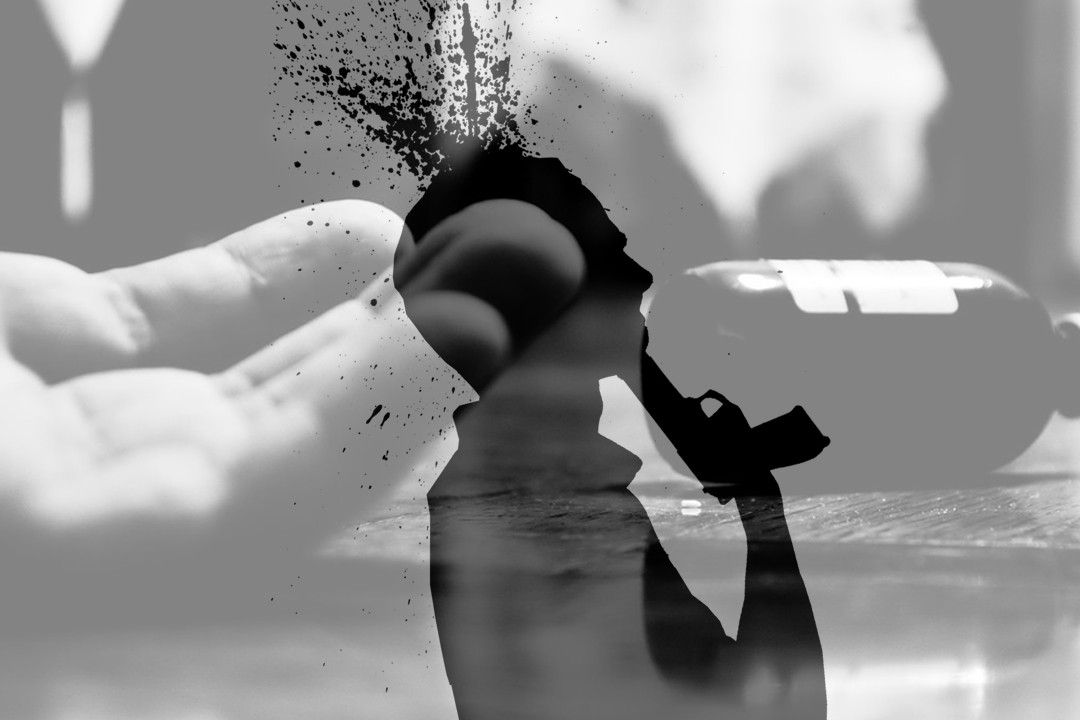 Killing oneself may be an offense or a matter of pride and honor to a religion, society or culture or certain groups. Kamikaze and suicidal bombings during wars, resistance or terrorizing are another corner to the subject. Suicide may be a way to record or leave some protest (self-immolation) by an aid of suicidal note or a public suicide.

Highest Suicide Rate in the world by Country

Clinical depression is a very common cause to the problem. Other includes Problem gambling, glorified and romanticized reporting of suicide to create a heroic vibe by media to get their ratings, extenuation and intolerable circumstances and over dosing in substance use which results in abuse actually. Homelessness and war veterans are also the reported victims to this fatal fate. Social factors, socio-economic conditions, body mass index, gender, race and age directly contribute to the epidemiology of suicide. 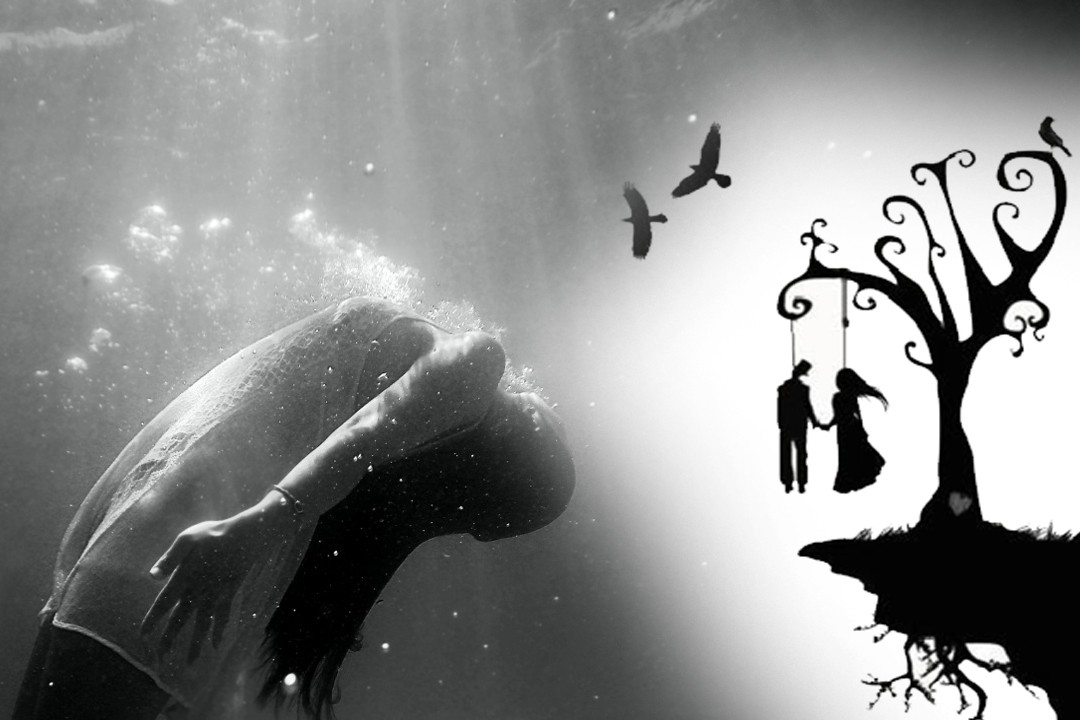 Suicide attempts, as much as 20 times or found likely to remain the attempts i.e. without result or incomplete. Males are more likely to complete and get allowed to get finished from their decisive fatal and vulnerable actions.

Publicly committed suicides are the worst ones as they served as a model and are justly emulated by the weaker minds of the society as it encourages the potential suicides and they accept it and adaptability frequent. Owing to this many countries and regions have legalized the Suicidal death; some of them even assist their clients. Do you know that Euthanasia is also an assisted suicide but can’t be put in the same bucket? 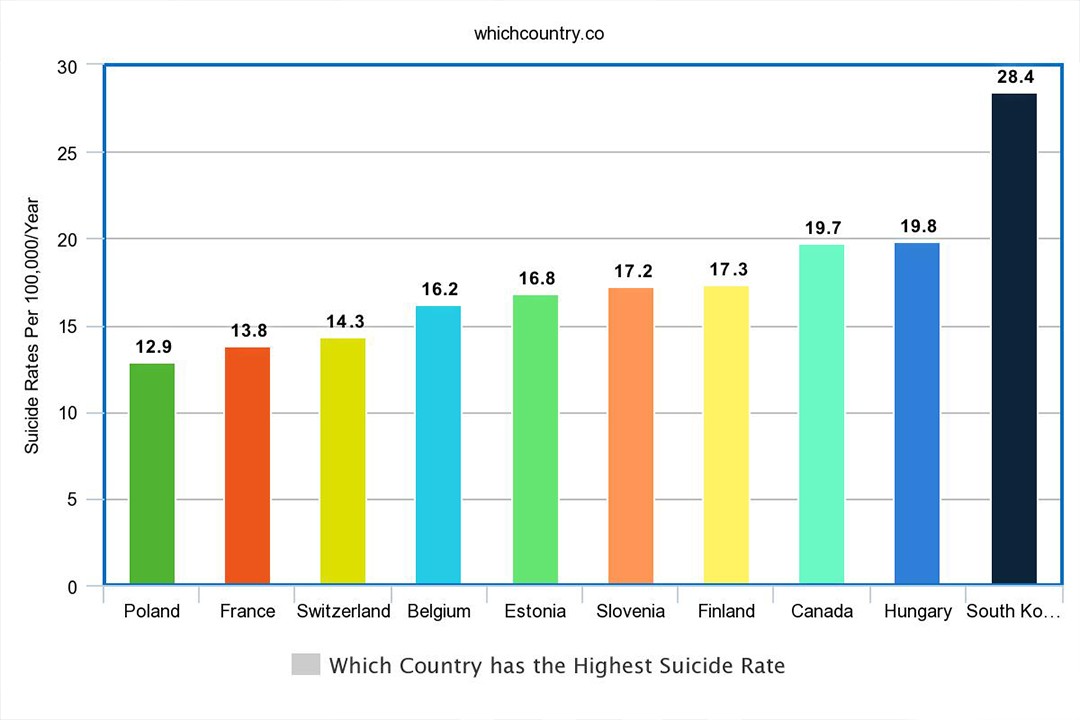 Ranking list of the nations having highest percentage of suicide annually.

You may not know that suicide isn’t a crime in Australia now. Switzerland and some other countries and states have also done some work to legalize the assisted suicide for the mentally-ill subjects under their citizenship. So lets answer this question: Which Country has the Highest Suicide Rate?

Which Country has Most Miss Universe Winners