A Recent report prepared by countriesnow.com reveals that after Christianity, Islam is the second major religion in the world having about 1.6 billion estimated followers throughout the world. No doubt millions of people especially including the people living in United States may be someway associated with Muslims in the countries located in the Middle East or the North Africa. In accordance to the Pew Research report, near about 62% of Muslims lives in the pacific Asian Regions and from these regions majority is located in Indonesia, Pakistan and India. 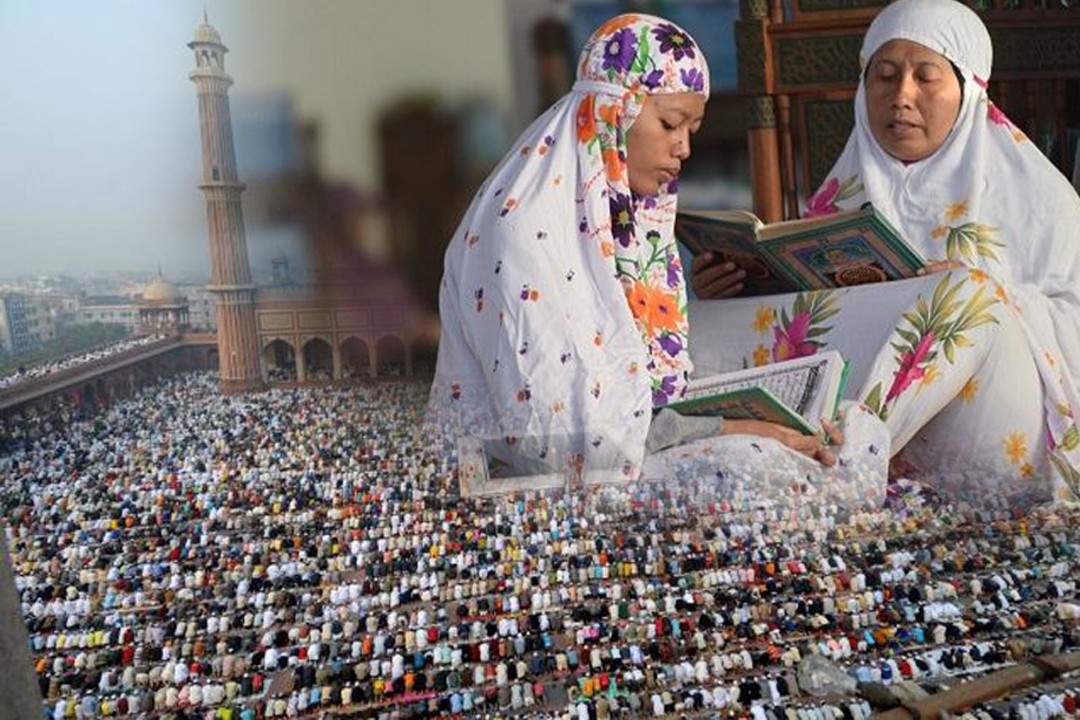 However the Middle East-North African Regions have the huge concentration of Muslims belonging to the any region of the world. 93% of its populace is Muslim if compared to the 30% in the sub-Saharan African Regions and round about 24% in the Asian Pacific Regions. Muslims are making up the majority of their population size in 49 different countries on the earth. About 23% of world’s overall inhabitants are Islam followers. Following is a list of top ten countries with the largest Muslim population Around the Globe. 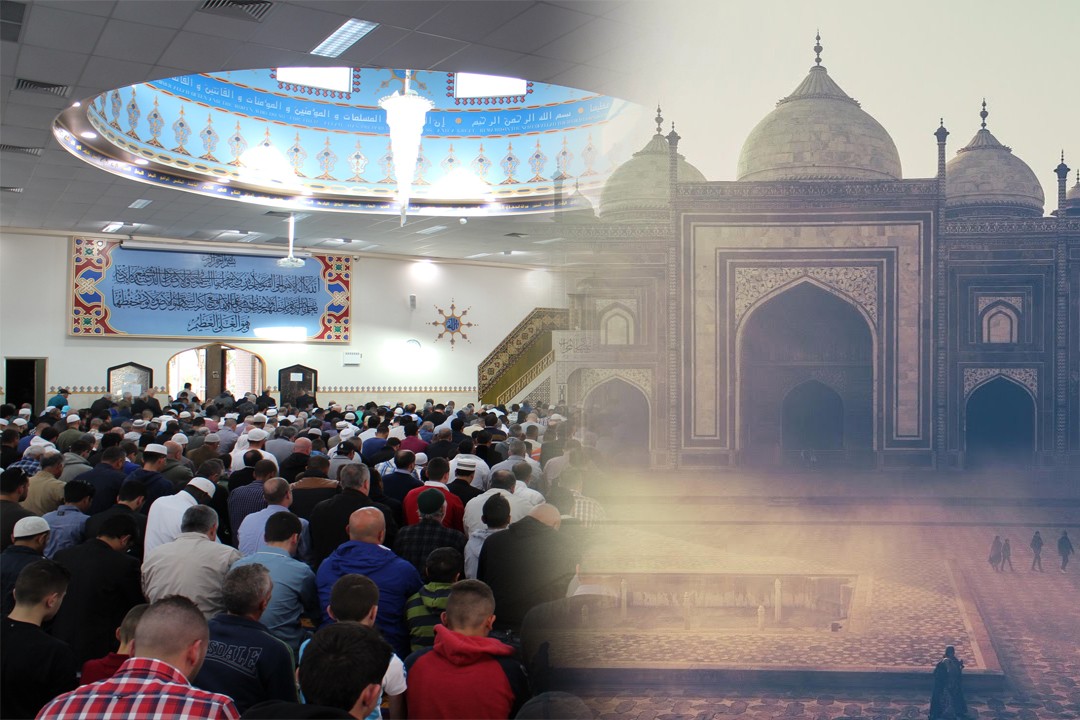 From The Different Authentic Sources it is concluded that Indonesia is The country which has the highest Muslim population in the world.
Today the Muslim community is increasing in the world. In a survey conducted in 2006, the nations having the greater part of Islamic people had an average growth rate of 1.8% per year. An authentic source has predicted that world’s Muslim population will grow double as rapid as the non-Muslims over the coming 20 years. 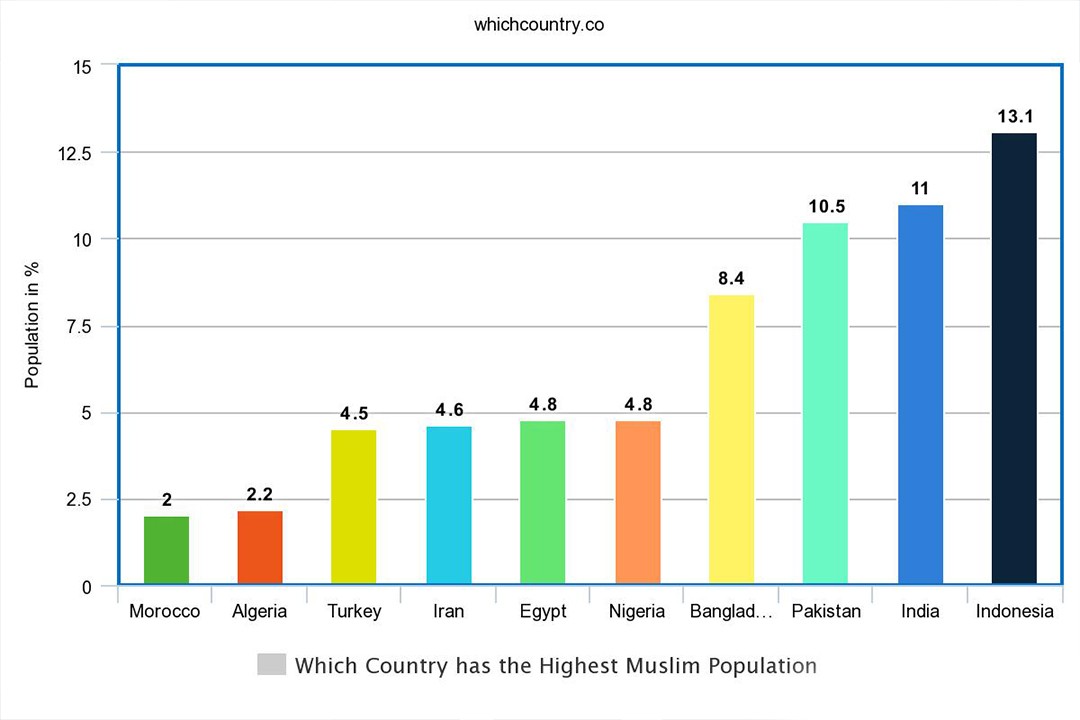 Moreover it is also expected that by the 2030, the Islam adherents will build up more than a quarter of the world’s entire populace, presently at least Over 50 Nations have Muslim Majority population.

It is the world’s largest Islamic nation. According to a survey held in 2012 , 88% Inhabitants of this nation are Muslims.
View Full Content
Previous

Which Countries are Nearest to Equator