In this era each and every married human being has the right to decide the number, and spacing of his children this has become possible due to developed medical and social facilities but hundred years back it was not so as the mothers have threat of losing their life during child delivery.now the situation is almost under control with the help of modern medicare technologies which gave an instant rise to birth rate. It can be defined as the total number of newly born children per 1000 people in time frame of one year. There are number of methods to measure and count the birth-rate of a country such as calculations of deaths, marriages, getting the population records from the census. 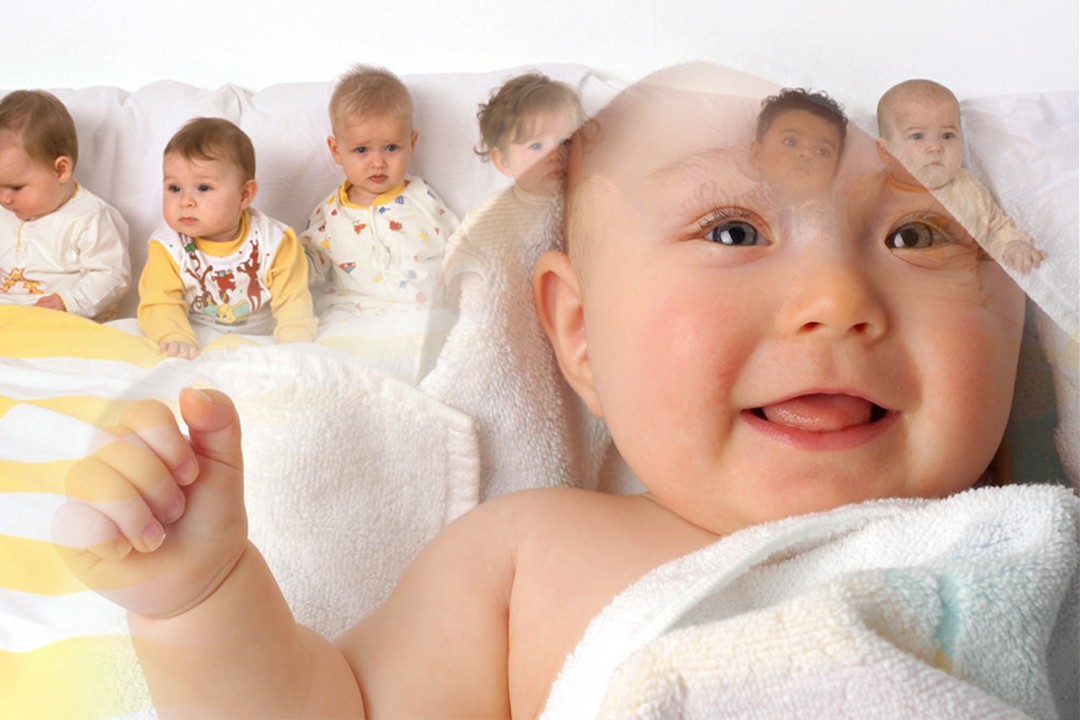 Due to lack of resources, Increase in Birth rate is major problem of some countries but some nations are struggling to increase it such as Italy and Malaysia which are trying to raise the annual births and their government is giving the financial benefits and also providing number of human support services to encourage the new mothers. While on the other hand countries like china and many others are trying to reduce the annual new births. China has the one child policy and many other measures to control the rate as it has world’s highest population. 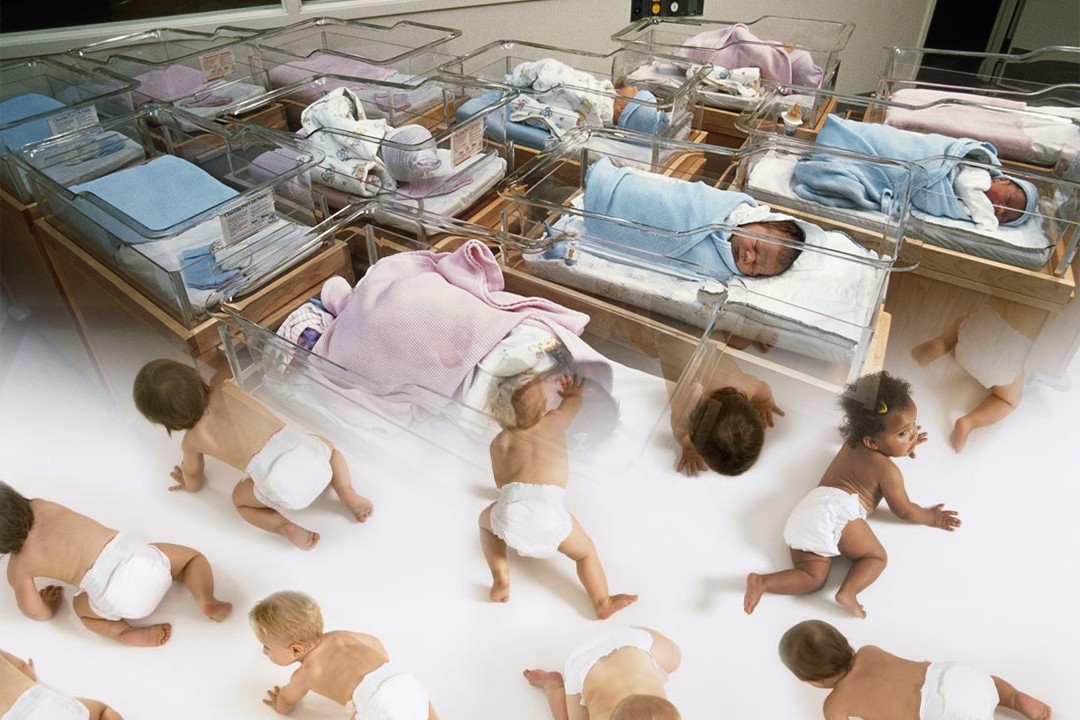 Fastest growing populace is creating number of problems faced by various under developed nations around the world. It leads to numerous difficulties for the nations having the huge population. The birth rates falling in the range of 10-20 births/1000 are considered nominal while the rates ranging from the 40-50 births/1000 are considered a highest rate. The nations having the great rise in their births rate are facing diverse problems such as education problems, unemployment, worst health care system, poorest and cheapest life style, child labor, crimes and many other problems.following is a top ten list of such countries with highest birth rate in the world. 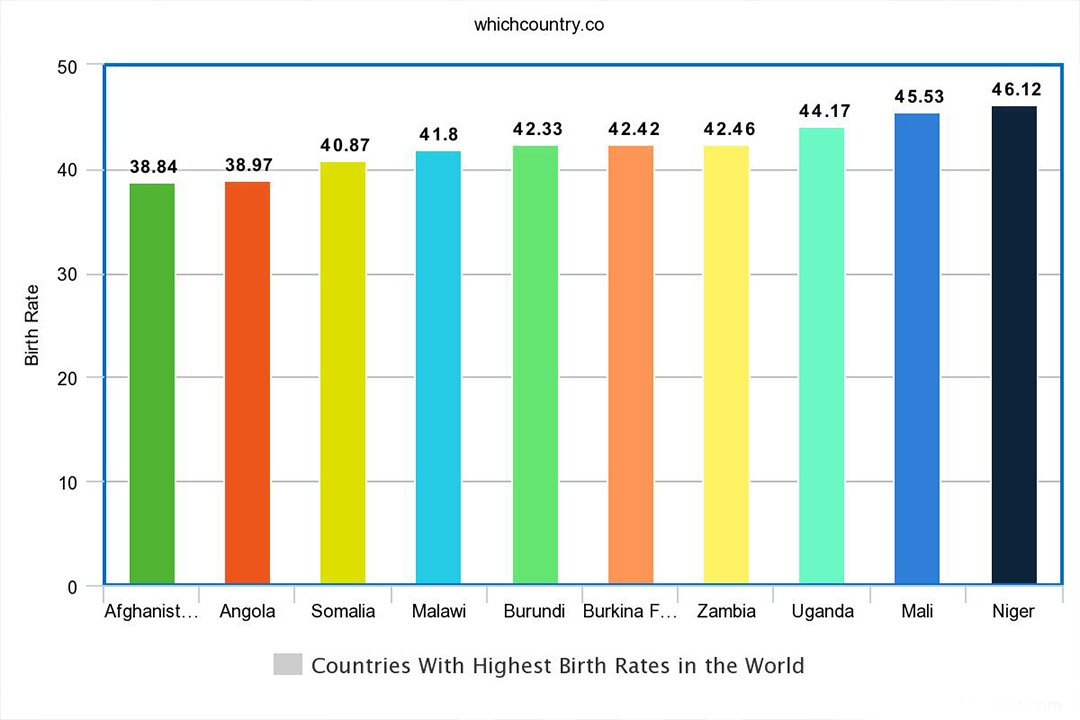 Which Country has the Highest Muslim Population