You might read about the great economies of the world, industrialized nations, their ability to produce large Gross Domestic Product every year and their penchant for success. What you may not know is that the larger the economy of a country, the bigger debt it is most likely to concur. United States has been this ATM for the world with US Aid, war interventions, and whatnot. But the country which has the most debt in the world, more than its current GDP, is United States of America. Similarly, industrialized nations like UK, Germany, France, Canada, and China also have very high debt to GDP ratio. The only industrialized nations that have lower than 25% debt to GDP ratio are Russia, UAE, Saudi Arabia and Australia. Following are the countries with the most debt in 2016. 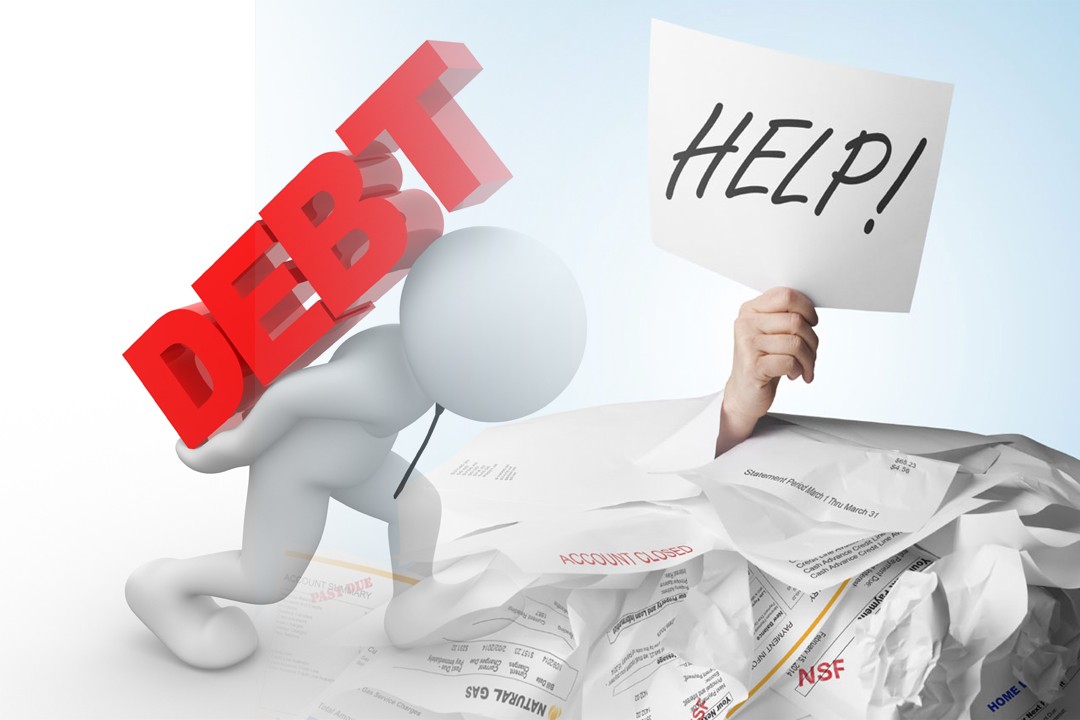 Brazil’s debt is just over 70% of its total gross domestic product. Even though that is not as high as some of the other industrialized nations, the debt’s percentage is steadily increasing ever since the recession, and as the economy of Brazil becomes bloated, the increase in debt is set to become even higher.

Canada has a very healthy economic growth and as an industrialized nation has a mixed economy with various industries. The percentage of Canada’s debt may be high, but it is still ahead of US regarding primary and secondary education and quality. 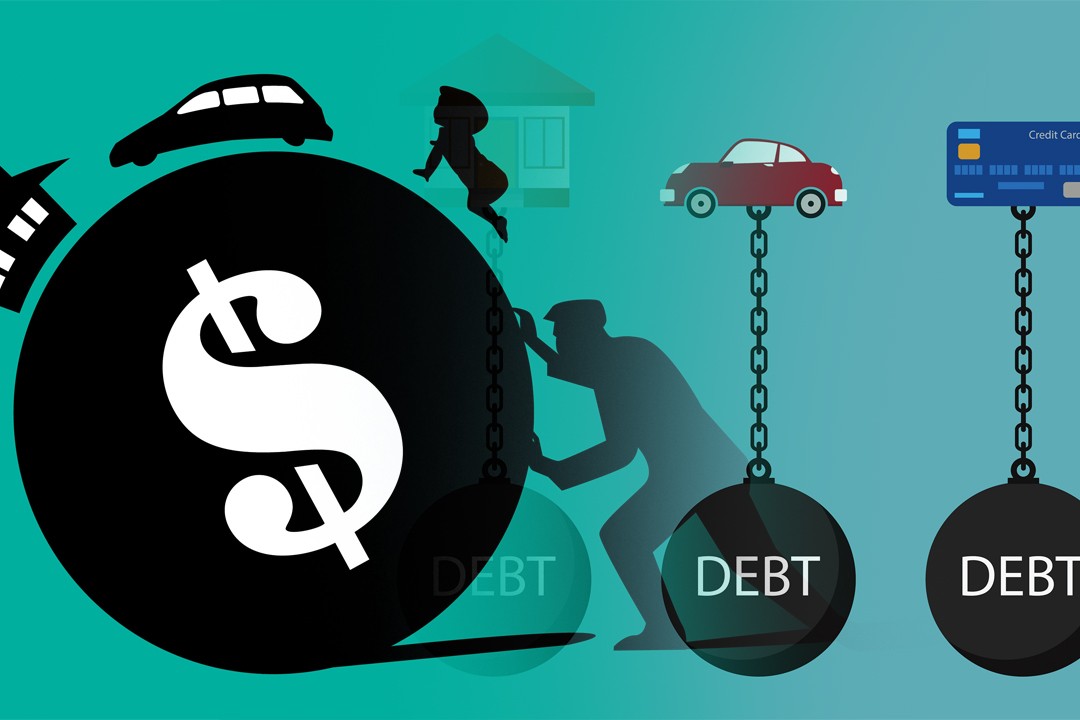 India may have a GDP of over $2.2 trillion, but it is still among developing nation with the GDP per capita being only $1,700. Its debt of $1.6 trillion is quite high, and it threatens to get in the way of its current economic growth.

France’s national debt is over 96%, and even though the country has an impressive GDP per capita, its issues with wages and labor productivity mean that the government’s debt may increase even more. 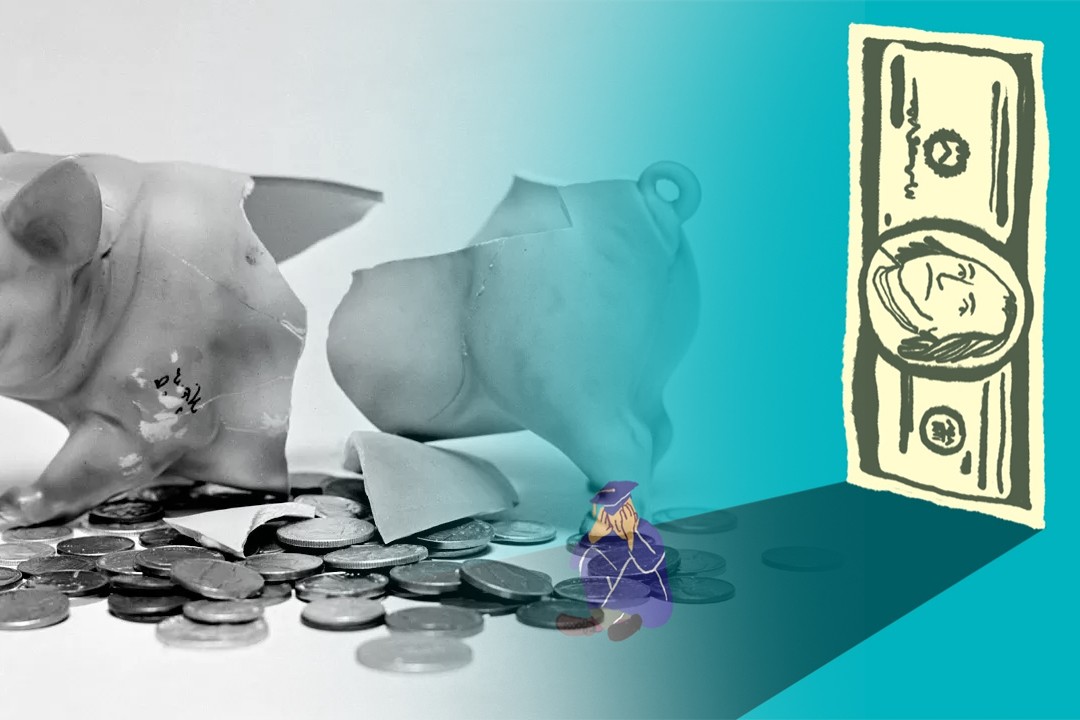 UK has a mixed economy, and its large debt can become a problem for future investors loaning money to the government. UK already has a very high taxation compared to some other countries and to reduce the current national debt may mean even more taxes which is not good news.

Italy’s national debt and its meteoric increase in recent year are because of the political strife in the country. The current debt to GDP ratio of 132% means that Italy is only behind Greece regarding debt and the way Greece’s economy collapsed recently, it is not a good sign for the Italians. 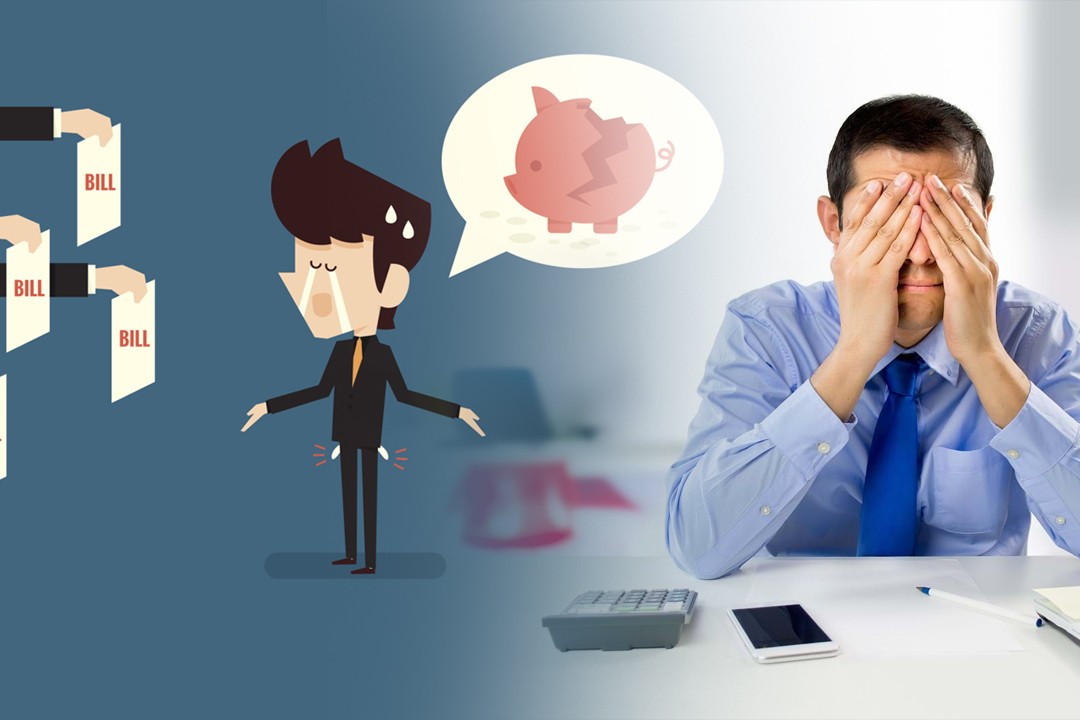 China’s debt may be pretty high, but it is nothing too alarming when compared to the debts of its rival USA and the Japanese debt which keeps on mounting. The country has the fastest growing economy in the world, but it has also borrowed to boost military power and improve infrastructure from investors. 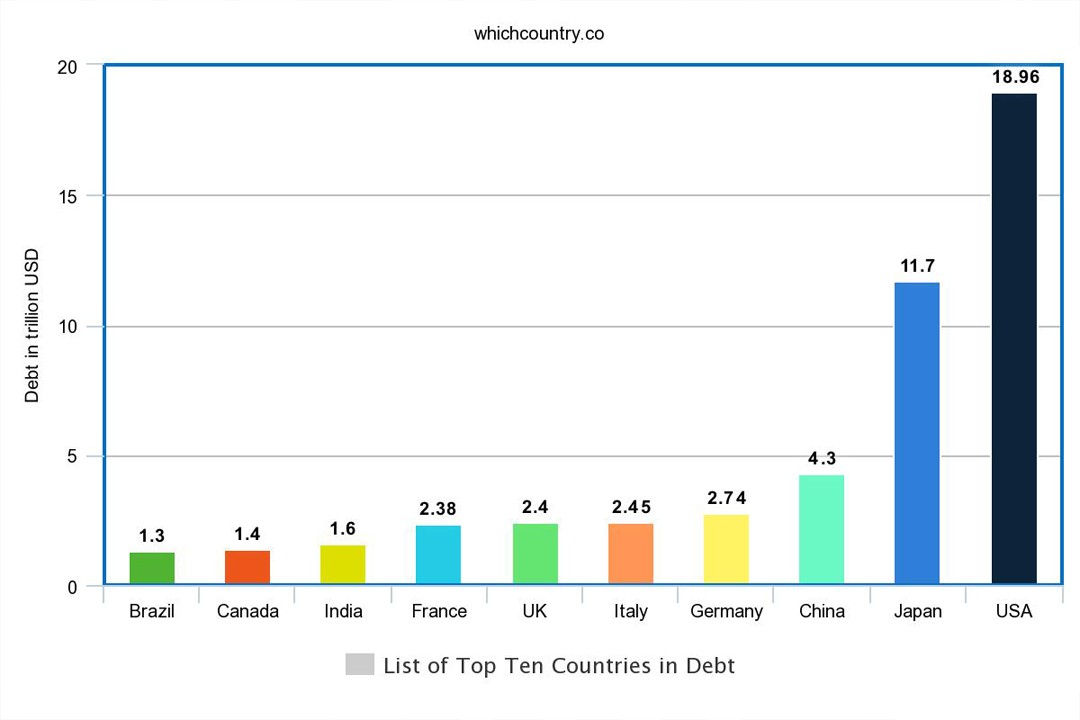 Japan is one of the countries that increased their national debt after it was hit badly by the global recession in 2008. Since then, the economy has picked up, but its slow growth coupled with the country having the highest debt to GDP ratio (248%) means that Japan is in a very weak strategic position financially.