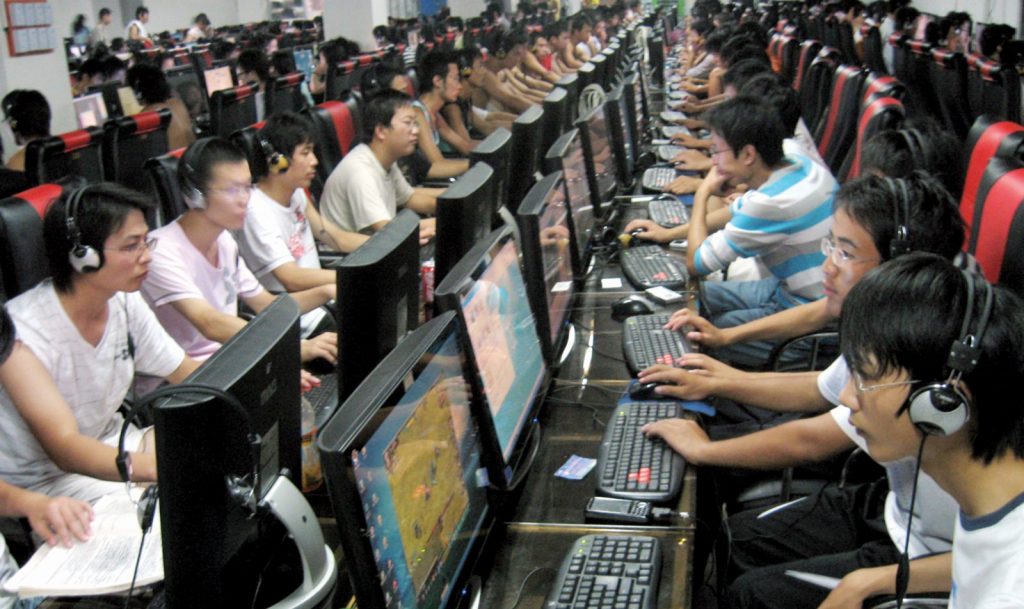 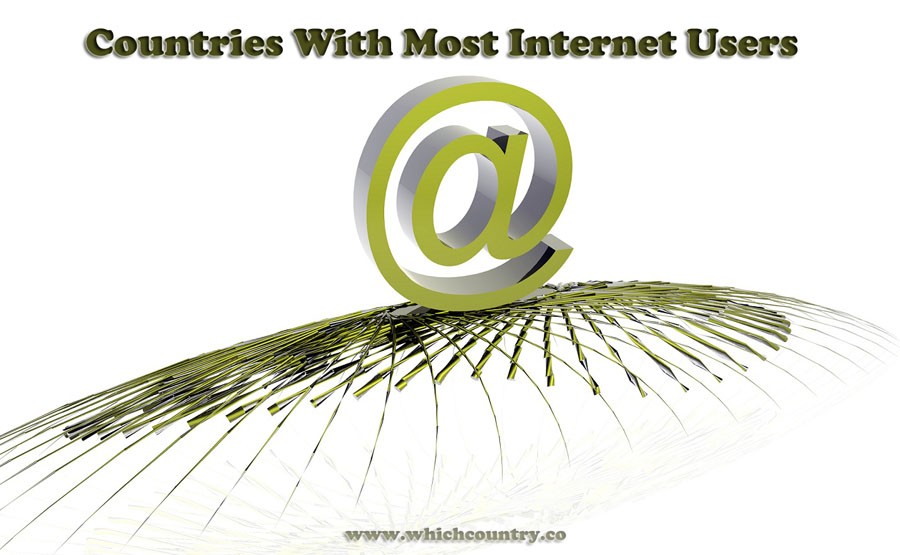 Within the short span of time, internet has consolidated itself as the most powerful platform for every person living around the globe. It has introduced the contemporary way to run a business and also enabled us to communicate our friends, family, clients, Colleagues and relatives in very efficient way. If we go two decades back, it had been serving the companies contributing to government research projects only but now its usage has spread all over the planet, facilitating billions of users in various fields. Today there is no alternative of world wide, web as this invention that has become the supreme starting place of information for every person either at schools, colleges or at home and the office. Today more than 40% of world’s overall people are taking advantage of this greatest innovation by connecting through social networks. Though till the end of 1995 internet total usage was not more than 1% but since 1999 when windows 98 became popular then a great rise in web users was observed. A recent report revealed that its users would be reached up to 5 billion by the end of 2016. Following is a list showing the internet users rise from the year 1993 to 2014.

Internet is the most fruitful and commonly used facility in all over the world which has become the basic facility for all the nations. Without it no one can survive in this age of technology . At present this is used in every field of life, simply we can say that internet has become our need.

Q:Which country Country has Most internet Users in the World?

Ans: China: The first internet connection in china was established on 20, September, 1987 but at present CHINA is the leading country which has the most internet surfers. According to an estimate prepared in 2011,it has approximately 511,963,000 users. which is the biggest figure compared to other nations.china is situated in the East Asia, an independent-advanced country specially famous in electronics exports. China has the strongest economy in all over the world, in 2012 it was estimated that its total GDP is $12,382 trillion and per capita is $9,146. Beijing is its capital but the largest city in china is Shanghai.

Which is the Smallest Country in the World