Gold is without a shadow of a doubt the most precious metal in the world. Also, you would be surprised to know that the finished product has a lot of applications as well apart from its usual glittery properties that are used in jewelry and accessorizing. The gold standard has been used as currency and as a financial standardizing tool for centuries. Even now, the gold reserve of a country is often an indicator of how much cash a state can print. Because if countries are allowed to print cash as they fit, there will be absolutely no value in it. Gold has a high conduction property and is also very hard to corrode because of which it is also used in solid state electronic devices. That is why gold is invaluable in computer connections as well. Gold is used in medicine, aerospace, electroplating and electrolysis, glass architecture and several other. Gold is also used as a standard in award ceremonies and medals.
Following countries not only have some of the highest proven gold reserves but also production capabilities as well. 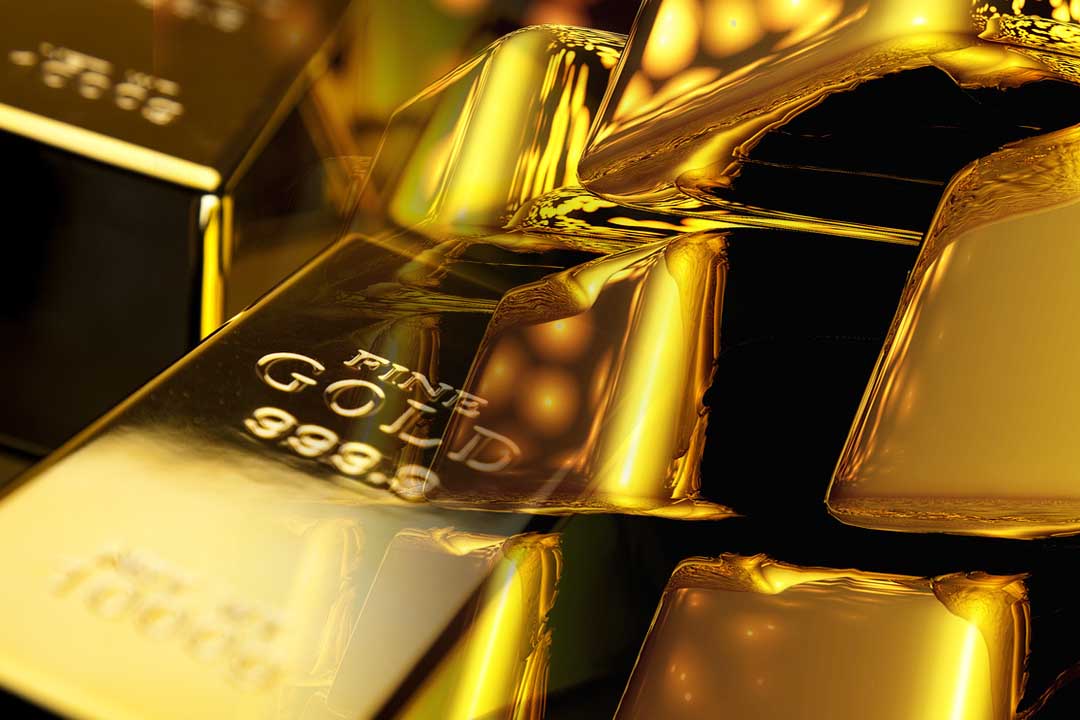 Canada is a cacophony of natural resources that include precious metals and oil. Even though Canadian mines are some of the smallest, they rank the highest regarding productivity, and the quality of gold is a state of pride for the community. The total production of Canadian gold in 2016 was 170 metric tons. 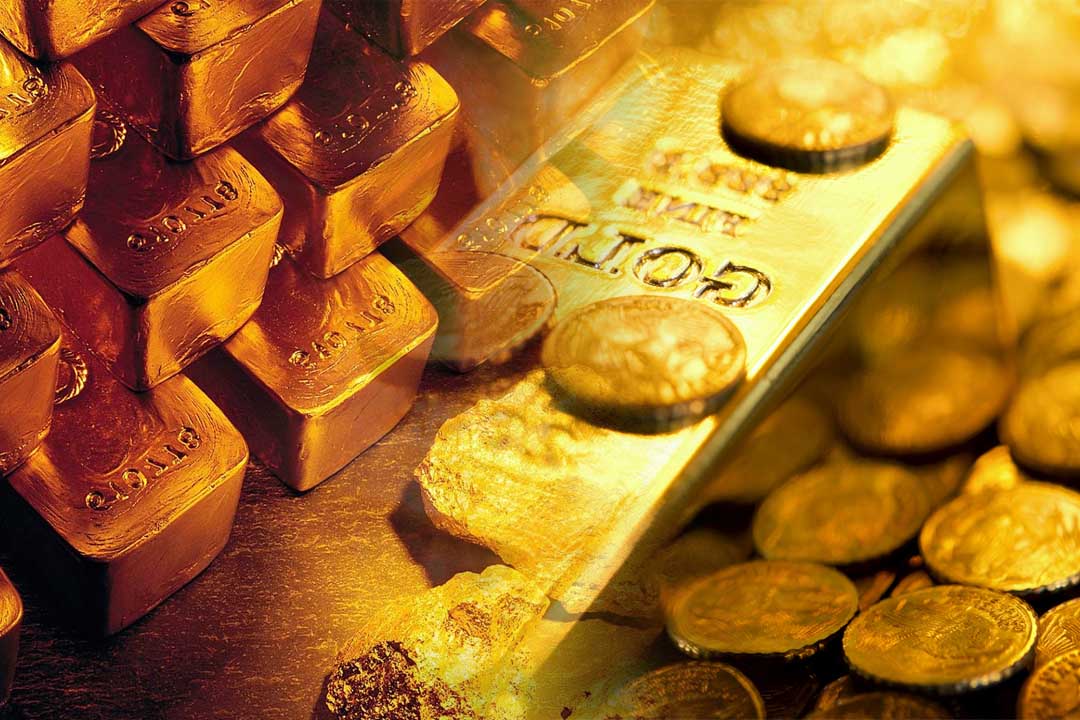 The USA used to be the third largest gold producer just three years back, but Russia’s steady increase in its mining capabilities and USA waning in its production means that it is now firmly behind the former Soviet Union. The USA produced 209 tons of gold in 2016 while its production saw a peak of 256 tons in 2005. 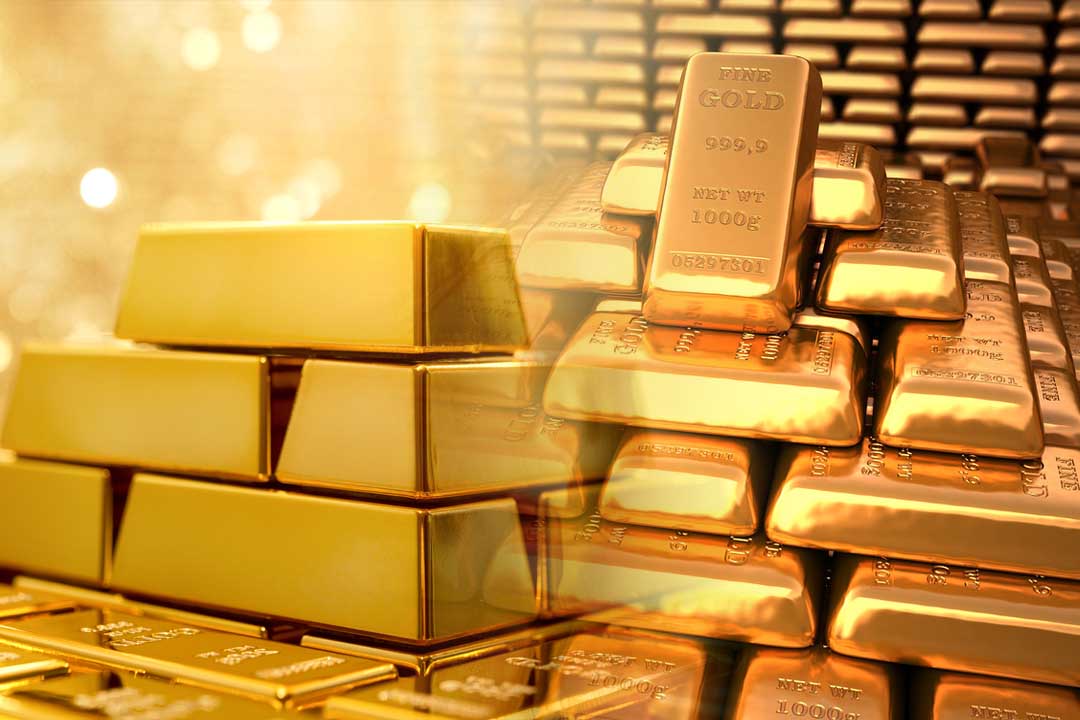 Russia has upped its game in recent times with mining capabilities increased in the wake of the increased reserve. In only a single year, Russia’s reserve went from 5,000 tons in 2014 to 8,000 tons in 2015. It is the main reason that Russia has been able to bypass the mining giant that is the USA which despite having proven reserves of around 3,000 tons had been ahead of the game for several years before. 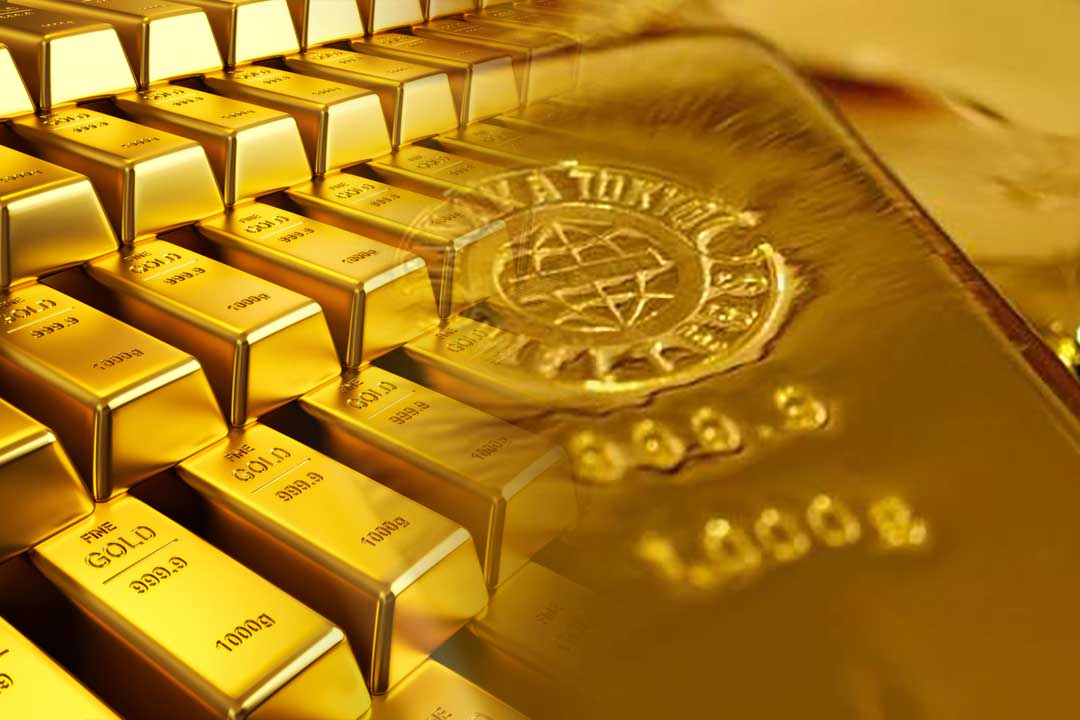 Australia is also dubbed as the land of opportunities in recent times, and it is largely due to the mining industry in the country which is quite strong. Australia’s gold reserves are also the largest in the world with 9,500 tons. However, their production did fall from 278 tons in 2015 to 270 tons in 2016 which is largely due to political issues of mining industry moving from West Australia to explore more in South Australia. 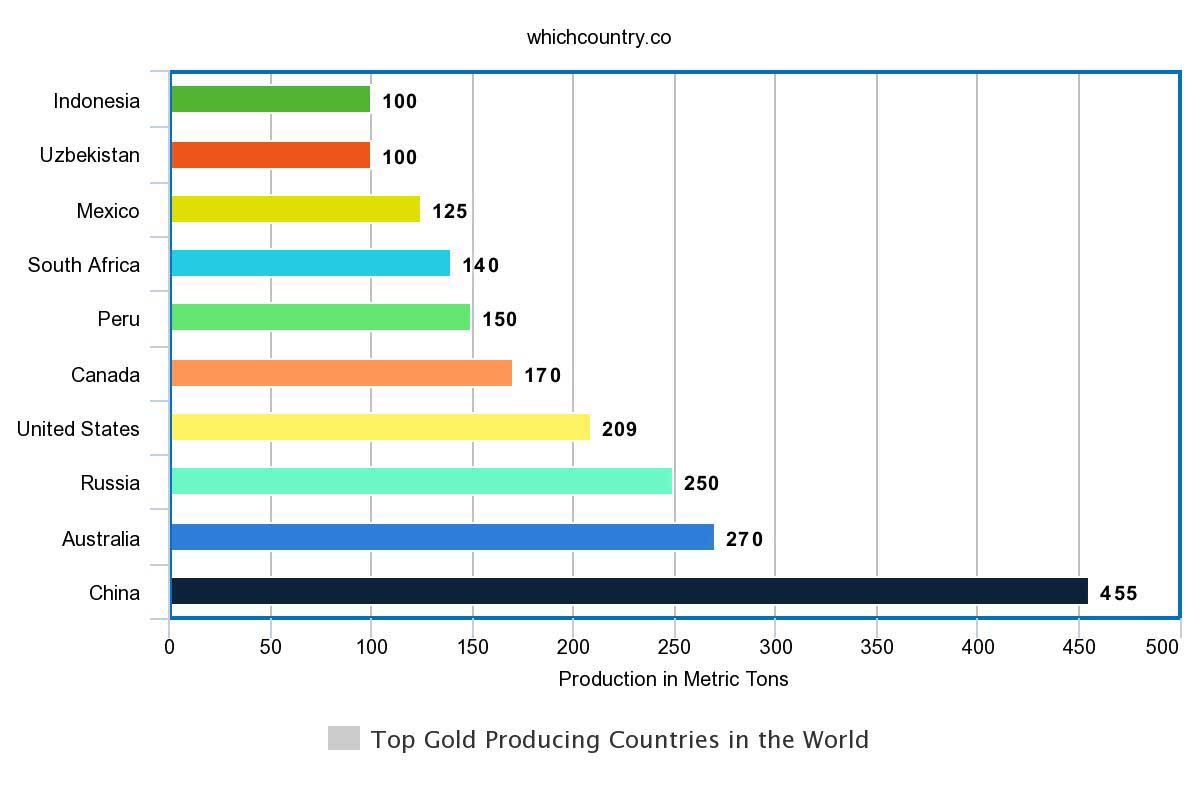 China boasts the third lowest reserves among the top 10, but despite that, their rigorous mining operations and the huge quantity of workers ensure that the country surpasses any other when it comes to Gold production. China first usurped South Africa as the leading gold producer in 2007, and since then the country has never looked back. In fact, China is the only country in the current top 10 largest gold producing countries that had not seen a decrease in gold production since 2004 when the US Geological Survey started reported on proven gold reserves and production. China increased its output in 2016 as well with 455 tons of gold in the year, despite having just 2,000 tons in proven reserves.

Which Country is the Largest Producer of Mangoes in the World

Which Country has Longest Coastline