Billionaires have enjoyed a healthy rise in numbers in the last decade, and there has rarely been a year where billionaires of the world have decreased. One such example in the recent year was when the global financial crisis occurred because of the collapse of the American housing market. The Wealth-X billionaire census has become one of the most authentic in-depth analysis of the world’s billionaire population, their archetype wealth sources and the sustenance of these billionaires against the test of time and society. The Wealth-X Billionaire census 2017 is here, and it gives in even more in-depth analysis than before as it studies the billionaires across the world and their activities in 2016. The 2016 census which contained the report for the year 2015 showed the world’s billionaire population to be 2,473 with a total wealth of $7.683 trillion. That figure has seen a 3.1% dip in 2016 with the community now being 2,397 billionaires with the total wealth of $7.4 trillion. 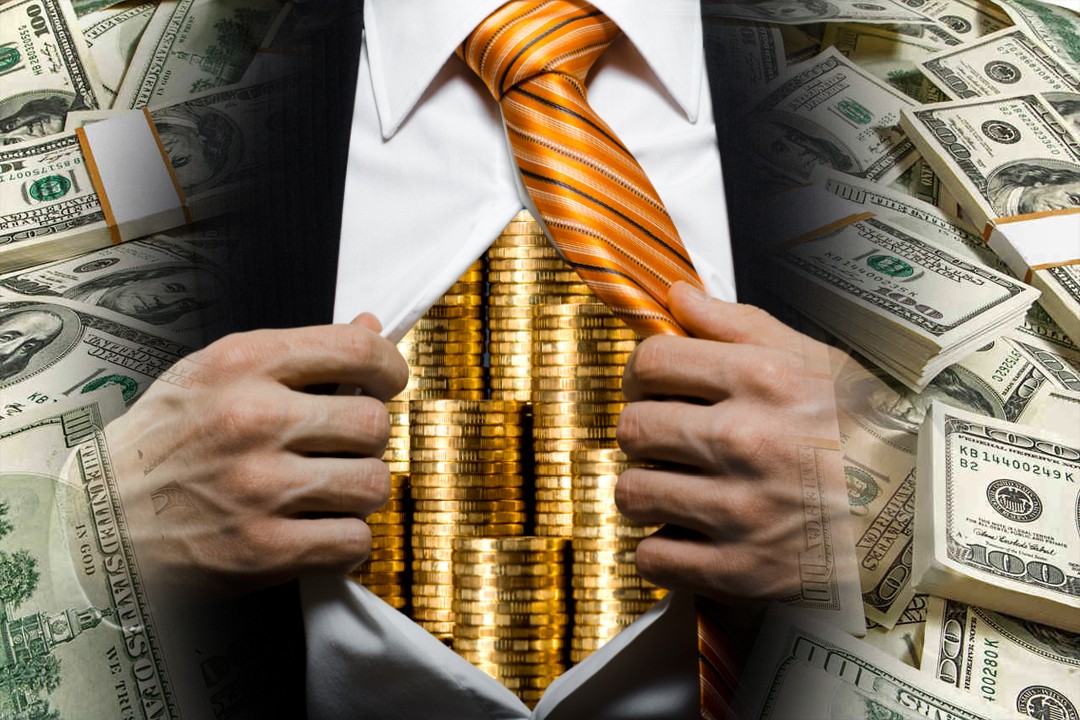 Following are the top billionaire dwelling countries in the world: 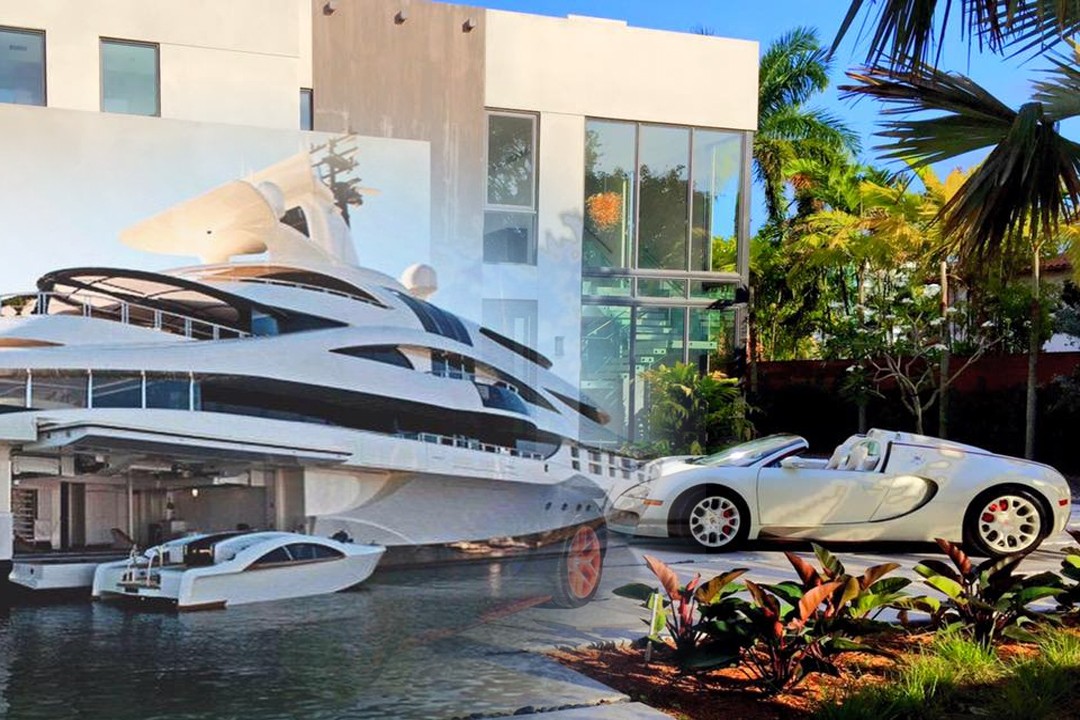 With the oil market falling behind because of over saturation and many magnates losing their shares, Russia has also lost the considerable proportion of its billionaire population that was 118 in 2015. They now have 100 billionaires from the latest Wealth-X billionaire census. 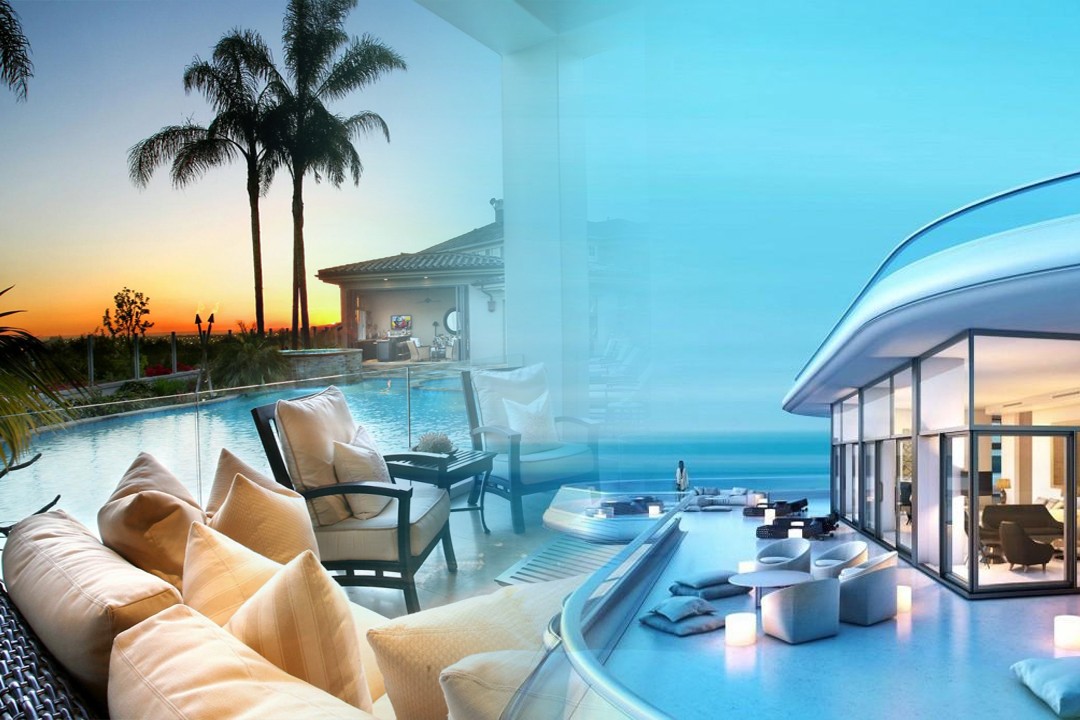 Germany has also not escaped the loss of wealth faced by many German industrialists in the past year. Even though Germany’s billionaire wealth has dropped from $423 billion to $368 billion, the country was able to retain almost all of its billionaire with losing only a single billionaire from 130 to 129. 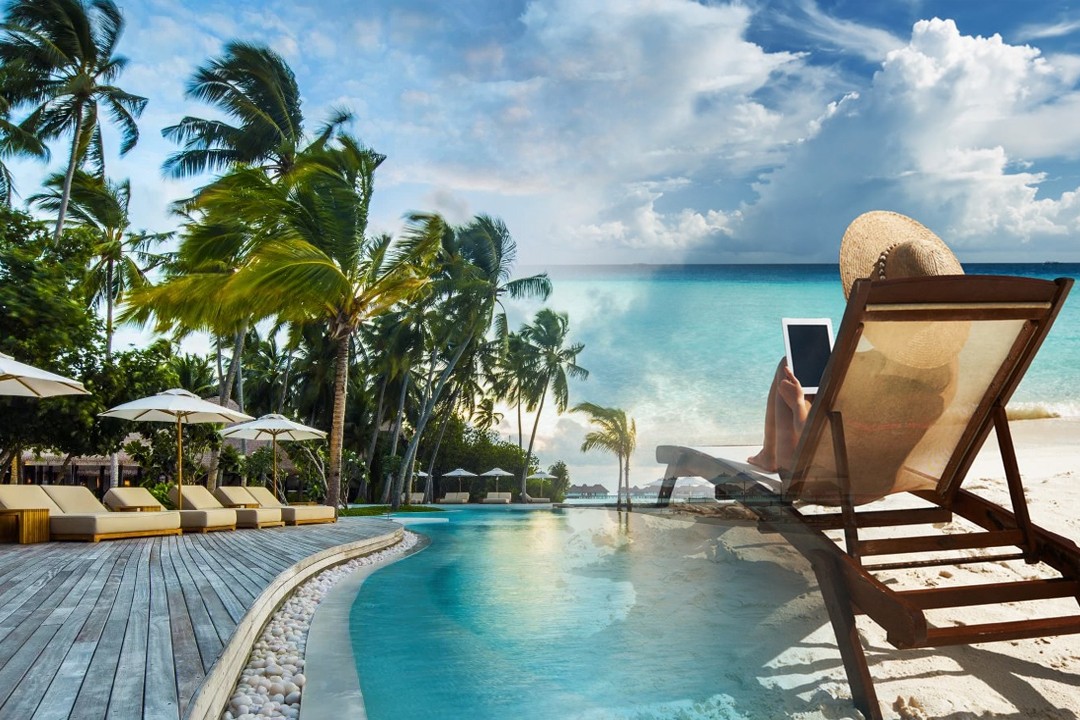 A very large portion of Chinese billionaire population is involved with the state business, and there are very few capitalists in China that don’t enjoy some buoyancy from state ventures and contracts. With a recent decline in the mining industry coupled that with the petroleum industry also losing a lot of money in the past couple of years, Chinese billionaire population has also seen a slight decline despite interventions from the government to bail out these businesses. China had 260 billionaires in 2015 while the 2016 year shows the billionaire population has fallen below 250; 249 to be exact. There is, however, one silver lining however as the billionaires of the country have somewhat retained their overall wealth as the fall was little from $675 billion to $670 billion. Considering that 11 billionaires fell from the list, this is a very impressive sustenance of wealth considering Germany lost $55 billion with a decrease of a single billionaire. 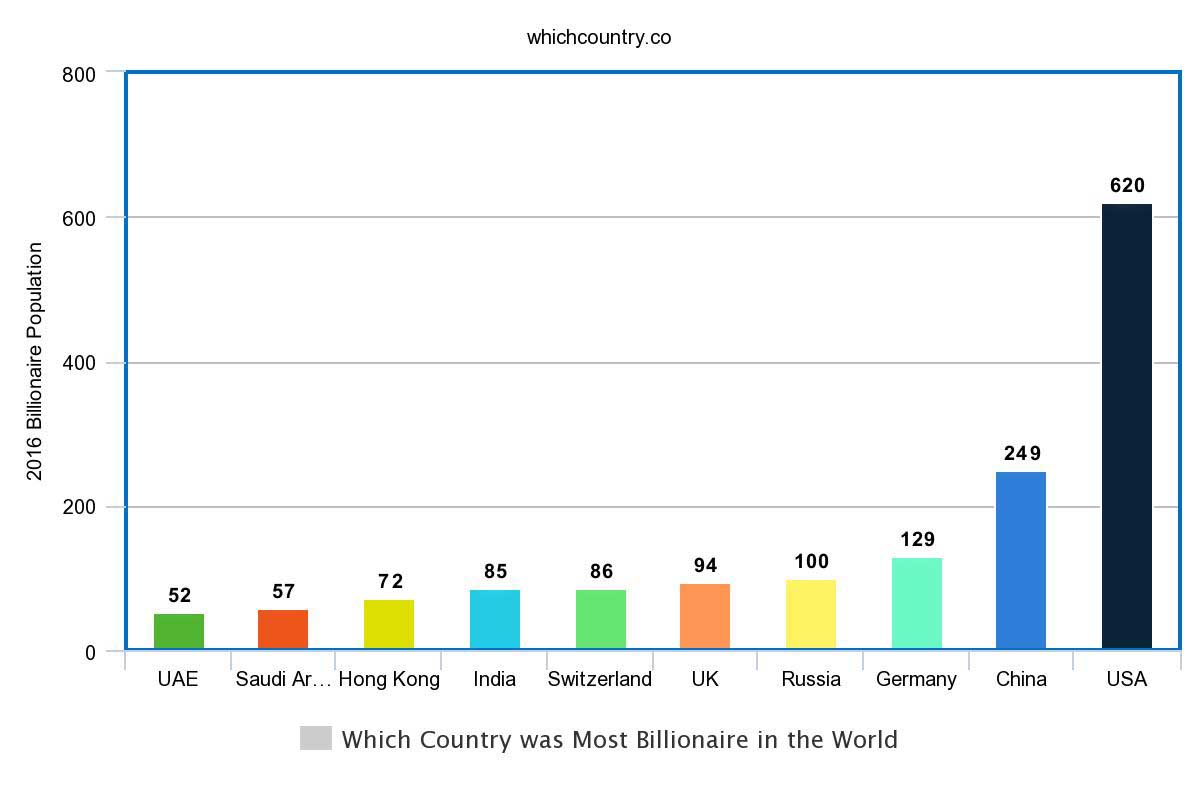 Note: The data is based on the Wealth-X Billionaire Census 2017.

There are only two countries in the top 10 that have increased their total tally of billionaires and that are USA and UAE. UAE has managed to break into the top 10 on the back of that while the USA has just solidified its already impressive lead. The USA has gained 35 billionaires in 2016 with 620 billionaires in total. The acquisition of wealth has also been impressive from the $2.466 trillion to $2.58 trillion. The reason for the population and wealth bump in the USA has mainly been the increase in strength of the dollar coupled with a powerful technological boom.

Which Country has Longest Coastline