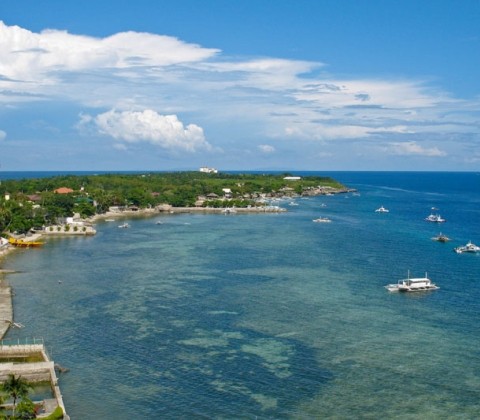 It is very difficult or may be impossible to measure the accurate length of a Coastline. There are several countries having longest coastlines in their boundaries, having differences in their lengths. The World Factbook prepared a ranking list of different countries on the basis of coastline’s length.

According to different authentic sources it is clearly proved that Canada has the longest coastline in all over the world  which is covering the total area of  202,080 km 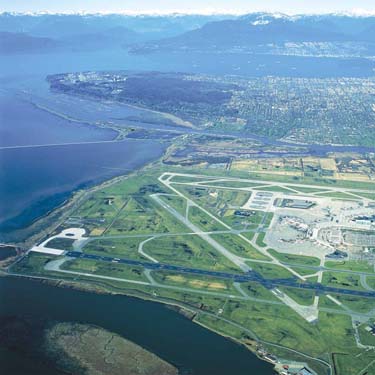 Canada is a North American Country consisting on 10 provinces and 3 territories. It covers the total area of 9,984,670 square kilometers and 8.92% by water.Its capital is Ottawa, English and French are the official languages here.