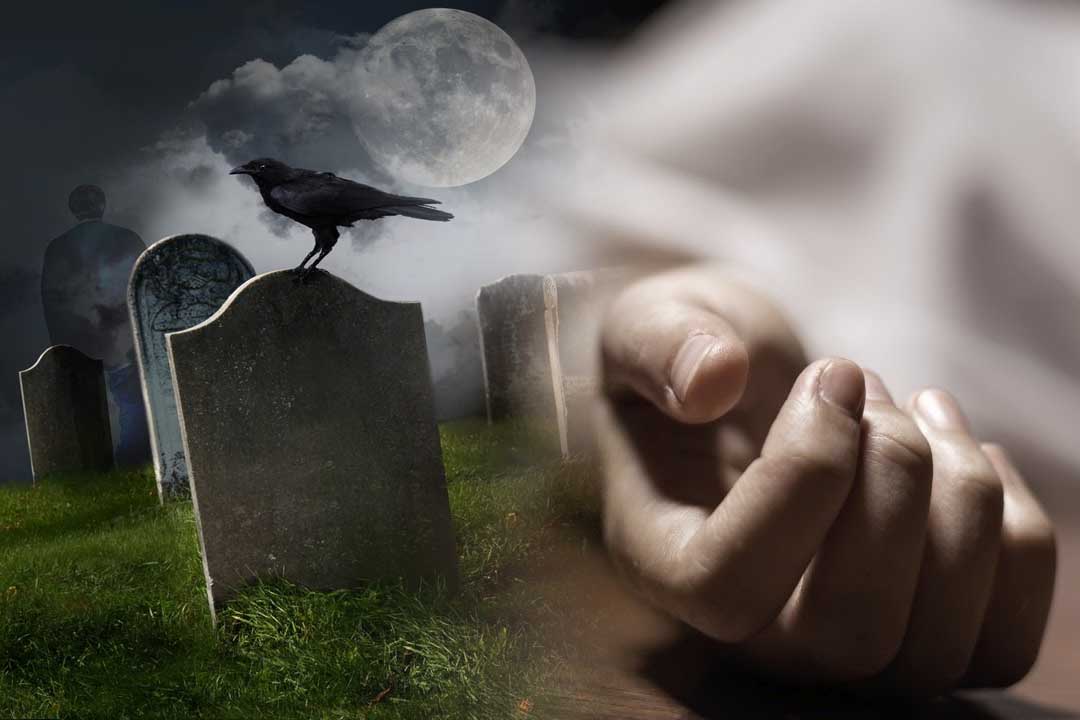 The simple death rate is very different from how morbidity rate or the incidence of death works. Morbidity rate is the prevalence of death within a country which is measured by the diseased proportion of the population. The incidence of death is the number of people that died from the newly appeared cases of certain diseases. Even in this age of uncertainty and terrorism, because of the technological advancements, the mortality or crude death rate of the world has gotten considerably down from centuries or even decades ago. Let’s look at the countries where the crude death rate is the highest and the places across the world where numbers are the highest. 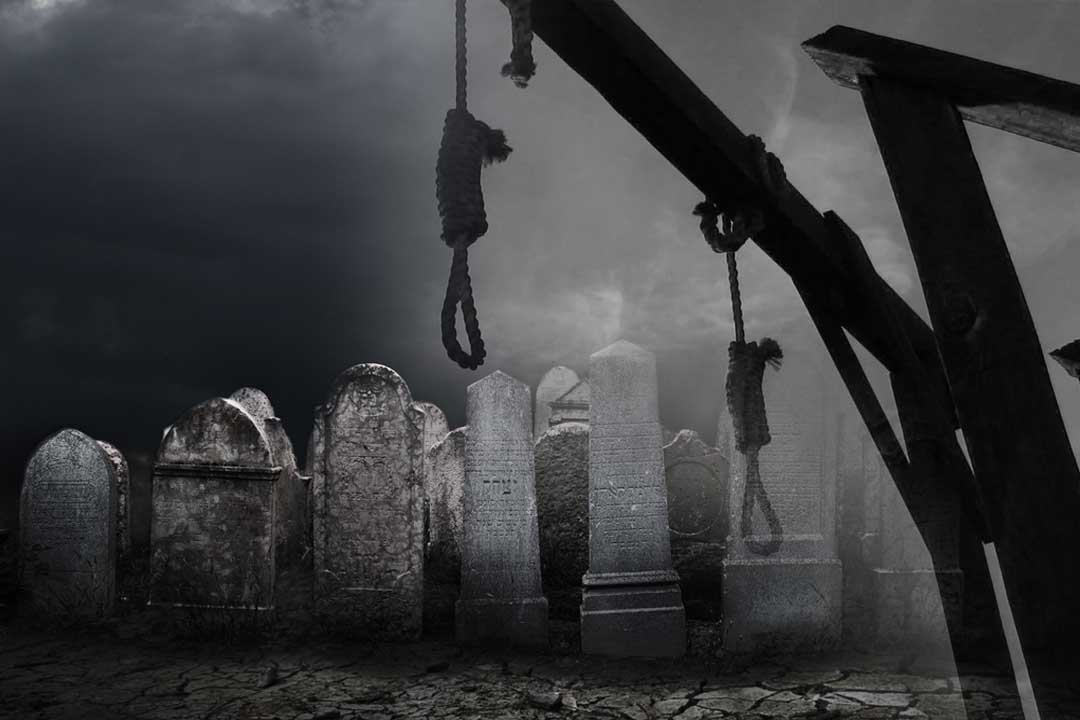 Europe is considered one of the safest places to travel and visit, even with all terrorist threats that loom at large in countries like France, UK, Spain, and others. But that is mostly true for countries in the European Union or those that are in a central or western part of the Europe. The mind-boggling thing is that currently, five of the ten countries in the list of nations with highest mortality rates are entirely European. 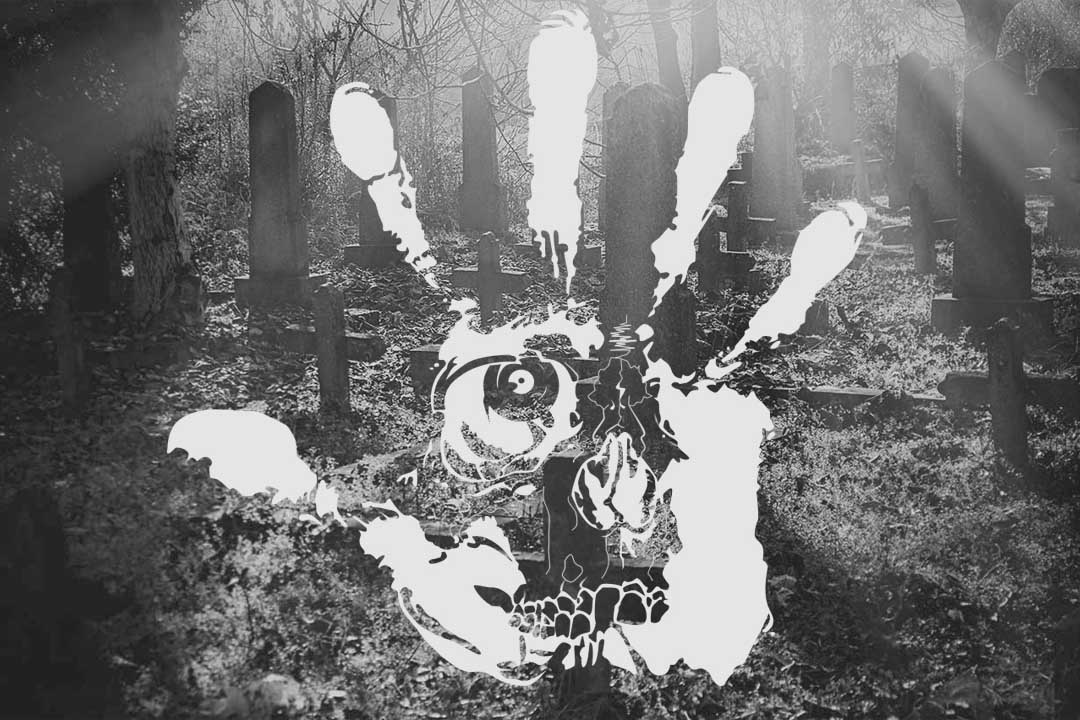 Even Russia can be considered the sixth nation from Europe considering that majority of Russian population lives in the European part of the massive country. After that, there are three countries from Africa which has to expect considering the state of the continent with diseases, political instabilities, and unstable government regimes. To round of the list, we have only one country for Asia which is the war-torn Afghanistan. Considering Asia contains more than 60% of the world population with the second highest number of countries in the world. No country shows up from either the western hemisphere in the top 10 list or from Oceania part of the world. 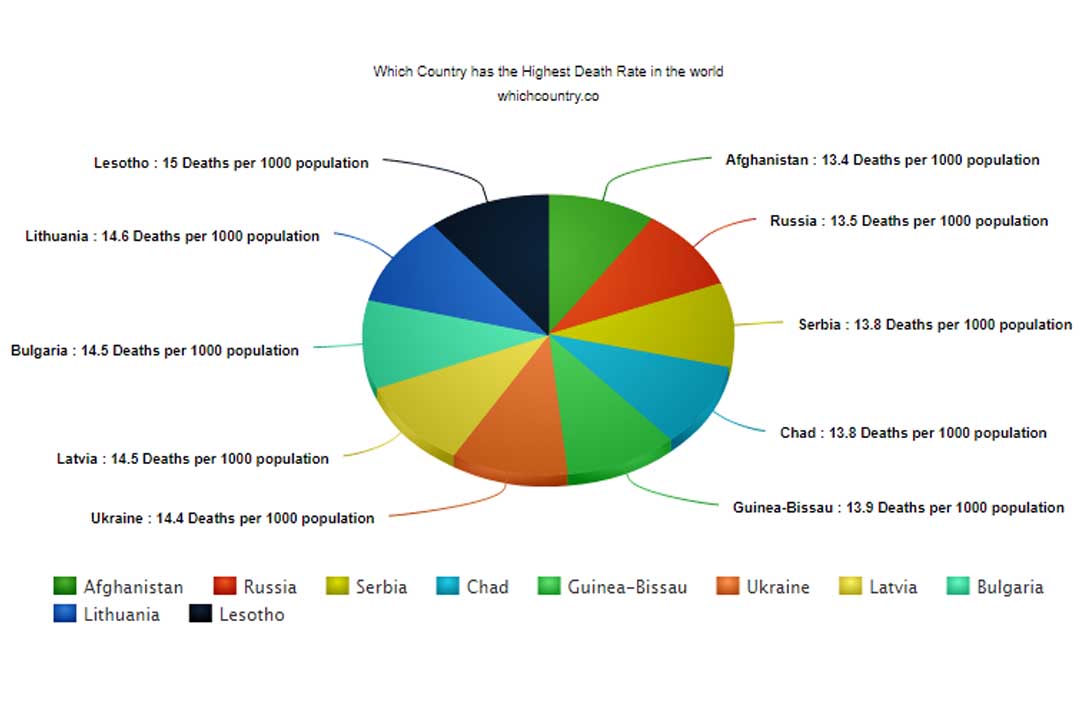 Note: The figures are from CIA World Fact Book and also subject to change in future.

Why is the crude death rate so high in the countries listed above? 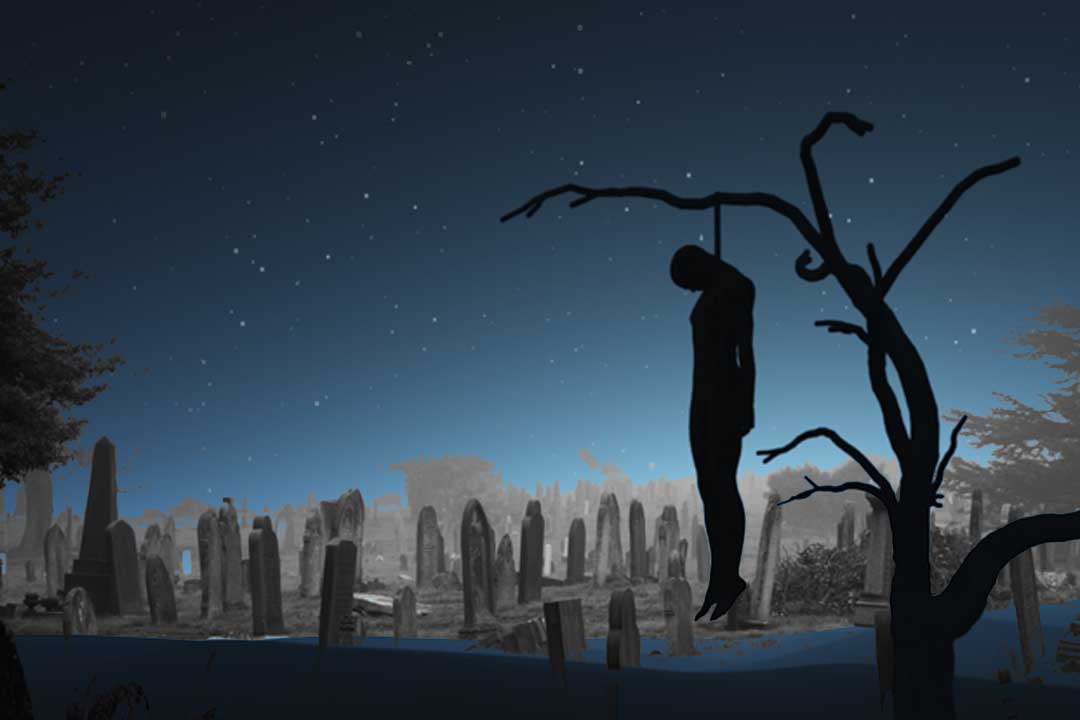 The reasons for that most of these countries are either under unstable government or are at passive-aggressive war with neighboring countries. That is true for the countries that used to be under the Soviet domination with Latvia, Lithuania, Ukraine and even the heavily influenced Bulgaria showing in the list because of the hostility shown towards them by Russia and paramilitary groups. Similarly, Russia also gets backlash from its actions in other countries with their high mortality rate. Serbia was part of the Yugoslavia once, and that part also has certain problems with violent deaths. African nations on the list are either impoverished or facing paramilitary interventions as well. And lastly, the state of Afghanistan and its war-torn history is Taliban, the USA and Islamic militants is infamous itself