Nothing is undervalued or completely subsidized in the world now days. Human consume commodities and pay the price. Out of these commodities the fuel/oil is the one of much use all over the world and particularly in the developed world. The vehicles, bikes, buses, trains, ships, planes, jets, factories, industries, manufacturing units etc. use and absorb the utility up. It fuels the economies and development of nations. The petroleum is purchased yearly around the globe by the countries with no or insufficient resources. There are countries having the oceans like wells having gigantic gasoline reserves. But the oil prices have been consistently volatilized ever since its exploration and global trade. The regional and global conflicts of interest, especially the consistent confrontations and insurgency in the Middle East and Africa have a great influence on the hiking of the oil pricing. 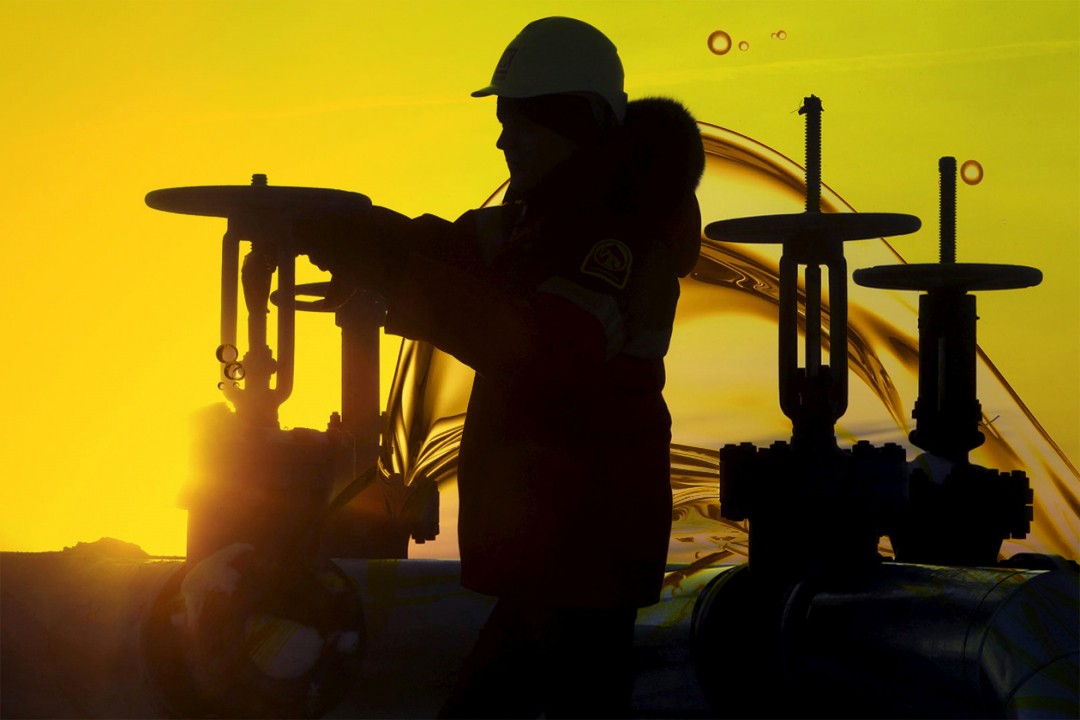 The countries having largest oil reserves have always had the relatively rather highly inexpensive and cheapest fuel domestic rates for the local users. The reduction in oil prices and the domestically subsidized rates facilitate the citizens and domestic consumers, i.e. common man, local and foreign investors and industries. Similarly the largest oil producers i.e. Russia, Saudi Arabia and Iran have low pricing of petrol.

On the flipside there are the countries with the most expensive and literally overpriced fuel. The oil prices are sky rocketing in Norway, Turkey, Netherlands and UK than anywhere else. Norway is topping the high-priced lists with the average petrol expenditure (monthly) of £ 198.06. Likewise, Italy, Denmark and Greece too have the high-priced gasoline; a great hitch for the motorists, preparing them to choose hitchhike.  Despite having the public backlash and protests over pretty uneconomical and propelling petrol values; the governments are unable and unwilling to control and lower the pricing.

The average international market rate of oil/gasoline is 1.3 USD but due to the several cuts and adds, taxes, and subsidization the oil prices are form cheapest to the expensive most in around the different parts of globe. Generally the gulf nations are dominating the lists because of the largest productions and never ending oil reserves. We will find you help the countries with cheapest black gold. 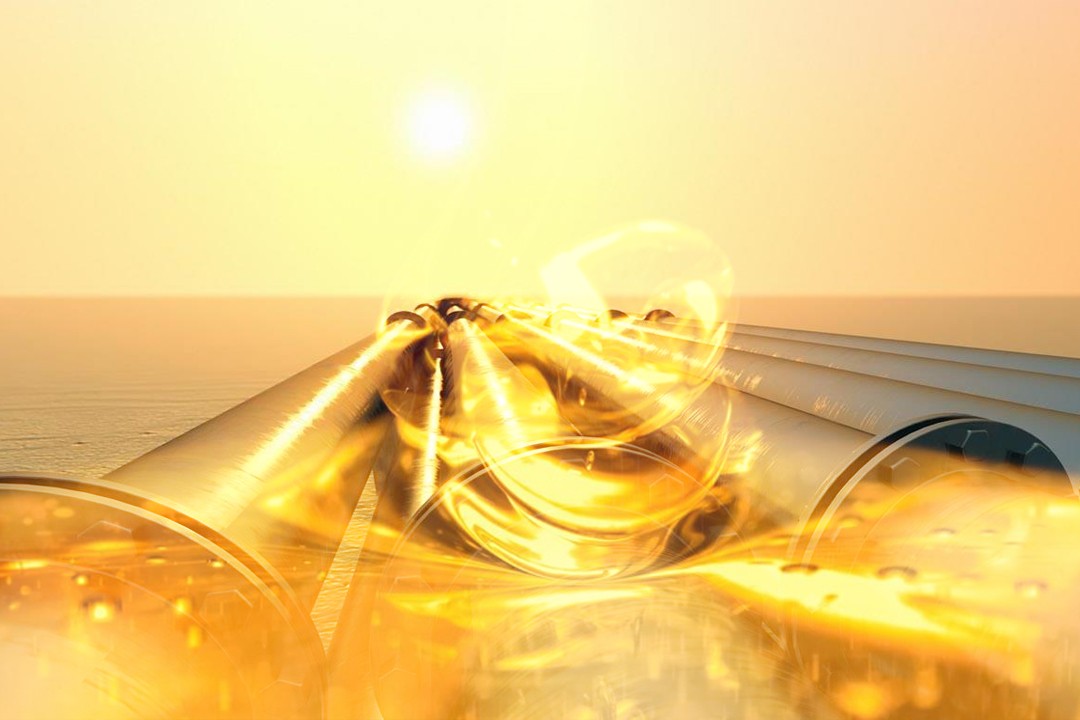 With the increase in technology and development, petroleum consumption is at peak within the last two decades. thus with the intensity of its demand the fuel prices are also seen to be increasing more than average rate. Despite the significant rise in the cost of fuel in Spain has increased the petrol and diesel prices but it have not exceeded than European average prices. The prices of petrol were named to €1.606 for Euro 95 and €1.500 for diesel. In the Europe continent, some nations such as United Kingdom and Norway are paying the maximum prices for the gasoline around the world. And the information is shown in the below given image that is indicating the prices of petrol showing the United Kingdom as the third most expensive country for the petrol prices than all other countries around the world. But which country has the cheapest petrol prices in the world, this is our main point of discussion, for this purpose countriesnow.com has prepared a list showing the list of top five countries having the cheapest petrol prices in the world.

Venezuela is claimed to have the major proven oil reserves in the world than all other nations around the world.It’s per litter price is $0.114 and the monthly cost is not more than $13.767.That is why it was per-announced by the president Hugo Chavez and the Venezuelan government in the early 2011. Its proven oil reserves were estimated more than 297 billion barrels making it the world’s long-term leader. Resulting the Venezuela has the lowest petrol prices than all other countries around the world. 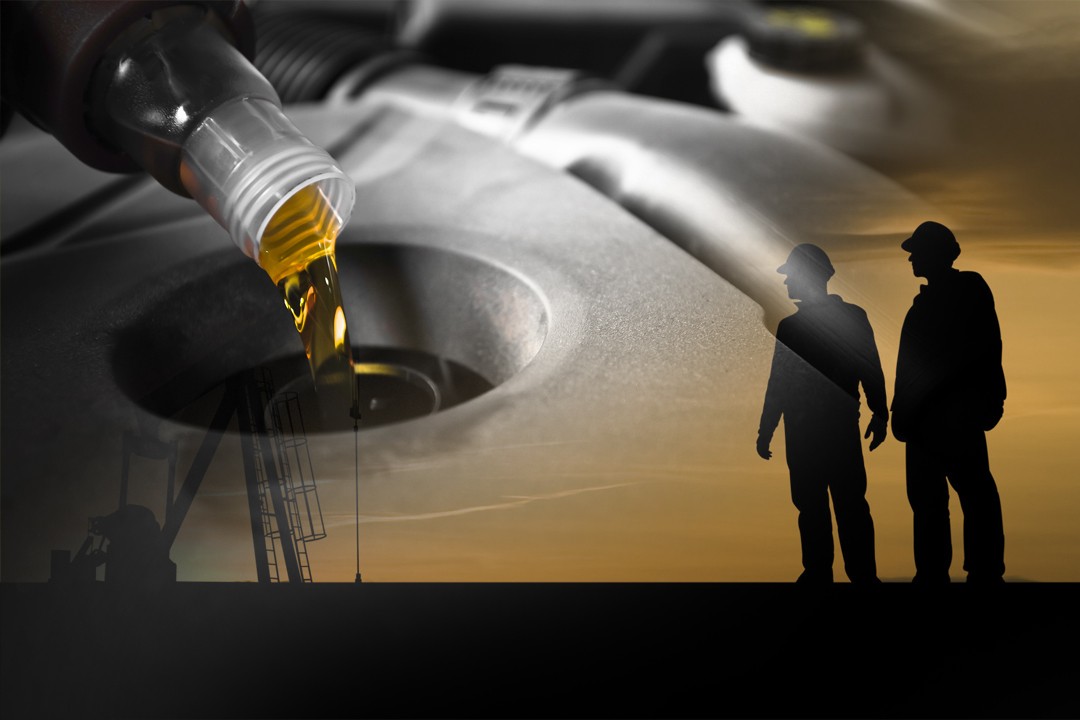 Egypt is not only famous as the largest date producing country but it is also famous for many other things in the world and from these things, the cheapest petrol price is also making it the second most popular country with lowest petrol rates than other nations of the world. Here per liter petrol price is $0.128 while the average monthly cost is $15.498.During the last 15 years, the Egypt government makes more than 180 petroleum exploration agreements and the multinational companies spend more than $27 billion along with the oil exploration companions. Resulting which the 18 crude oil fields and the 16 natural gas fields taken place during 2001. And the overall finding during the FY 2005 rose by 49. 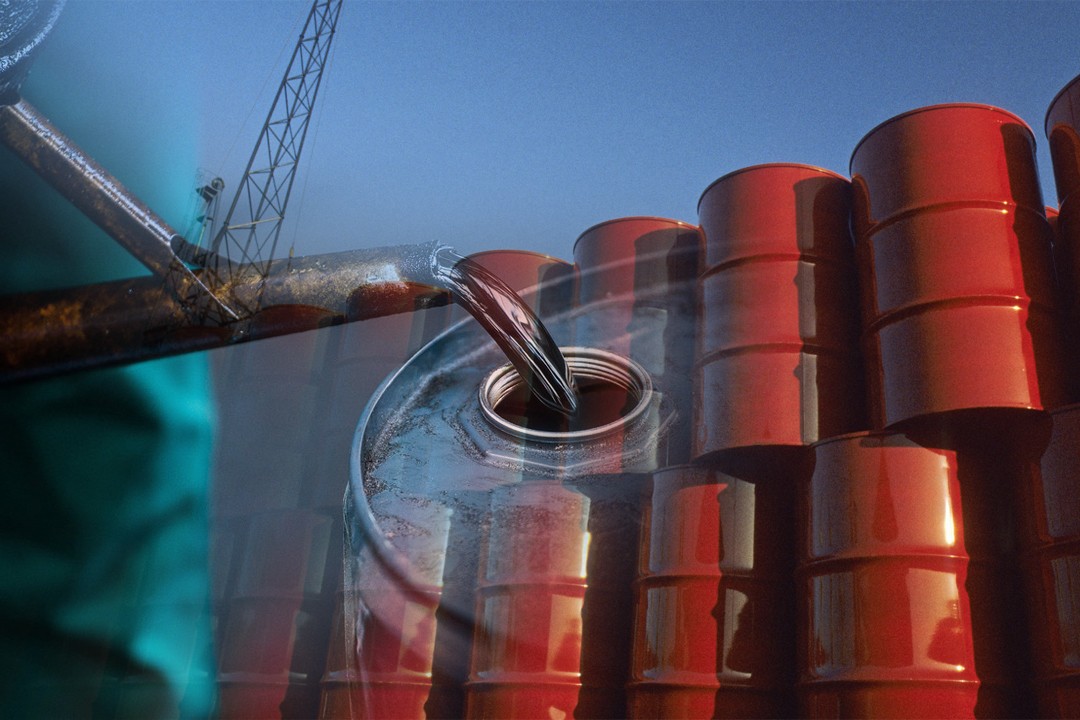 Qatar is one of the richest economies in the world by the GDP per capita.  In addition, its main source of earning is oil industry because petroleum is the cornerstone of its economy. It’s per litter oil price is $0.171 and its monthly cost is estimated $20.658.It is estimated that 70% of its revenues comes from the oil industry. While on the other hand, 60% of its Gross domestic product is obtained from the oil reserves. Its proven oil reserves are estimated more than 15 billion barrels, which are the backbone for this nation.

Bahrain is the fifth country having the cheapest petrol prices in the world. It’s per litter $0.214 and its average monthly cost is amounted $25.795. Bahrain is also one of the richest Islamic countries in the world.  Bahrain founded its oil reserves in 1932 and the first reserves were founded in the Arabian side of the gulf. Bahrain is considered to diversify its economy and it is the less dependent country in the oil industry because it mainly focuses on its banking sector as well as the tourism industry. Still it is the fifth country having the cheapest petroleum prices in the world. The biggest quantity of Libyan oil is being imported in the European markets. 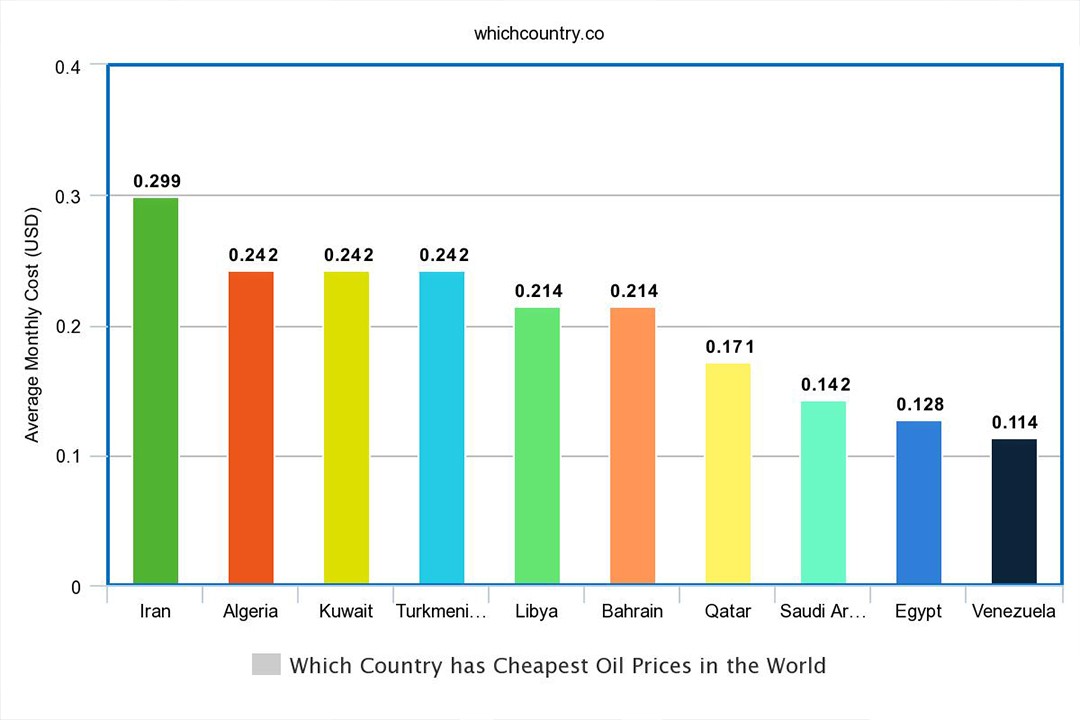 Top 10 Countries with Lowest Oil/Petroleum Rates in the world

Q : Which Country has the Cheapest Petrol Prices?

So, Venezuela having proven reserves of 300 billion barrels, the largest in the world has the cheapest retail of oil. The government is spending USD 12 billion a year to satisfy the subsidization of local petrol sales in the country. You just can’t say 5 cents a gallon a price – cheaper than even water. However, the government is planning to increase the petroleum prices by as much as 15-17 cents which can be foreshadowed to the public backlash. Mileage means nothing to Venezuelans, as it isn’t less than a birthright!