When we talk about the best hospitals in the world, we don’t just speak of the research conducted there and how many journals the doctors there have published. If that were the case then countries like USA, UK, and Australia would be at the top of the list. Because when you score the hospitals of a country as a whole, you look not only at the quality of the hospital care but the availability of hospitals in every region, the accessibility and the cost of the hospital visit as well. Take the USA for example. Even though the USA has some of the top hospitals in the world, most are either in the New England region and the west coast. Throughout the country, there is a disparity of great hospitals and the best medical care is often not readily available. We look at the countries where good hospital care is not just available to the ones that can afford them and with people who can access these hospitals in time. 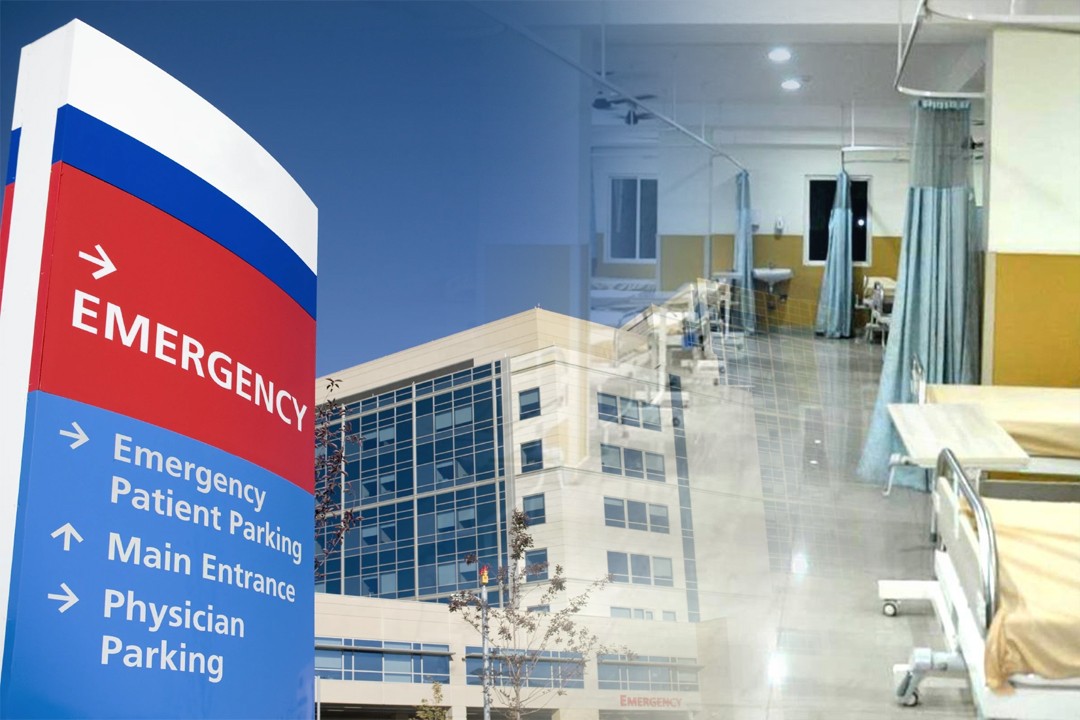 Following are the top 5 countries with best hospitals or medical care.

Germany has one of the highest percentages of healthcare spending compared to GDP. Anybody that is a resident has to take a health insurance scheme. Around 85% of the population is insured by a non-profit ‘Sickness Funds’ where membership rate is 15% of monthly salary where the employee only has to pay half of even that while rest is covered by the employer. Rest of the 15% population is either insured by welfare or has private insurance. For private insurance, you have to earn more than €4,350 a month. Germany has a great system since 2015 where you don’t have to pay the consultation fee to a doctor and can see a specialist without being referred by a GP. 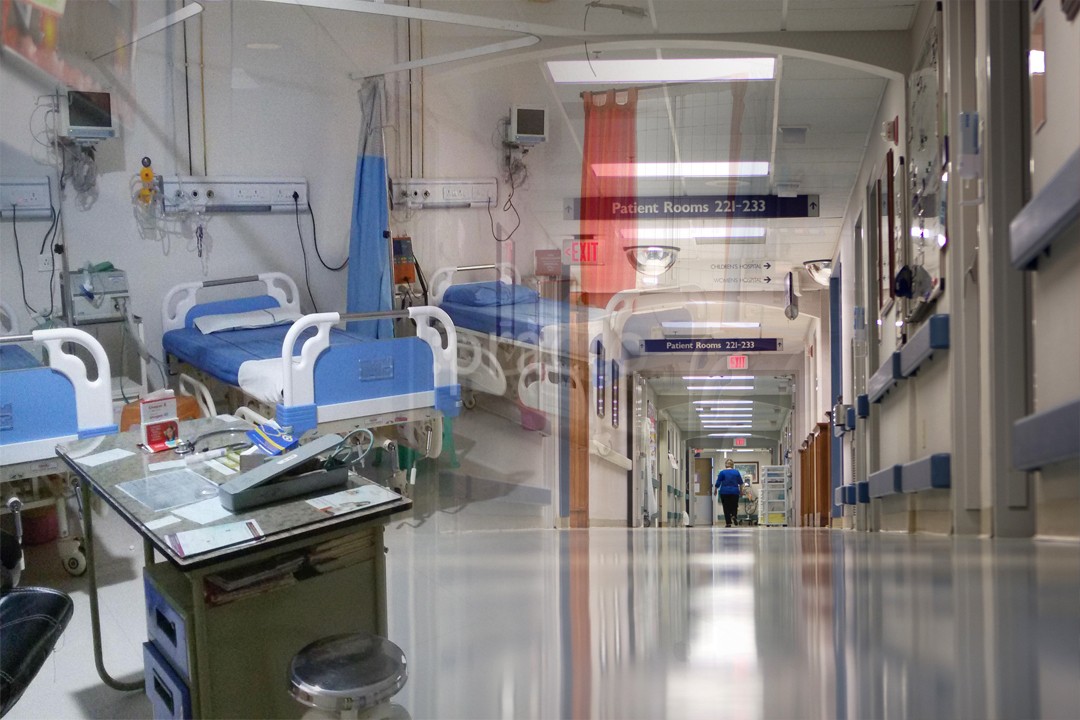 Spain has universal healthcare and hospitals usually provide medical care without the citizens having to pay everything. Spain offers free healthcare to anyone residing in the country, whether they are legal, illegal or just tourists. But that changes when it comes to getting the drugs. They are not covered by the government healthcare system and obtaining prescription pills and getting refills on them can be a daunting task. Still, 90% of the Spaniards use the universal healthcare as their main health care system. 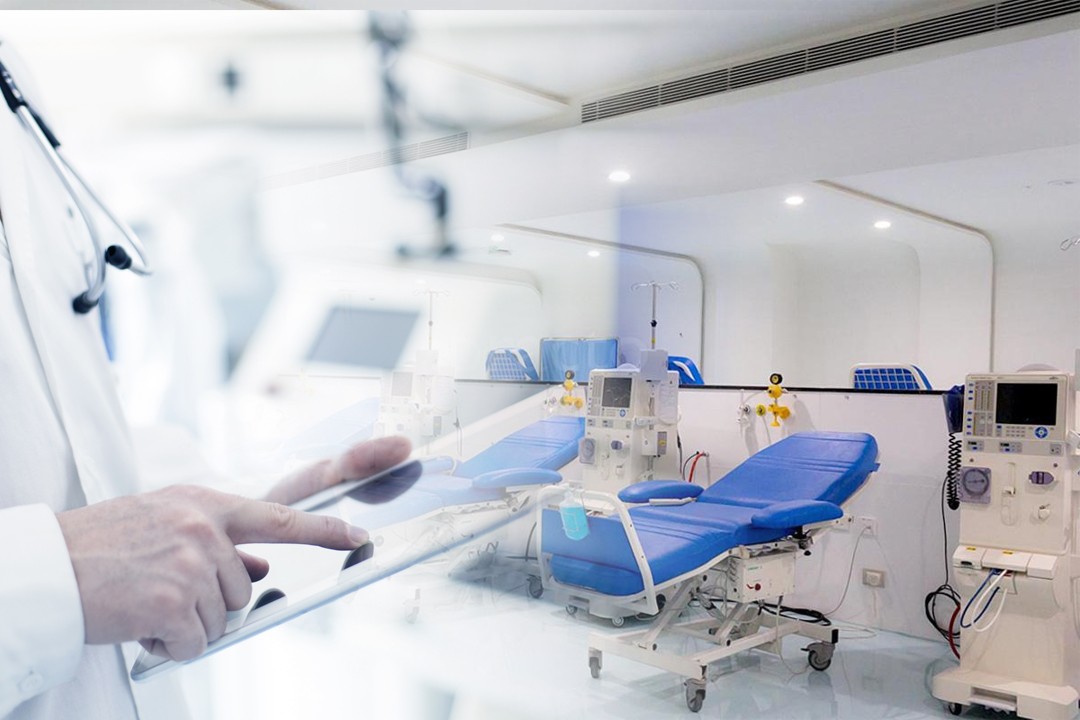 Japan spends a high proportion of the total GDP on the healthcare system when compared to other rich countries. Each person in Japan has his or her health insured by a public health insurance system. It is a complicated system nonetheless, but we will try to uncomplicate it as much as possible.
Regular employees or a salaryman is typically covered by a work scheme where they only have to pay 20% of the total medical cost. Those that are not covered by an employer (i.e., unemployed or self-employed) have to pay premiums to a national health insurance scheme based on salary, assets, and dependents. After that, they pay 30% of inpatient and outpatient treatment while the rest is covered by the government. Elderlies, those that are over 70 of age, pay only 10% of the total costs. People who are uninsured but on government support have their fee waived. If somehow you don’t fall in all these categories, medical expenses in Japan have a certain cap, over which government pays all. All of the above mentioned factors make Japan’s healthcare system very robust and among the best. 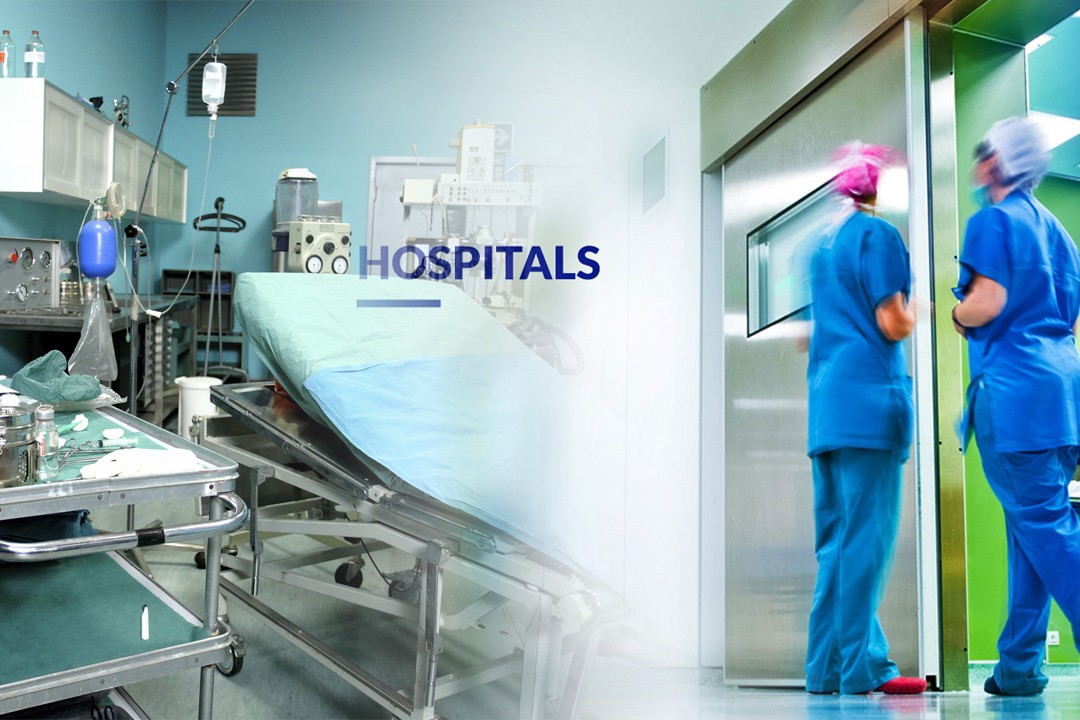 Italy has some of the best hospitals in the world, and the government is responsible for almost all the medical expenses of the citizens. The national insurance scheme also offers full coverage to all European citizens. All of the regions in Italy, 20 of them, have good care facilities available in them and the hospitals are well spread. It is a fact that the pharmaceutical coverage provided by Italy is the more comprehensive in Europe of any other country. However, Italy still has a slight problem with controlling the flow of doctors and most of the elite doctors usually end up practicing in either Rome or Milan.

France has the most optimal healthcare options of any other country in this list because of which it is the country that has best hospitals. Moreover, that is not only because it has top-notch hospitals with cutting edge quality in every region. French government pays for almost all the hospital bills in the country and citizens usually have insurance coverage to supplement some other medical costs like prescription bills. The patients use a government-issued Carte Vitale where after paying the doctor for the bill and the visit, the card is swiped, and the government reimburses the citizens between 70 to 100% depending on income. Over the counter drugs are also readily available and very cheap that is why tourists also have the peace of mind when they travel to the country.

Which Country is Most Powerful in the World