When determining the best economies in the world, it is prudent to first of all define what the best economy entails. These parameters may not just be about the largest economies in the world or even the economies that have great GDP per capita. The reason for that is that both these factors may end up hiding some of the bigger economic issues. For example, a large economy may seem powerful from the outset but that could just be because of the large population. China has the second largest economy that is set to take over USA in the coming years but it is a fact that China has a lot of struggling families and a low GDP per capita. Similarly USA has bloated private school, healthcare and insurance costs despite being the largest economic power. Coming to the countries with highest GDP capita like Qatar, these countries may have high GDP per Capita now but factors like available natural resources, government spending and sustainable level of GDP may change drastically in the future and it has for some of the countries in recent years. 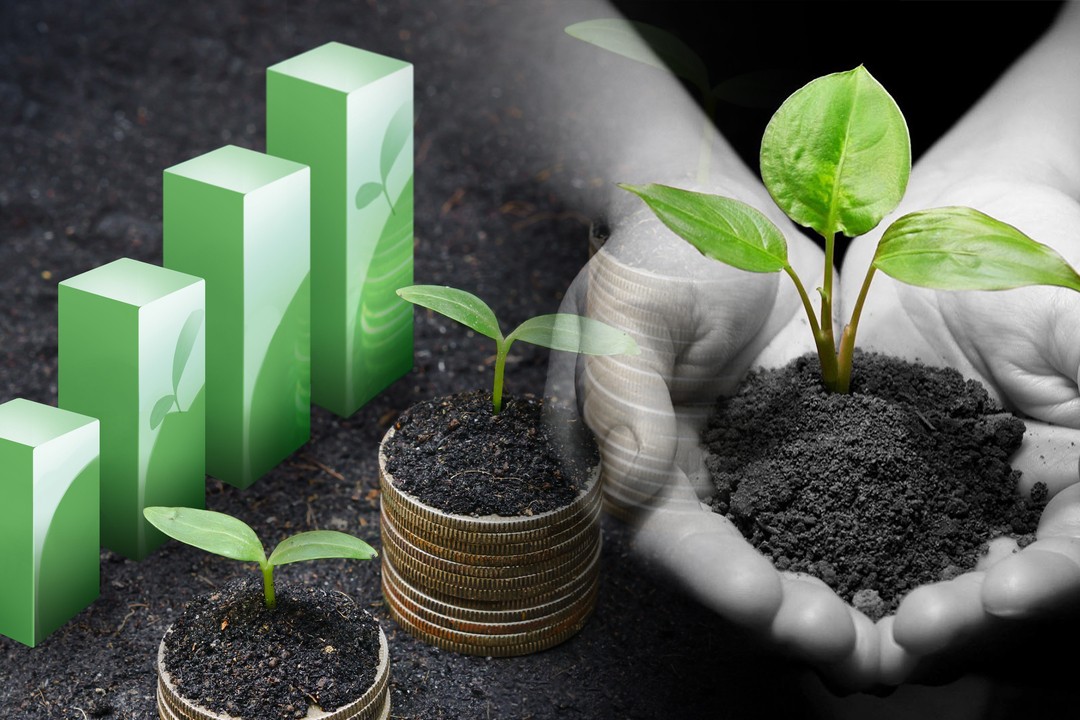 That is why the World Economic Forum has determined the best economies with factors like high GDP per Capita as well as their ability to maintain a sustainable economy in the ever changing stock market. The forum also defines a competitive economy as “set of institutions, policies, and factors that determine the level of productivity of a country.”

Five of the best and most competitive economies are as follows:

Germany may have a high government debt, 72% of the total GDP of 3.75 trillion USD, but the government mostly borrows this money for investment in infrastructure, schooling and healthcare. The business practices of Germany are ranked third for its sophistication while the country is good at adapting latest technology in production processes. 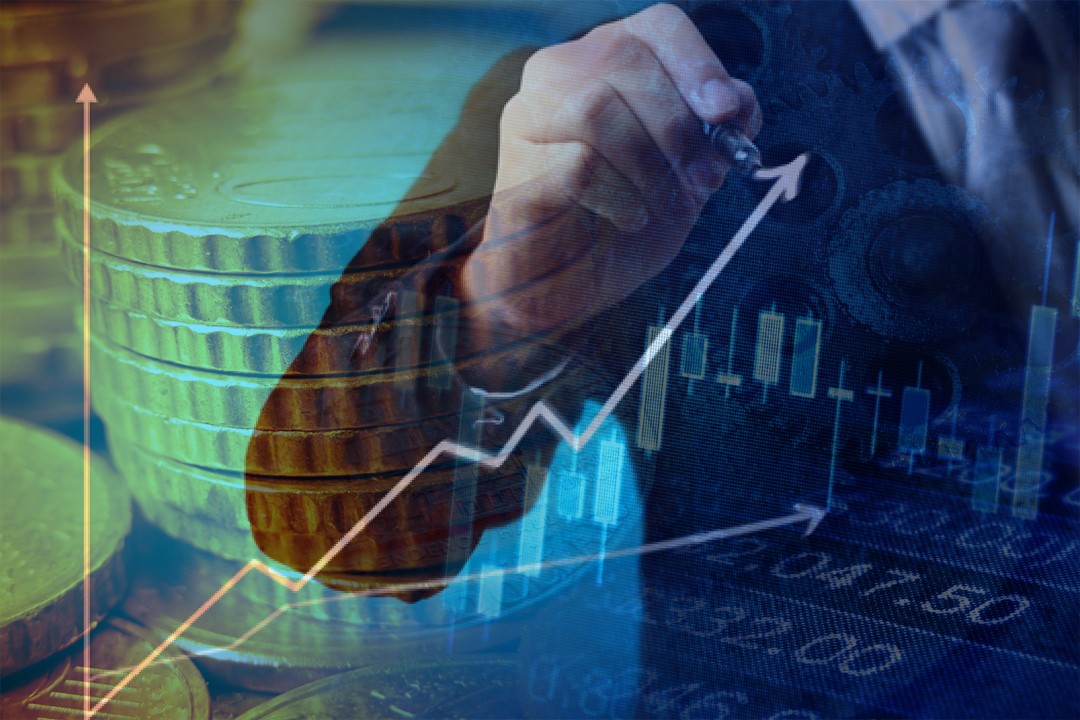 Netherlands may be a surprise entry here for most of the readers but the country performed third in terms of improvement to the schooling and infrastructure. In fact, the country had the highest score previous year for the quality of infrastructure. However, wage determination is still an inflexible, centralized bargaining process that reflects a bit poorly for the workers. The GDP of Netherlands is 820 billion USD.

USA has the second largest economic market in the world with the highest GDP of 17.5 trillion USD. USA has a flexible labor market and wages have more fluctuations than others. USA is an innovation driven economy and the business sector has strong ties with the universities. The country’s higher education is deemed one of the most innovative in the world. The part where USA falls behind is its middle and primary school level education which it doesn’t even rank in the top 25 in the world. 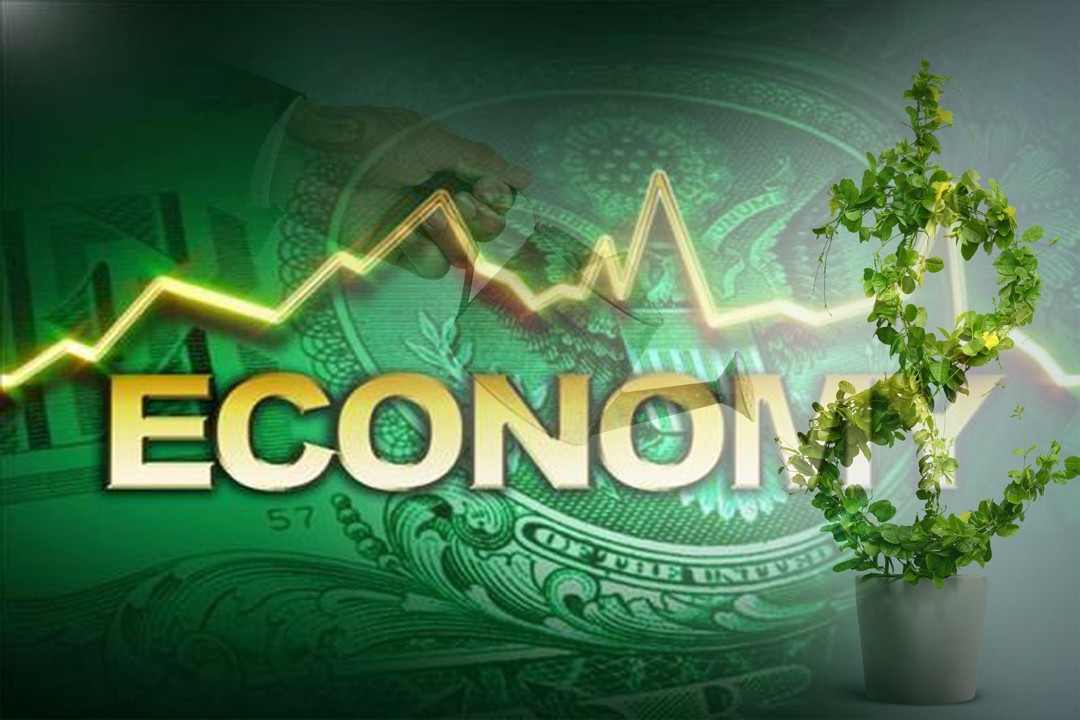 The small city state is known for its strong and advanced economy and that has helped them achieve the mantle of the second best economy in the world according to the World Economic Forum for the sixth time running. The higher education, worker training and its health of labor market is ranked best in the world. 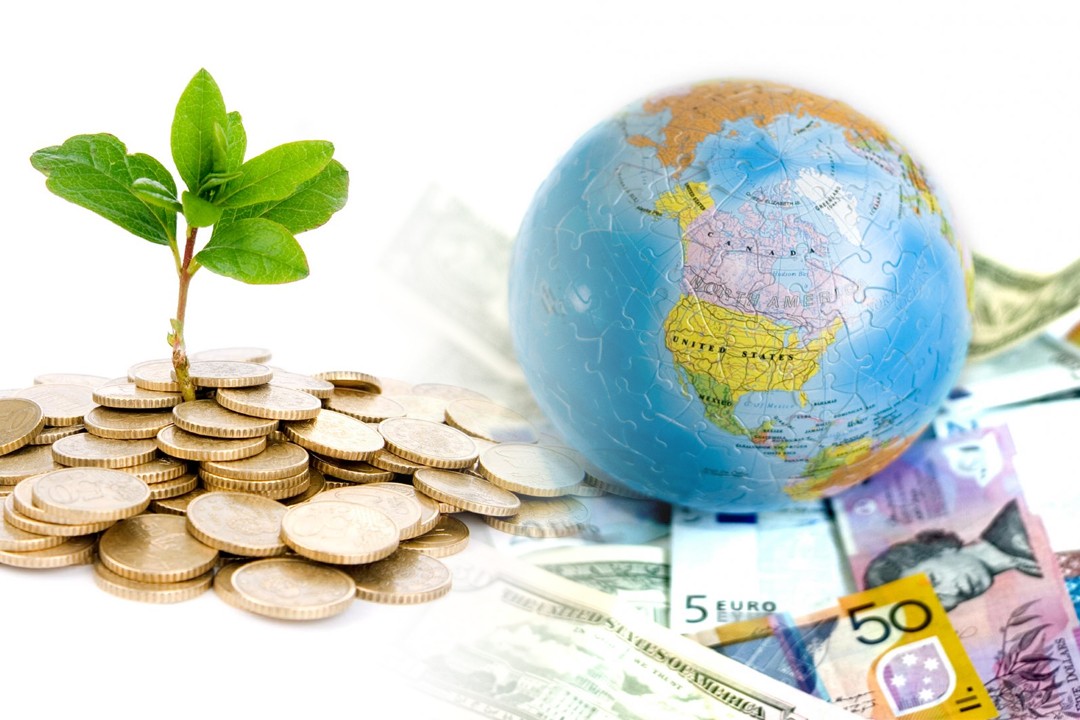