While most of you may associate charity with only people giving money, the global index for charitable countries takes in a lot of factors when deciding which country is the most charitable. Of course, donating money to charities and people in need is right up there. Then there is volunteerism for different causes that can range from animal shelter to women shelters. Apart from this there is survey that finds out the index of people helping out individuals in need. With terrorist activities taking driver’s seat in few countries of the world, another charitable action for countries is the number of refugees they are willing to take in.
In fact these circumstances are mostly observed in nations that are considered world’s poorest countries. Corruption is also a great factor that is not only disturbing the human life but also damaged economy of several nations. Charity can be given such as the provision of goods and services either directly or with the help of NGOs that are specially working for the welfare of people. There are various types through which we can help others. 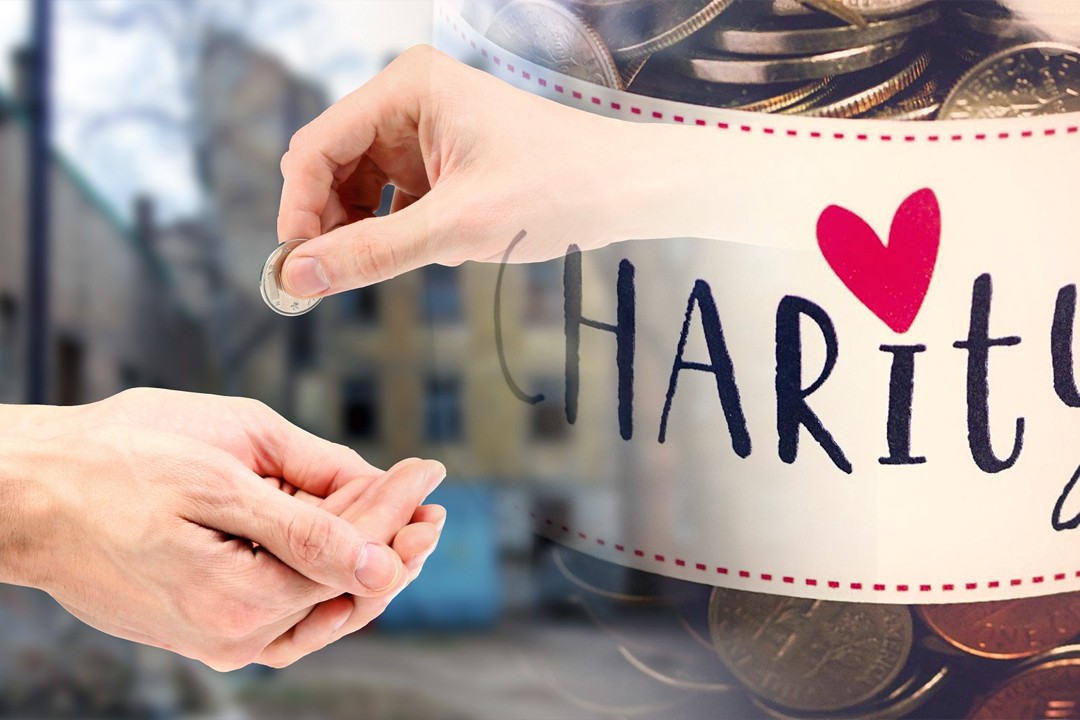 Different Types of Charity in Practice

Charity has become one of the trendiest financial and social Aids; here is a list of most popular types which are mostly practiced around top charitable countries around the world.

This type of charity is donated for the students having different ages or groups studying from initial school levels to the graduate’s level. In these types students are given the free education in the highly reputed institutions of the world. Similarly various types of scholarships are provided just to facilitate and educate thousands of students around the globe. Furthermore students are enjoying numerous financial aids which are sufficient for their educational needs as well as their personal expenses are also accomplished through this help.

Donations in the Health Sector

Health charities are the good measures to facilitate the sick and disabled people who are unable to work and earn their own livelihood to survive in this world. Through such facilities all the people are availing health benefits such as medical services and treatments, patients and family supporting etc. Allocation of free medicine has facilitated thousands of poor people around the globe.

For feeding the poor starving families in the poor countries, Different organizations are functioning and availing the food donations for hungry people especially in poor countries. In the Flooded areas where the food has shortage, there the generous countries and their inhabitants do their level best to provide the food and other edible commodities to survive the affected areas. Food donations mostly contain food packets, dry fruits, food items such as cooking oil, spices; rice etc, milk packs, juice boxes, dried beans and many other edible commodities. In developed countries proper teams and organizations are maintained for such reasons. 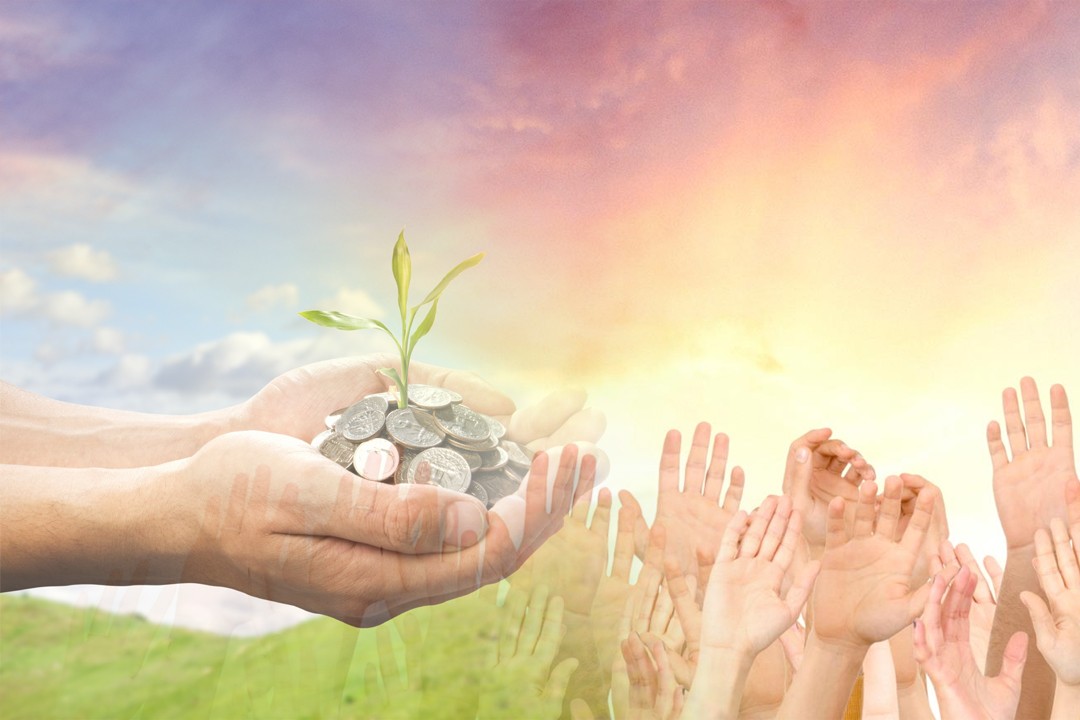 The Earth is not made only for human beings, but animals are also created to live on this planet but human being is also responsible for some animals and survival. There are some animals having no ability to do much on their own power. Most people who take interest in this type of charity are the majority of people who loves the animals. For the welfare and survival of animals diverse organizations are working and providing different services. These organizations can be further divided into the following types:

Organizations working for the survival of neat and clean environment, nature centers and environmental protection perks are the widely recognized examples common in practice. These are functioning with an aim to encourage the safeguarding and appreciation for the sustainable environmental growth. Furthermore these firms are also spreading the great consciousness to get rid of pollution. Environmental Non-Governmental organizations are spreading the significance of Trees and their growth.

Non Governmental Organizations based in different advanced and some developing countries are performing their services to facilitate and help the needy people either living in their own country or abroad. These organizations have the primary objective of helping countries and their people. A recent survey revealed a decline of charity giving activities around the globe. But still there are some countries where the welfare of needy people is still given a great importance. The world giving Index prepared a report which showed more than 1,55,000 people belonging to 146 countries are practically involved in this noble cause. Did you know which country gives the most Charity in the world? Today, in this article we are going to discuss the top ten countries that are considered world’s most generous countries that are paying a great role for the needy and poor countries around the world.

Let’s look at these factors in details and how certain countries are ranked when it comes to charitable giving. 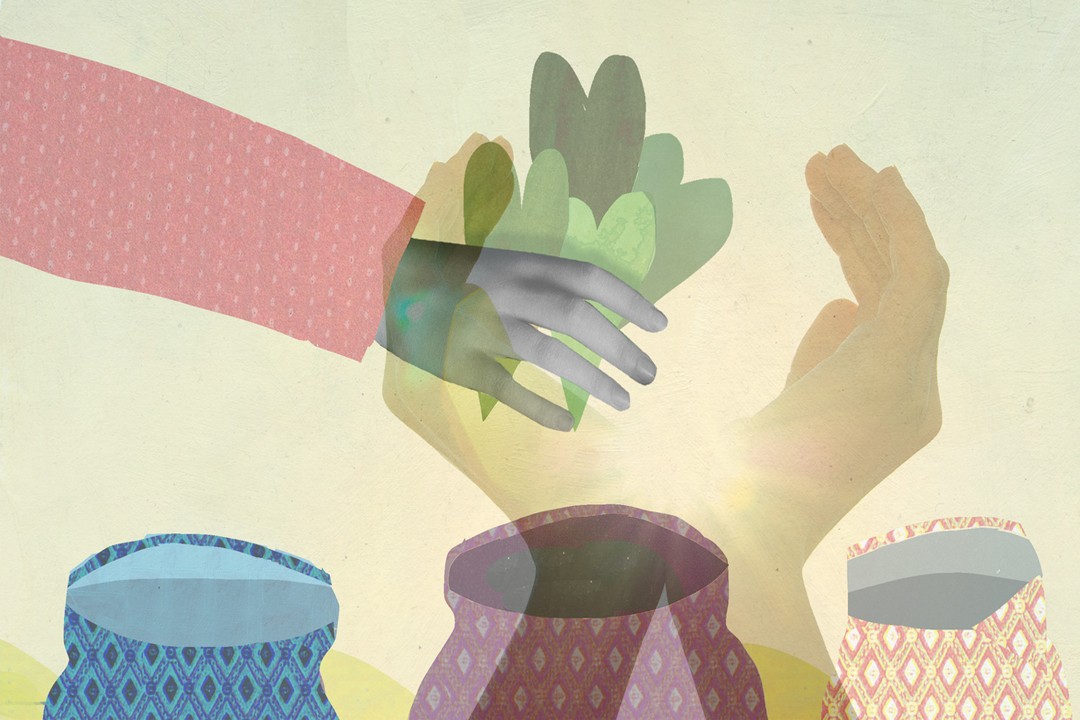 United Arab Emirates is an oil rich country and famous for the fast cars that its roads are often ridden with. The country has little to no tax on income and therefore the citizens are much more charitable than your average citizen of the world.

United Kingdom is a fairy charitable country. A recent survey suggested that over 65% of the adults have given generous donations to charity at least once a year. However, the majority of charitable giving from United Kingdom is in the form of volunteerism.

Ireland has a very successful tourism industry which also contributes to its economy as well as passport strength. The country is known for its kindness towards others that is why it ranks so high in the global charity index.

Indonesia is one of the most charitable countries in the world. The recent survey showed that over 70% of people in the country give money to charity or individual in needs. The charitable mood always takes a huge upturn whenever the month of Ramadan comes around.

Sri Lanka is the most surprise entry in this list. Especially considering that the country was ridden in a civil war just a few years back. Sri Lankans are miles ahead of most countries when it comes to volunteerism and the index regarding kindness to others is extremely high as well. 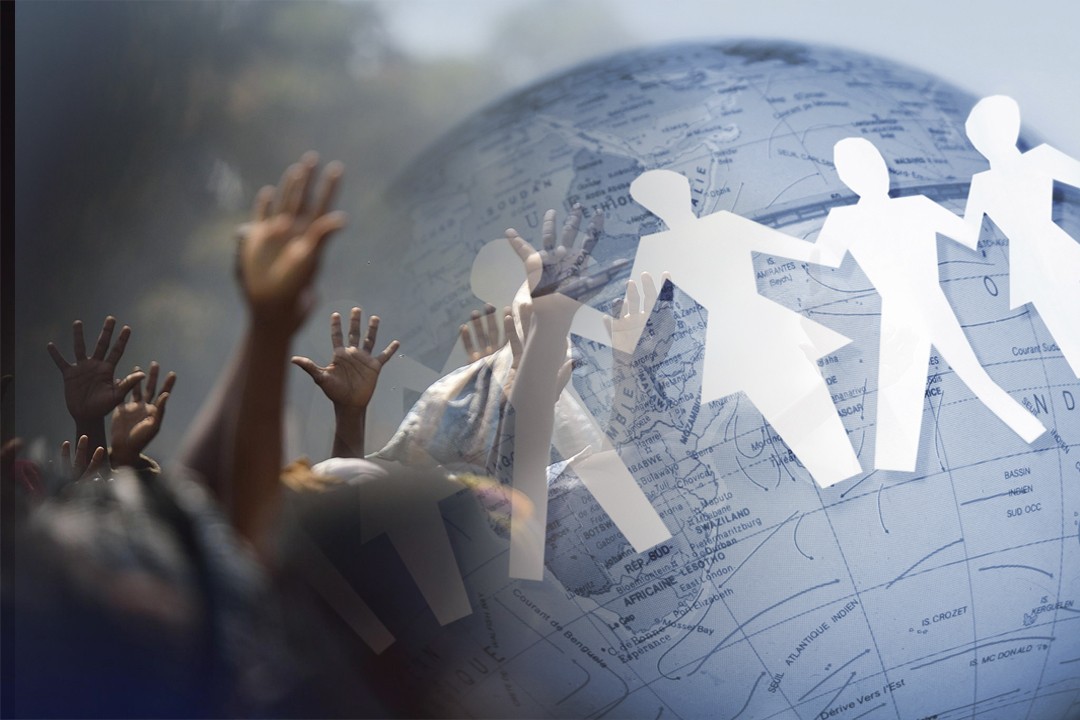 USA doesn’t score that high on kindness to others to be considered a top 10 entity for that alone. US citizens however do have a very charitable spirit when it comes to doling out money and used stuff to charities. Volunteerism in US is the highest which may have something to do with students trying to get that achievement on their resumes. USA would have been much higher on this list, but their refugee system has just started deporting tons of immigrants under Trump rule which has given a dent to America’s ranking.

Canada has been in the top 10 of Global Index for charitable countries ever since the official list started in 2010. Canadians are not that high on the list when it comes to donating money like Burma, UAE and USA but the rate of volunteerism, helping others and immigrant refugees have gone up since last year, especially ever since US started turning their backs to most refugee producing nations.

When it comes to people having a charitable spirit and donating money to the needy Burma ranks the highest with pure numbers. Over 90% of the total population is charitable. That however has something to do with Theravada Buddhism as almost everyone donates things, food and money to the monks so that they can carry out their lifestyles without financial worries. However, volunteerism towards people that are not monks is still pretty average because of which they are not at the top of the list.

The global index has found out that because of the conflict-free nature of the two Oceanic countries, they have the potential to be the most giving nation in the near future. Their prediction started a lot sooner than expected as not only New Zealand is charitable but it is also opening its arms towards refugees.

Australia is top of the list because A, the people are very charitable with donations and B, because the country has taken in over 12,000 Syrian refugees in the span of last year. Scoring high on every single charitable factor lands Australia the No.1 spot among top 10 most charitable countries in the world.

Q:Which Country Gives the Most Charity in the World?

Ans : Currently Australia is the country which has donated the highest amount for the charity in the different types.