Fitting to its name, greenhouse emissions has been a hot topic in the eyes of the world, especially since the advent of the 21st century. Now you have to understand what how these gases affect the Earth and its current climate. Greenhouse emissions are basically types of gases that are produced by human activities. These activities are divided into six sectors. 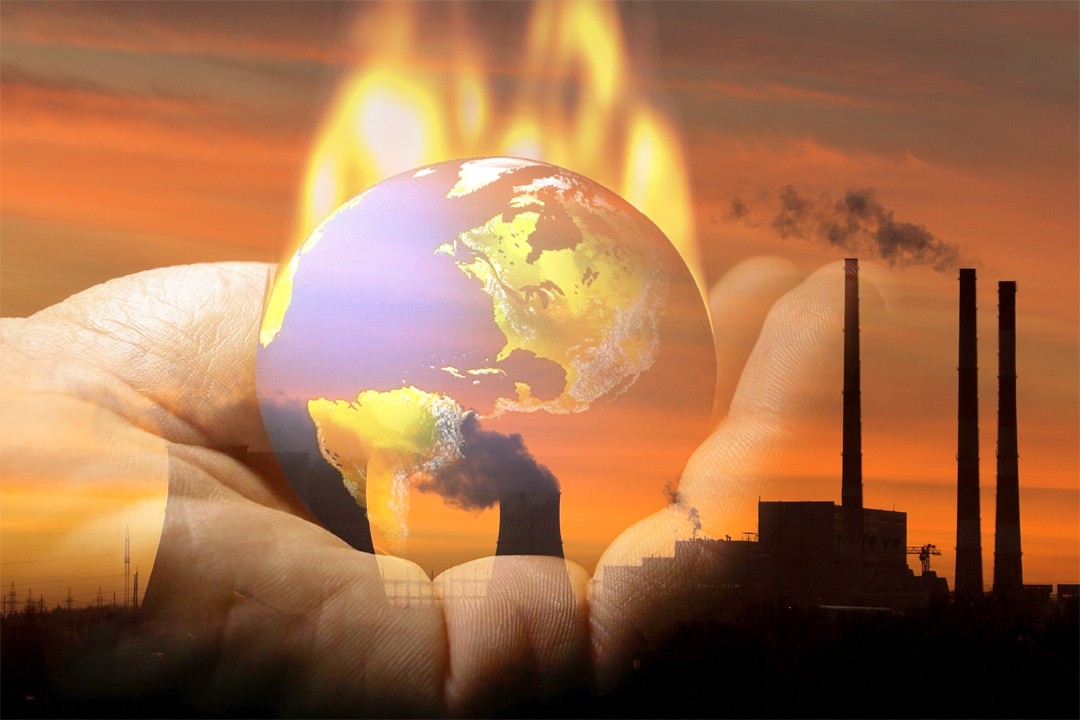 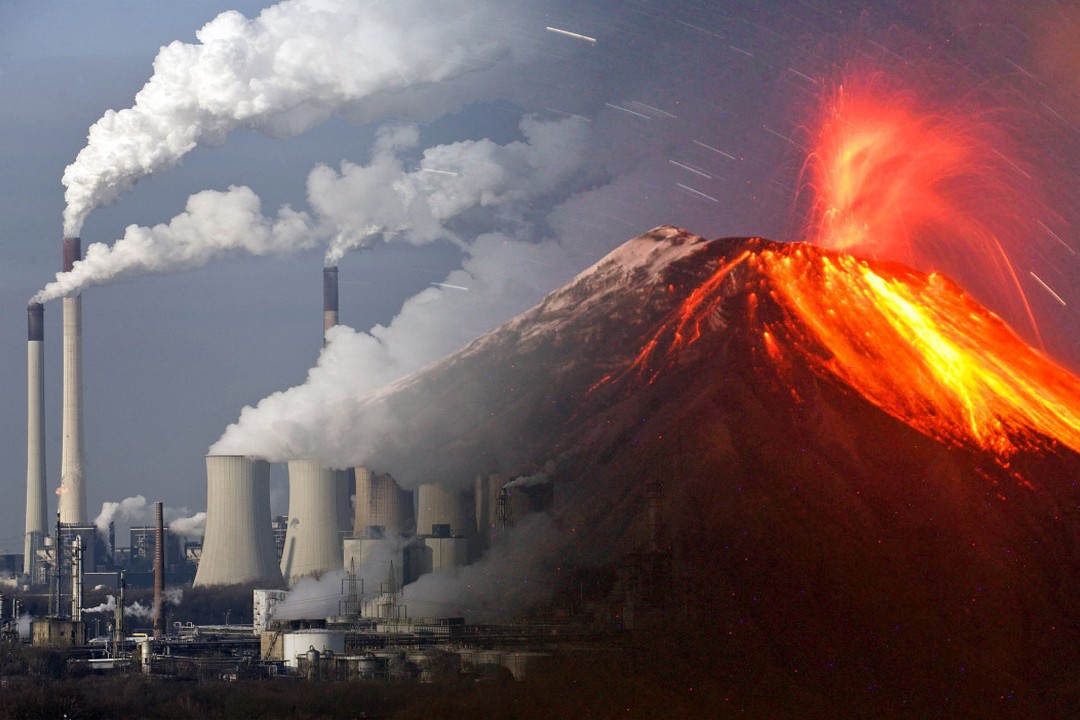 Even though CO2 is the largest contributor to global warming, the other gases mentioned also play a big role towards that. Japan has finally started to take greenhouse emission seriously like many other countries. That is the reason why their CO2 emission has gone from 1.4 billion tons to 1.23 billion tons. The reason for that is that Japan has started to introduce carbon tax based on fossil fuel emissions.

Russia’s CO2 emission has also taken a significant dive in the past three years. In 2013, Russia produced 2 billion tonnes of CO2 while the year 2016 brought a reduction in CO2 emissions to 1.8 billion ton. Compared to the size of the country, Russia has never been a subject to mandatory cut in these emissions from the United Nations. 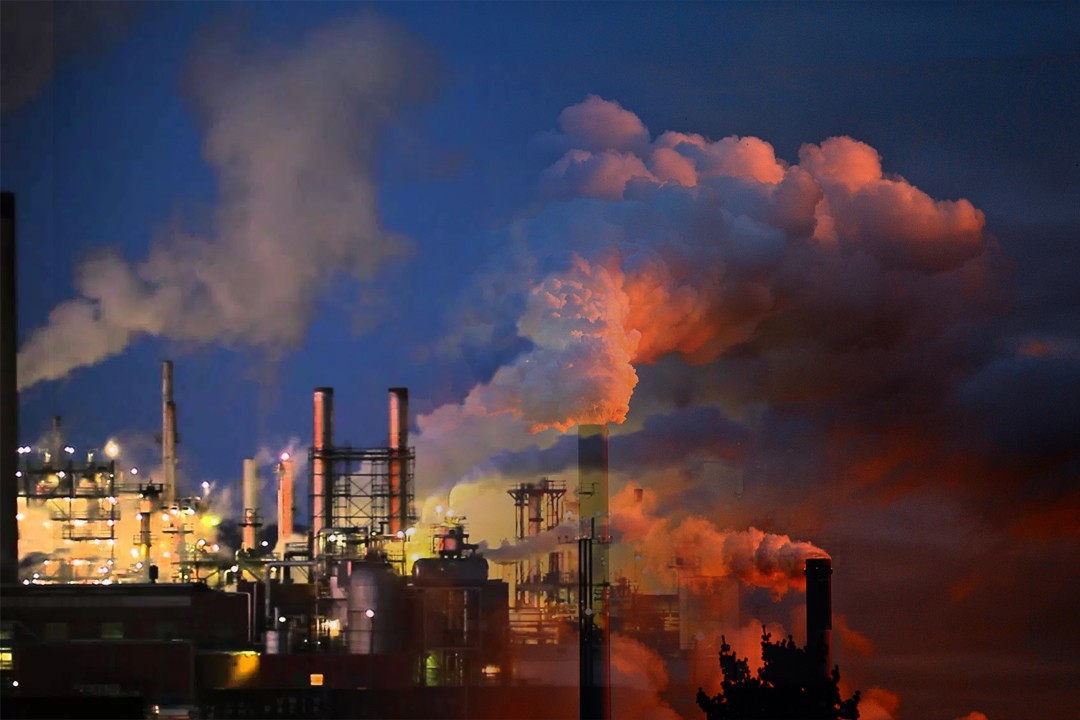 In 2010, India proposed a 25% cut to its greenhouse emission of gases voluntarily. That year India produced 2.6 billion tonnes of CO2 alone. The industrial and commercial sectors have now opted towards solar power alternates which have contributed to that reduction. Now India emitted 2.3 billion ton of greenhouse gases in the year 2016.

The CO2 emission of United States has gone down at a faster pace than any other country in the past five years. The figures have gone down from 7 million ton to 5.8 million ton. However the growth in other emissions has actually steadily grown because of which USA’s still has a lion’s share when it comes to greenhouse emissions. Another worrying aspect is that unlike other nations in this list, USA has never entered a treaty that introduces mandatory cuts to its greenhouse emissions. 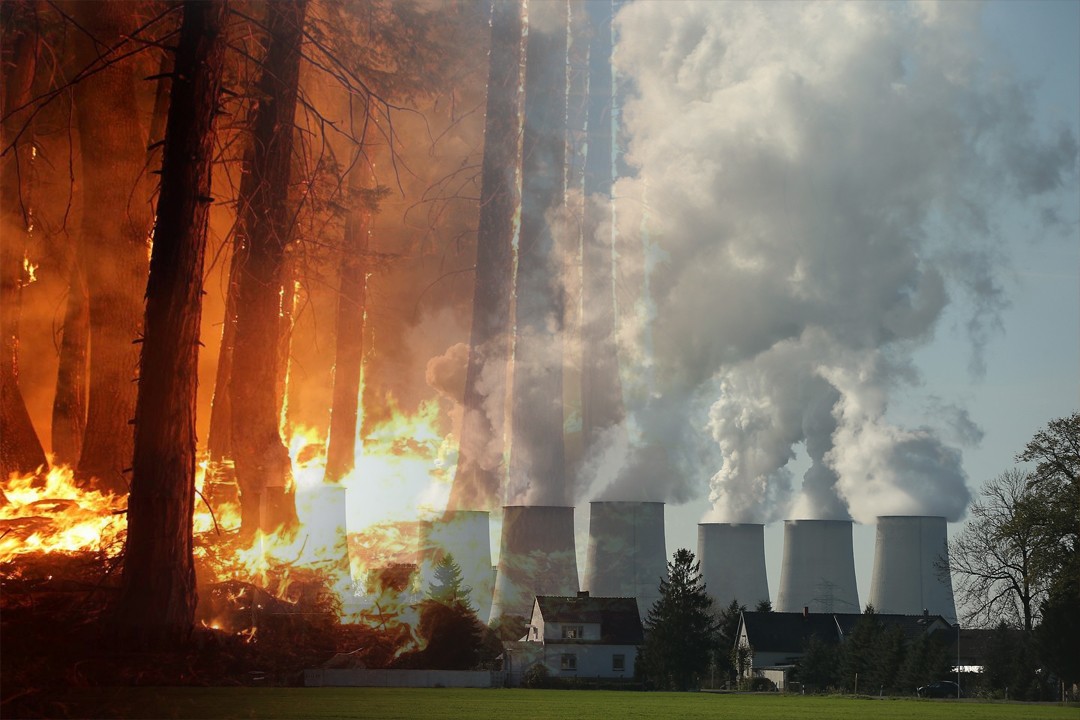 An Industrial country like USA and the population that exceeds India’s; with precedence like that China was always going to be the leading emitter of greenhouse gases. Still, the troubling thing is that USA and China have roughly the same amount surface area but China’s emission levels far exceed USA’s because of the population. Because of this Asia has experienced a rather drastic climate change as compared to other continents. The total CO2 emission here is 11 billion ton. 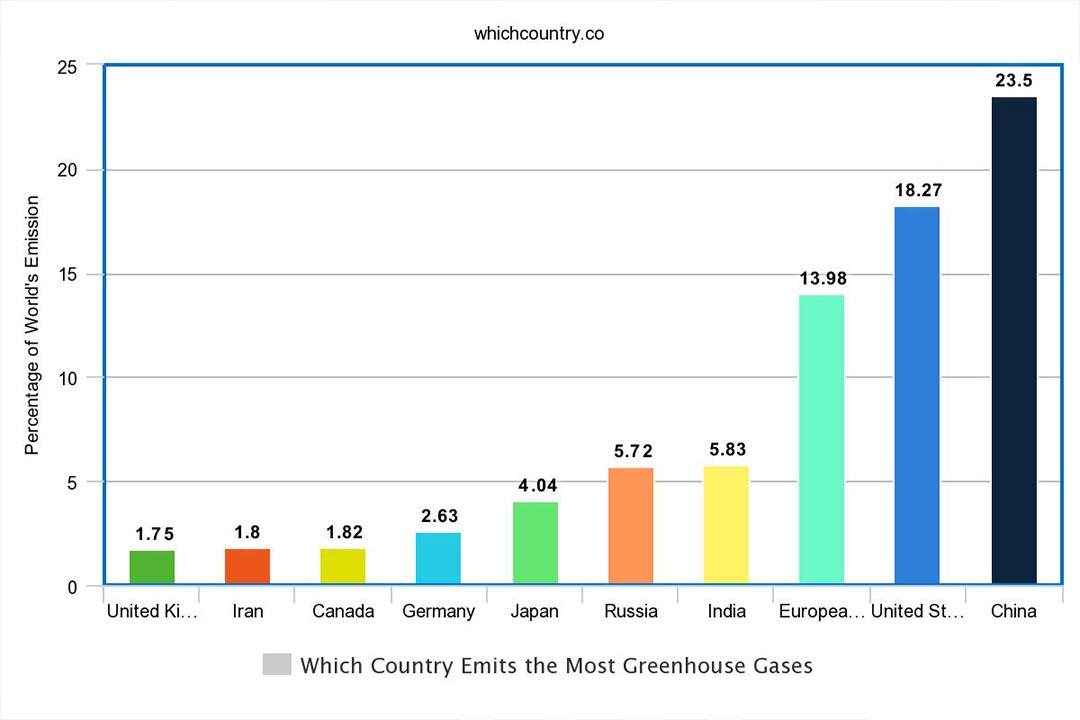 List of Top 10 Countries by Gas Emission in the Air

Q: Which country emits most Green house gases in the environment?

Ans : Presently China is the country having the largest number of industries and factories around the world, and it produces thousands of tonnes CO2 gas in the air which is  harmful gas.
View Full Content
Previous