The Samsung Company belongs to South Korea as that is where it was not only founded but the country where it is headquartered as well. The company that we know to so famously for producing excellent phones and other digital media products is part of the Samsung Group. Because of the multinational nature and hundreds of business affiliates including subsidiaries of a conglomerate, the boundaries of where a company actually belongs to often get screwed. 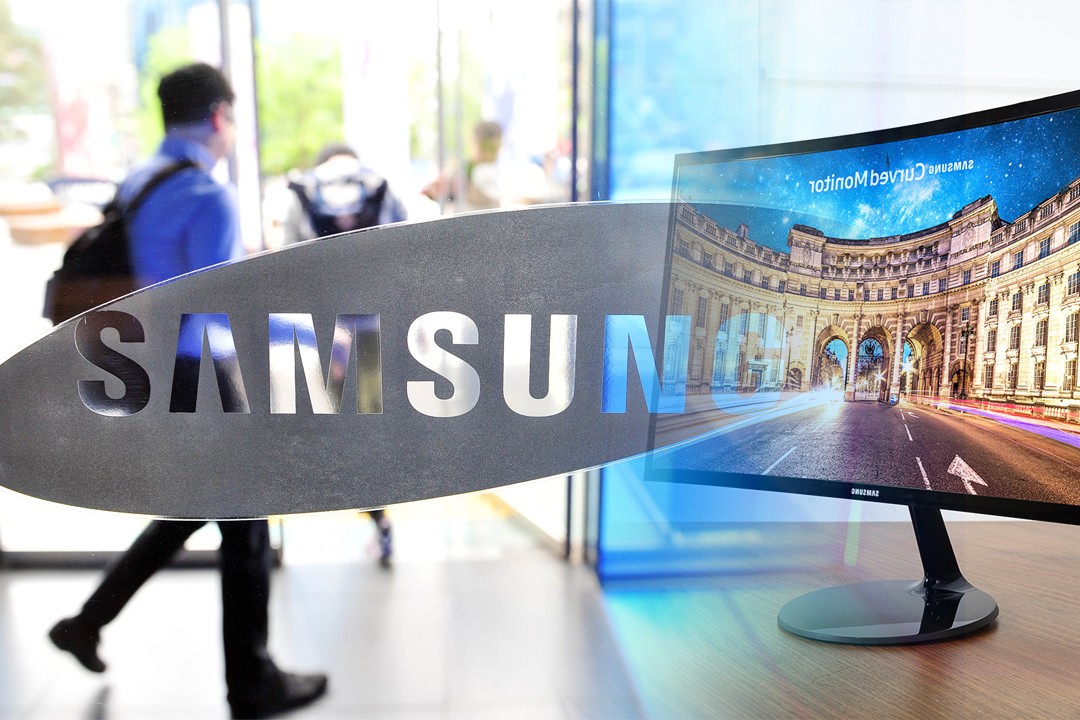 The situation becomes so bad that one time, when one of my friends asked where my Samsung Galaxy came from, mine was directly from South Korea instead of AT&T or a Verizon product, he asked me why I had a fake Samsung when I could have had the real American version. That is how skewed our perceptions about certain digital multinational companies can become especially when they are omnipresent. Samsung has the largest employee base of any company in the world that is not Walmart or a Chinese Petroleum giant. Samsung Corporation alone makes up for 13% of the South Korean GDP.
To better understand where Samsung comes from and its origins, let’s look at a brief road map of the company. 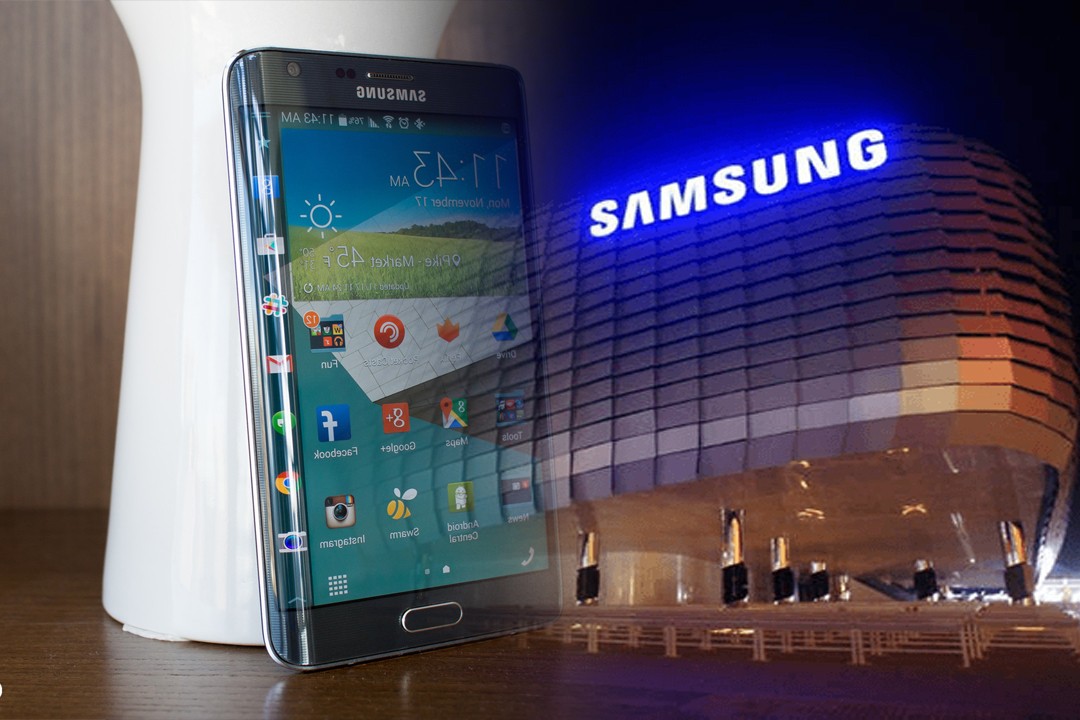 The Origins of Samsung

Like most of the technology giants in the world, Samsung came from humble beginnings with start-up money of just $30 in 1938. Unlike the other tech giants however, Samsung’s first two decades as a company were not even related to digital media or electronics. The company started with selling fruits, fish and vegetables as a trade export company in Taegu, Korea. It wasn’t until 1969 that Samsung started to truly pour its focus into the electronic business with Samsung-Sanyo Electronics as a subsidiary of the Samsung Corporation we now know. The flour-mills and manufacturing plants that Samsung operated with for confectionery and other products eventually became embroidered in the manufacturing process of the electronics division. After that the latter phased out the former business eventually. 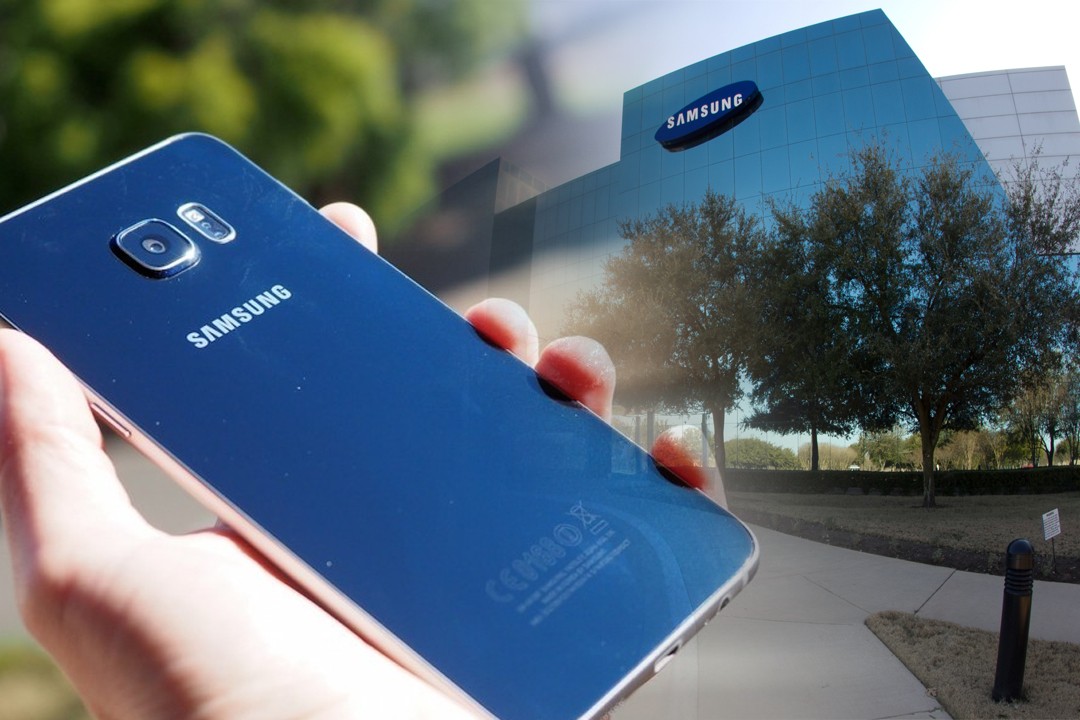 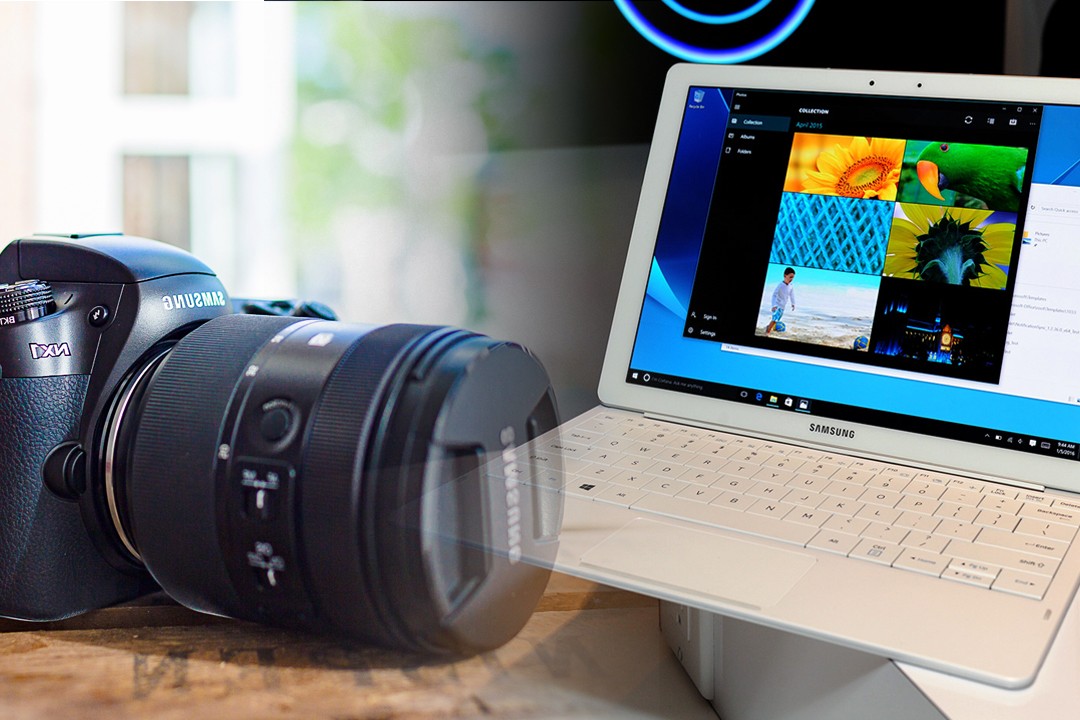 Which Country Does Samsung Belong to?

For Samsung South Korea is the country of origin ,where it was founded and its originally  belongs to it.  The company is  famous and  widely spread over the world having more than 80 branches in different parts of world . and its Headquarters is Samsung Town, Seoul, South Korea.

Which Country is Famous for Chocolates