No company has dominated an industry and then lost the plot just as quickly like Nokia had. For over a decade or two, Nokia was the kingpin of the mobile phone industry. With the introduction of Android technology, its thriving success and Nokia’s decision to stick with the failing Windows 8 for phones proved to be the most fatal decision for a company that was revered for its innovation in the late 90s and early 2000s. Nokia went from being 131 on the Fortune Global 500 in 2006 to dropping from the list altogether. Nokia has now regained some semblance of its core business after its deal with Microsoft which saw the tech giant buying out the mobile phones division of the former telecommunication giant for $7.17. 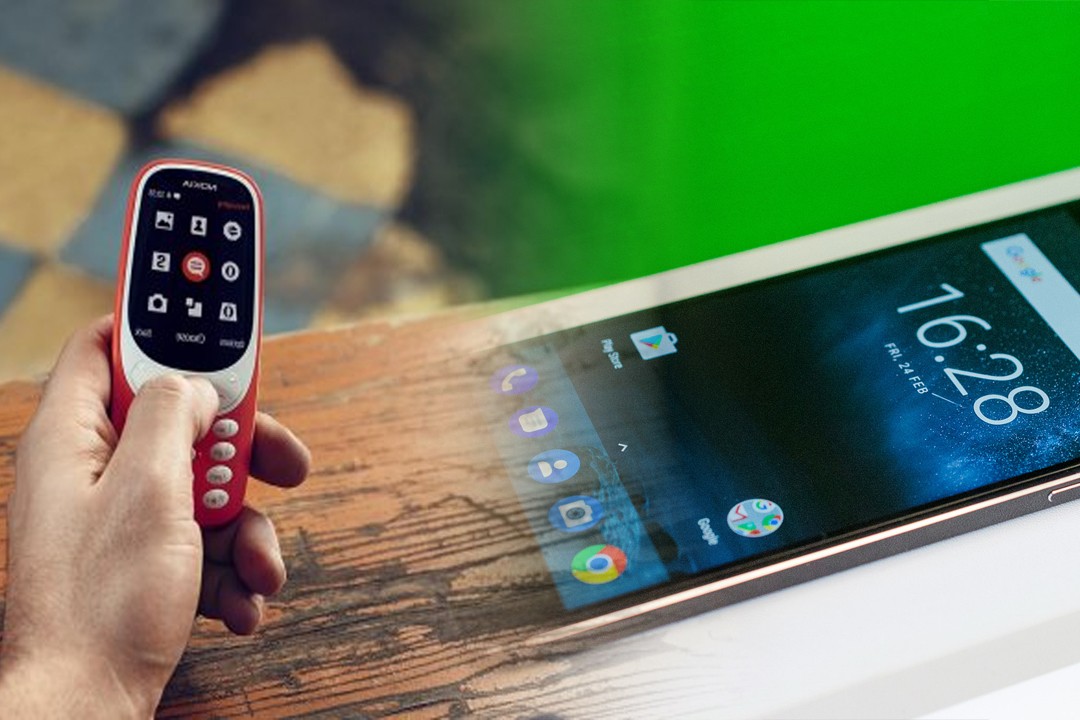 Nokia also has a storied history unlike many others with its existence in history now going for 152 years and counting. Nokia currently has revenue of $25.74 billion. It is a dramatic increase, almost twice what it was in 2015 which was $13.9 billion.  The sudden increase is the result of the cash inflow and strengthening Nokia’s core business line which is developing telecommunication infrastructure and technology development. From year 2007 to 2015, Nokia had seen an average year-on-year decline in revenue of 14%. It is currently 7th on the list of Forbes’ Most Admired Companies in 2016. With a trend of increase in stock price recently, Nokia could end up back in the Fortune Global 500 within a couple of years. 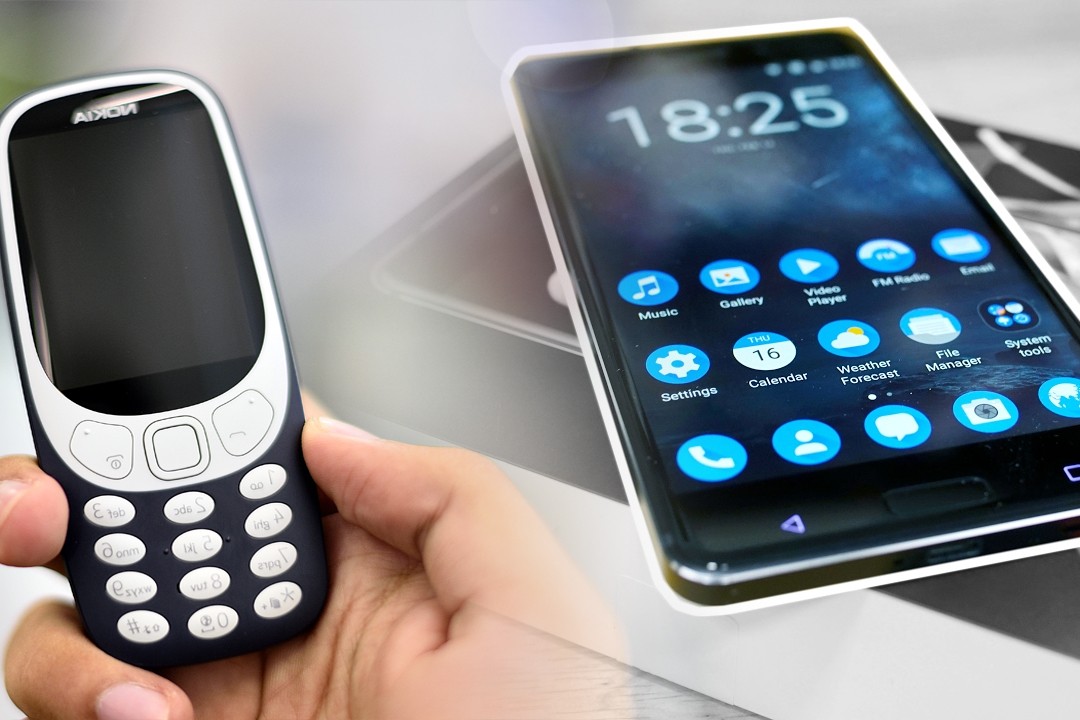 Nokia actually started as a pulp mill factory after the mining engineer, Fredrik Idestam, founded the company to make toilet paper and other pulp based products in 1865. After that, Nokia started branching out in other industries such as forest products, power industry and electric company. The company started dabbling in telecommunications equipment in the 1880s. However, it wasn’t until 1922 that Nokia truly entered the telecommunications market en masse by partnering up with Finnish Cable Works. That is how Nokia also added rubbers, galoshes, telephones and electric cables to its company portfolio. Nokia officially became a conglomerate in 1967 when Nokia Company entered into a partnership with Suomen Kaapelitehdas and Suomen Kumitehdas to form the New Nokia Corporation.
In the 1980s Nokia started transforming into a true telecommunications giant by providing Finland’s Defence Forces with military grade telecommunications equipment. Nokia also launched the Nordic Mobile Telephone service with the world’s first telephone exchange in Europe that was fully-digital that allowed international roaming for the first time. Nokia is the reason we have the GSM standard and in 1991 the very first GSM call was made by a Nokia phone over a Nokia-built network. 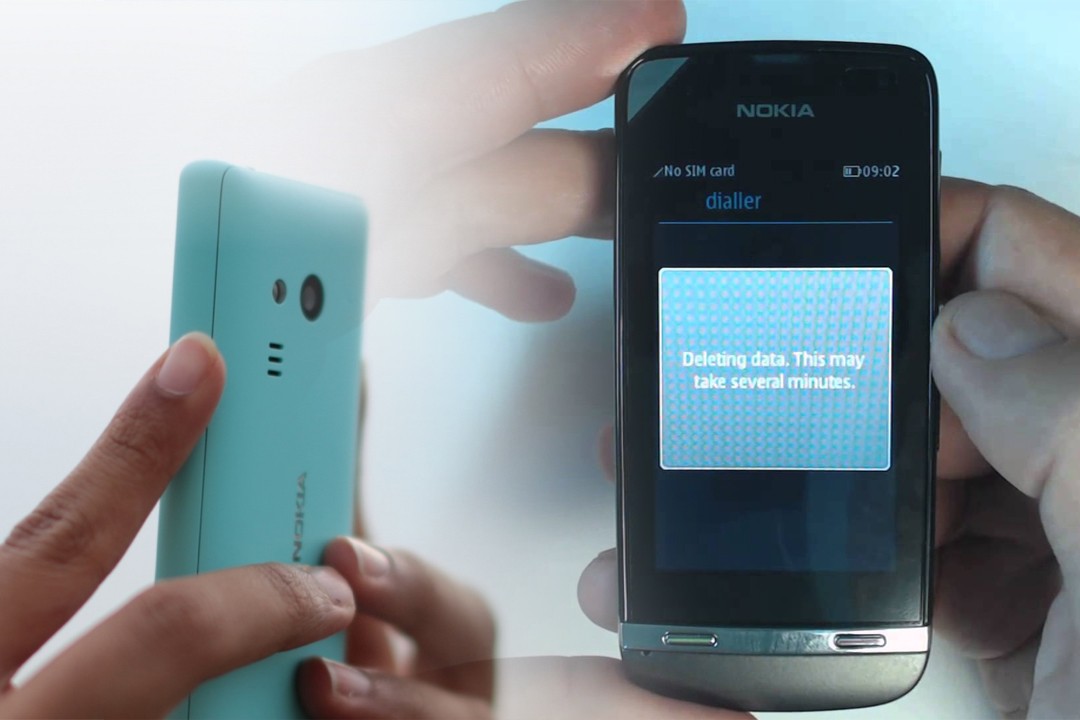 Nokia also claims the distinction of being the very first company to pioneer the use of handheld mobile phone. The early models of Nokia phones were not only praised for their impressive sturdiness, but also multiple functionalities like SMS, organizer, alarm clock and the revolutionary snake game that made Nokia Cell phones a must have in the international market.
In the early 2000s, Nokia broke several sales records with products like Nokia 1100, 7650, 3600, N95 and N96. Later, Nokia introduced the PureView technology with its 41-Megapixel camera when it partnered up with Microsoft. Even though Nokia’s display and camera technology were revered, its software’s limitation with it came to the competitiveness with Android phones and iPhone meant that Nokia was always fighting a losing battle. The decision of the company to sell its mobile division to Microsoft was the best decision at the time as it allowed the company to focus on its telecommunication business and technology licensing with its acquisition of Alcatel-Lucent in 2015. 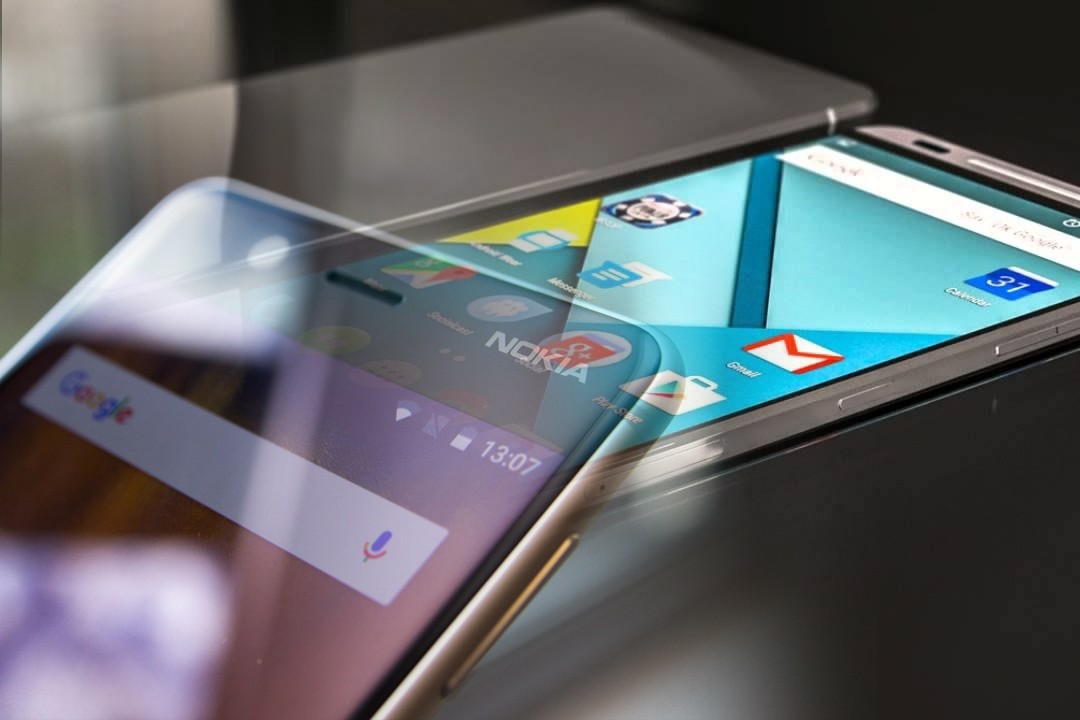 Q: From Which Country Nokia Belongs and what is nokia country of origin?

Basically Nokia corporation belongs  to  FINLAND.  From the Sale in more than 150 countries it earned the revenue of €30 billion. The general information relating to Finland is as follows:

Which Country is Famous for Chocolates

In Which Country was Apple Founded