The massive oil production all around the world simply has to do with the ever increasing oil consumption. Even though the automobiles and other vehicles have become quite sophisticated when it comes to consuming efficient energy, more and more people are now in the driving seat which in turn leads to an ever increasing demand.
It is evident that countries with the most sophisticated infrastructure and those that are heavily industrialized are going to consume the most oil. So even though there are some developing countries that are top oil producers, the list of top 10 oil consuming countries in the world consists mainly of developed nations. Another fact about this list is that only four out of 10 countries listed below – Russia, Saudi Arabia, Brazil and Canada – are non-importers, meaning their oil production is more than their consumption. The information is prepared by government ( U.S Energy information ) and world fact book. 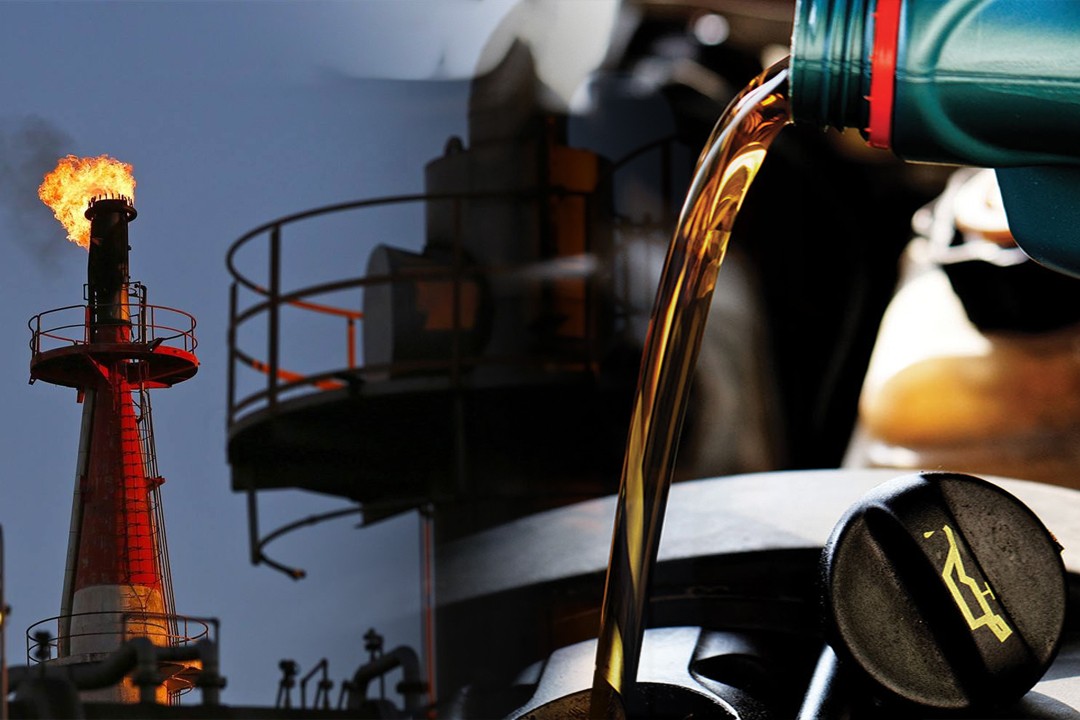 Q : Which Country Consumes the most oil in the world?

Note: The figures below indicate average barrels consumed in a single day.

South Korea has become a heavily infrastructure nation come the turn of the century. A technological boom in the country has also seen the people drive more and more automobiles as a result. Most of the oil consumed in South Korea is actually imported.
Considering the meagre population of the country, 34 million, the oil consumed by Canada is relatively high compared to some other nations in this list. At least Canada produces enough oil and then some to curb their own needs and then even export the rest. 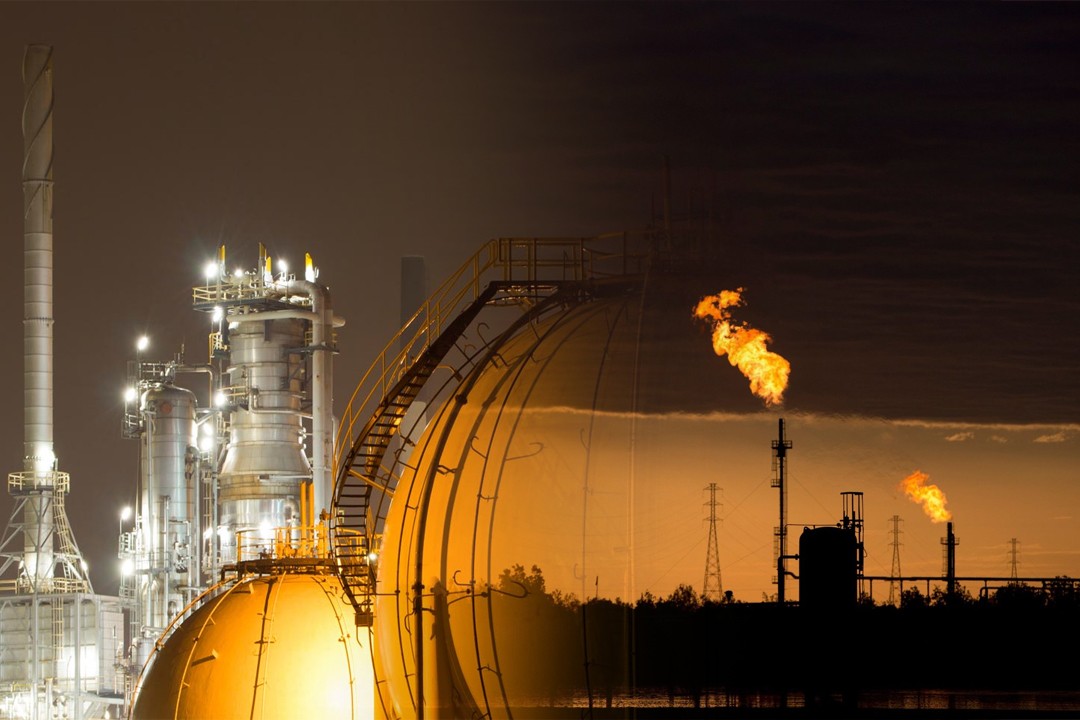 Saudi Arabia is a heavily oil rich nation and it is also the second largest oil producer in the world with almost 10 million barrels per day. With the heavy investment in infrastructure and the oil money bringing in a wealth of sports car in the country; Saudi Arabia is also a chief oil consumer.
Brazil is one of the largest countries in the world both in terms of population and area. So it is a no-brainer that the largest country in South America would make the list of oil consumer. However, Brazil’s oil production exceeded 3 million barrels, meaning that they actually export as well. 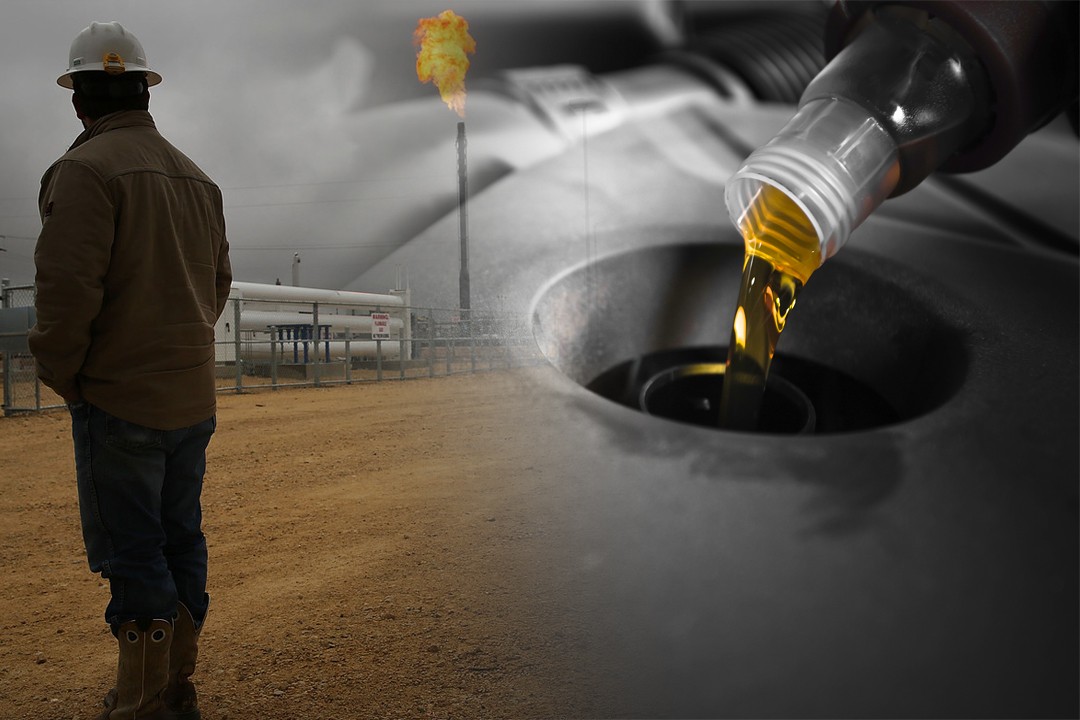 Germany is the largest oil consumer in Europe. Their consumption is spades ahead of Russia if you only factor in the part of the largest country which is actually in Europe. Being a nation famous for their automobile industry, producing very little oil means that they have to import large quantities of it.
Russia is the largest oil producer in the world with 11 million barrels/day being their average output for the last year. What Russia consumes is only 28% in terms of their total production. The countries list after this all consume more than their production. 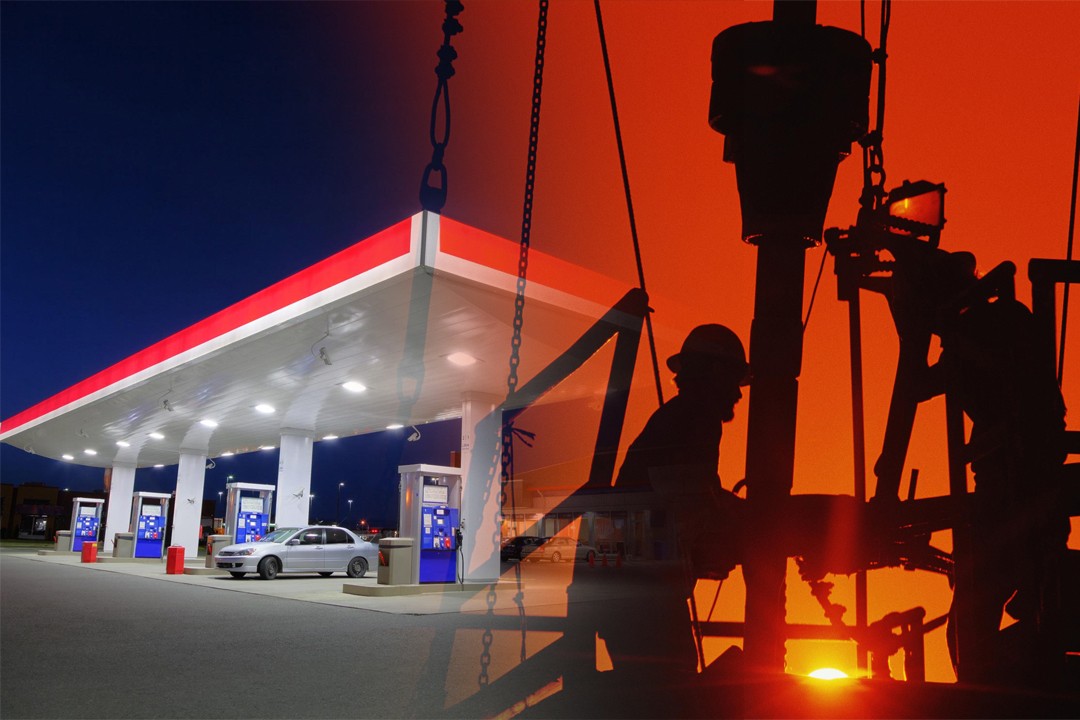 For a country with the second largest population in the world, soon to be the largest, India is increasingly jumping ranks when it comes to the largest oil consumers. Only the last year it was the fifth largest consumer behind Russia and now it is the fifth. The rapid infrastructure and automobile growth in the country means that they can overtake Japan in oil consumption in coming years.
Much like Germany, Japan is another country known heavily for their automobile industry with names like Toyota, Suzuki, Honda, Yamaha, Kawasaki and Mitsubishi being the names one can just list off the top of their heads. So having a population that is double of what Germany has means that their oil consumption would also be something like that. Also like Germany, Japan doesn’t really produces any oil to offset their consumption. 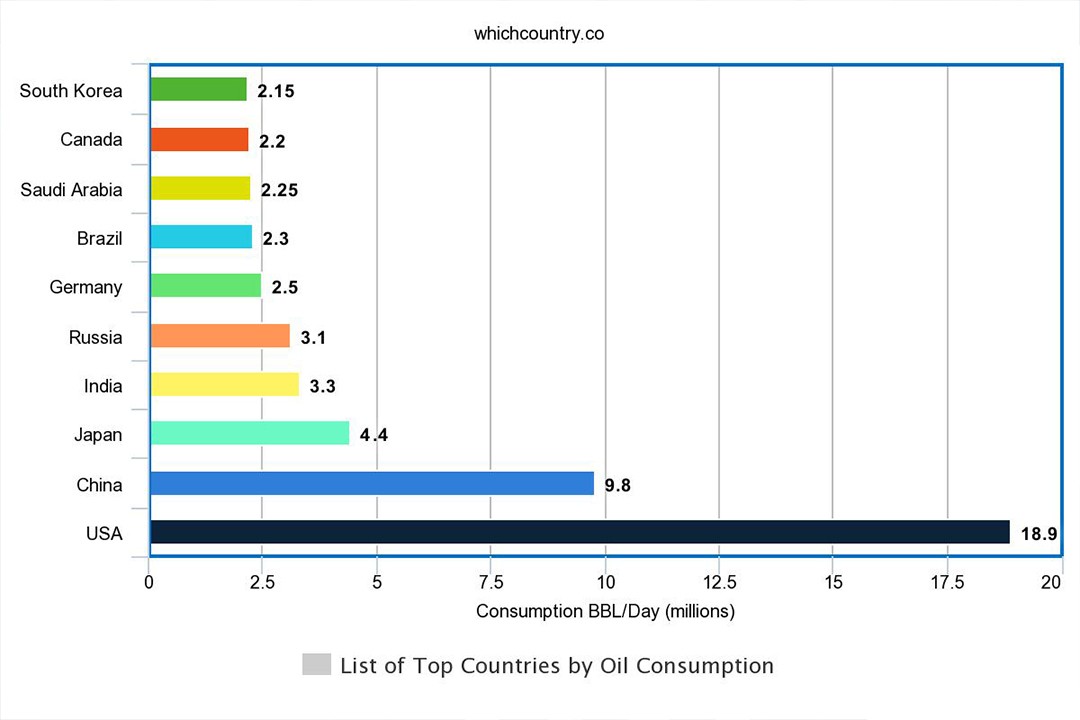 China being the country with largest population was going to be in the list. It is almost the same size as USA, the No. 1 in the list, but most of China is yet to be urbanized. It is still the second largest consumer beating Japan by a landslide. China offsets some of its consumption with oil production that is around 3.9 million barrels per day.

United States of America is an oil loving nation, period. Despite being the third largest oil producer in the world with 8.5 million barrels per day, it still imports the largest quantities of oil in the country. That is because their consumption is more than double their already impressive production.
Previous post

Top 10 Countries with Highest Diabetes Rates in the World

List of Top Ten Hottest Countries in the World