Sharing borders with other countries can be as much as a justified paranoia as it can be an opportunity for achieving economic stability. It all depends on what kind of ties you have built with your neighbor countries over the years. It is not uncommon for rivaling countries to develop feuds against each other nor is it uncommon that they have amicable relationship with each other. A fitting example comes from United States of America’s neighbors. USA has Canada and Bahamas as its sovereign neighbors and both countries have strong ties with USA with it comes to citizens going back and forth, and trading. But when it comes to Russia, Mexico and Cuba, USA has strained relationship with them on one or more fronts such as border disputes, immigration problems and criminal influence. 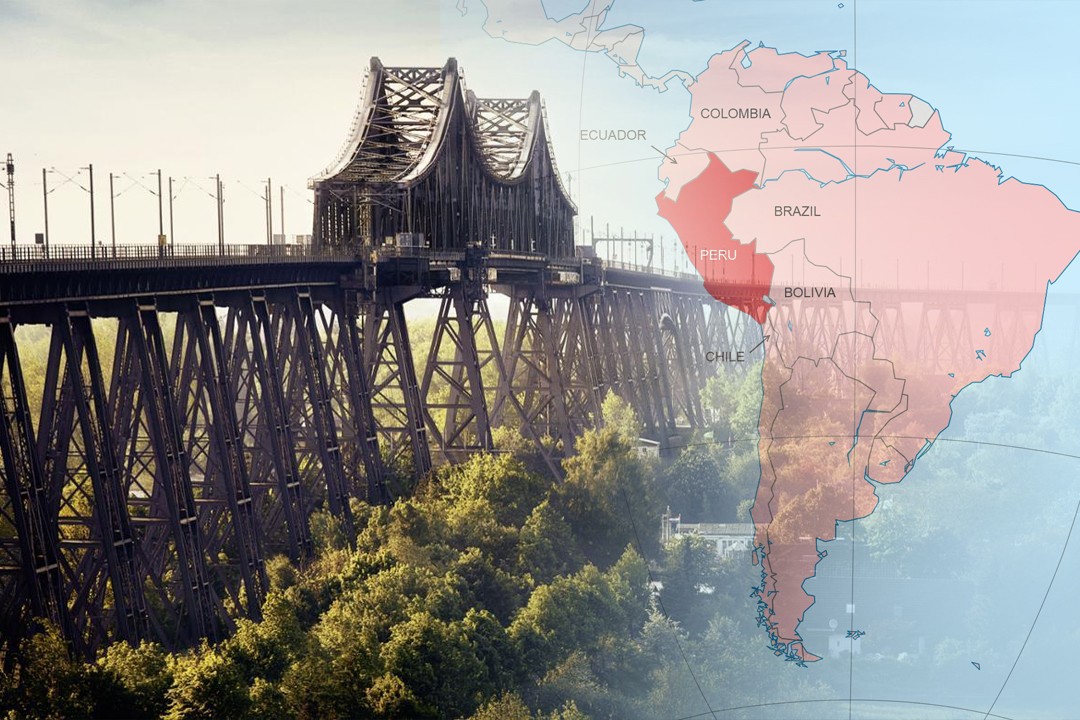 Also it is not a given that a large country is automatically going to have more neighbors, even though that presents a better chance mathematically speaking. Australia, Canada, India and USA are right up there among the largest countries in the world but they don’t feature anywhere in the list of the countries that border the most other countries. We have listed the top 10 countries with most borders. Countries with same number of neighbors are ranked according to their total border length.

Q: Which Country Borders the Most Other Countries in the World?

Austria has a total of 8 neighboring countries with border that amounts to 2,562 km in length. Its largest border is with Germany with 784 km and smallest is with Liechtenstein with 35 km. The other countries are Czech Republic, Hungary, Italy, Slovakia, Slovenia and Switzerland. 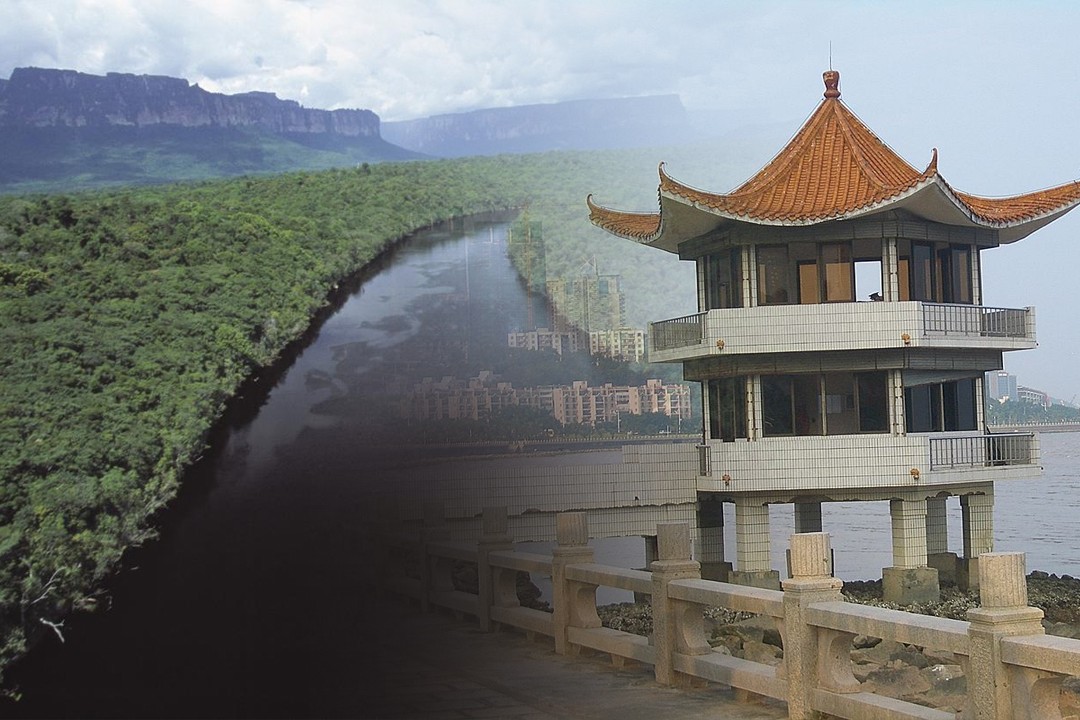 Turkey’s largest border of 822 km is with Syria which has been the subject of controversy for many years due to the whole ISIS thing. Turkey borders multiple Asian and European countries as well. The other seven countries that round off its 2,648 km of borders are Armenia, Azerbaijan, Bulgaria, Georgia, Greece, Iran and Iraq.

If we counted the depending overseas territories of France than their bordering countries would increase to 11 but as it stands, there are 8 countries sharing the 2,889 km of total French borders. Its neighbors are Andorra, Belgium, Germany, Italy, Luxembourg, Monaco, Spain and Switzerland. 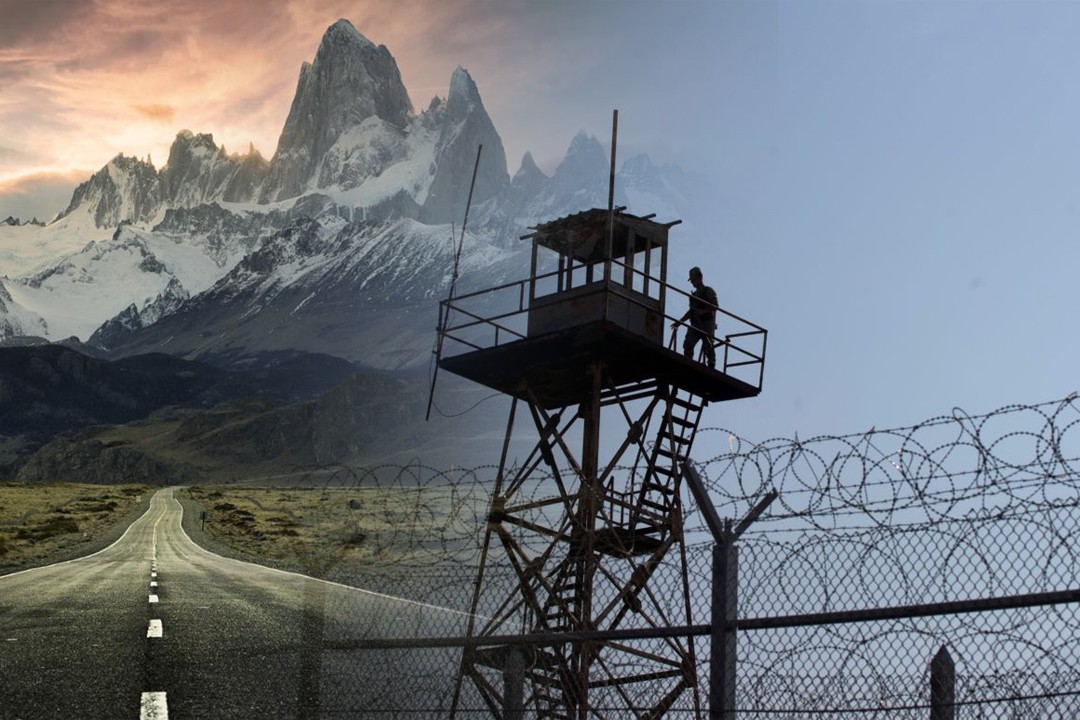 Tanzania also has a total of 8 neighbors with Burundi, DR Congo, Kenya, Malawi, Mozambique, Rwanda, Uganda and Zambia sharing the 3,861 km borders. It is surprising that Tanzania has so many neighbors for a slightly above average sized country considering it is bordered by a body of water on three side separate sides.

Zambia has the longest set of borders of any country with 8 neighbors with 5,667 km of total length. The Southern African nation also shares a border with the seventh ranked country on this list. Other countries are Angola, Botswana, DR Congo, Malawi, Mozambique, Namibia and Zimbabwe.

Germany is the European country with most neighbors totaling at 9. Germany shares 3,621 km of total border with Austria, Belgium, Czech Republic, Denmark, France, Luxembourg, Netherlands, Poland and Switzerland. Its central European location means that people travelling through Europe would most certainly have to go through Germany which boosts tourist revenue. 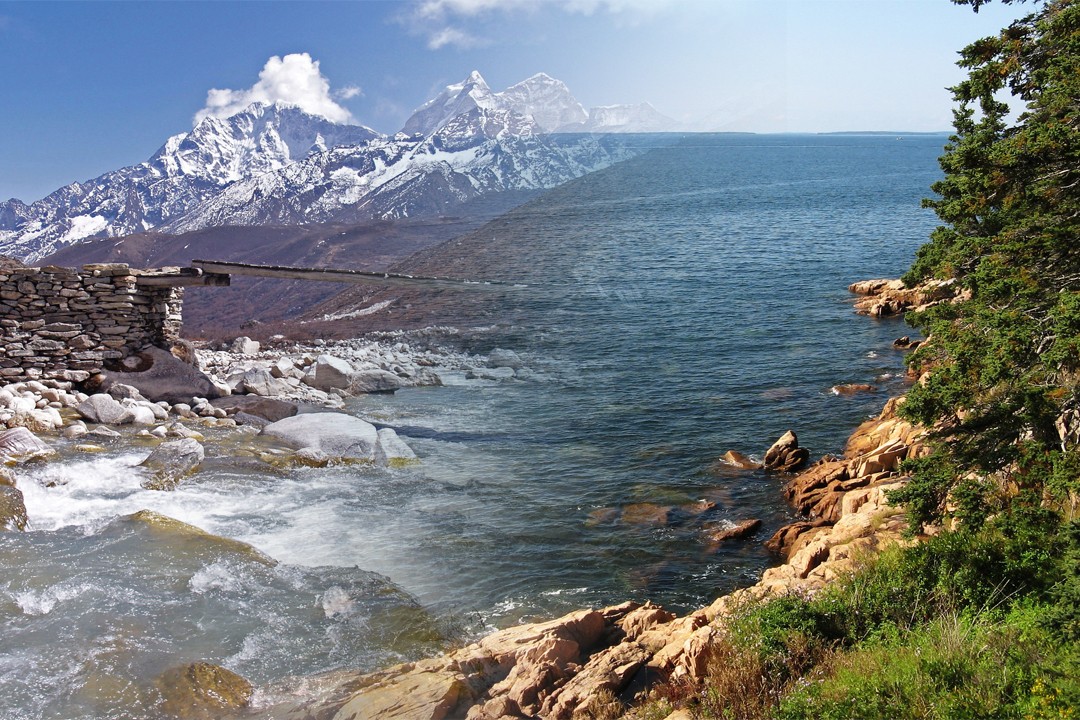 DR Congo has 9 neighbors. That is because not only the country is very large but also has the same total border length of 10,730 km as well as the shared borders. Which means the country is landlocked and its central position in Africa means that it has a very strategically strong disposition on the map. It neighbors Angola, Burundi, Central African Republic, Republic of Congo, Rwanda, South Sudan, Tanzania, Uganda and Zambia. Sudan also used to have 9 neighbors but that is history now ever since the independence of South Sudan.

Brazil is the largest country in South America and it border 10 out the 11 other mainland countries; 12 when Brazil is included. Only Chile is not bordered with Brazil in mainland South America. Its 14,691 km of shared border is with Argentina, Bolivia, Colombia, French Guiana, Guyana, Paraguay, Peru, Suriname, Uruguay and Venezuela.

Russia is the largest country in the world and it also neighbors 14 countries in total. With a total shared border length of 20,017 km, Russia not only has the second most neighbors but also the second longest shared set of borders. It has a very small maritime border with USA as well but because no actual land touches between them, it is not officially a neighboring country. 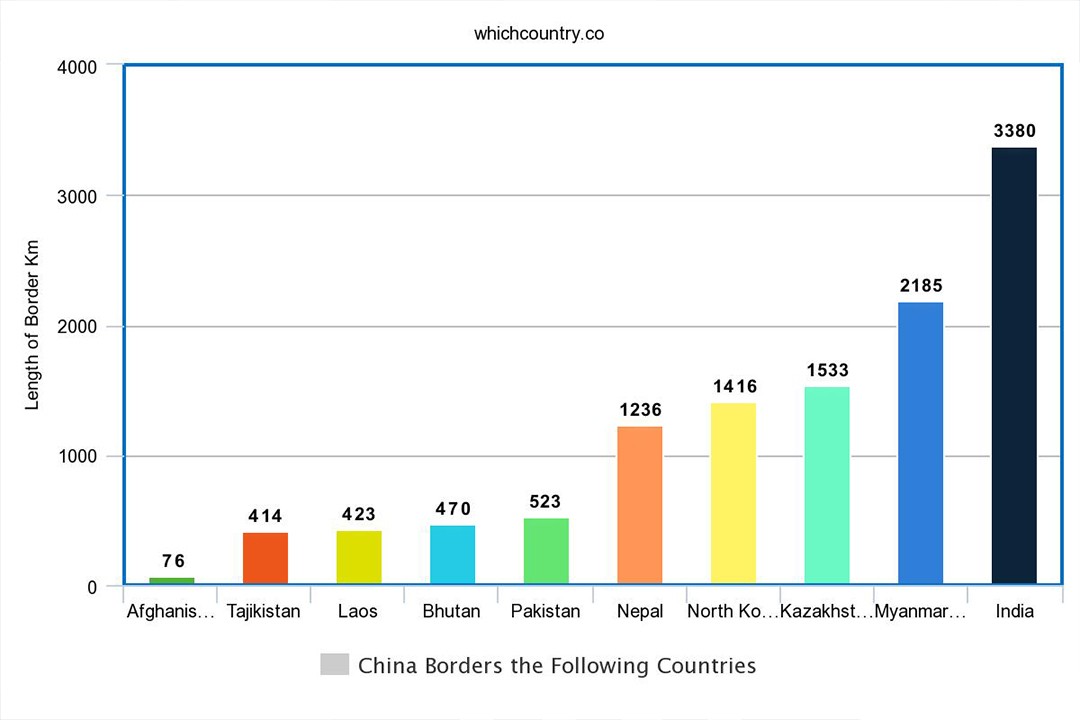 China also used to share borders with 16 other nations. However, ever since Hong Kong and Macao became sovereign states with separate economies that only depend on China for military assistance, much like the Monaco-France relationship, China now has 16 bordering nations. The country also has the longest length of shared borders with 22,147 km in length.

Which Country Drinks the Most Coffee

Highest Points on the Earth

Which is the Lowest Point on Earth

July 21, 2013
We use cookies on our website to give you the most relevant experience by remembering your preferences and repeat visits. By clicking “Accept All”, you consent to the use of ALL the cookies. However, you may visit "Cookie Settings" to provide a controlled consent.
Cookie SettingsAccept All
Manage consent