Immigration has been a part of humanity ever since the earliest of days. The registration, processing, remittance, deportation and other such terms that apply to the immigrants came into effect in the 20th century. As before that, if you went to a country, settled and worked there to contribute to the economy then you just became the part of that nation no questions asked for the most part. Now legal immigration can be a long and tiresome process that could take months to years. Immigration is often tied to people leaving their country for asylum, especially in recent years with strife in places like Afghanistan, Iraq, Somalia, Syria, Yemen and whatnot. Believe it or not, most of the migration done by people for asylum is towards developing nations instead of developed ones. 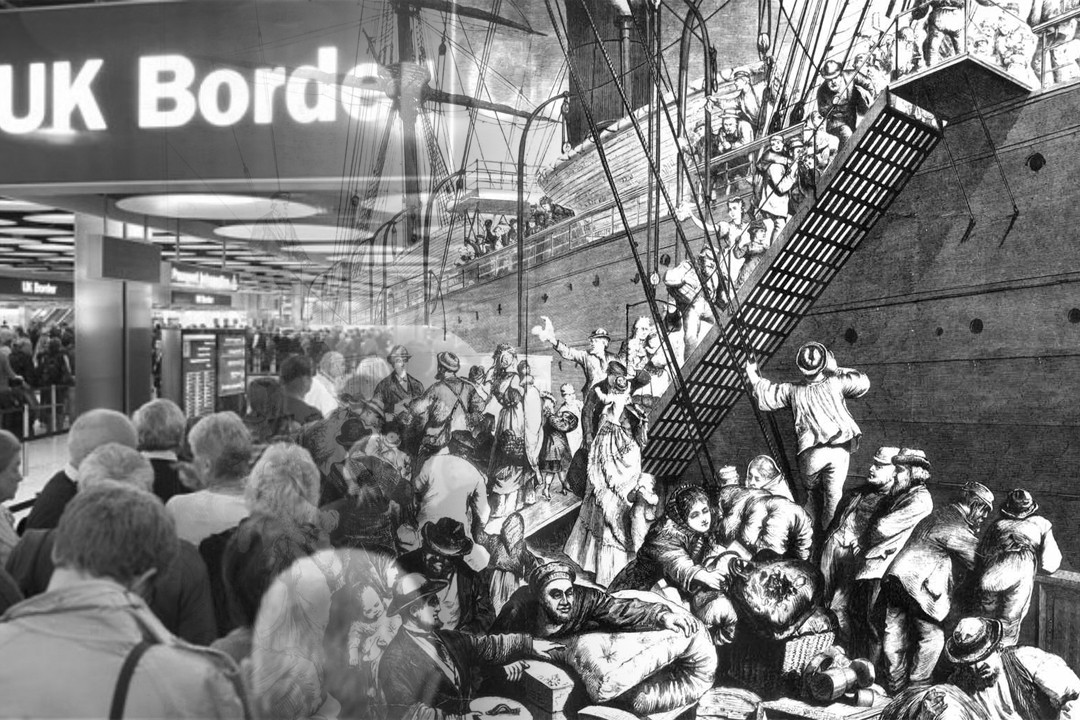 Even though countries like USA, Russia, Germany, UK and UAE host most of the immigrants in the world, the ones that take most asylum seekers are not even on the list of top 10 immigration countries. The list of top 5 countries with most refugees has very surprising entries with Turkey having most registered refugees with 2.5 million, Pakistan with 1.6 million, Lebanon with 1.1 mil, Iran with 980,000 and finally, most surprisingly, Ethiopia with 736,100 refugees to round off that list.
Let’s look at the countries that host the most immigrants in their midst,

UK has been, for a lengthy period of time, a very prosperous destination for people looking to migrate to for better opportunities. Most of the immigrants in UK are from the sub-continental part of the world, mainly India. It is said that after British colonies left India, many Indians who liked the lifestyle that the British brought over to India worked extremely hard to migrate to the UK. As of 2015, UK had 8.5 million registered immigrants. 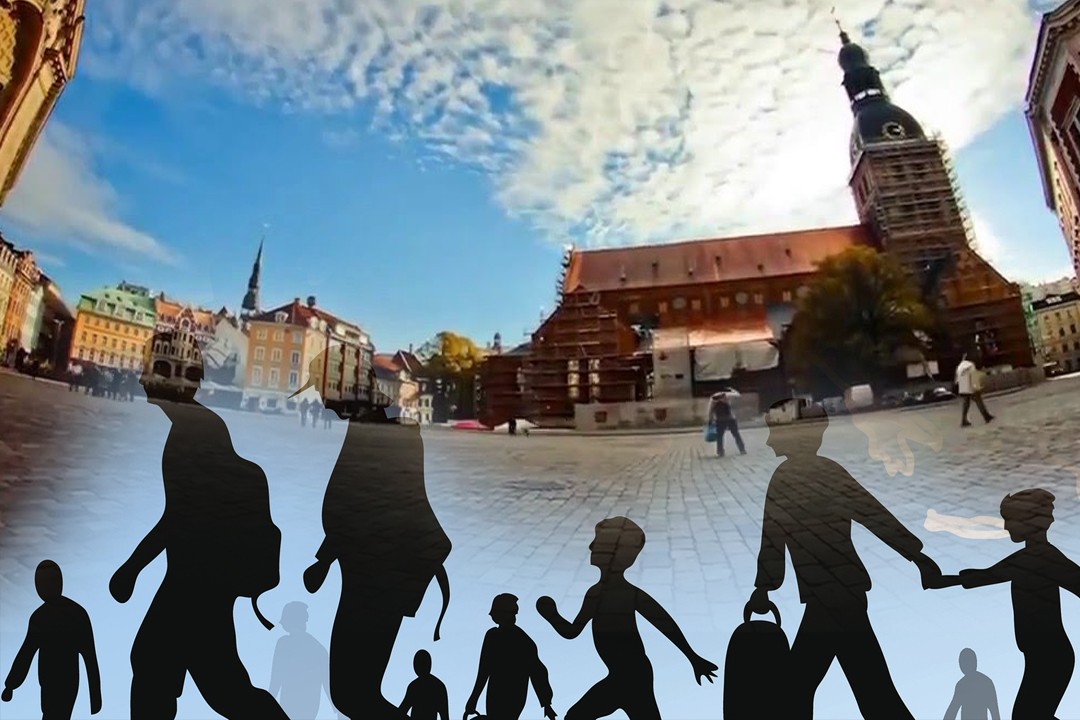 Saudi Arabia is an Islamic country and a home to the two holy cities of Islam, Mecca and Medina. Saudi Arabia receives hundreds of thousands of tourists that come here for pilgrimage from all around the world. Apart from that, people from the neighbouring middle-eastern countries as well as from the sub-continent come here for work in a prosperous country which makes the total to 10.2 million people. 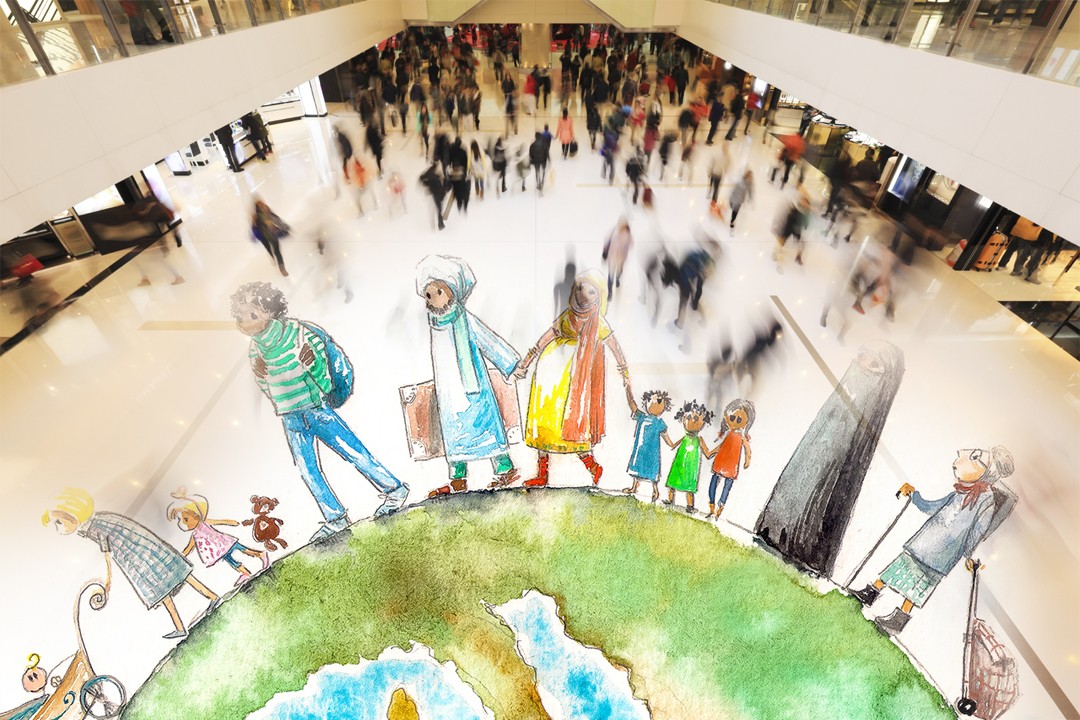 Russia has been host to millions of immigrants over the year and by the end of the year 2015, Russia had 11.9 million registered in the country. There are people from not only the breakaway republics after the collapse of Soviet Union but also the other neighbouring countries in Europe and Asia have had people migrating to Russia for work. The country attracts most of its international immigrants from Georgia, Maldova, Tajikistan, Kazakhstan, Uzbekistan and Ukraine.

In recent years, Germany has usurped the Russian Federation as the second largest receivers of international immigrants. All that began after Germany took in hundreds of thousands of refugees from Syria and Yemen as well. Now Germany has just over 12 million immigrants that are from all over the globe, looking to make it big in one of the strongest economies in the world. 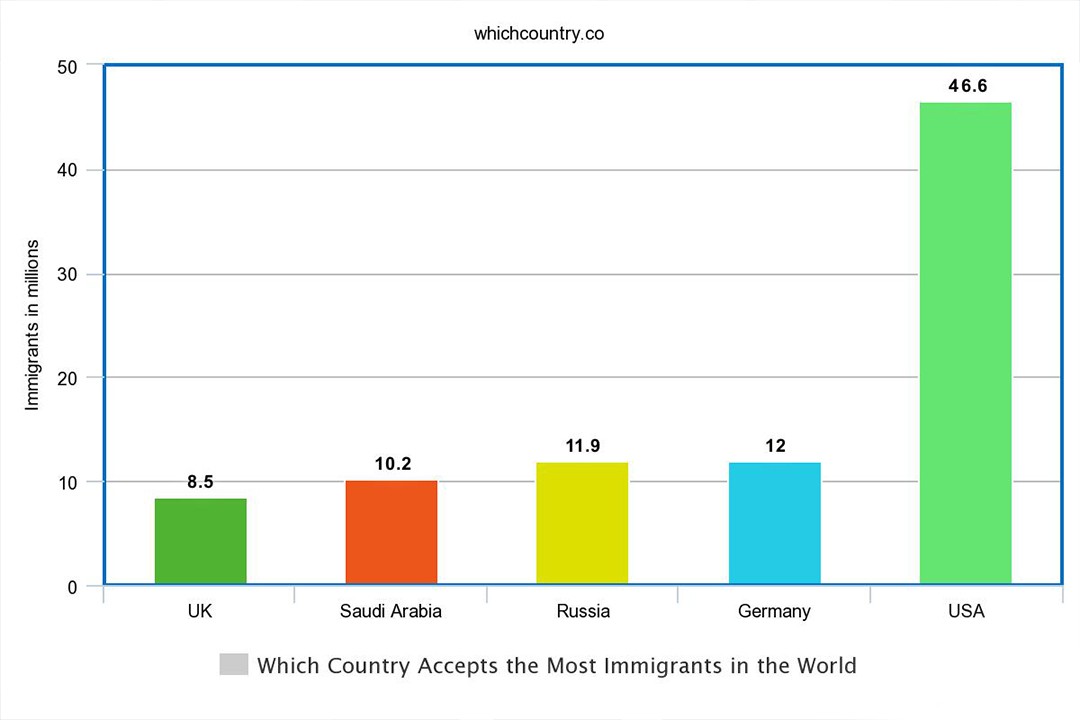 The American Dream has seen many international immigrants seeking their way into the country. Today, USA has 46.6 million foreign born which is almost four times the size of the next country on the list. Today, 19% of the total immigrant population of 244 million resides in USA and that number is slated to increase as the lure of the American culture seems as enticing as ever even after Donald Trump became President.

Q: Which Nation accepts most immigrants in the world?

ANS: United States is the country which accepts the most immigrants and according to an estimate 20% of the world’s total immigration are linked to this nation as listed in table below.
View Full Content
Previous

Which Country Spends Most on Video Games

Countries with the Highest Total Number of Abortions in the World