Brief History of Euro and Other Currencies: (Country and Region Wise)

World reference currencies share a valid history. Currencies are the foremost authorities to decide the economy of a country, state, region and continents. The history of money is as old as 12,000 B.C. Money had been transformed & evolved into number of forms up till the present monetary forms now. Barter or Commodity money was the first one to flow through the ancient markets and hands. Barley, Grain, Cattle, Fruit, minerals like salt, silver, copper, bronze & gold also came and remained in the markets by time to time. Mesopotamian race was the first one to introduce the first monetary, trade and economic system & legal subjects in the world. Barter was replaced with Coins following the coin age as early as 1000 BC. The coinage shares it history in South Asian continent, Sub-continental civilizations & ancient Chinese civilizations are being accredited as the first one to develop and introduce coins to the world. Silver & Gold Coinage was the modern switch reformed by Europeans. Trade bills, tallies, Goldsmith bankers, and Demand deposits were the next sequential transitions in the history of money. Banknotes were the last & most standard form of the all in this whole evolution processing; launched by the Chinese dynasty Song in the 11th century; as the Chinese were the first one to discover, develop & introduce the paper to the world. Song was the founder of what is now called modern money. As soon as the paper was exposed to Europeans; the existing Goldsmith bankers inspired by the idea got into the race to introduce the modern banknotes & modern banking in the world. In the late 17th century & exactly in the last decade of the 17th century the issuance of notes was granted to the banks in England (1694) & USA (1913) following the other countries of the Europe, America and so on. Not to forget the Japanese Bitcoin systems; they are still to come! The evolution never stops, it flows with the time! 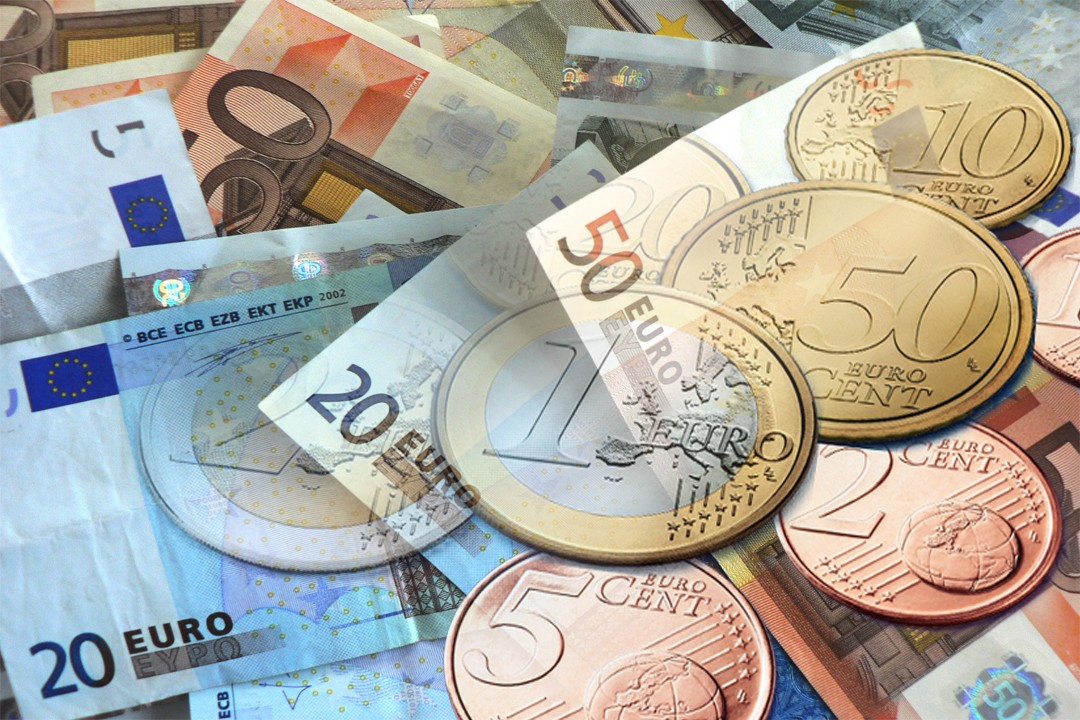 Many of us will still fantasy that US dollar Would be the first international or reference money/currency but that wasn’t the case, as the Spanish Dollars to set the international monetary & trading standards in the 17th, 18th & 19th centuries ; being widen & stretched to Americans & Asians afterwards. Gold Standard was the next one to take the race & dominate in the 19th & 20’s followed by the Pound sterling till 1944 when U.S Dollar wrapped the subject. Euro (our subject, second most traded currency at present) was the successor to U.S Dollar and addition to the supranational currency, global financial Systems and global foreign exchange markets.”Chinese renminbi” (8th most exchanged) can’t also be denied in additions to the global currencies. 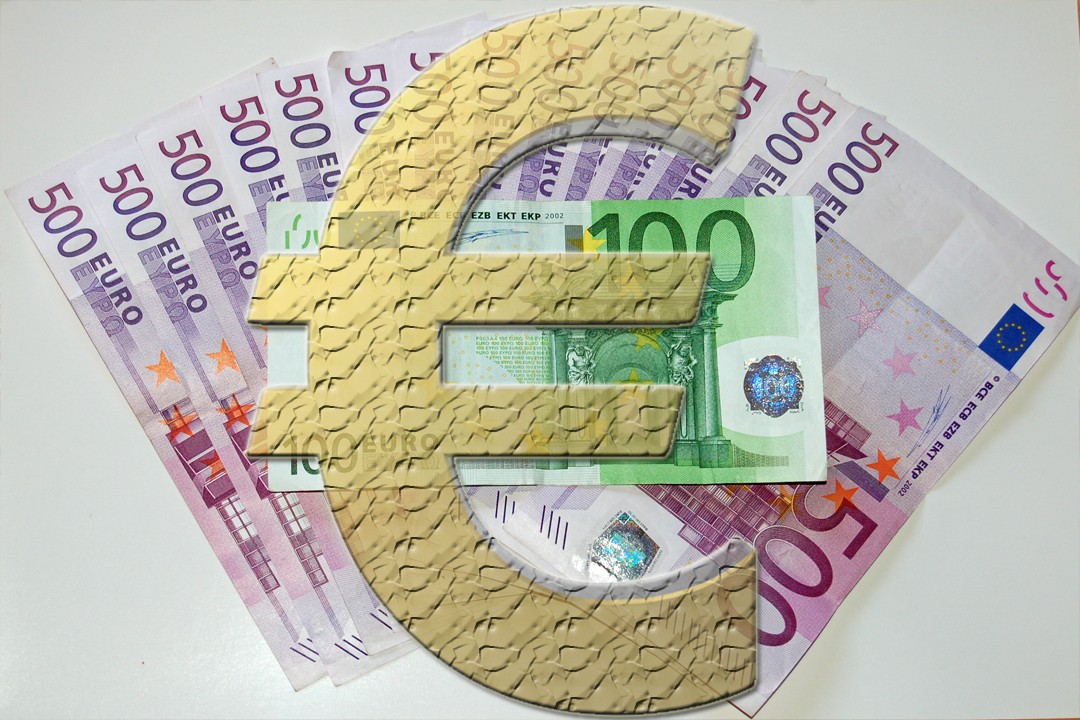 Euro is the 2nd most traded & exchanged currency globally in the world trade markets. It (€) is the official currency of the member eurozone states of European Union. The 18 of the total 28 member states of the Union have accepted & declared Euro as their official currency for trade & exchange. “European Currency Unit” (ECU) & “accounting currency” (being introduced in 1995) were the former linkages to the Euro. The virtual presence of the money was replaced with the flowing coins & banknotes in the year 2002 as Euro had already removed the old standards i.e. ECU & accounting currency from the financial markets in 1999. The current Euro dollar exchange rate listed up to the time of post is ~ US $1.36

OK. Let’s take a break! Let it be the matter of a numismatic learning & walk. .We are here to share you the list of the countries that use Euro (€) as their currency.At present the Euro is the strongest currency in the world.

There are almost 23 nations where it is used as official Currency. below is list of those countries which maintain it  officially, most trade of the world is also carried out through  €  and dollar. 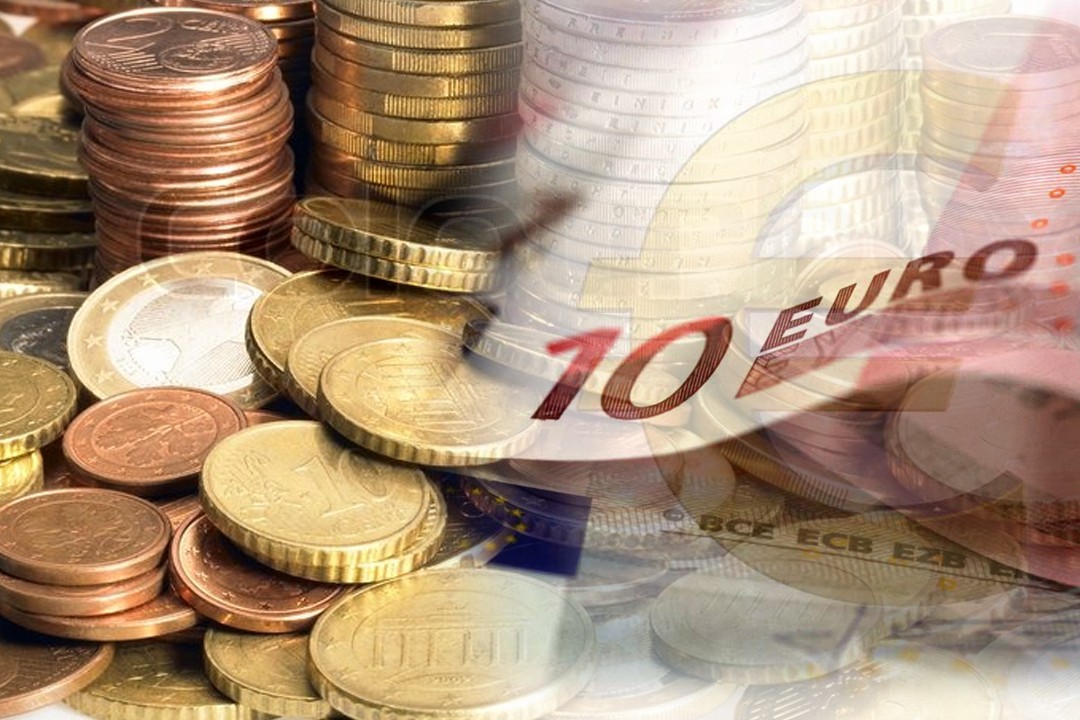 Which is the Most Educated Country in the World