There is a lot of talk about inflation, low supply, high demand and all that financial mumbo jumbo constantly raising the living costs and prices all over the world. With some of the countries being nigh unaffordable, it is good to the cities where you can just live on the cheap even with a more comfortable lifestyle. The cities that are going to be listed below may only barely have a handful that could be included in a travel itinerary; but cheap is cheap and we are going to list the cheapest cities in the world. It may not come as a shocker to you that most of the countries listed here are from Asia, three from Africa and one from South America. The reason we can’t have all the cities from one or two third world countries is because to consider a place cheap for its costs, you also have to compare it with the salary and wages that people make in those regions. For example, the cost of living in the capital of Ethiopia may be twice as low as it is in New Delhi but the wages are actually five times as lower in few cases. 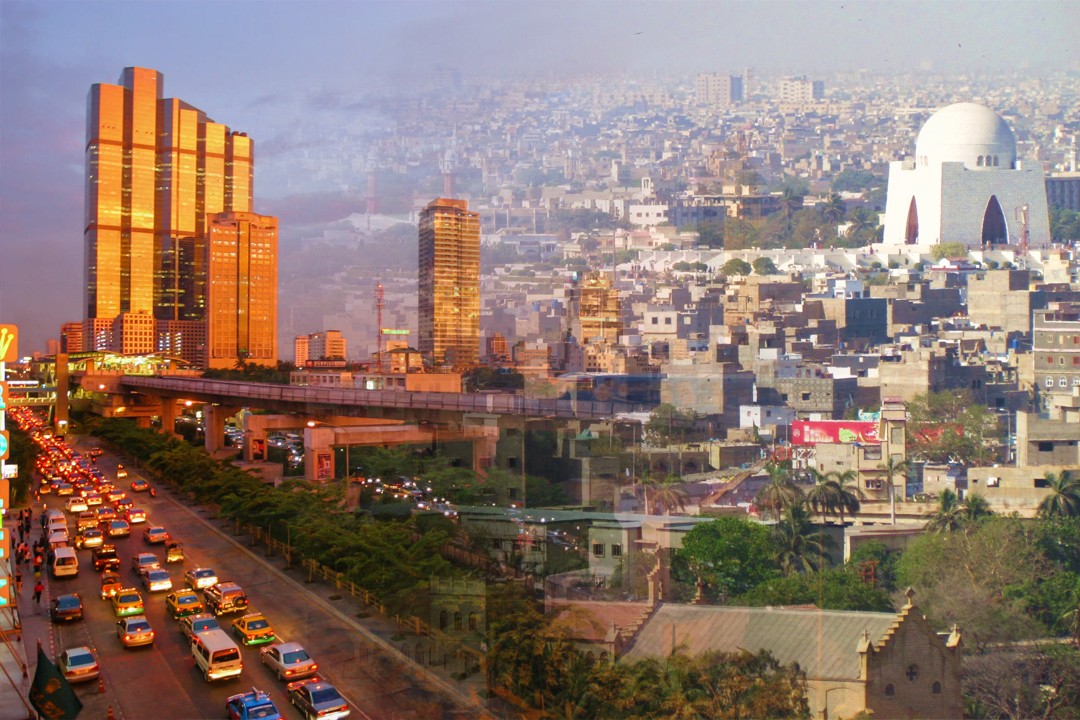 Now that you have the gist of what a cheap city actually constitutes, the ten cities where you can live as cheaply as possible are listed below:

Q : Which are the Top Ten most Cheapest cities in the World?

Ans : If a we take a glance in the world there are different cities in the world having the variable economic circumstances . The Economists Intelligence unit has revealed a list of top 10 nations having the cheapest living in the world. and the list is as follows:

These facts are based on average cost of living

Despite being Venezuela’s financial, economic and commercial centre, Venezuela’s cheap living costs might come as a bit of a shocker to some. The fertility of oil deposits is one of the reasons why the city is so cheap for the locals and the multiple exchange rates which are not being regulated by the government.

The planned area of New Delhi might be the costliest among all of India but together with the old Delhi, surrounding areas that have now merged into NCT and various slums have ensured that the city is still one of the cheapest in the world. 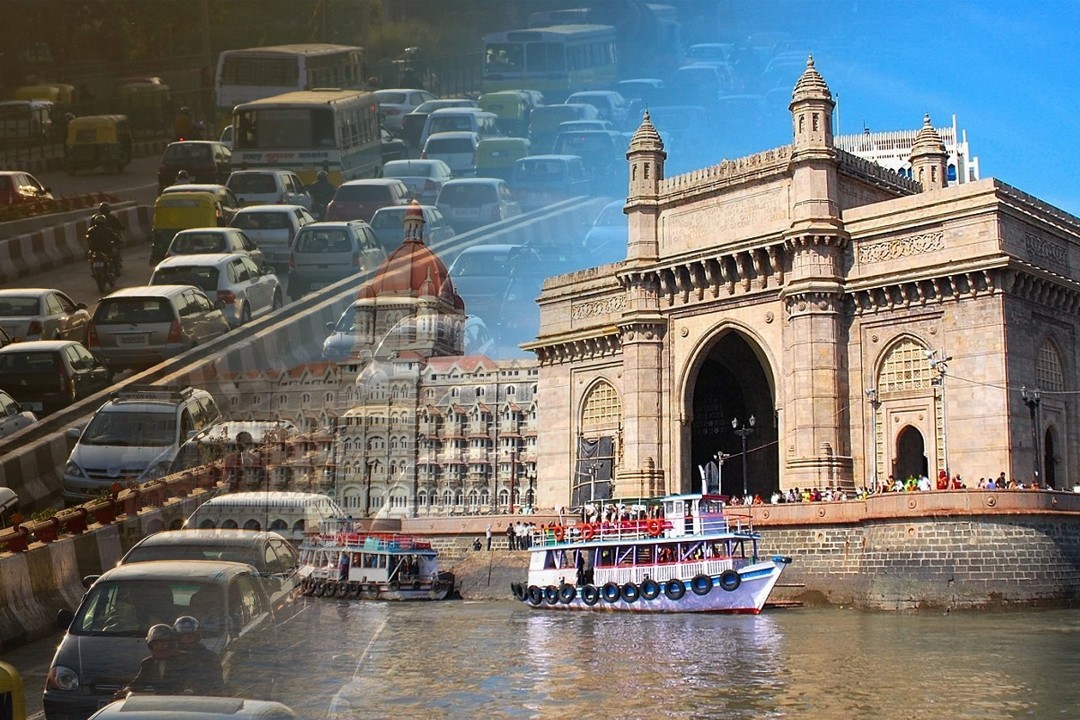 The capital city is on the coastline, much of which contains several white buildings and expensive areas. A little ways away from that…a packed neighbourhood, ethnic areas and slums with dense population paint a very contrasting and cheap picture.

Karachi is one of the largest cities in the world and its mix of building, infrastructure, poor neighborhoods and slums are the reasons that make the city an affordable place to live. Transportation in the city is cheap, so is entertainment, food and basic living things.

Chennai is home to the advent of East India Company in the subcontinent with monuments and museums that show its massive heritage. Still, the city is filled with slums with over 30% of the area shrouded in them, making living costs lower than most cities. 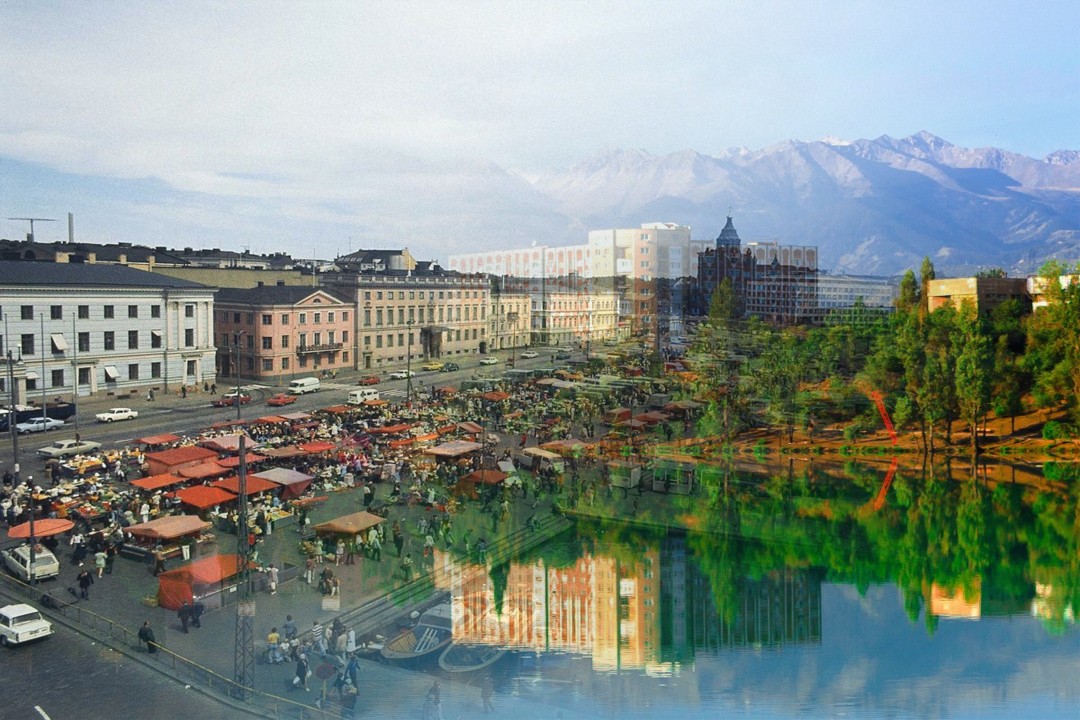 Mumbai has become somewhat of a cultural as well as artistic centre of the country and it is actually the city where Bollywood conducts most of its operation. Being a Los Angeles to Indian Hollywood, it is a surprise that the city is so cheaper than most. Its eclectic mix of people as well as infrastructure is its attraction as well as Achilles heel.

Bangalore is said to be the most cosmopolitan city in India and one wouldn’t be wrong to say that because it one of the very big cities in India that have a very low ratio of slums. The infrastructure is good, transport is cheap and best of all the living costs are much better in terms of people being able to save. With a great IT scene, Bangalore is like an Indian Silicon Valley.

The second country in this list from Africa, Lagos is a big city with an urban agglomerate of a whopping 16 million. With cheap neighborhoods, and low costs for food and utility, Lagos could be a great African place to travel to. 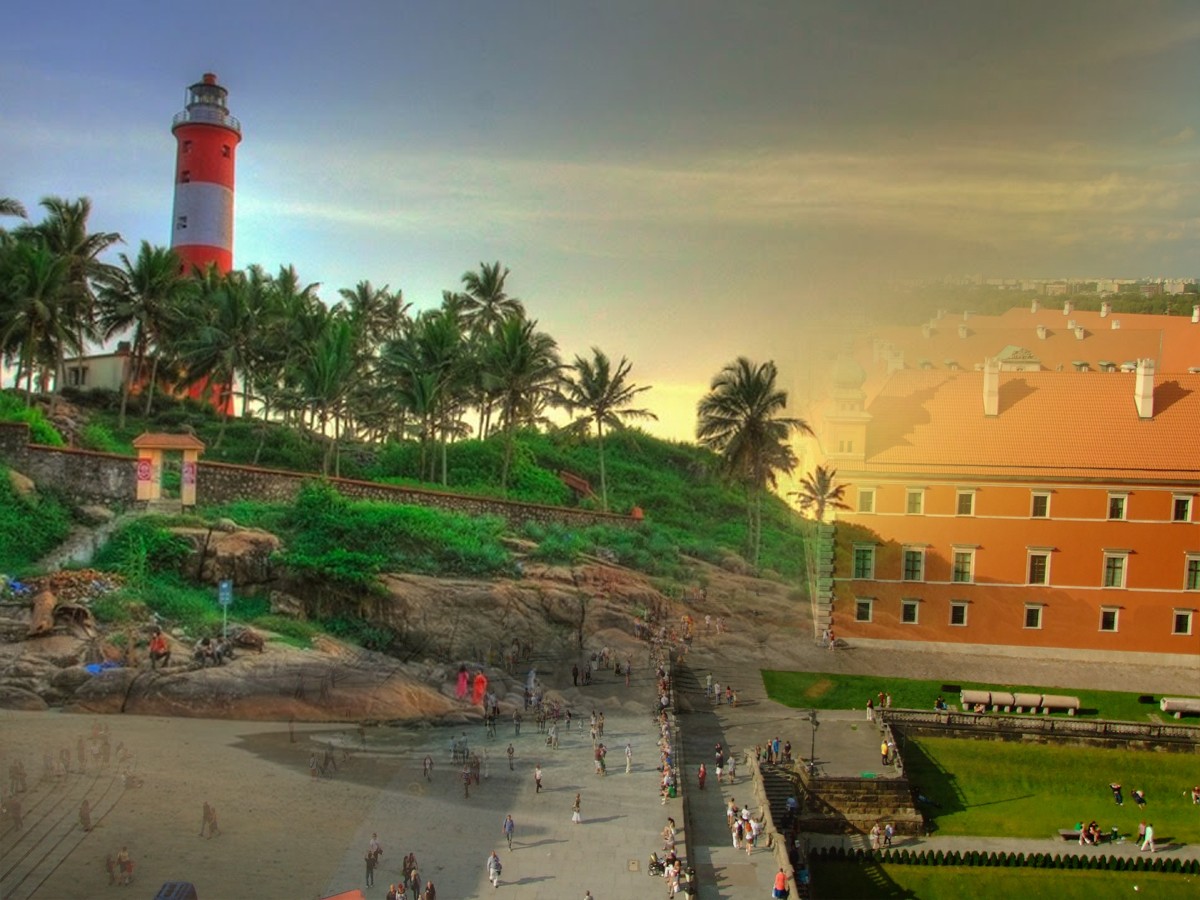 Lusaka is the capital of the country yet it is one of the cheapest places to live for the locals in the entire country. The government controls the prices of schooling, accommodation and transportation for locals because of which even though citizens of Zambia live here for cheap, the travellers do get swindled for money.

Almaty is the cheapest city in the world according to the recent census and one of the few places in this list that has a great value for tourism for being a cheap city. It has several monuments, museums, art galleries, markets and food streets that provide a very Kazakh-ish experience for very little costs.
Previous post

Which Country Shares Borders with Most Neighboring Countries