Whenever you talk about the largest countries in the world there are certain nations that suddenly pop into a person’s head. Countries like China, USA, Canada and Brazil come to mind but none more so than the country you often hear referred to as Mother Russia. If a nation occupies more than 1/10th of the total land on Earth, that better be the largest country. Then there are other countries like Argentina, Kazakhstan and Algeria that might count as surprise entry for some. There may be a lot of differences in these countries including their existence that spans 6 different continents. There are several things common in these countries which are that they all experience a very diverse culture, climates and terrains as well. Where one part of the country may be getting ready for the day, the other part may only be through half of their sleep cycle. One could be extremely hot all year round and the other part may be a hotspot for year round snow. It is officially recognized as the Russian Federation which is sharing the borders with many important nations such as 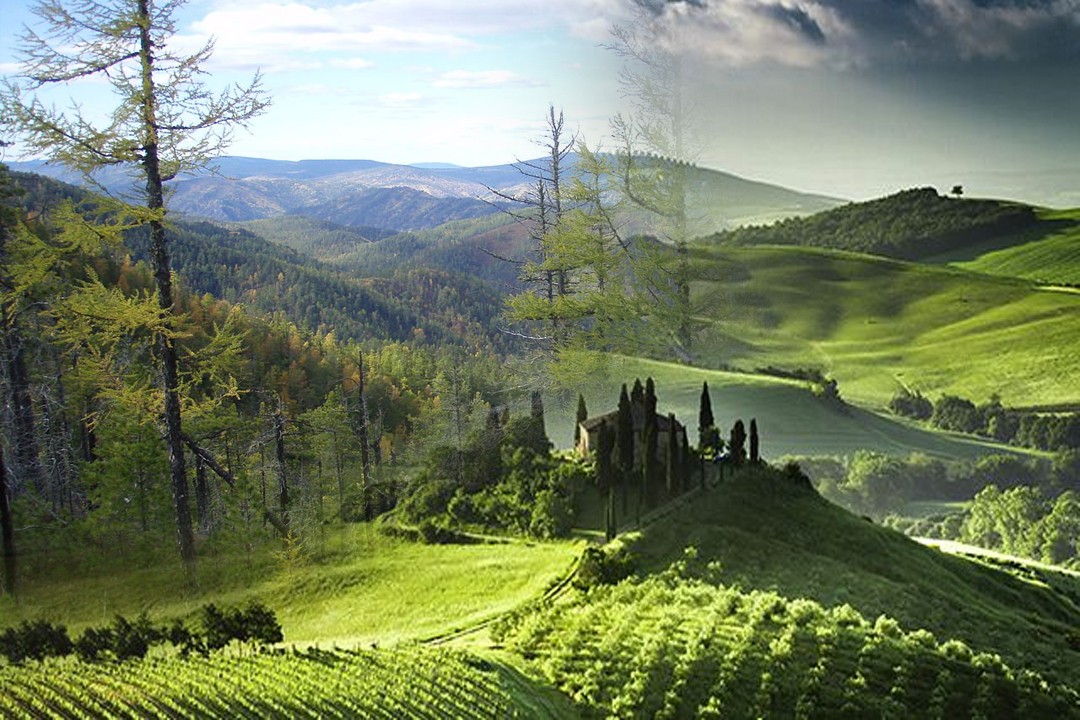 Top 10 Largest Countries in the World By Area Size

Despite being the 10th largest country in the world and being the only one from the African continent; it may be a surprise to see the country having only 42 million populations. There is also a fact that Africa has the second highest birth rate among all of the continents. Still, Algeria is 90% desert which makes the country very scarcely populated on the rural fronts. It has an area of 2.38 million square kilometers. 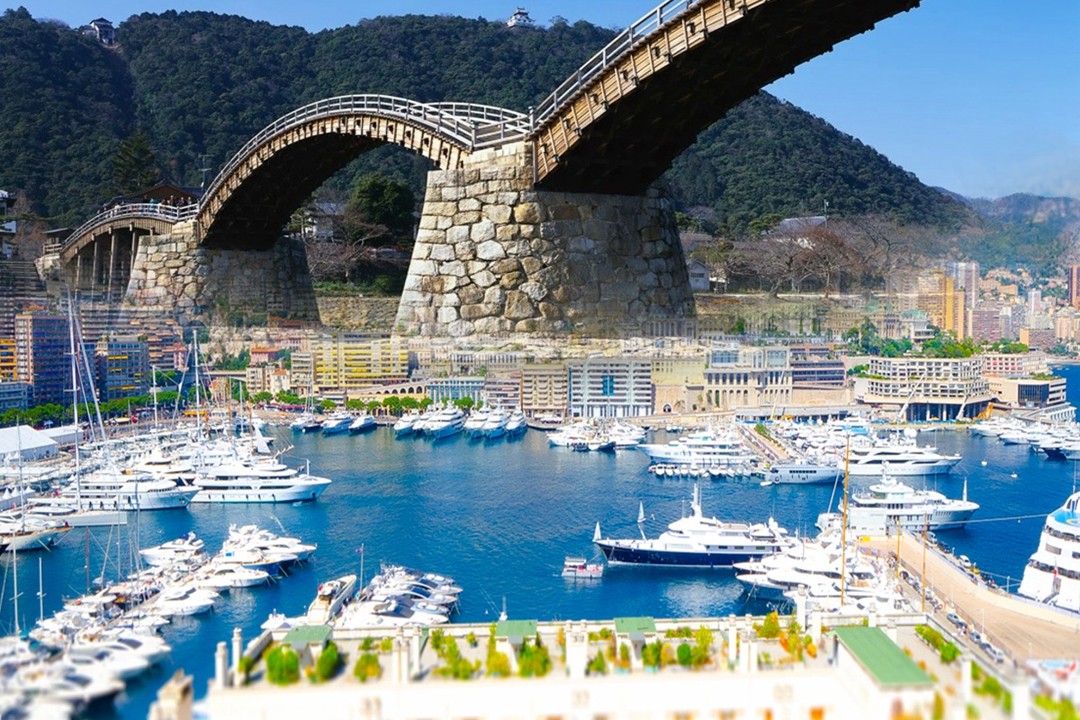 The largest Spanish speaking nation in terms of area, Argentina barely edges out Kazakhstan in ranking with 2.78 million square kilometers. Argentina’s vertical map on the continent means that while the north is very tropical and has beautiful rainforests, the south is very cold and stormy.

India’s total territory and area has always been in dispute. While the country claims the area of Kashmir in its entirety when it comes to its total area, the official record without the disputed territory states India has an area of 3.29 million km square. India has some of the most diverse group of people and languages with 29 different states representing sometimes very different people, both in culture and religion.

A whopping 7.69 km square in area, Australia could fit two India inside and then some. The country still has very little population with just over 25 million, which is because it is actually the most deserted continent in the world as well. 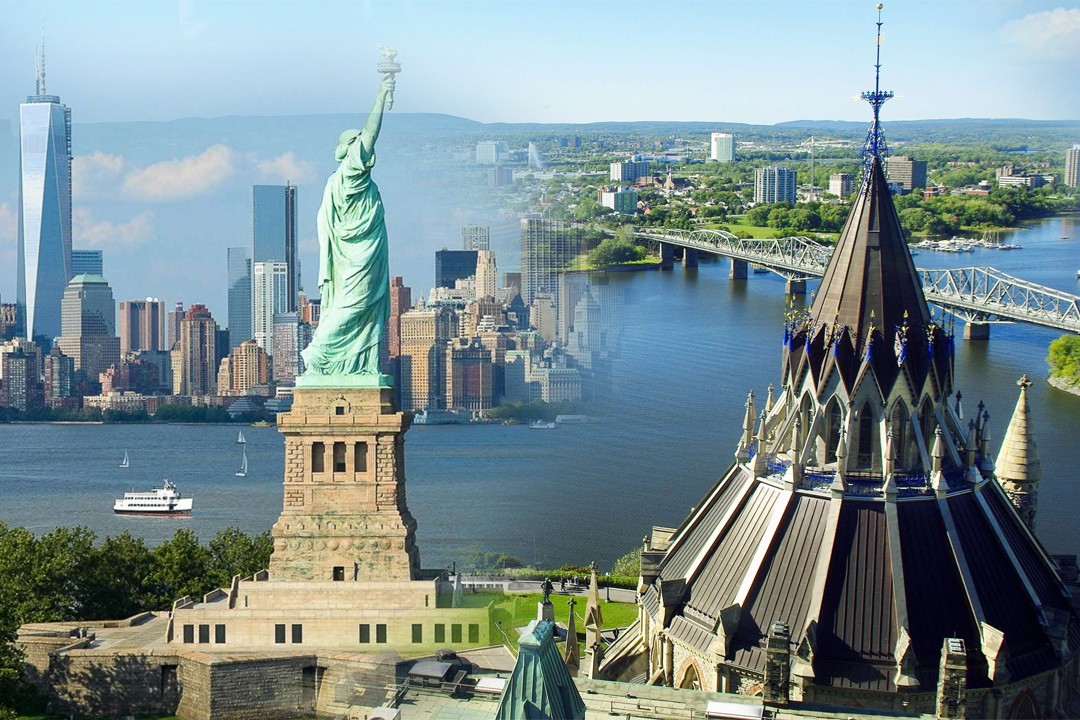 The second and last entry from South America in the list, Brazil has over 8.51 million square kilometers in area. It is home to the world’s largest rainforest which it shares a little in area with its Spanish speaking neighbour, Argentina. Brazil is also the largest Portuguese speaking nation in the world.

The second largest country in Asia, with 9.6 million km square is also the most populous country in the world with 1.35 billion people. However, that particular distinction is not going to be for long as India is slated to become the most populous country sometime during the next decade. Being so large, China also shares its border with 14 different countries and also hosts over 50 distinct ethnic groups. 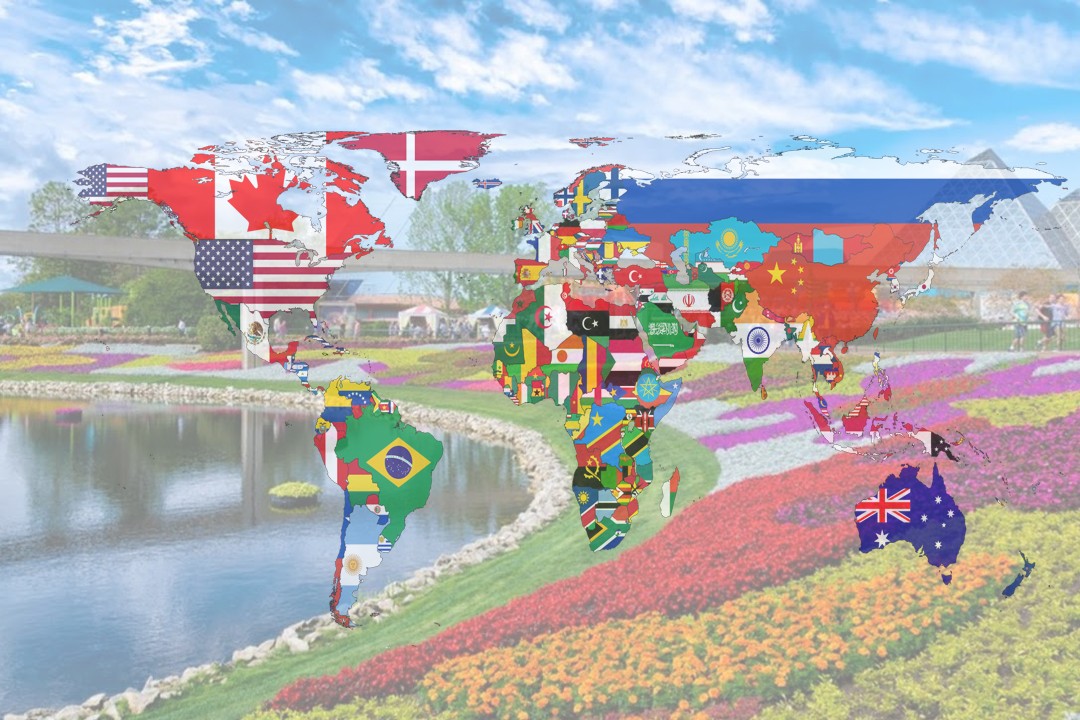 One of the most diverse countries in the world when it comes to hosting generations of certain immigrant nations, USA is also the third largest country in the world. It has an area of 9.63 million km square which barely edges out China in area. USA is also very tightly placed behind Canada in ranking as the second largest country in North America.

The country with almost 10 million square km of area, it might have been over that had it not been for a few disputed northern territories with Denmark. Canada is also one of the least densely populated countries with only a single person for every 65 acres of land. 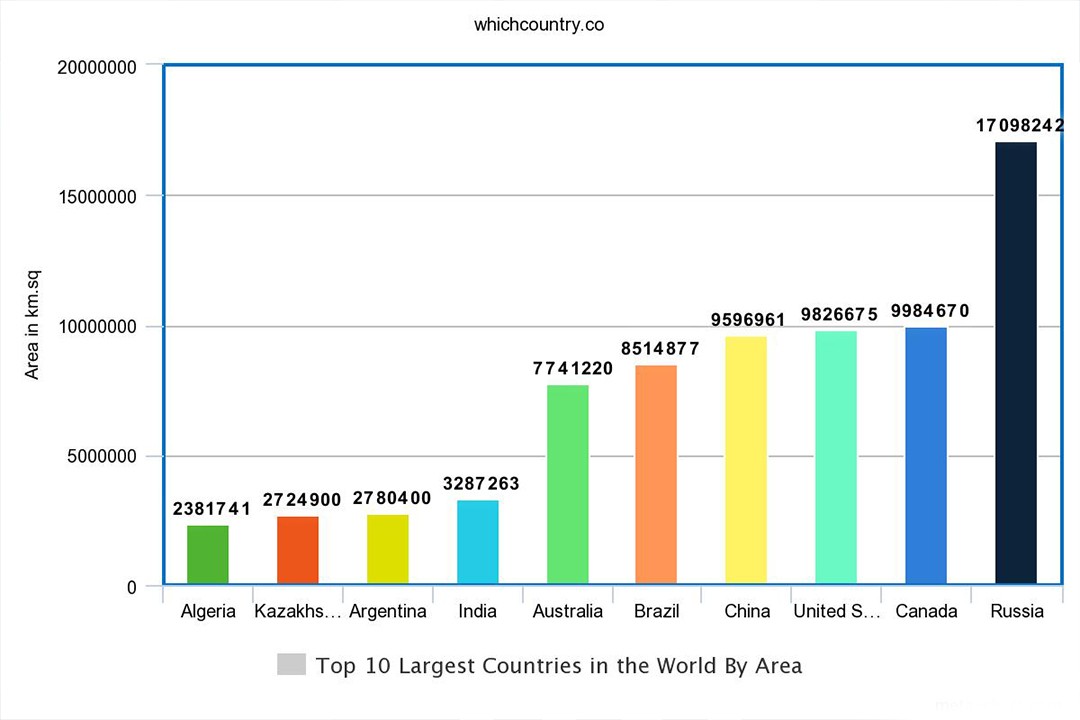 Note: The numbers shown are based on the total land size of each country which includes both land and water

Above mentioned countries are ranked based on their area size and all the information is collected by CIA World Fact book.

Which Countries are Nearest to Equator

Which Country has Highest Currency Value