When we are talking about religions then a wave of thoughts like beliefs, view about the whole world in humanity, system of the followed religion culture and spirituality comes in our mind. In accordance with the Guinness Book of World Records, Islam is the world’s fastest-growing religion by number of conversions every year so far.

FOUNDED : Christianity began about 2000 years ago in what is now Israel.

FOUNDER :: Jesus of Nazareth, or Jesus Christ, “the Anointed One”, “The Messiah”.

WRITING HOME: The Bible – Old and New Testaments. Adherents :: is estimated at about 2 billion.

CULTS: Christianity is divided into three main sects: Roman Catholic, Eastern Orthodox and Protestant. Among Protestants there are over 20,000 denominations.

Currently Christianity is at the top practiced  religion in the world 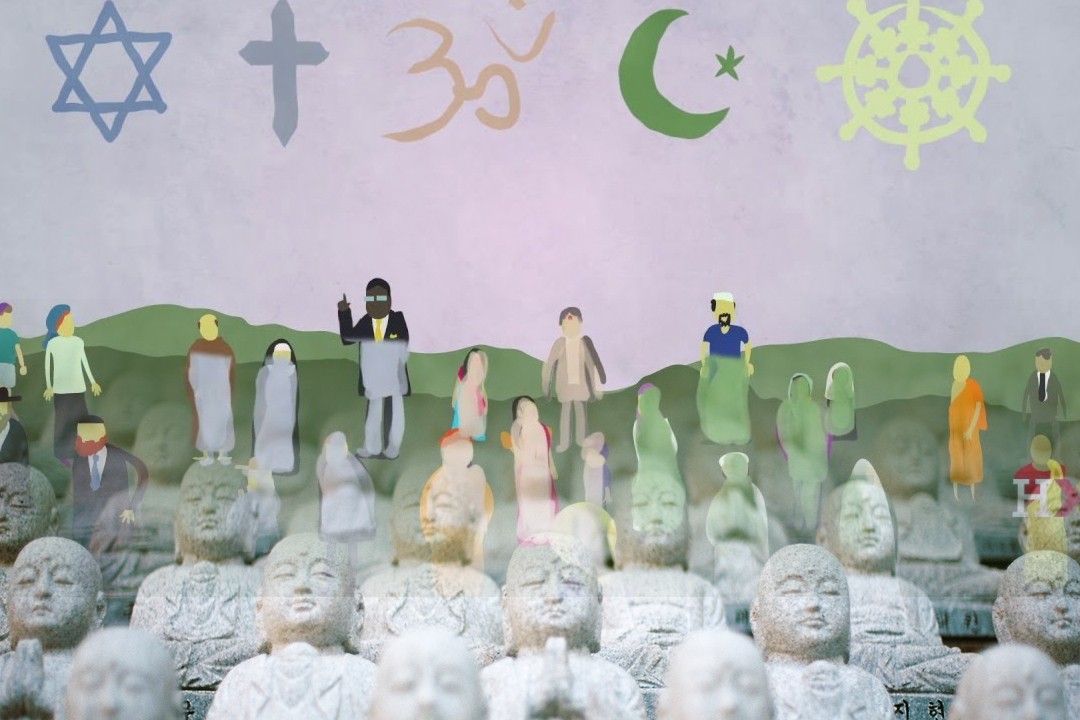 FOUNDED: Islam began about 1400 years ago in what is now Saudi Arabia.

Started by: THE Prophet Muhammad (PBUH).

KEY SCRIPTURE: THE QURAAN, the revealed scripture of Islam, and the Hadith, the teachings, sayings and life of the Prophet Muhammad (PBUH).

Adherents: One billion, mostly in the Middle East, Indonesia, Pakistan, Bangladesh, Africa, China and Eastern Europe. According to Guiness

FOUNDER: Hinduism has no single founder.

MAJOR SCRIPTURES: The Gita, Vedas, the Agamas and more. 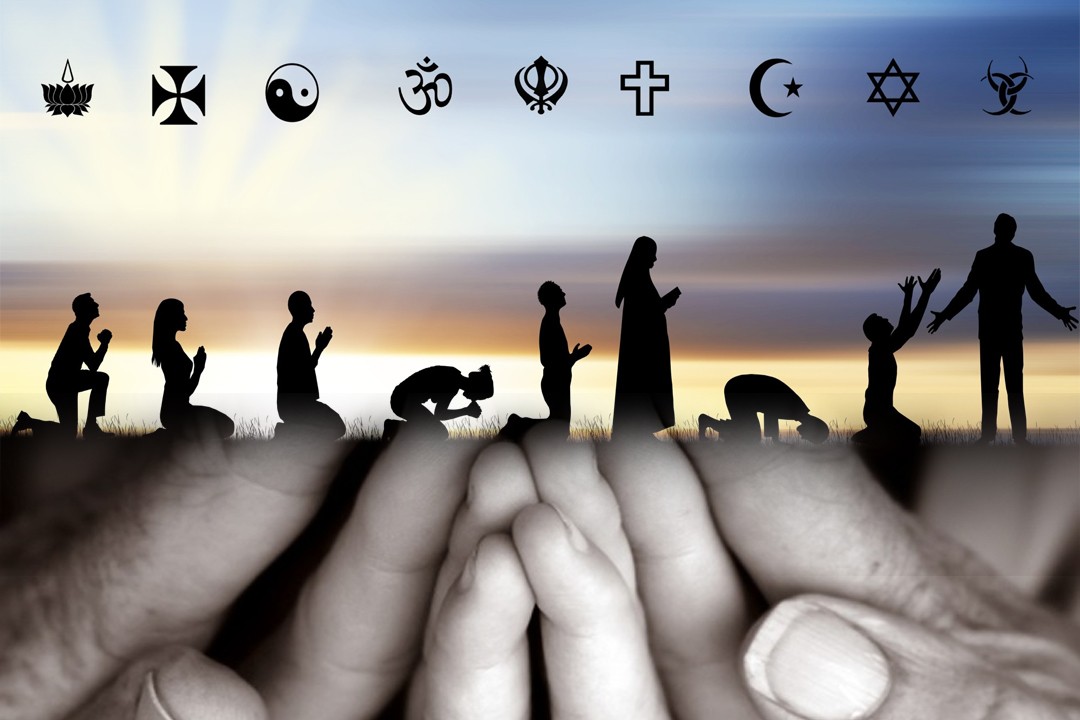 FOUNDED: Buddhism began about 2500 years ago in India.

FOUNDER: Gautama Siddhartha, the Buddha, or “Enlightened One.”

FOUNDED: Taoism began about 2500 years ago in China.

FOUNDER: Lao-Tzu, whom Confucius described as a dragon riding the wind and clouds.

KEY SCRIPTURE: The Tao-te-Ching, or “Book of Reason and Virtue”, is among the shortest of all scriptures, containing only 5000 words. Also important are the sacred writings of Chiang-tsu.

Adherents: Estimated at 50 million, mostly in China and elsewhere in Asia.

CULTS: Taoism is a highly mystical tradition, so there have been various interpretations and sects are many. 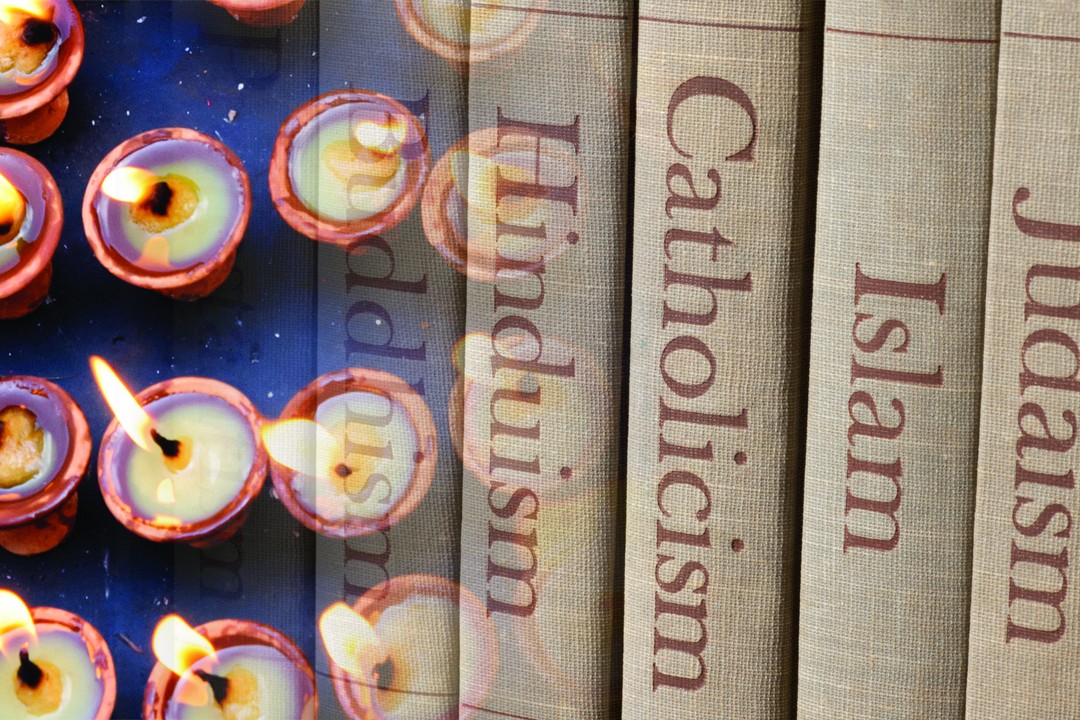 FOUNDED: Confucianism began about 2500 years ago in China.

CULTS: There are no formal sects Confucianism. The followers are free to profess other religions and still be Confucianists.

FOUNDED: THE Jainism began about 2500 years ago in India.

ADHARENTES: About 600 million, almost exclusively in Central and South India, especially in Mumbai.

CULTS: There are two sects. The sect Digambara (“sky clad”) argues that a saint should own nothing, not even clothes, hence the practice of wearing only a loincloth. They believe that salvation in this birth is not possible for women. The sect Svetambara (“white robes”) disagree on that point. 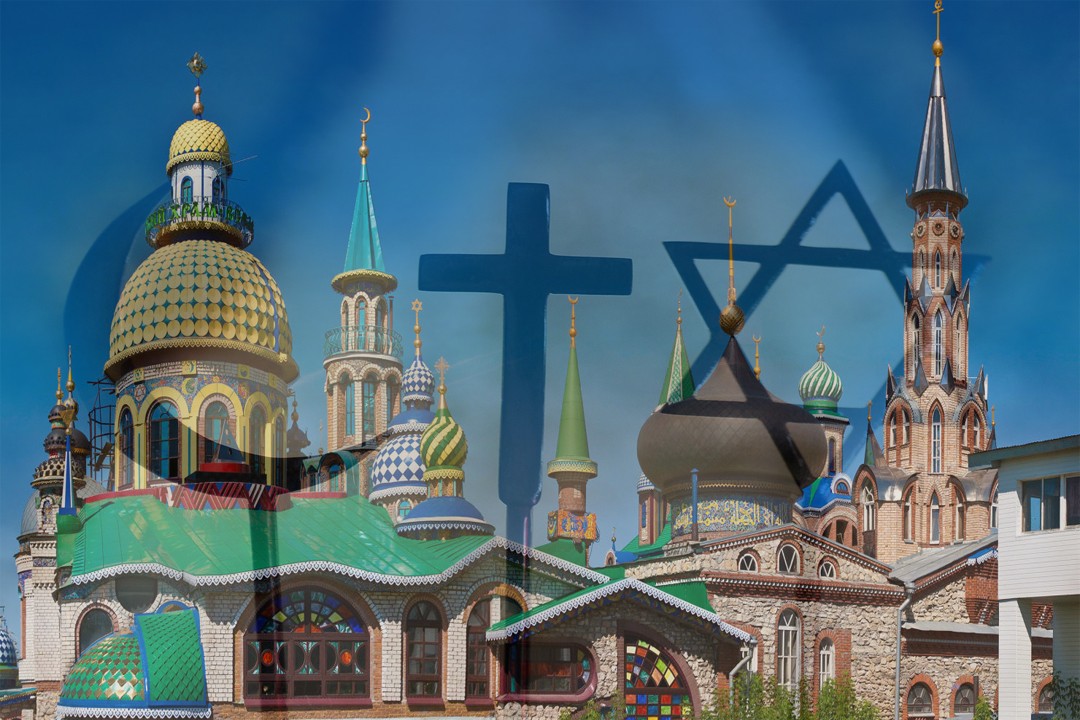 FOUNDER :: Each of the thirteen ancient sects has its own founder.

KEY SCRIPTURE: Kojiki (Record of Ancient Things), Nikongi (Chronicles of Japan), a later work, Yangishiki (Institutes Yengi period), and the Collection of 10,000 Leaves are the main works, but are not considered revealed scripture.

Adherents: About 30 million, mostly in Japan. Most are also Buddhists.

FOUNDED: Judaism began about 3700 years ago in the Near East, mainly Canaan (now Israel) and Egypt.

FOUNDERS: Abraham, who began the lineage, and Moses, who emancipated the enslaved Jewish tribes from Egypt.

HOME WRITING: The Torah (the Old Testament and the Talmud).

Adherents: About 12 million worldwide, more than half in the United States.

CULTS :: The Jews are divided into sects: Orthodox, Conservative and Reform, with other regional and ethnic divisions. 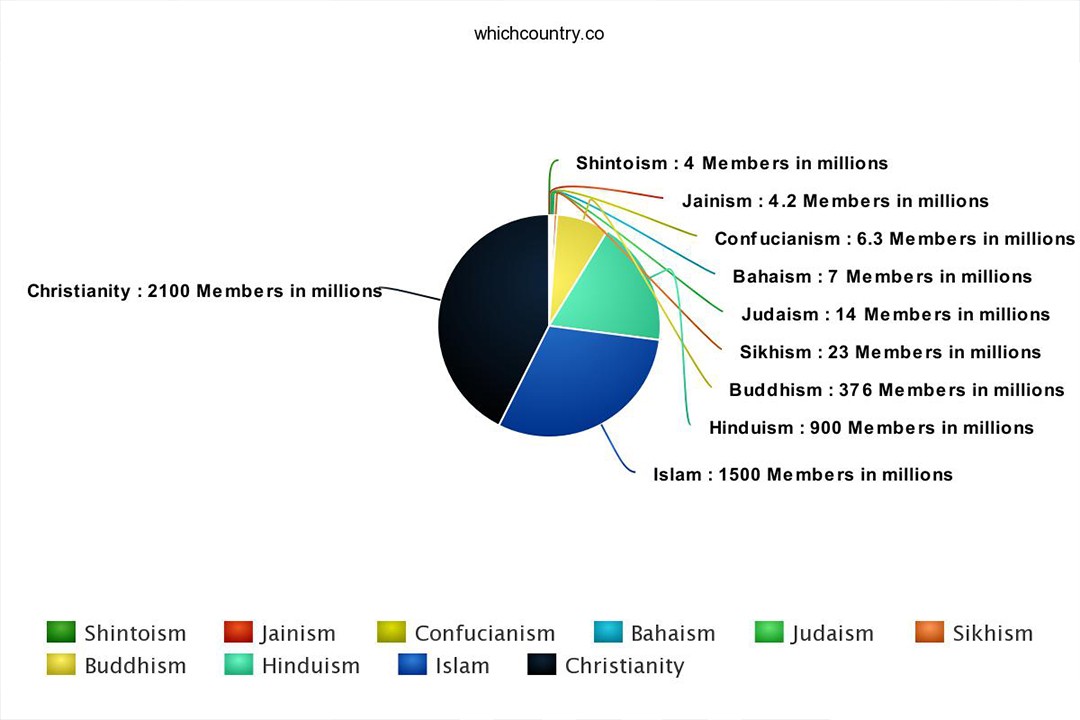 FOUNDED: THE Sikhism began about 500 years ago in North India, today the nation of Pakistan.

KEY SCRIPTURE: The Adi Granth, revered as the present guru of belief.

Adherents: Estimated as nine million, primarily in the state of Punjab in India.

CULTS: Khalsa Besides, there are Ram Raiyas in Uttar Pradesh and two groups with gurus in life – the Mandharis and Nirankaris.

Top Ten Religion in the World By Population

Adherents: 125,000, mostly near Mumbai, where they are called Parsis.

These were the most preached and practiced  Top Ten Religions in the World. Below is table showing population and percentage of each religion.

Biggest Oil Companies in the World

December 14, 2013
We use cookies on our website to give you the most relevant experience by remembering your preferences and repeat visits. By clicking “Accept All”, you consent to the use of ALL the cookies. However, you may visit "Cookie Settings" to provide a controlled consent.
Cookie SettingsAccept All
Manage consent