Living in urban areas across the world, especially in some of the largest metropolises with strong economies has been a fantasy of many. These cities not only present an opportunity for making it big when it comes to careers but also give incentives to live a better and posh lifestyle. The pursuant of this dream however, will find themselves battling hard to survive in cities that leave no prisoners in terms of harsh expensive realities. Cities like Paris, Singapore, Tokyo, London and New York do attract people with these promises but more often than not they become a victim of their own dreams.
Dreams are still worth striving for and those who do end up making big reap the rewards of a lifestyle that only 1% of the total population actually gets to realize. Following are the 10 of the most expensive cities in the world where people with even above average income would have to watch how they manage their finances. 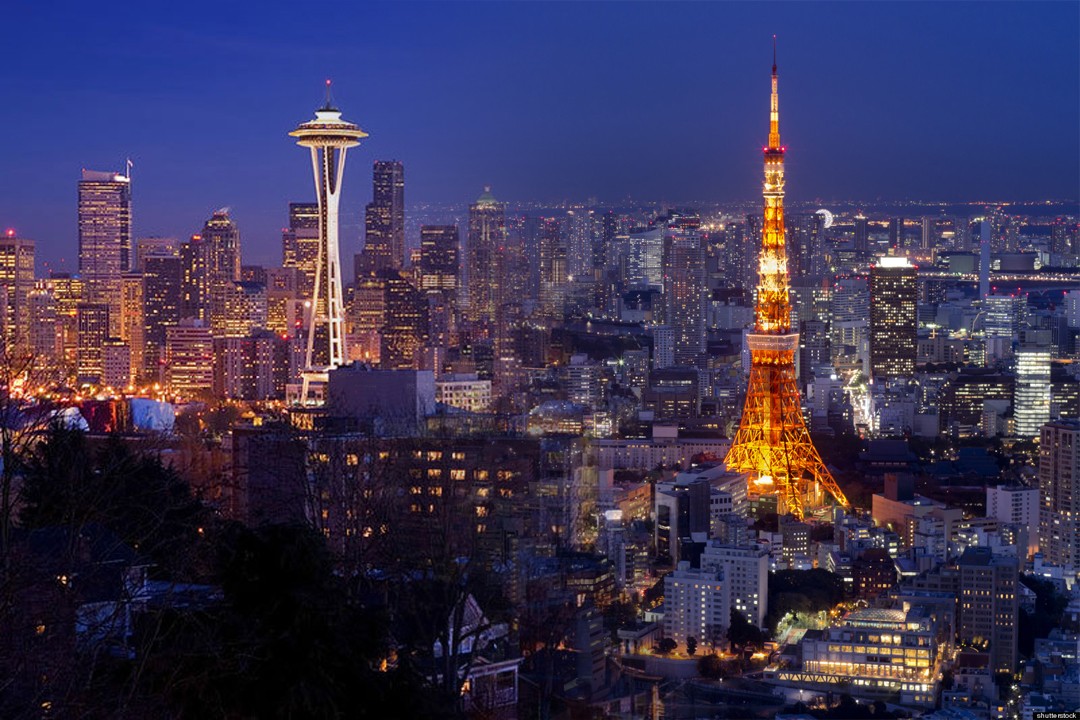 Los Angeles is one of the biggest metropolitan in USA with the center of film and television industry. Los Angeles is commercial city of California that’s why professionals and businessmen from all over the world love to visit this city for their own interest. It is one of the most expensive cities in the world with a WCOL index of 99.

Seoul is the capital city of South Korea and as such it contains many important places, companies and people as well. With a higher standard of living that anywhere else in Korea and a WCOL index of 99 it is one of the most expensive cities to live in the world. 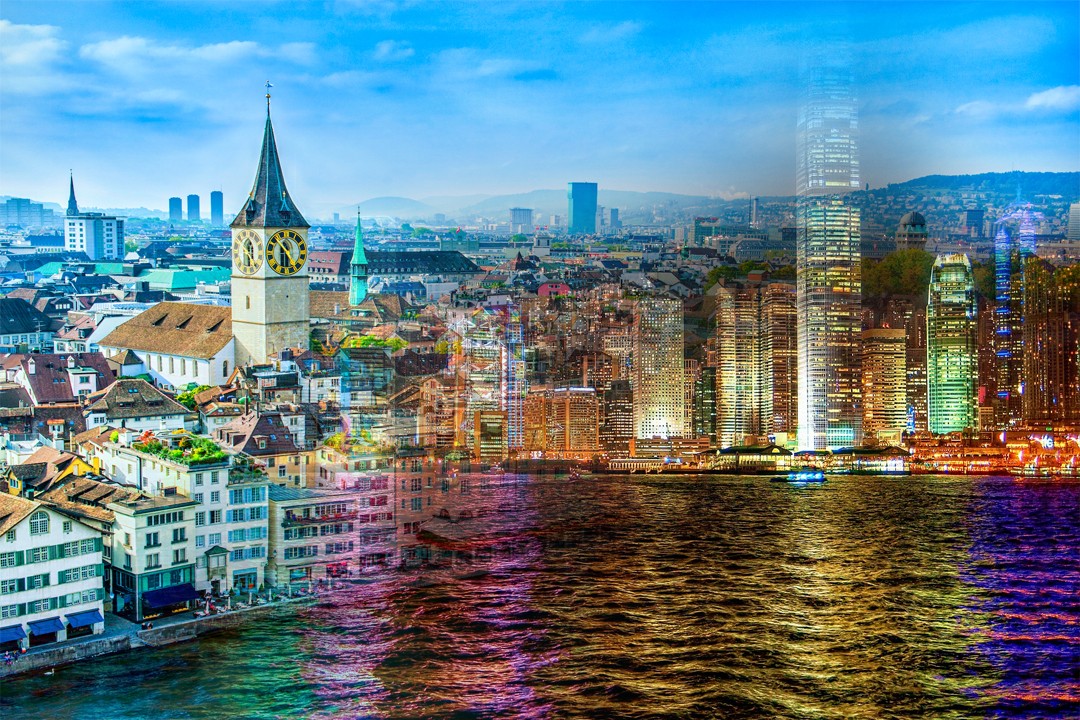 Copenhagen is the one of happiest city in the world with a very vibrant lifestyle, cultural diversity, international standard universities and a Royal family home with beautiful gardens. The WCOL index here is 99, making it the eightieth most expensive in the world and the most expensive city in Denmark.

New York has a World Cost of Living (WCOL) index that exceeds the global average of 82 by a wide margin. Gas prices may be low here but living goods like loaf of bread and a pack of cigarettes are lot more expensive than other cities. The city has WCOL index of 100. 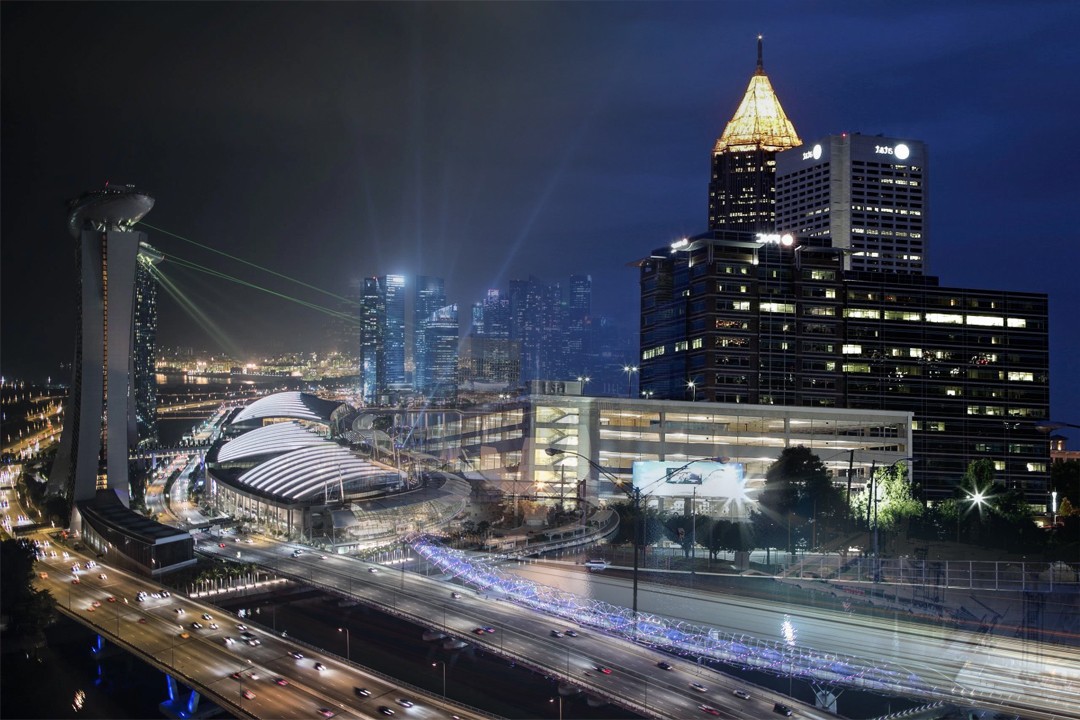 Paris is known as the city of love and the city of love is very expensive to live in. The cost of eating out is very high compared to other cities and real estate is also way on the higher side. Paris has a WCOL index of 107.

Geneva also has a WCOL index of 108. The city in Switzerland is actually not that big with 200,000 people living in it. The dose however has a very high standard of living and cost as well because many important people and 1 percenters live in this city. 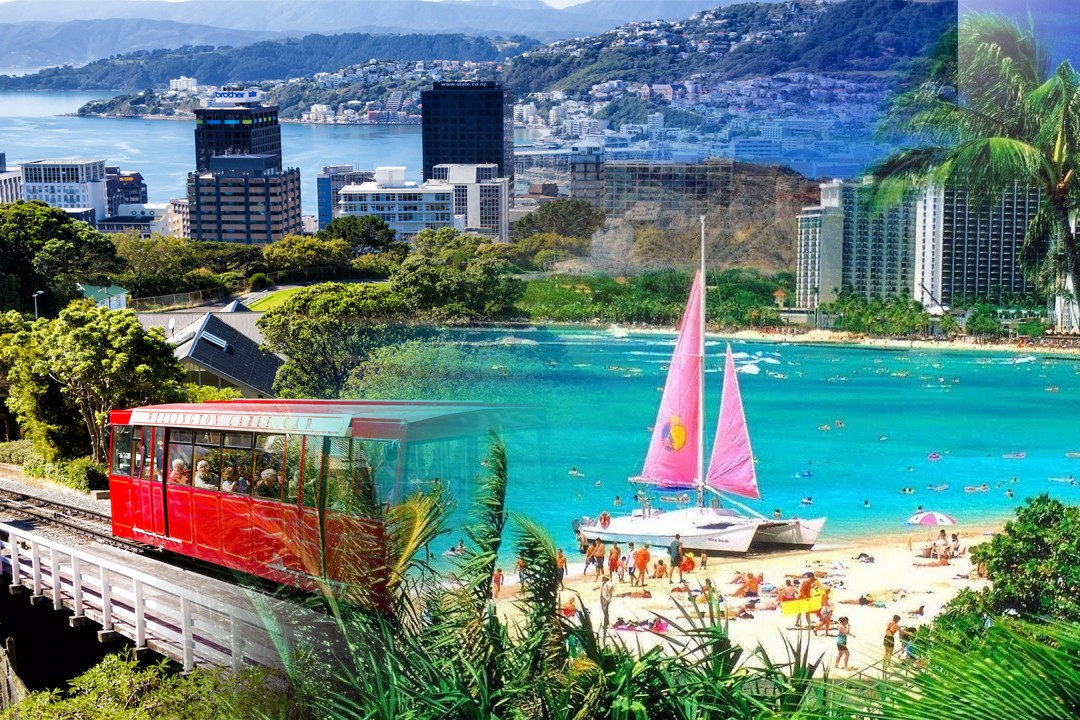 Established as one of the financial capitals of the world, strong economy, and hordes of fortune 100 companies incorporated, Hong Kong is the place to live if you want a posh lifestyle. Unfortunately, it will cost you a pretty penny with a WCOL of 114.

The largest city in Switzerland is also the most expensive there with a WCOL index of a whopping 114. Swiss cheese is famous for being consumed with wine and both of these products are most expensive here than the other places in the country. Apart from that real estate prices and utility also cost a tad higher than Geneva. 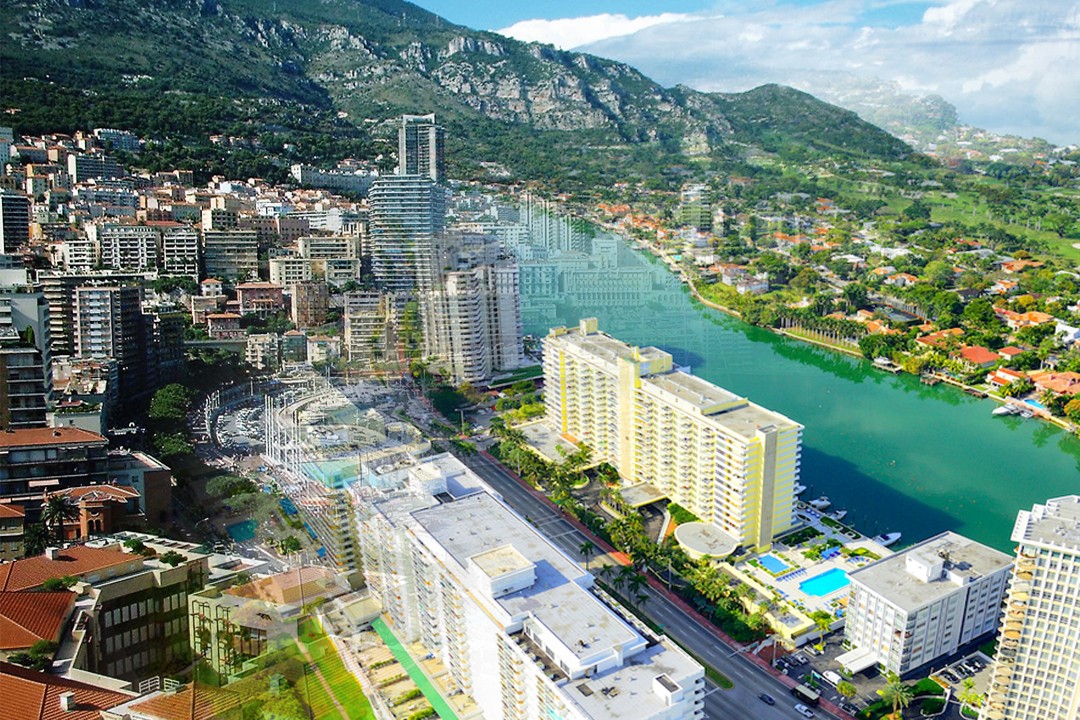 Singapore has left behind every other city in the dust when it comes to cost of living. It has a WCOL index of 116 and it won’t be soon before it is undertaken by any other country as the most expensive in the world. The reason for its high cost is because there are several financial companies in the city with investment bankers, hedge fund managers and other high profile executive jobs. Add to that fact the impeccable infrastructure and sky high real estate costs, Singapore will empty your wallet faster than any other city.

Q : Which is the Most Expensive City in the world?

Ans: According to the survey made by EIU in 2016, Singapore is the most expensive city on the Planet.
View Full Content
Previous

Which Country Eats the Most Cheese