When you are talking about the perfect weather conditions, there are multiple factors involved in making the weather perfect. Some people like the warm weather conditions, some have the habit to enjoy the cold. While on the other hand some people only prefer the spring season. Do you like the heat of a deserts or you would love the melting snow of glaciers?. in this article we have captured the top ten nations which are considered the hottest places on the earth. The list is based on the maximum temperature recorded over the complete year. lets See the list below: 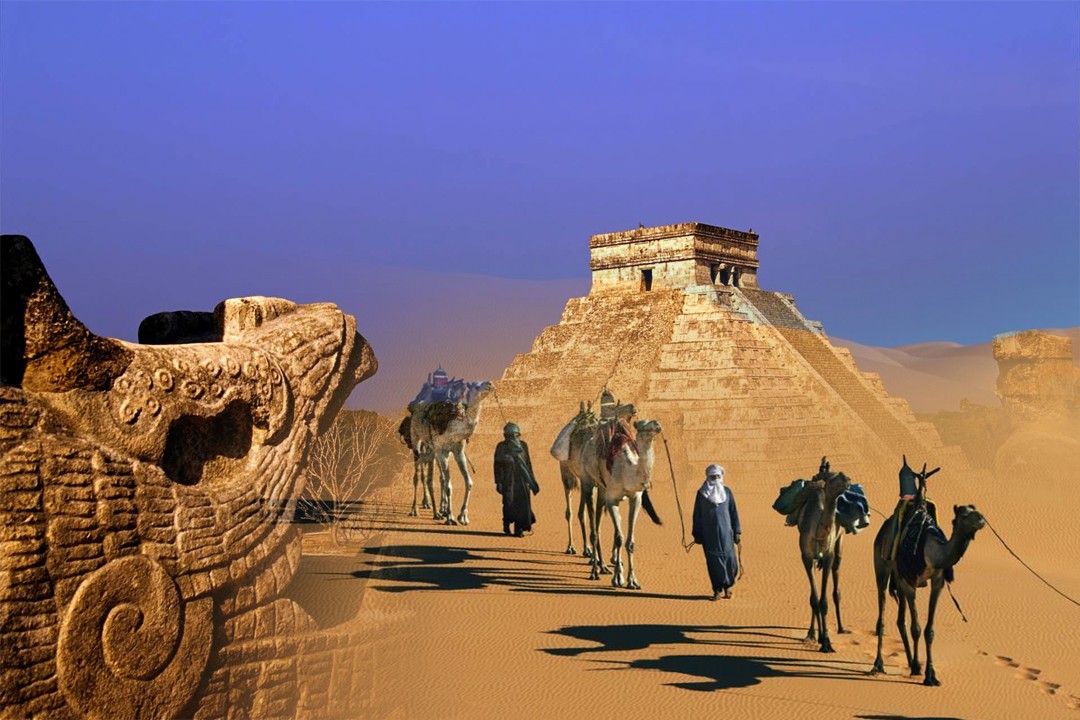 Ethiopia is an African country, officially recognized as the Federal Democratic Republic of Ethiopia. And it is situated in the horn of Africa Continent. Addis Ababa is the capital of this nation. Here the average temperature over the year is recorded +35 °C while on the other hand even individually in winter season it gets down up to +25 °C. we can say that in a year the season remains constant.

Indonesia is the Largest Muslim country in the world which is officially recognized as the Republic of Indonesia. Basically it is a sovereign state located in the Southeast Asia and the Oceania. Jakarta is the Capital of the country. as the country consists of hundreds of islands.the average temperature throughout the year is recorded +30 °C. Indonesian winters are also not much cold.

India is the second most populated country located in the Asia continent. A famous Mountain series Himalayas is protecting India from the cold winds that are originating from the central Asia. While on the other hand the Desert of Thar is the largest provider of warmth to the region. In summer the highest temperature reaches up to +48 °C and the lowest is recorded +28 °C. But some places like the highlands, the thermometer at that stage is observed below -1 °C. 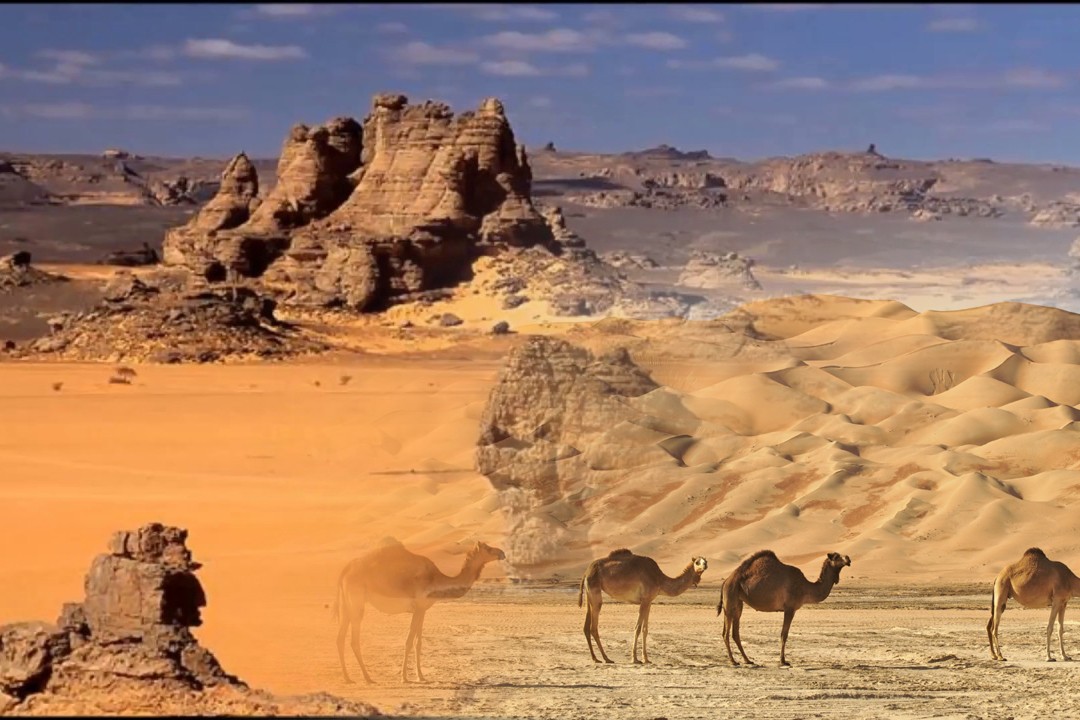 Malaysia is a Muslim country which is the federal constitutional monarchy located in the Southeast Asia. It consists of thirteen different states and the three federal territories. Kuala Lumpur is the Capital while Putrajaya is the largest city. Geographically, Malaysia is almost located on the equator making its climate hot and damp. The air throughout the year remains 25-35 °C and sometimes, it reaches up to 40 °C.

In the very beginning when the ancient Europeans who reached in Jamaica, endured with the greatest difficulties. The average temperature here recorded is near +28 making it the sixth hottest country in the world. In this country you can enjoy both summer and winter seasons. For the people who are not interested in summer, can go to the Blue Mountains and enjoy the temperature of 7 °C which is ideal for the winter loving people.

Bahrain is the Smallest Arab State in the world which is characterized by the dry and tropical climate. Here is the average temperature is recorded +40 °C while during the winter season it is observed +17 °C. Its major area is occupied by the desert and resulting the drier air. 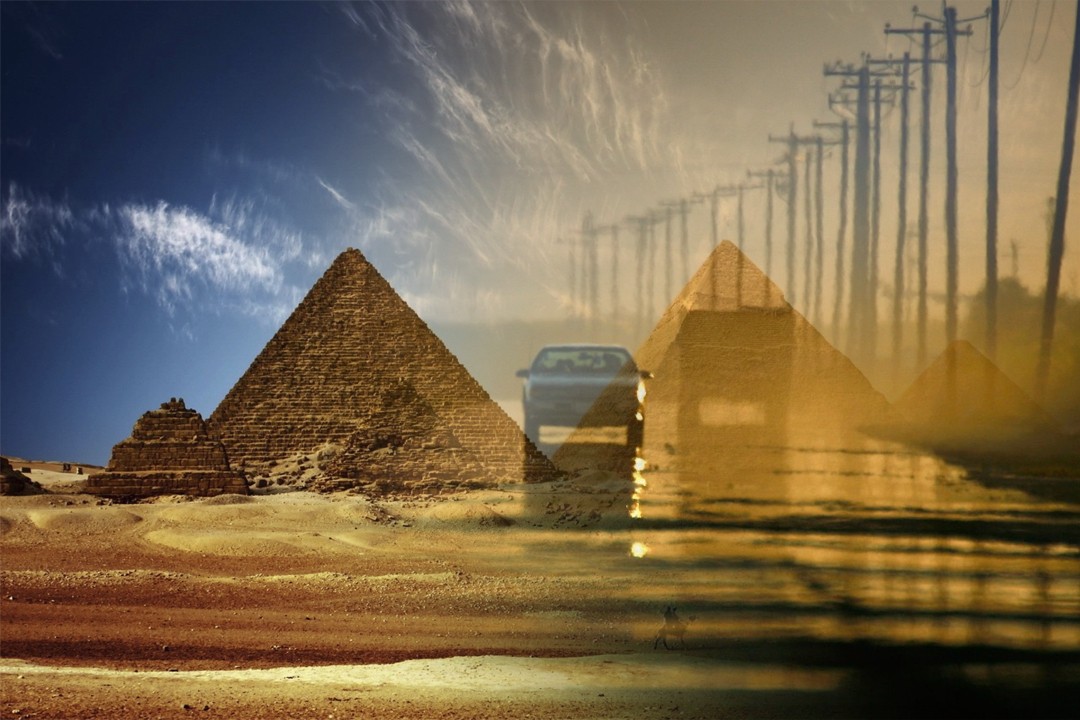 The United Arab Emirates is mostly known as Emirates or UAE that is a country that has one of the fastest growing economies in the world. Abu Dhabi is the Capital and Dubai is the largest city of UAE. It is the fourth hottest country in the world.  Therefore the tourist’s guides never recommend the tourists to visit UAE during the summer months because no one can stand under the temperature of 45 °C without the shades. Although in the winter season the temperature is near about 25 °C which is satisfactory favorable for tourists yet the hotness of this Country during the summer season is much affecting.

Vietnam is officially recognized as the Socialist Republic of Vietnam and it is located in the Asia Continent. Hanoi is the Capital of this nation. It is the third hottest country on the earth. During the winter months, the average temperature is 18-20 °C while during the summer season, the thermometer rises the temperature up to 42 °C. For the tourists coming from the different parts of the world it is better enough to visit between the months of December to April.

It is officially recognized as the Republic of Botswana,a landlocked nation located in the boundaries of Southern Africa. So the summer and winter both are observed here in January the temperature is recorded about 40 °C and in the month of July it reaches a maximum of 25 °C. if we go towards its geography, the 70% area of Botswana is occupied by the Kalahari Desert which is one of the most popular deserts around the world.having much warm days and very cool nights. 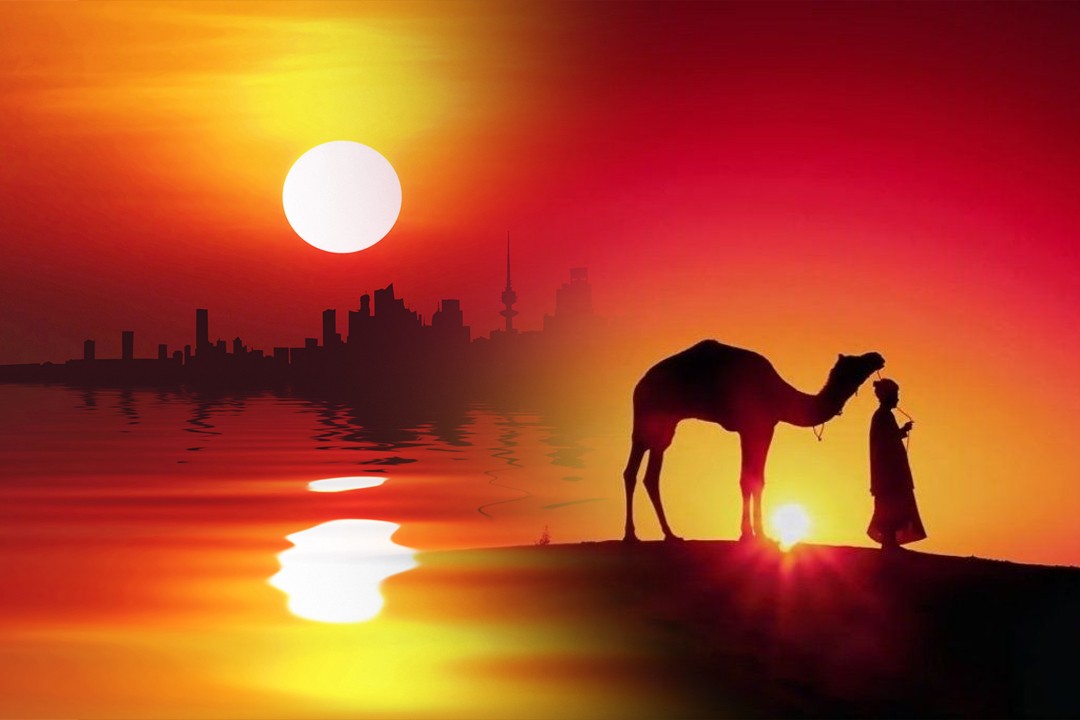 In the season of summer, Qatar is reported to have the highest temperature recorded. Sometimes, the thermometer exceeds the 50 °C. moreover it is clearly observed on the shore of Qatar, the humidity reaches the 90% resulting the climate disastrous. But at the same time, due to such extreme weather conditions nature has blessed the inhabitants of this nation with the huge amount of natural wealth such as mineral resources, Oil and gas reserves. That is why Qatar is the Richest Country in the world. and major source and occupation of its earning are natural resources.