Police and other law enforcement authorities maintain peace within the country by keeping the people of the country in check. An army is responsible for protecting a country’s defensive interests overseas and making sure that foreign threats to a country are nullified. Over the years, individual countries have developed animosities within the world with other nations which have incentivized them to expand their military operations and personnel. The more able bodies an army has, the more strength it can portray. Because no matter what people say about quality over quantity, sheer numbers are always a daunting prospect for countries to overcome. Today, we look at the countries that have expanded their army to an extent where they have become superpowers in their right. 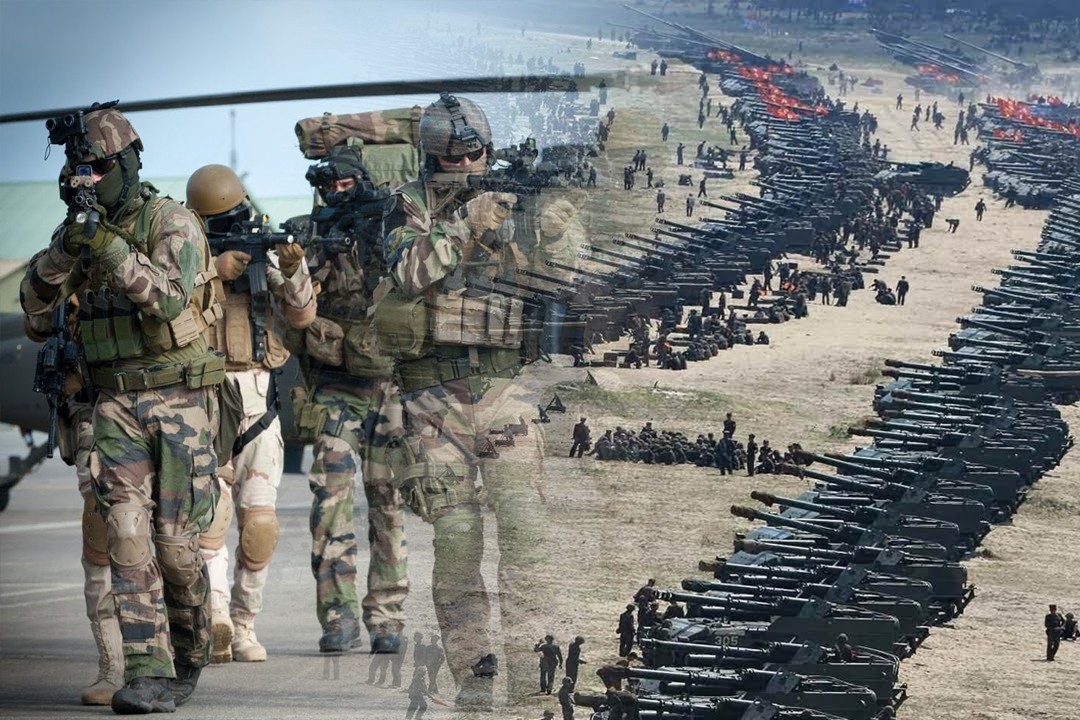 Iran’s army is now over 90 years old, and its military personnel of 545,000 is the third largest in a Muslim country. Currently, Iran’s army trains its cadets in American and European academies which makes them fluent in certain foreign engages. 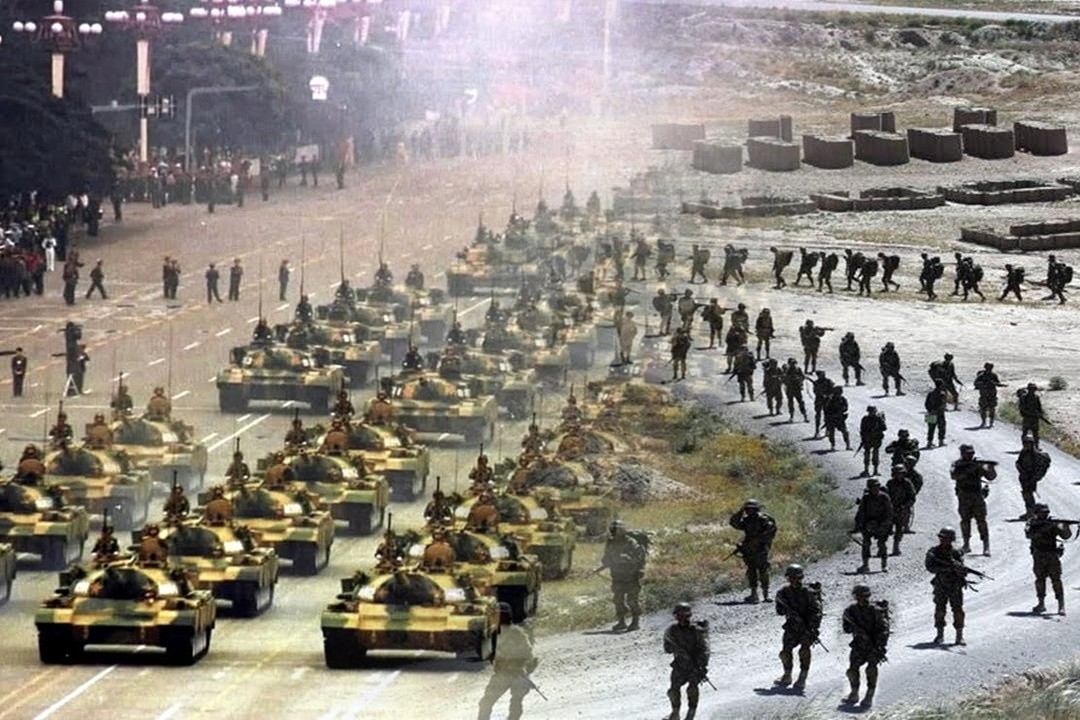 South Korea shares its border with the aggressive North Korea which is the main reason why South Korea has 630,000 active military personnel. In South Korea, every able-bodied male has to serve two years in the military before 30 years of age. South Korea has the sixth largest air force in the world, 15,000 land weapons, and over 2,300 tanks.

One of the reasons that Pakistan has expanded its army so rapidly in the past years is because of the border tension with its neighbor India. India and Pakistan have had four major conflicts out of which the war of 1965 and 1971 were the bigger engagements. The 1965 war was claimed by Pakistan as the victor which was the largest armed vehicle and weapons conflict since World War II. Pakistan has over 642,000 active military personnel with around 500,000 in reserves. 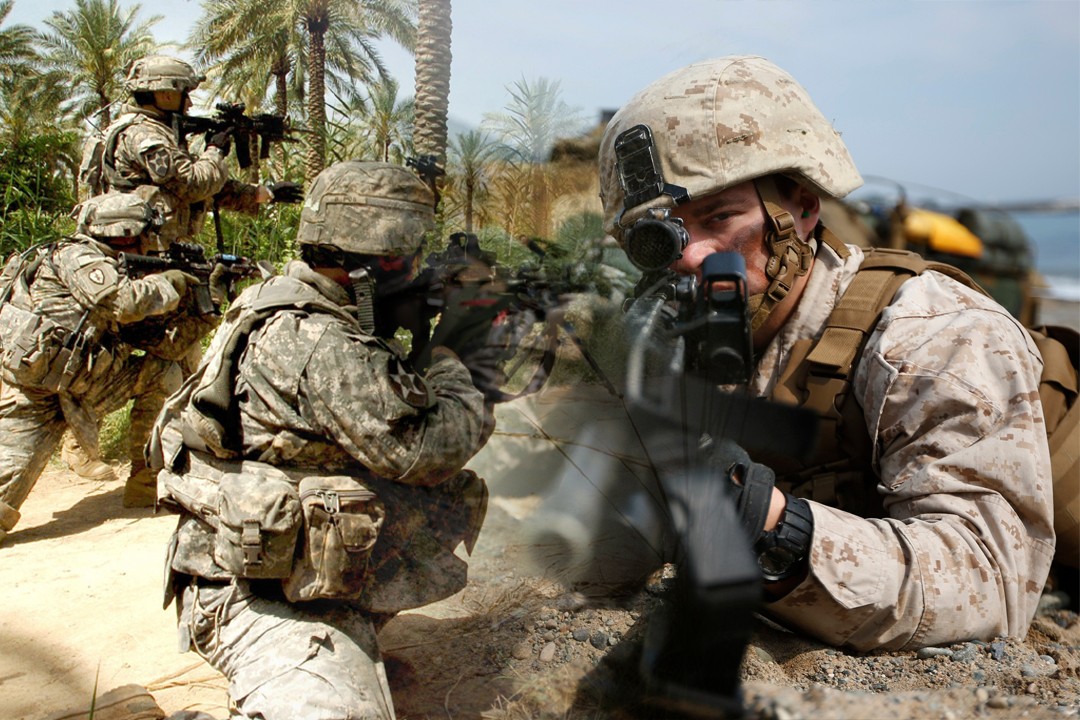 Even though Turkey’s active military personnel is around 650,000 with reserve personnel being over 375,000. Turkey has one of the largest defense accounts with $18.2 billion, and it buys most of its weapons from the USA.

Russia has the third largest budget in the world with $76.6 billion, and its total active military personnel is 845,000. The country has one of the largest reserve personnel as it has up to 2.5 million people in that quota. Russia has an astounded 15,500 tanks. 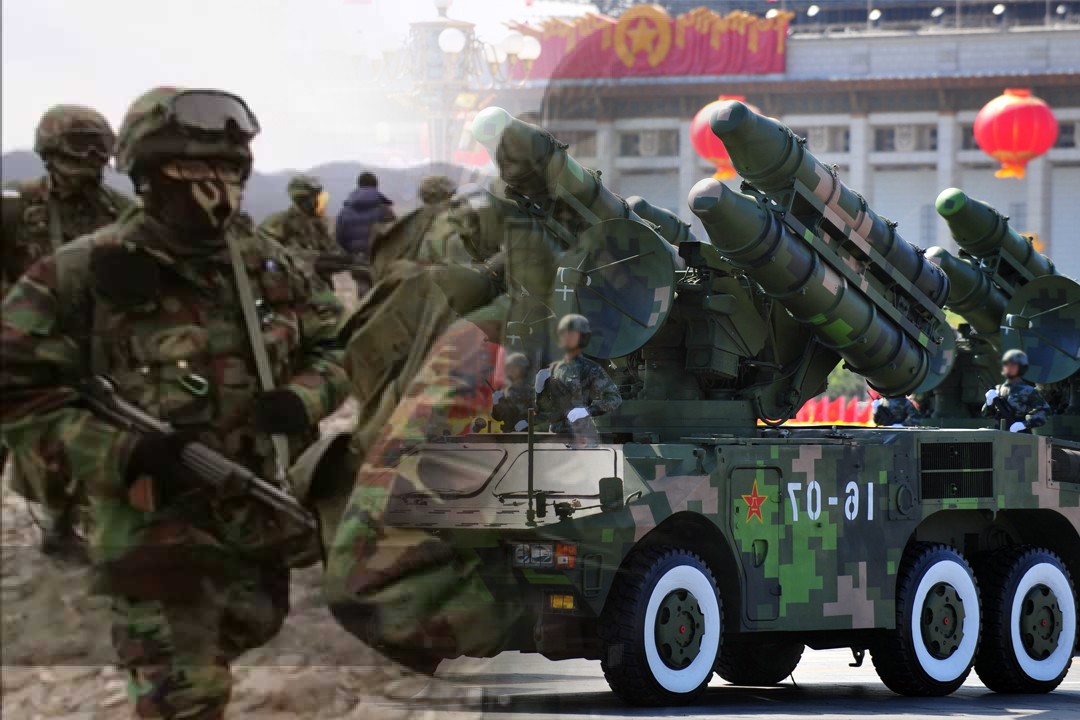 India has a military personnel of over 1.3 million which is impressive in its right but understandable considering the population of 1.3 billion. Most of India’s military is stationed west at Kashmir and Pakistan borders. India has fought in four conflicts with Pakistan, winning the 1971 war unquestionably. India’s military population to the total is just 0.1 percent. 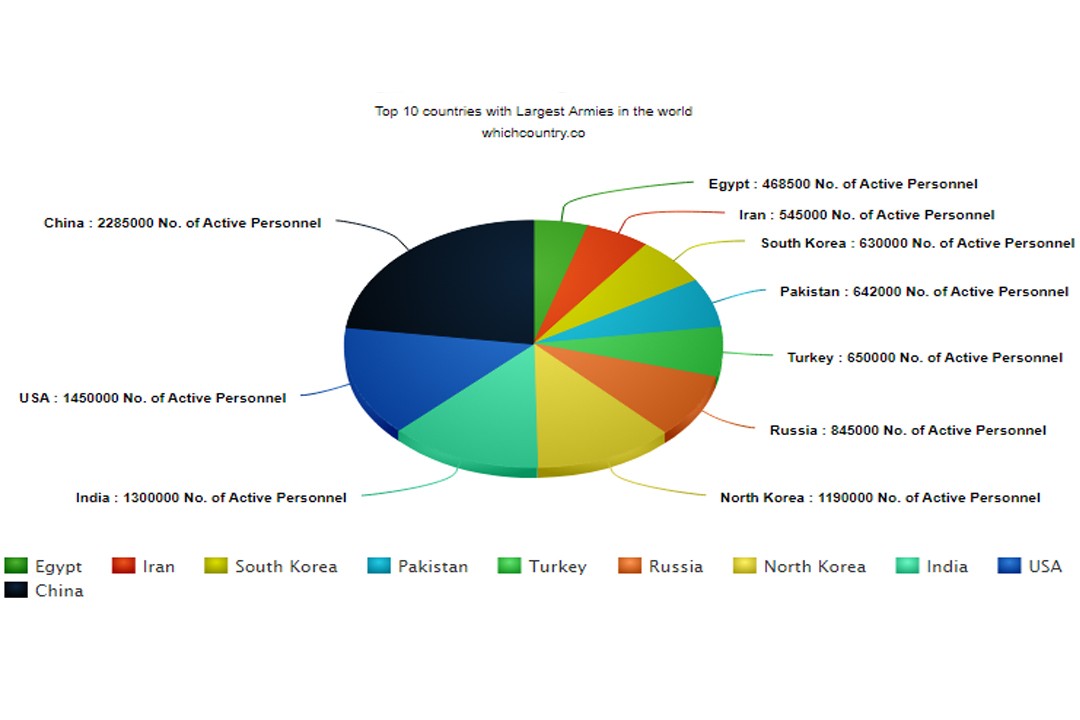 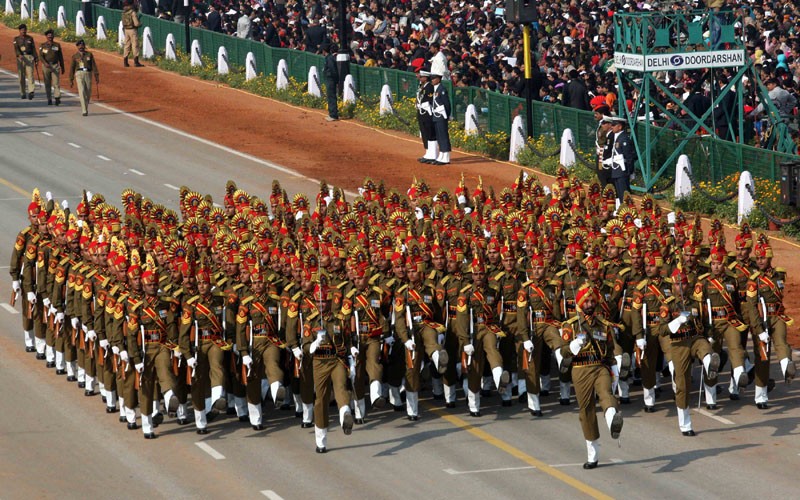 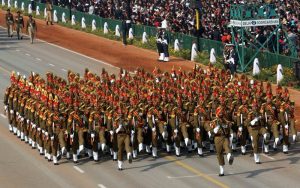 March 4, 2013
We use cookies on our website to give you the most relevant experience by remembering your preferences and repeat visits. By clicking “Accept All”, you consent to the use of ALL the cookies. However, you may visit "Cookie Settings" to provide a controlled consent.
Cookie SettingsAccept All
Manage consent