Deforestation is a real problem that has been connected to not only environmental changes, but to the changes in our planet as well that could have catastrophic consequences for human beings as well in the far off future. The major cause of deforestation is basically the cutting of trees for the purpose of extracting wood. This wood is not only used for production of furniture, but all sort of other products including wood panelling, building houses, paper mills, pulp mills and many more other industrial uses. 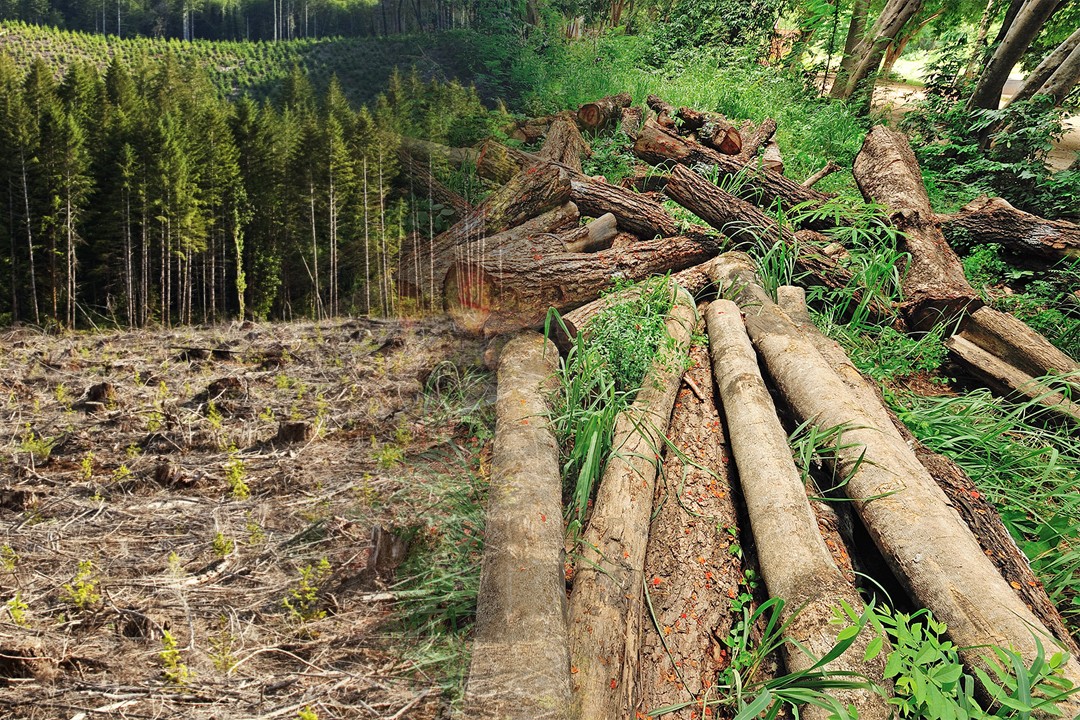 But that is just what happens when deforestation happens because of the wood. Deforestation is also the prime reason for the urbanization of land with increasing human population basically destroying the habitat of wildlife. For that reason, not only the habitat of the wildlife is being disturbed, sooner rather than later, even humans are going to have to rely on other means of urbanization and using wood.

There is a reason why dealing with deforestation has become an international problem and several developed countries are now bringing alternative solutions to deforestation to the table. There are a lot of negative effects that can’t be properly quantified within this article but there are a few major concerns when it comes to the impact of deforestation. 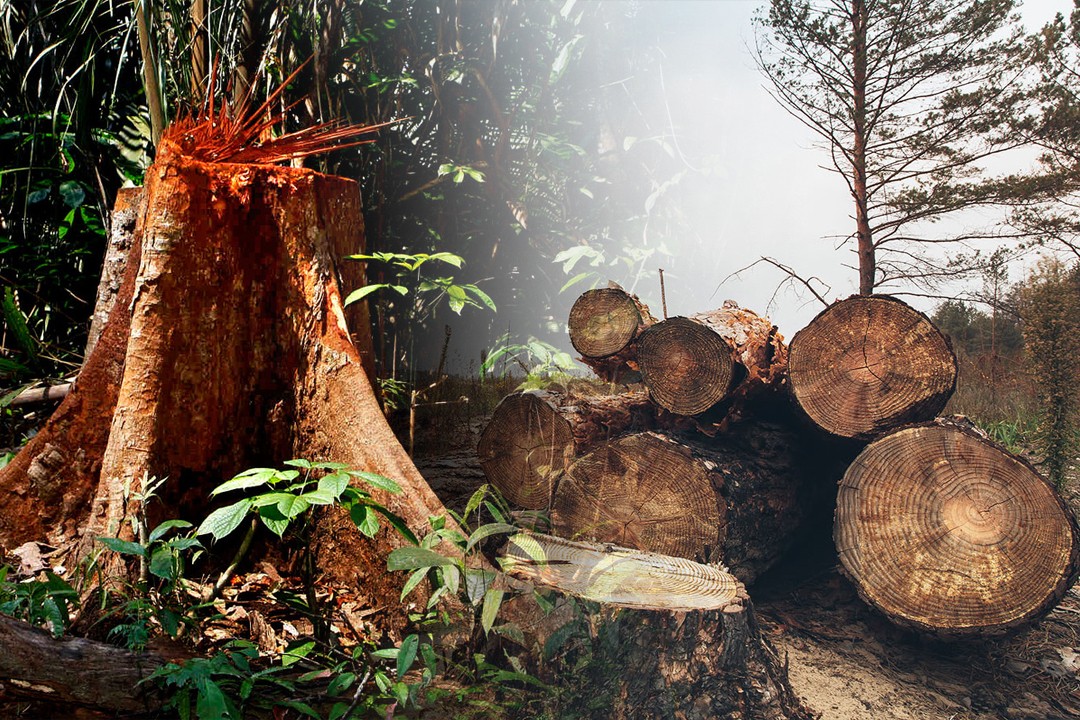 We already know that plants are responsible for providing oxygen for the entire earth. Without oxygen there, there would be no living. If the deforestation continues at the current rate, we are looking at the inevitable demise of the atmosphere of Earth that actually keeps us alive.

There have already been several documented cases of extinct species and a lot more species have now become endangered because of human intervention. With urbanization and colonization taking place by destroying the trees and in turn the habitat of animals, they are forced to live in areas where they can’t thrive and thus their number starts dwindling. 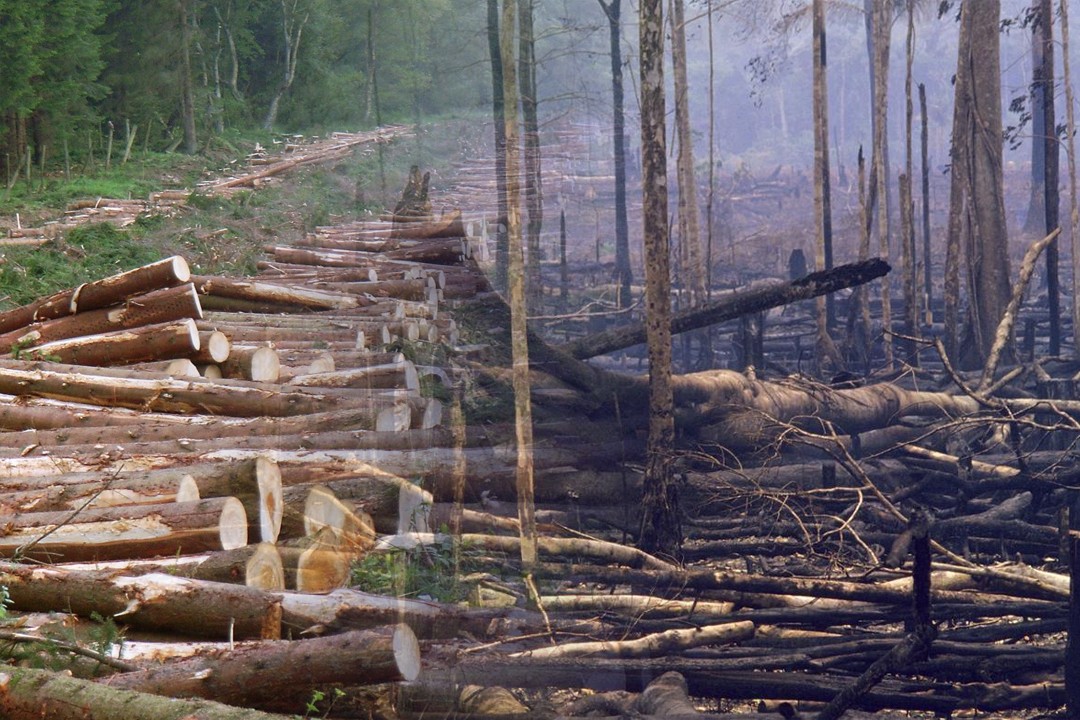 Trees absorb water from the atmosphere and land which then evaporates in the form of vapours to the sky above. With deforestation, the rain in the areas where it is badly needed becomes even more intermittent, which causes further hydrological problems. 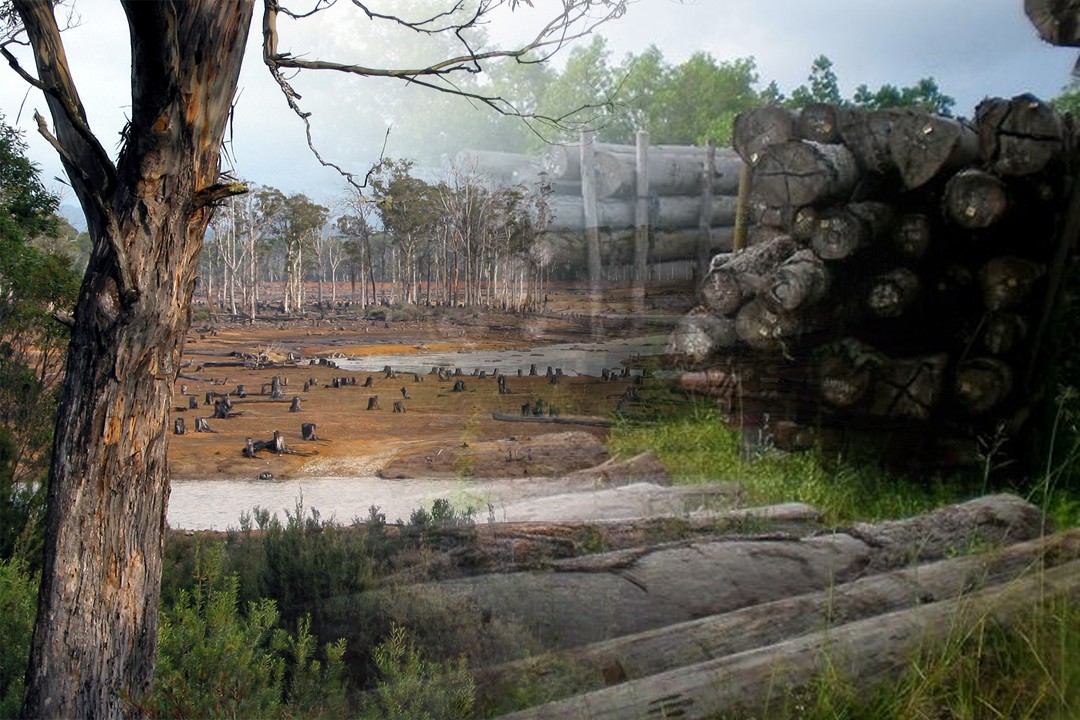 Forests and the trees in them also keep the soil fertile around that area with the water circulating in the soil for the trees. With rapid deforestation, the chances of soil corrosions also increase. 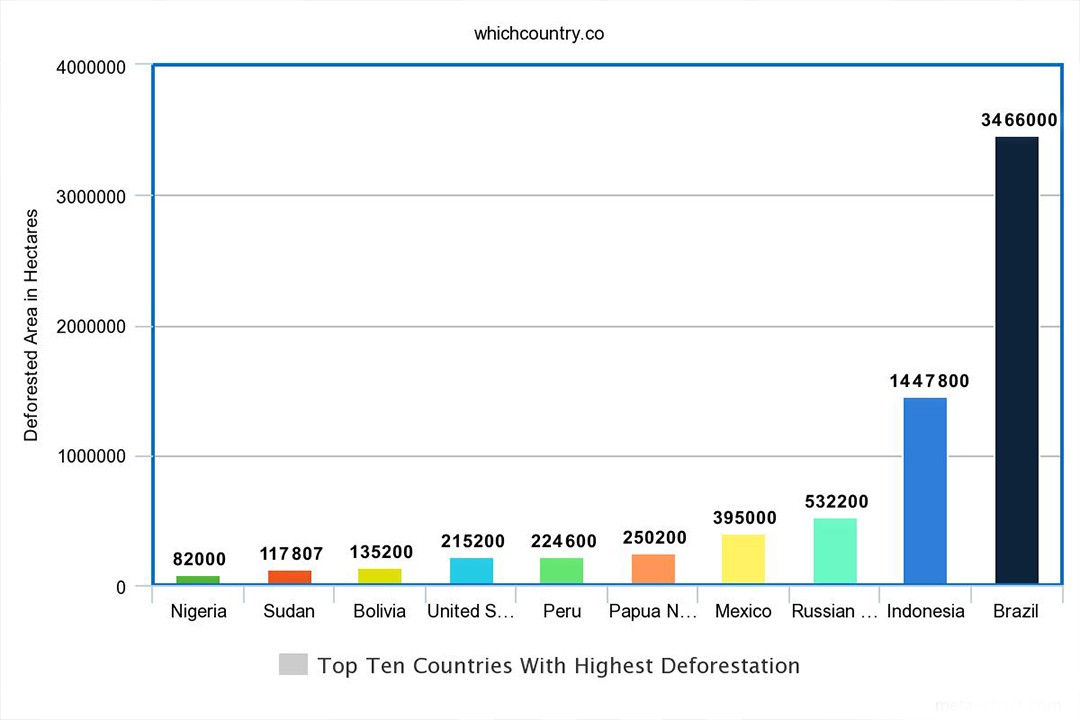 Several countries have now started controlling their deforestation activities. Norway has been campaigning for reducing deforestation and in 2014 the country brought a declaration to a UN summit along with Germany which slated to “promote national commitments that encourage deforestation-free supply chains,” and other formal criteria. Norway since became the first country in the entire world to commit zero deforestation in a year. For the sake of mankind as well as this planet, others have to catch up as well.

Top 10 countries With Most Deforestation in the World

It is not a coincidence that the largest amount of deforestation happens in the Amazon rainforest and the tropical rainforest in Indonesia, which are two of the largest rainforests in the world.

Countries with the Highest Total Number of Abortions in the World

Which Country Does Samsung Belong to