Tourism is often labelled as one of the fastest growing economies that have bloomed into the powerhouse that we know of today. It wasn’t always the case, however, as international migration and visitations were either very limited or very expensive. Today, the people with some of the stronger passports can just take-off from their country at the drop of a hat. The strong tourism economy has been promoted extensively by the World Tourism Organization of the United Nations (UNWTO) which has resulted in a sustainable and prosperous economy. That is represented all too clearly by the progress that we have made in the past 6 and half decades. In 1950, the tourism industry was $2 billion and in 2015 that industry has ballooned in size and has become a $1.26 trillion market. Even if the inflation is factored in all this, the growth is undeniably massive. There are certain countries however that have benefited from the surge in tourism economy the most. 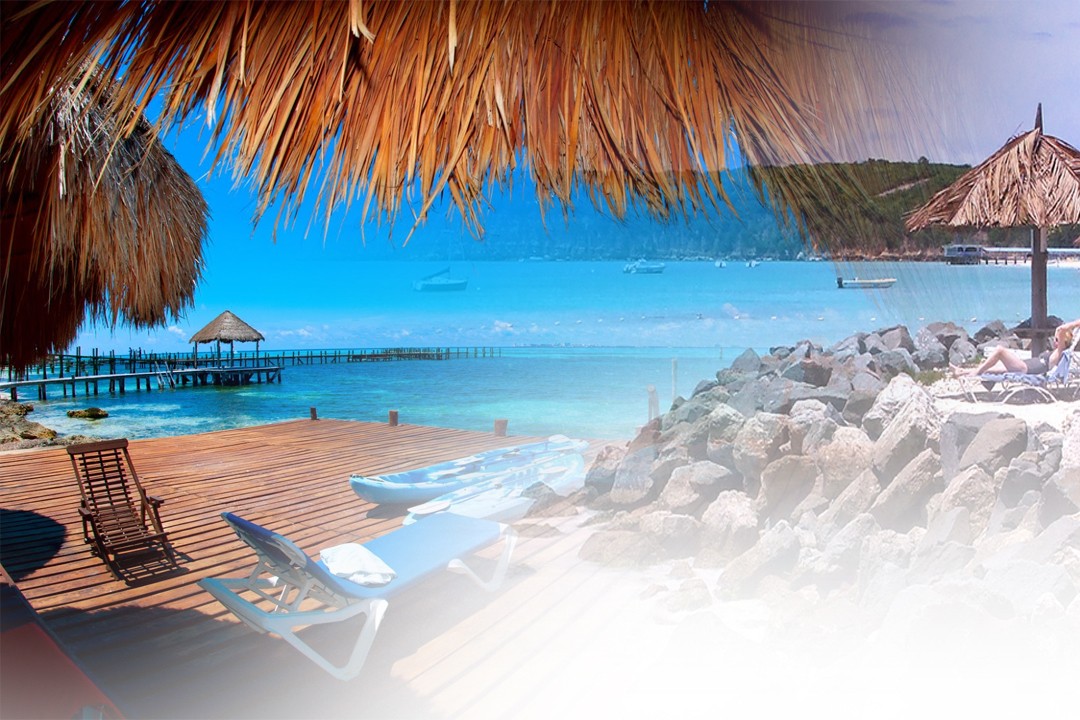 Following are the ten countries earning most from tourism.

If there ever were a nation that specialized in travel, Macau would be the prime example. The country made $31.3 billion in the year 2015 when it comes to tourism according to the UNWTO. It’s earning fell from $42.6 billion, but the sudden decline is due to the Chinese regulations retrospectively changing the methodology of counting the receipts thus making the earnings of the previous year much more than before. Macau receives most of its tourists between October and December. The country has a mix of resorts, casinos, five-star hotels and a night life that big spenders crave for.

Hong Kong’s tourism economy accounted for a healthy 36.2 billion which is amazing considering the small size of the autonomous Chinese state. Hong Kong has a night life much like Macau, and it has a slew of five-star hotels and resorts that are quite attractive for the tourists. 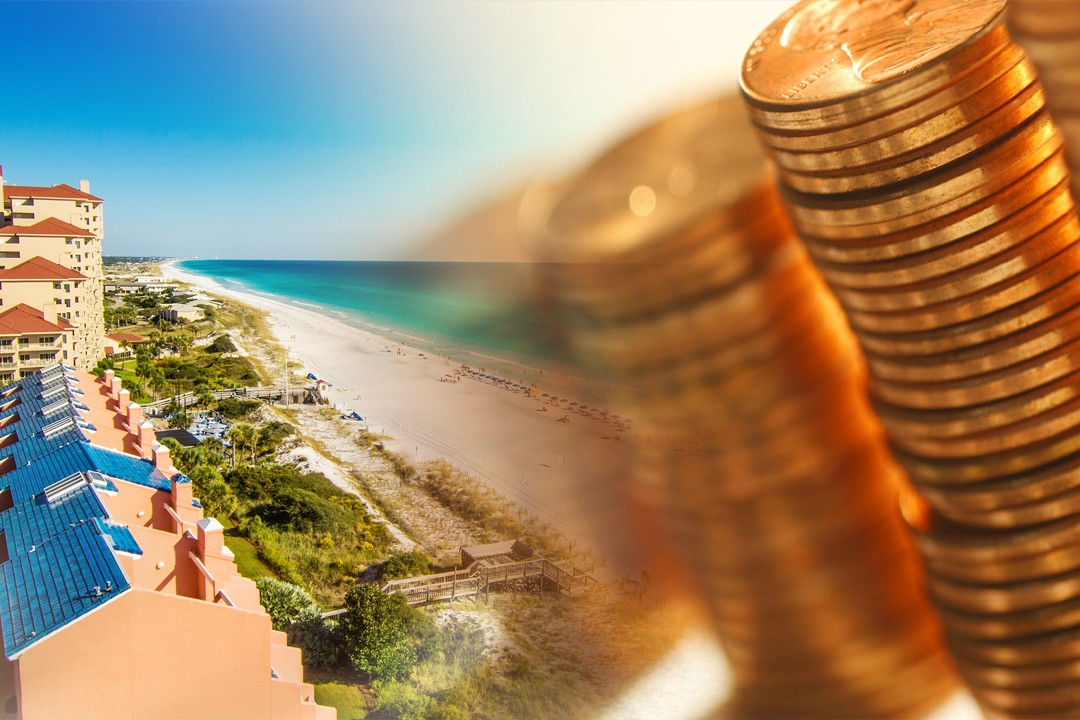 From the horrors of World War II and being declared as the most hostile nation in that time, Germany has come a long way since then in establishing itself as one of the safest tourism destinations of modern time. Its most visited places are Berlin, Hamburg, Munich and Stuttgart. Germany earned $36.9 from tourism in 2015.

Tourism in Italy emerged as a $39.4 billion industry in 2015 and for good measure. Italy is notable for having some of the most beautiful cities in the world with Rome, Venice, Milan, Turin, Florence and what not. Apart from that Italian cuisine is also a wonderful reason for many visitors and the cultural tourism is the core of this economy for Italy. 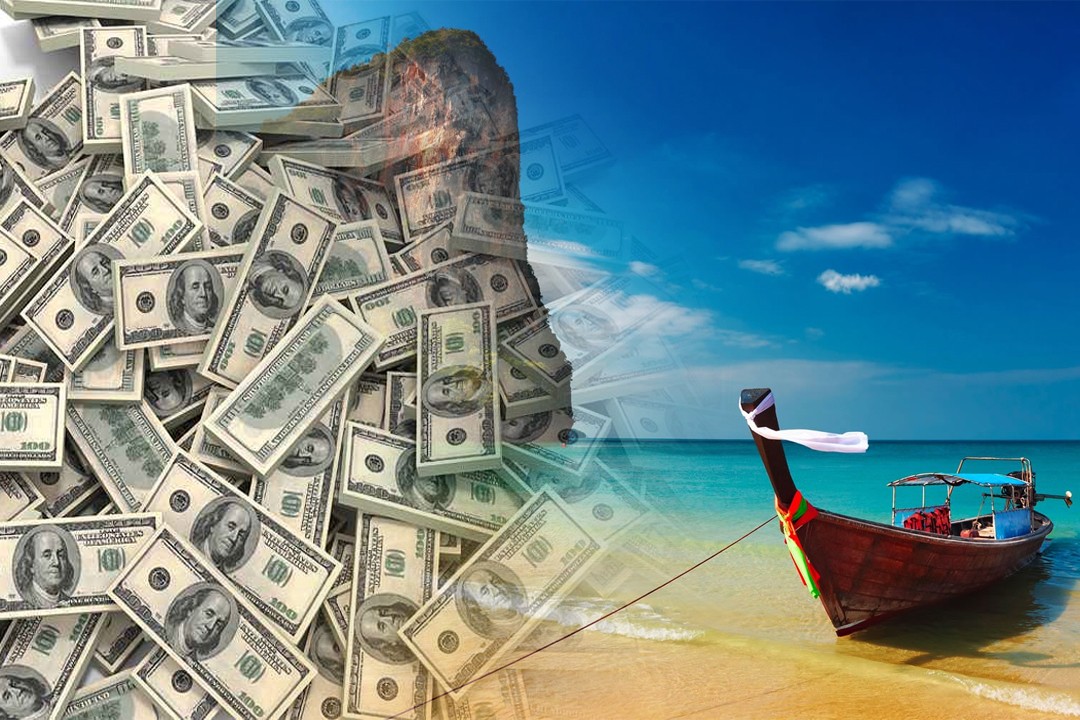 Thailand has an amazing blend when it comes to tourism with Bangkok attracting tourists for its night life, resorts and casinos while the rest of the country is relying on resorts and cultural tourism for most of its earnings. The heavy tourism season in Thailand is from November to February, and the whole industry earned 44.6 billion in 2015

Apart from the very recent years, United Kingdom’s tourism economy has been on the rise, and even with a slight dip in 2015, UK earned $45.5 billion. Cities like London, Manchester, Birmingham and Glasgow have the lion’s share of tourists every year. 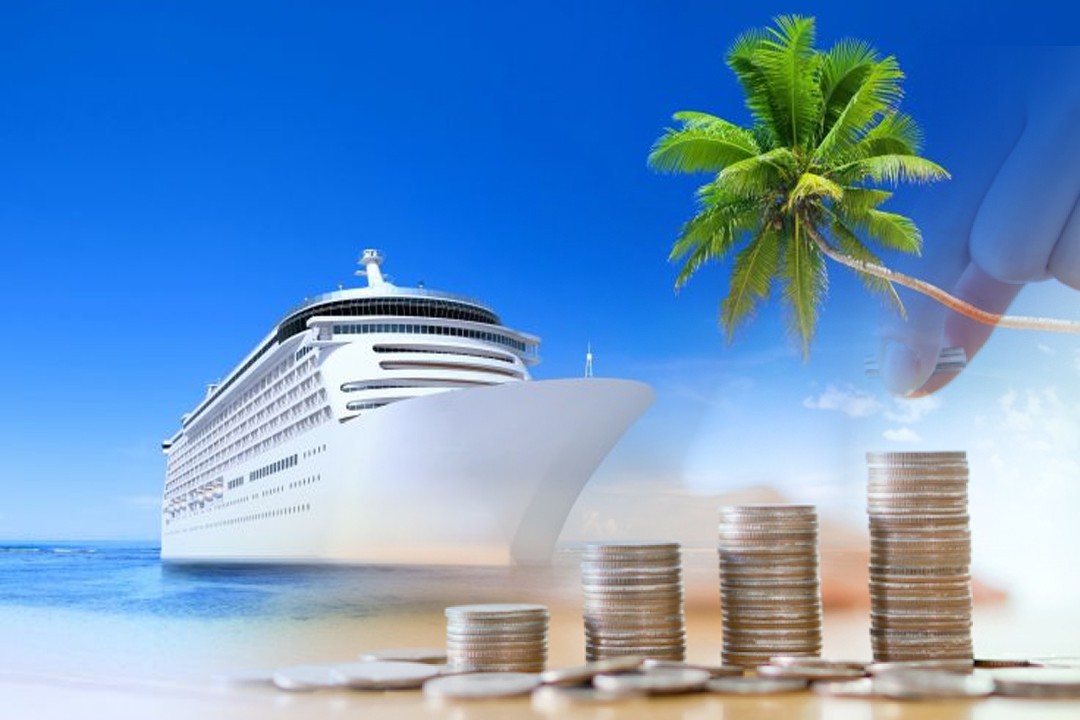 The earnings from tourism in France took a large hit in 2015 as it fell from $58.1 billion to $45.9 billion in just a year. The dip in tourism earnings was subject to the terrorist attacks initiated by ISIS. The funny thing was that France still had the most international tourist arrivals than any other country in the world that year too. They just didn’t spend as much as they used to.

Spain heavily relies on its tourism sector as it had $56.5 billion earnings that year. Spain, like other European countries such as France, Germany and UK suffered a jolt to their tourism income in the wake of terrorist attacks. Nonetheless, Spain has a major cultural tourist’s economy with cities like Barcelona, Madrid and Seville poaching most of the international visitors.

For most of its history, UNWTO has resorted to estimating the tourist economy of China as the country had not been forthcoming publically with the receipts. When they finally did receive the public figures in 2014, it turned out that China had become the second biggest tourism economy in the world. China earned $114.1 billion in 2015

Say what you will, USA has had one of the strongest tourism economies for decades, and with its massive size and accessibility to foreigners in numerous big cities throughout the country, it is no joke that tourists tend to spend a lot of money and time when they come to the United States. The USA earned $204.5 billion in 2015, and it was for the first time that the $200 billion barriers was broken by a country.

Top 10 Countries by Most Spending on Tourism