Tourism is a significant source of income and a boost to the economy for many countries. However, it is also a reality that the money earned by these countries have to be spent by some international residents of some other countries. The tourism expenditure of a country can thus be defined by the spending done by the resident of the country in another nation. These expenditures range from buying clothes and other materials during the stay, accommodations and lodgings, spending on food and transportation as well. With the rise in international tourism and over 1.18 billion people making visits now, the expenditure is also meant to increase. 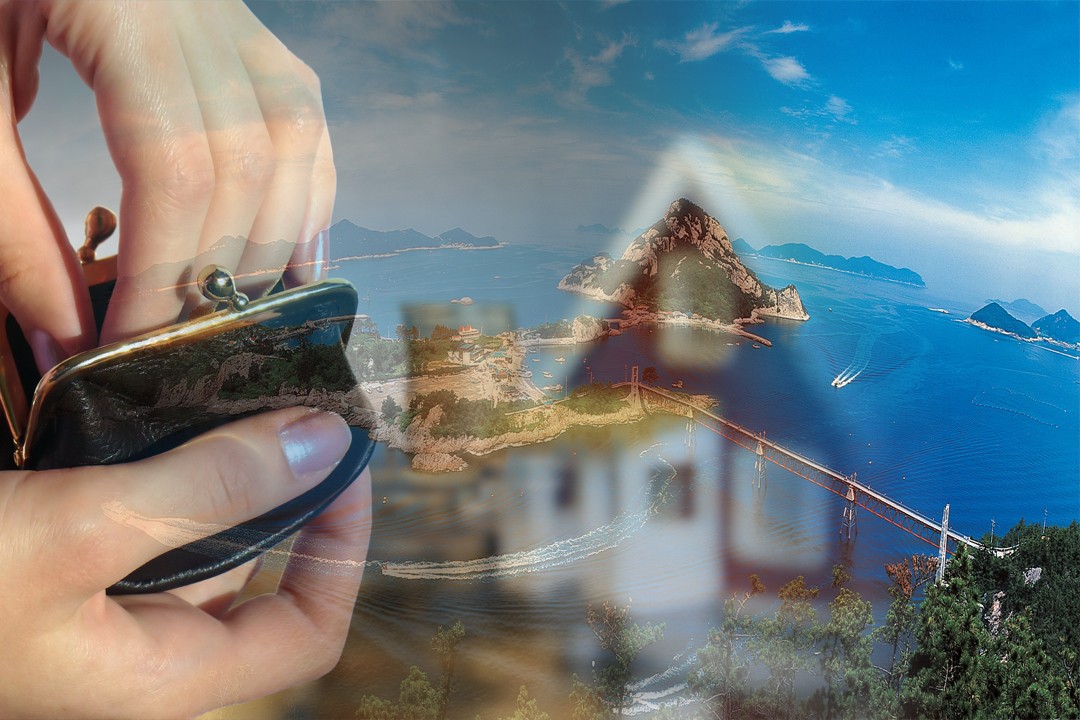 There are, however, few countries whose people visit and spend more money in foreign places than any other nationals. Following are the top spenders in the tourism industry.

Russia is the largest country in the world, and its habitants may already have the disposition to travel the great distance. In light of that, Russians do tend to visit European countries such as Italy, Spain, France and Greece. They are also particular about spending big because of which they spent over $50 billion as tourists last year. 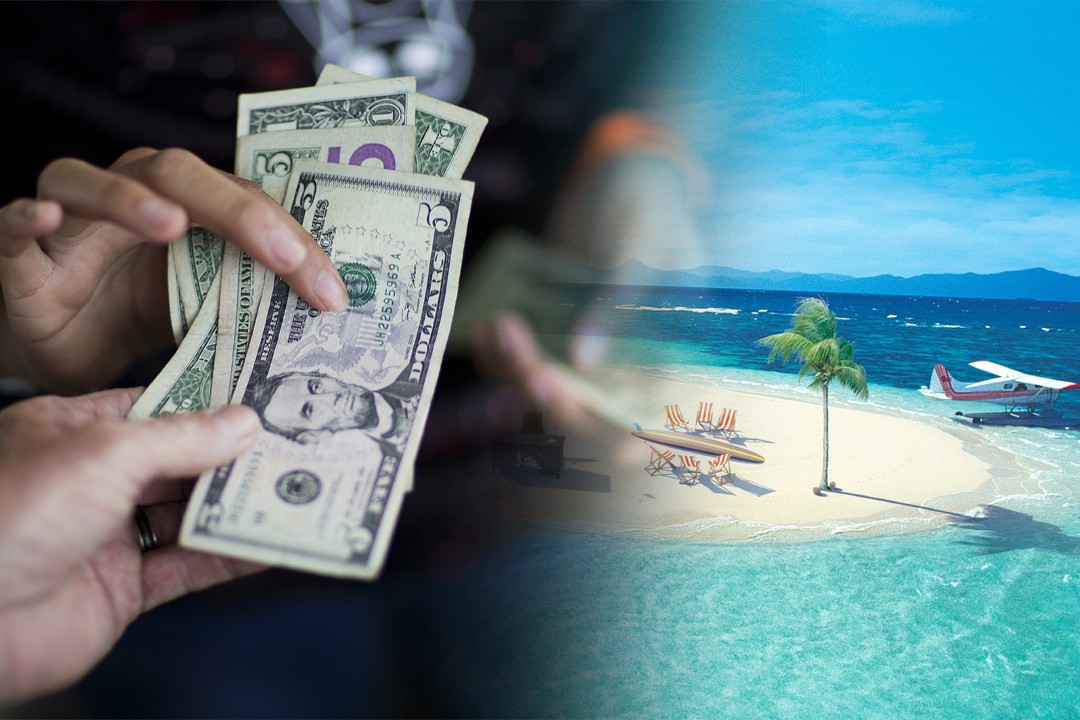 People of the United Kingdom have a penchant for traveling all over the world, especially when it concerns sports related vacations. People from all four nations of the kingdom travel long distances to support their team and end up spending quite a lot. In fact, the amount of money UK tourists spend on business related visits, education or health related is a lot less than leisure and sports tourism. UK citizens spent an estimate of $57.6 billion outside the country. 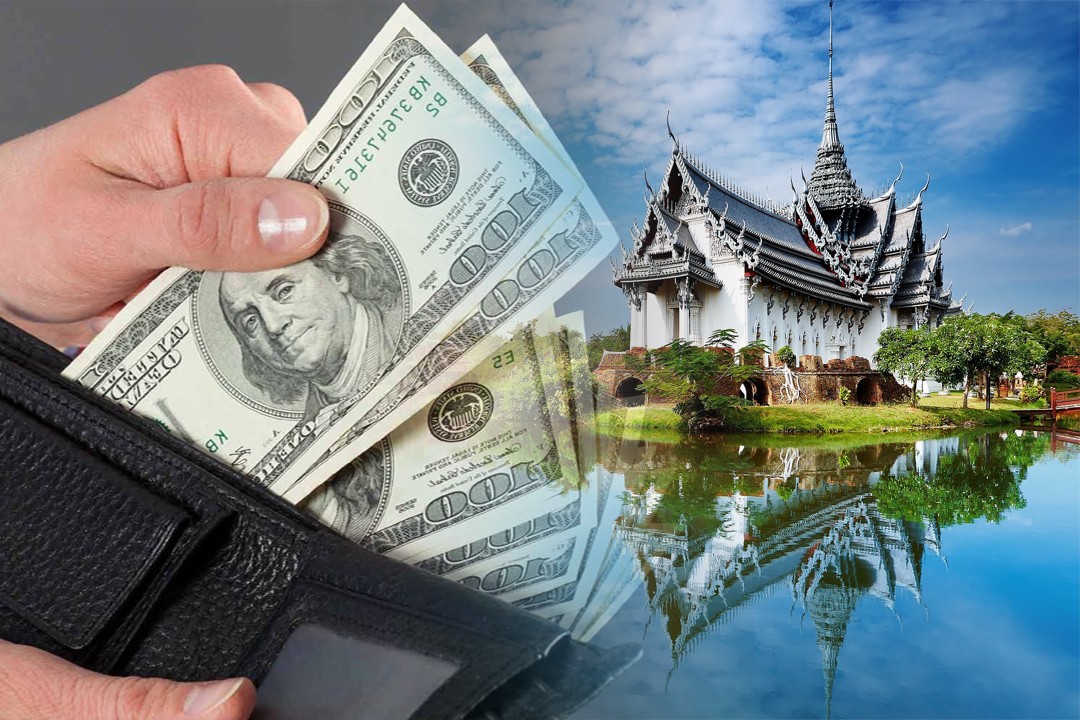 Usually, people from a European country would spend most of their money traveling within Europe and other countries in the EU. Germany is the only country there that spends more money in USA and China. Apart from that, Germans also pay a lot of money in France, Spain, Italy, Austria and Netherlands. Their total annual spending was $92.2 in 2014. 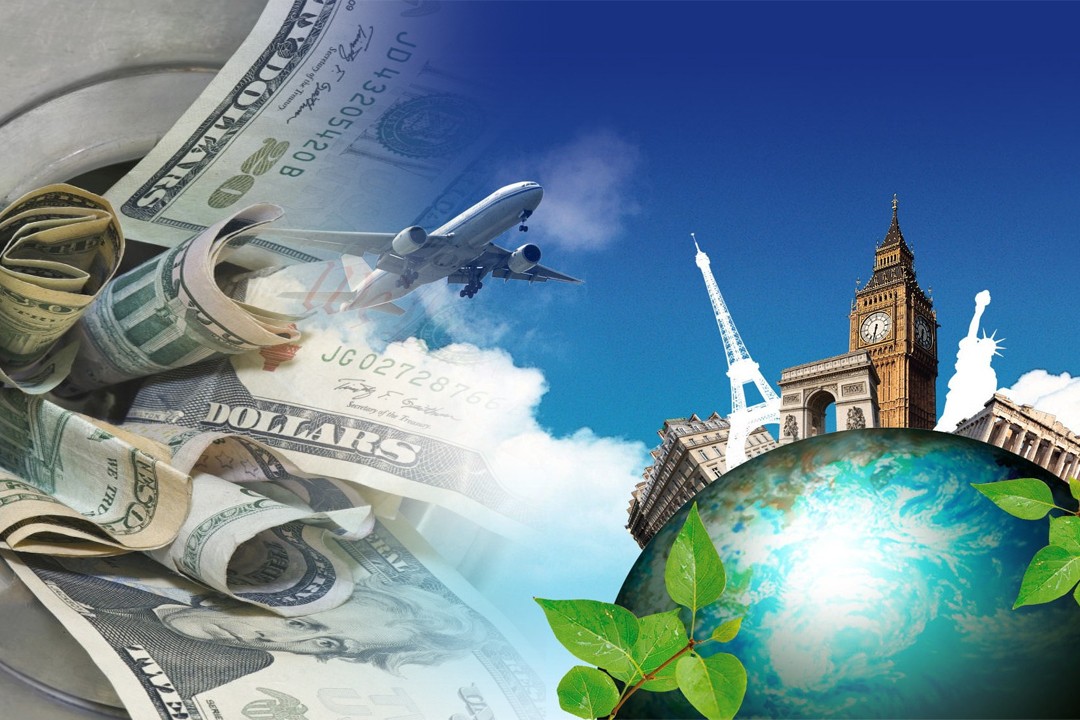 The USA has one of the most powerful passports in the world, and with some people that like to travel, it is not a surprise that the country spends so much money abroad. According to the New York Times, Mexico is a remarkable country where the Americans travel the most. In second place is Canada where even multiple trips are made by most citizens of America. Countries like England, France, Germany, Jamaica, Bahamas and surprisingly Japan are the others where US citizens tend to travel most. The USA spends over $100 billion annually for the past five years in tourism spending. 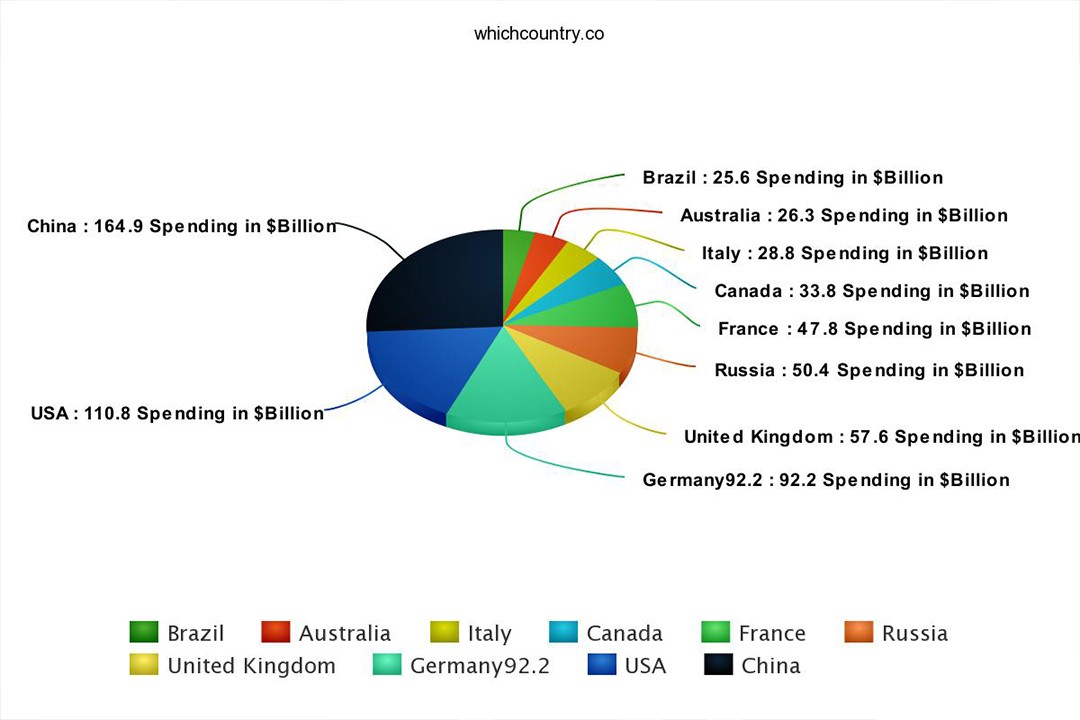 Note: Figures are rounded off and subject to change with updated information

China is the country that does the most spending on tourism and considering that the country has over 1.3 billion people, it is not a stretch that millions of them will go on vacation to international spots every year or travel due to other reasons. China spent over $164 billion in 2014 alone, and it is estimated that the number will increase more dramatically with China’s passport getting even stronger by the year.