Teenage marriage has become frowned upon in any developed and developing nations as well. It has become a scorn on a society that does allow that sort of practice. However, that is the thing with progress. Progress only happens when things become unacceptable in society while being acceptable to a complete or a certain degree in the past. Teen marriage is of the same nature. Teen marriage as a whole means any person in their teen years getting married. That could be the age between 13 and 19. Even though child marriage is considered illegal all over the world which usually the age of under 18 or 16 depending on the region as a general rule, teenage marriage being illegal depends on the legislation itself. For example in some locations, teen marriage can be legal from the age 16 and over while 18 seems to be the consensus. Whether it is lawful or not, teen marriage comes with a certain stigma no matter what. Because usually that means either the bride has to give up on a career/further education or the groom also giving up on advanced education, especially if a child is on the way. Another reason is that even if there is no child involved, teenagers can be mercurial in their decisions and a union of marriage usually ends in both involved regretting it later, usually shortly.

Teen marriage is practiced all over the world, even in developed nations. Just the ratio of these unions depends on the local cultures. The bigger problem, however, which we are here to discuss, are teenage brides. Because in the developing world and third world nations, fully adult or even middle-aged men are allowed to the married teenage girl who is a practice abhorred by the developed world. Following are the countries where teenage brides are of the highest proportions, no matter what the age of the groom is. 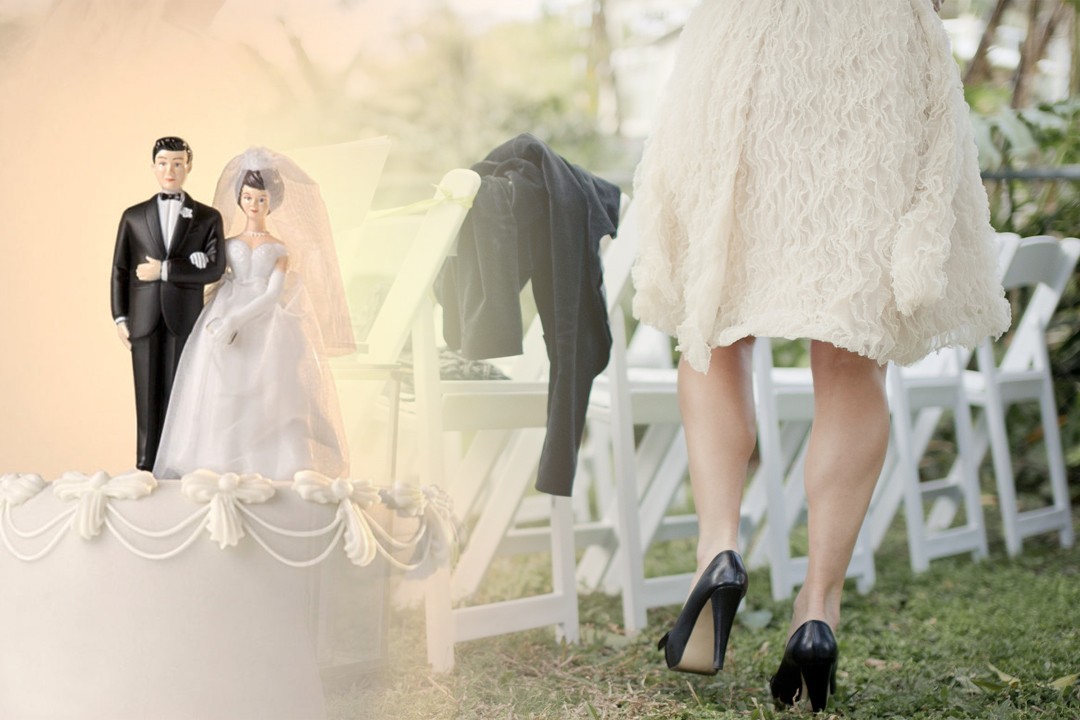 In some of the places where teenage brides are high, it is a result of long-established customs. In Uganda however, like many other impoverished nations in Africa, the marriage is often as a result of poverty and parents selling off their daughters to get married. The usual price is often less than $20 and some animal or other offerings. 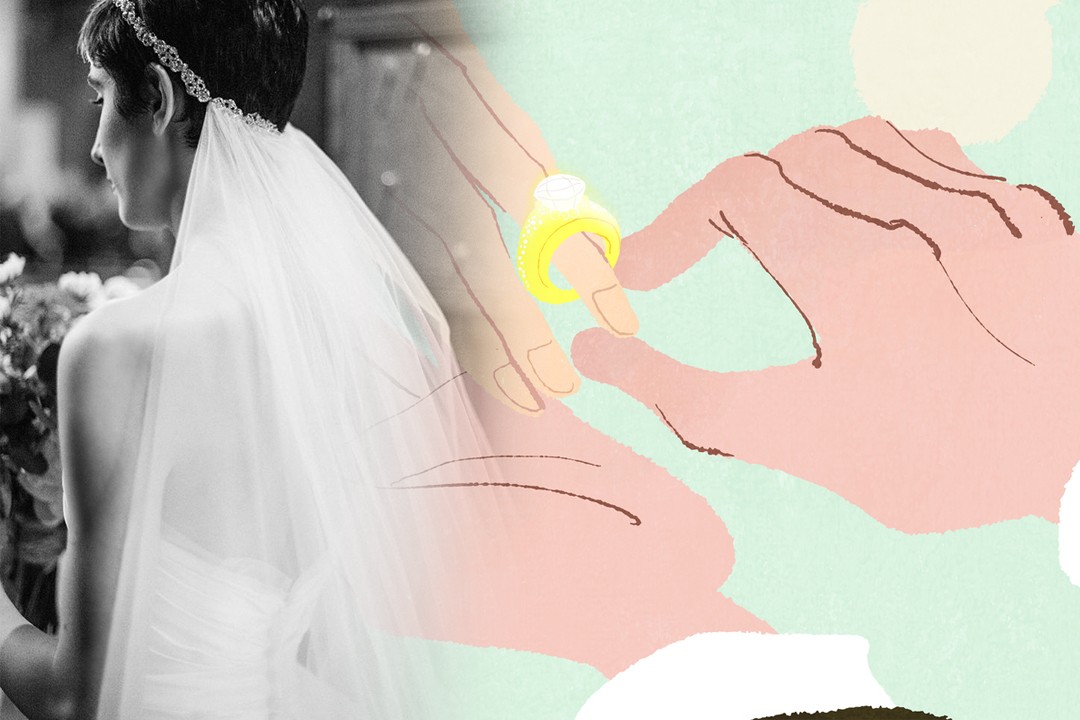 In Bangladesh, teen marriage and its proponents have seen some decline in recent years. The country continues to have a high rate of teen brides as over 70% of the girls are reported to be married by the age of 18 in the rural areas. The common factors are usually poverty, but the notion of securing social status or protecting a girl from harm are also present. 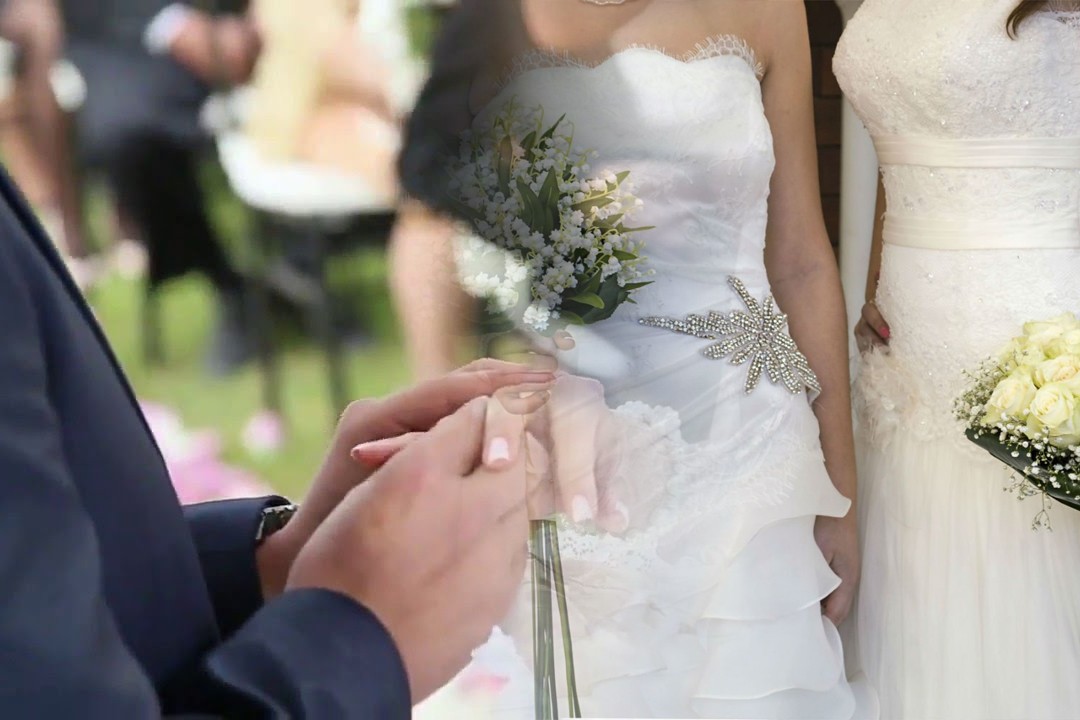 Afghanistan is often deemed tainted by the prior Taliban rule and the after-effects of that can still be seen in the country even after their rule ending in teenage brides. Even though there has been progressing and the rate has gone down, Afghanistan still faces teen and child marriage issues and human rights violations for young girls. The factors here are poverty as well as poor education. 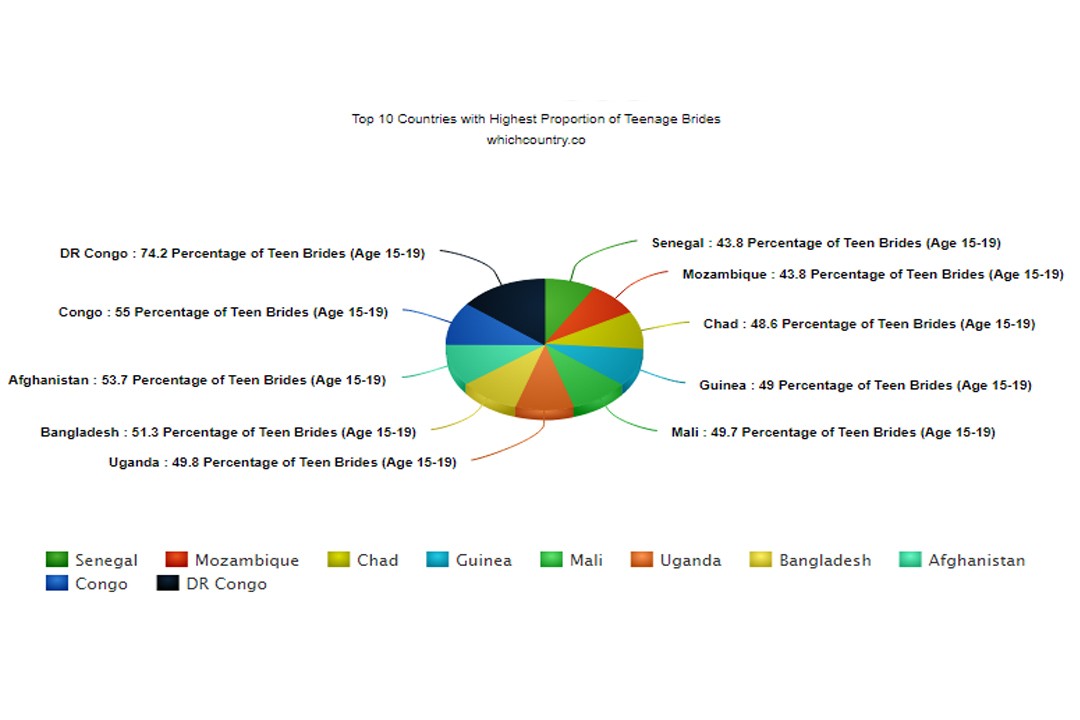 The region of Congo has been an especially tumultuous one when it especially comes to teenage brides. The major factors for such a high rate of teenage brides in Congo have been the continuous wars, shortened lifespans and lack of marriage laws.

DR Congo has also been infected by the problems of teen marriage, and the situation is especially dire in this area. The military conflict here is again a factor, but apart from teenage brides, sexual violence is another reason for early marriages for the protection of these girls; however, the situation for predatory marriages can be the same, unfortunately.